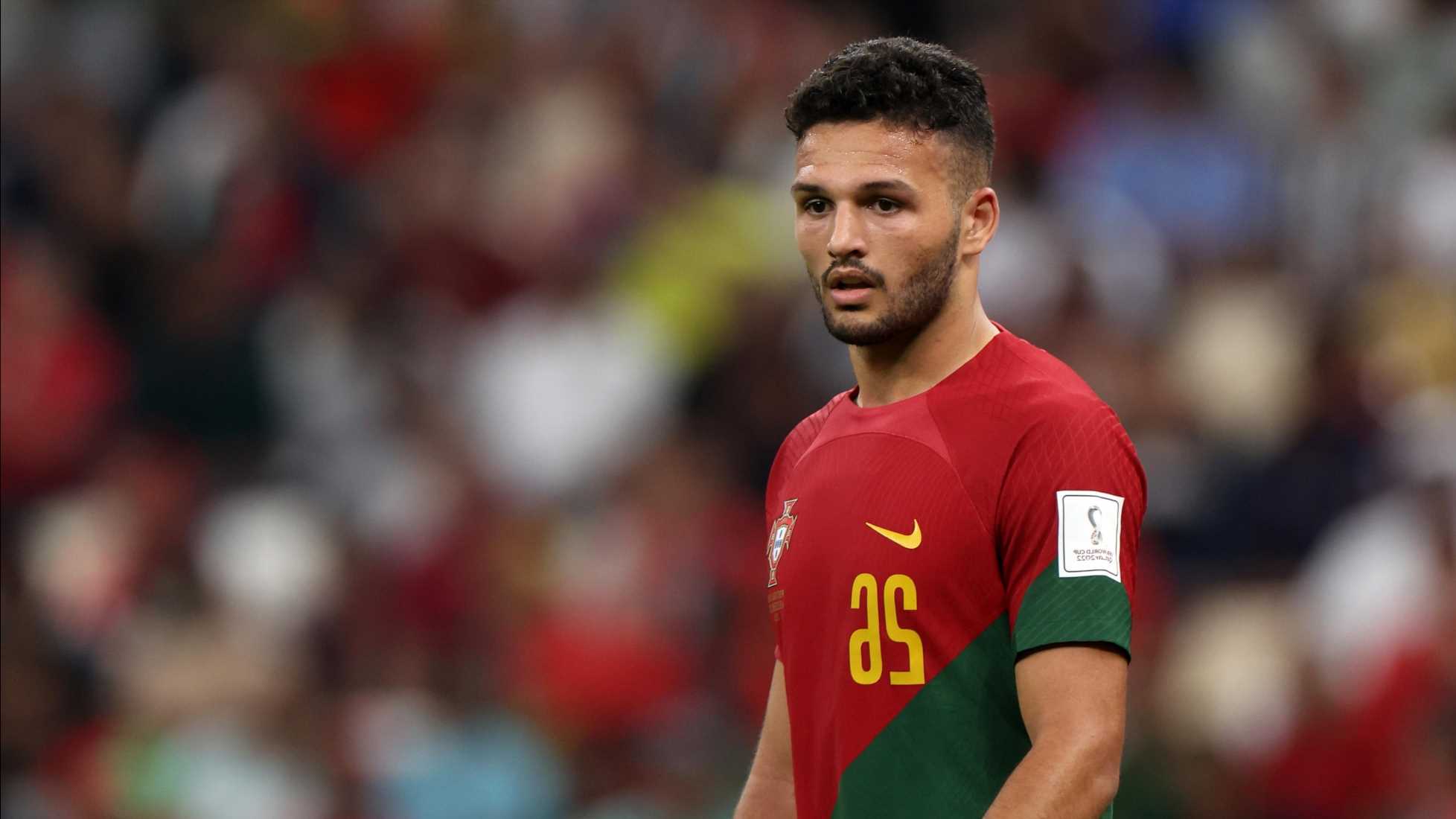 MANCHESTER UNITED could go into the January transfer market hoping to buy a striker after the departure of Cristiano Ronaldo.

The Portuguese international had his contract at the club ripped up after his explosive interview with Piers Morgan. 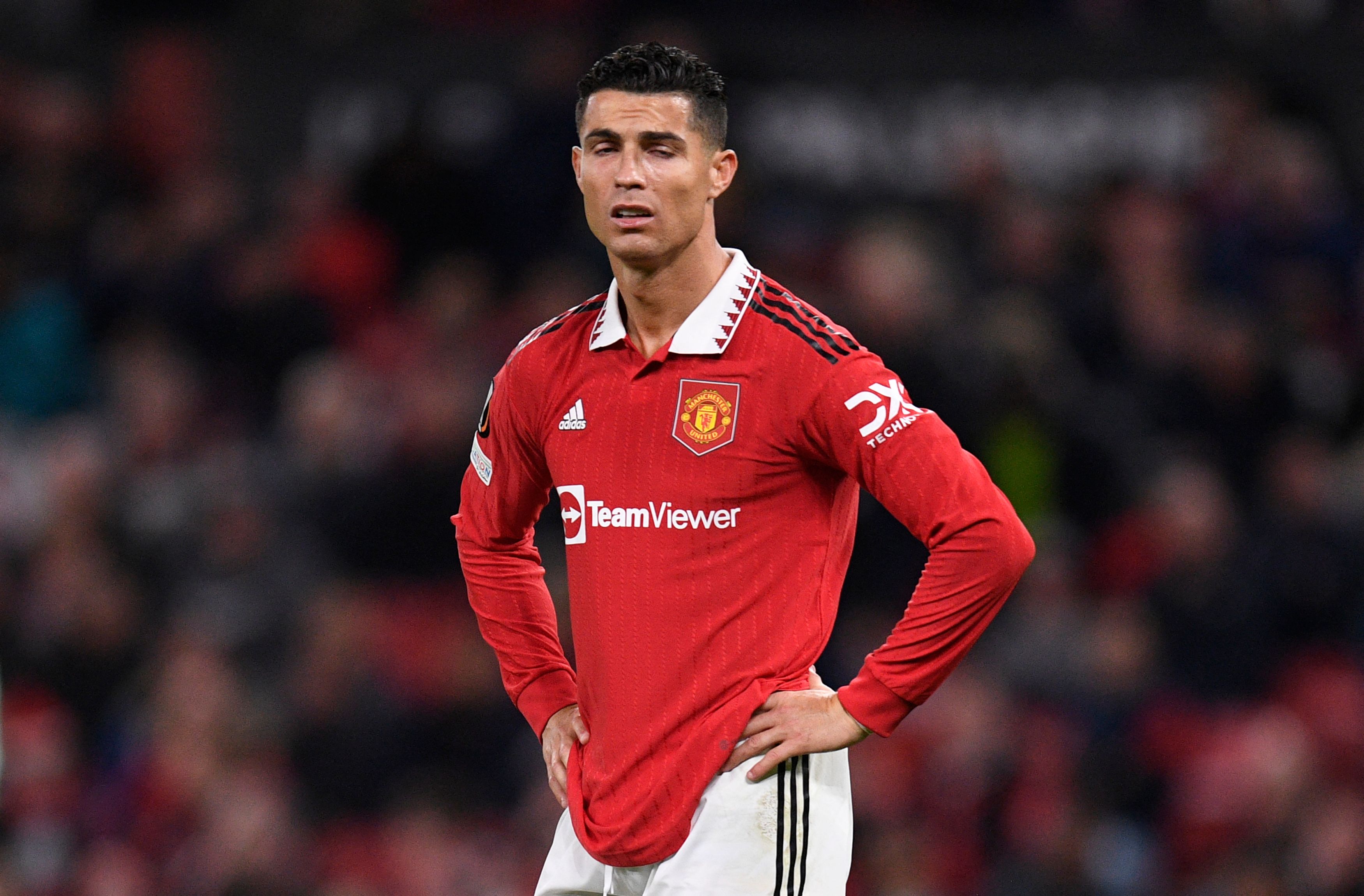 It leaves manager Erik ten Hag in difficult situation as he does not have an out-and-out striker leaving them light up top.

Marcus Rashford or Anthony Martial could play there but it is clear the club needs a new centre-forward to lead the line.

Man Utd need the squad depth with the team still in the race for the top four, Europa League, FA Cup and Carabao Cup.

Here are five strikers Man Utd could go for in January. 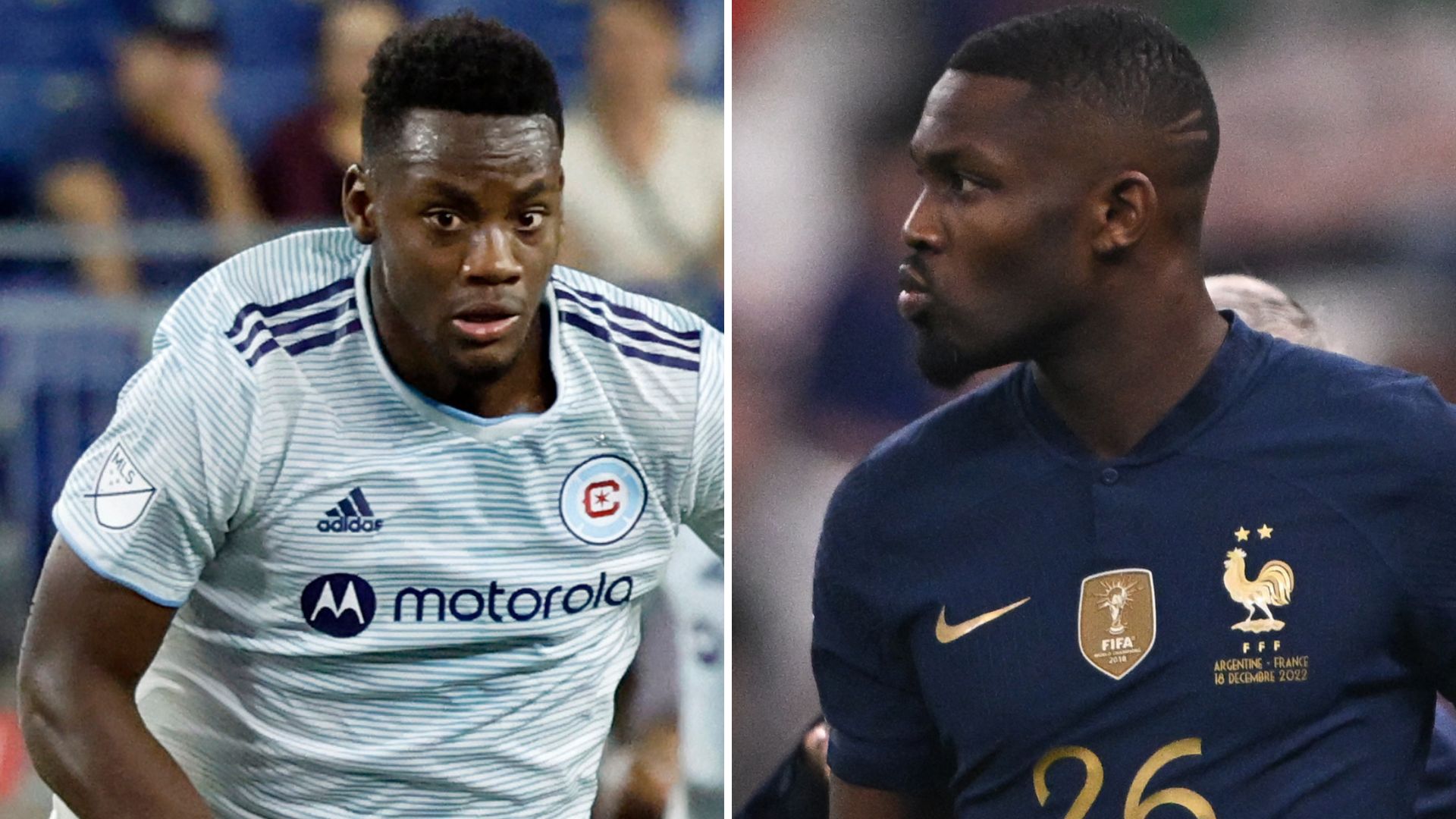 Goncalo Ramos replaced Ronaldo in the World Cup leading the line for Portugal after manager Fernando Santos dropped the 37-year-old from the group stages onwards.

The Benfica man could step into Ronaldo's shoes at club level too after an impressive couple of season in Lisbon.

He has netted 15 goals in 22 games this campaign on top of his six assists, helping Benfica gain an eight-point lead at the top of the table.

The 21-year-old only broke into the team last season and is beginning to make a name for himself, but he is still a raw talent. 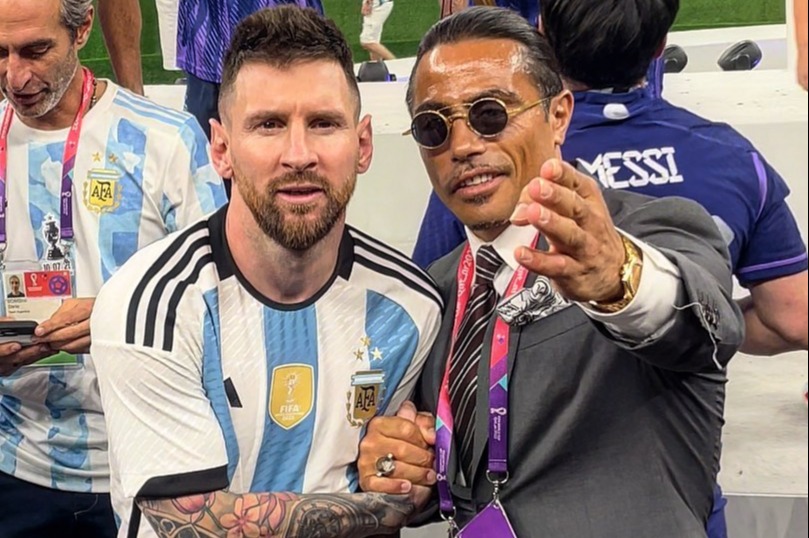 He proved he can live up to the big occasion with his World Cup hat-trick over Switzerland.

Man Utd were linked with him over the summer for £35million but a deal now could cost closer to his £103m reported release clause. 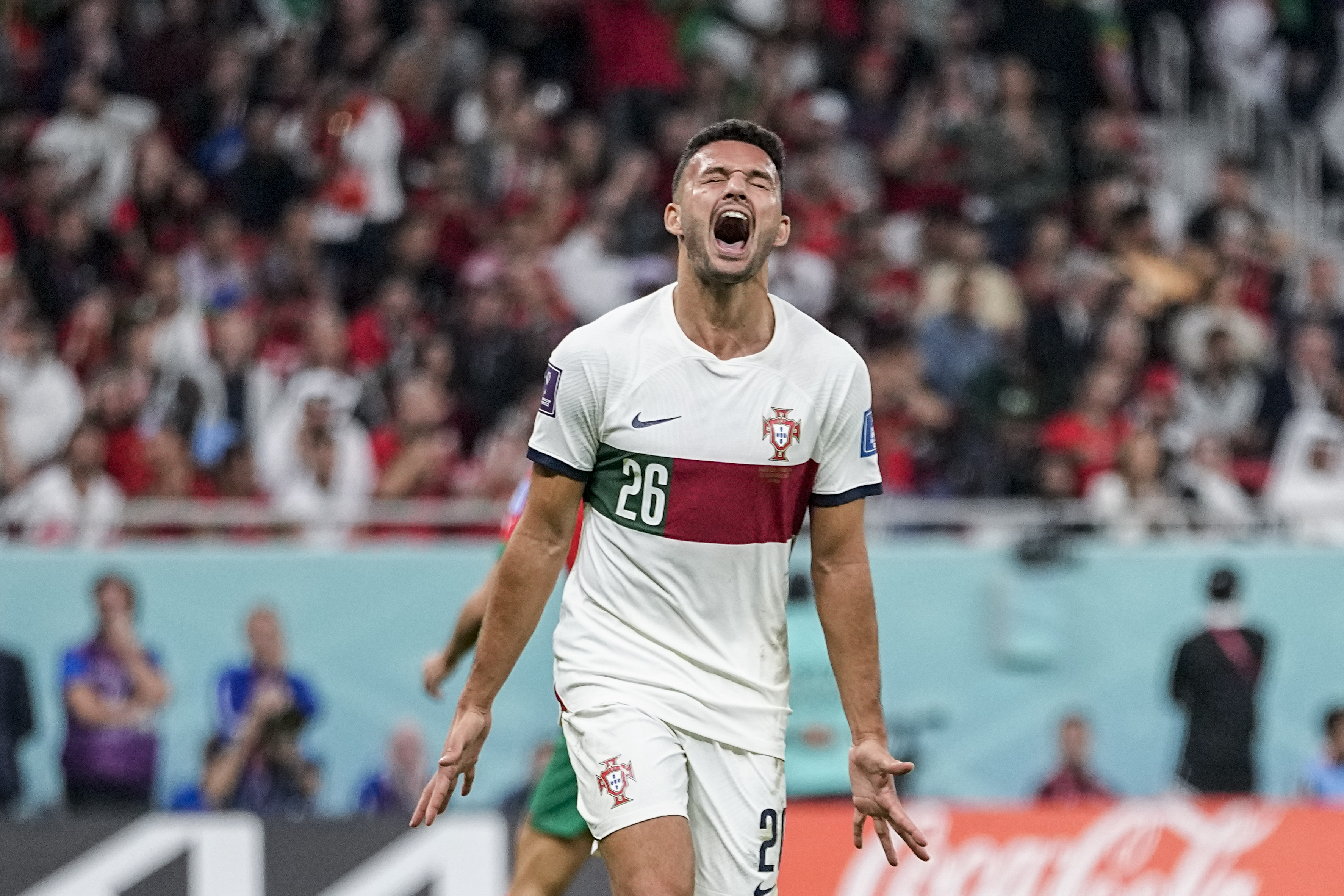 He was signed by the club back in 2015 but the move didn't work out and just two seasons later he was shipped off to Lyon.

But since leaving Manchester, Depay has met his potential scoring 76 times for Lyon across five seasons.

His good form earned him a switch to Barcelona but since the signing of Robert Lewandowski, he has had his minutes restricted.

Depay's contract at the Nou Camp runs out at the end of this season and he is looking for a new club with a potential cut-price deal available.

The striker could feel he has unfinished business in the Premier League and fellow Dutchman Ten Hag could get the best out of him. 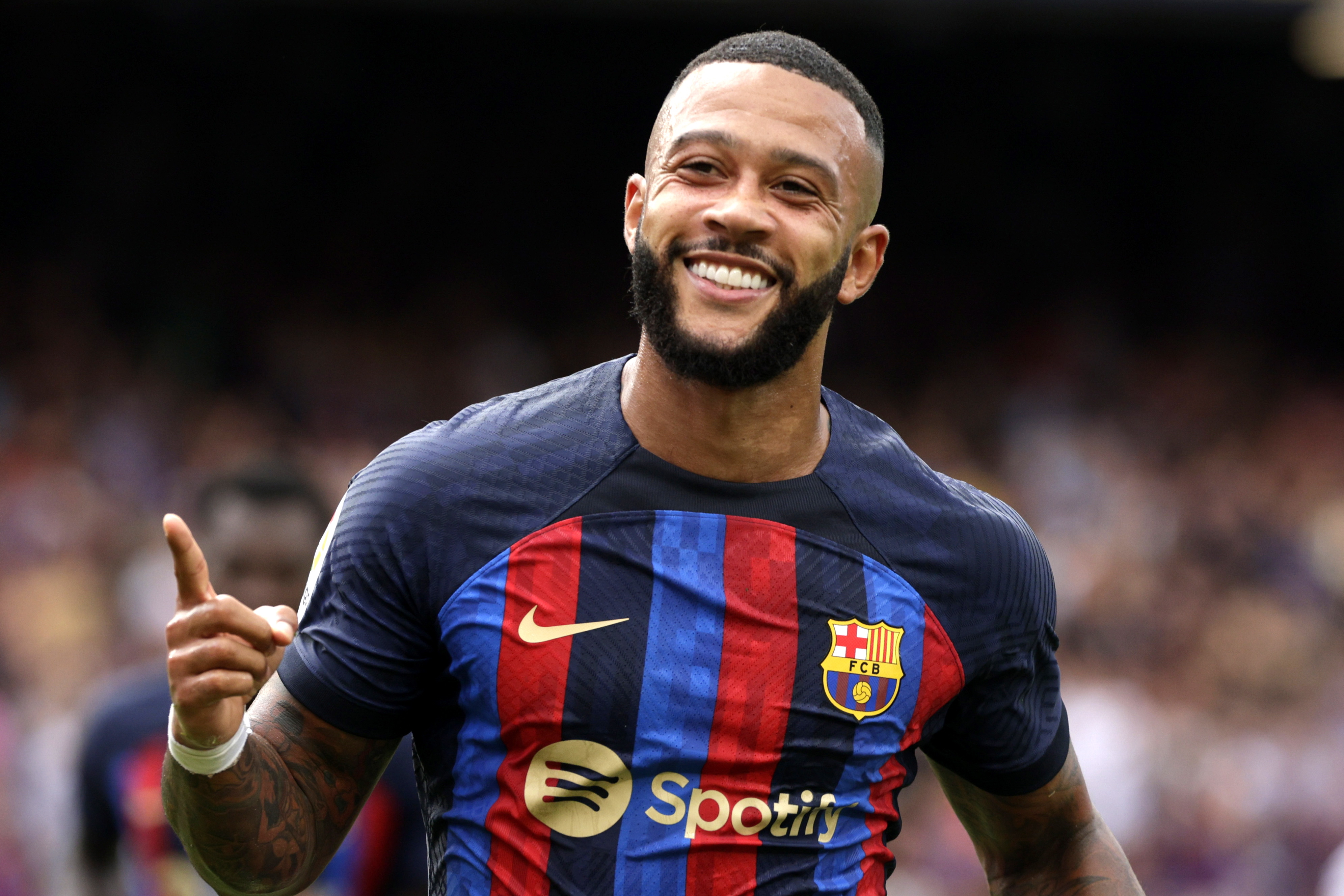 Aged just 18, Youssoufa Moukoko is set to become one of football's biggest stars.

He is already a regular for Dortmund scoring six and assisting four in 14 games for the club this campaign.

His good form saw him earn a place in the Germany squad for the World Cup, making just one appearance in Qatar as Hansi Flick's men failed to make it out of the group.

The teenager born in 2004 holds the record for the youngest player to feature in Bundesliga history, making his debut a day after he turned 16-years-old.

Soon after, at 16 years and 28 days, he became the youngest Bundesliga goalscorer ever.

Chelsea and Man Utd are supposedly keen on the striker. 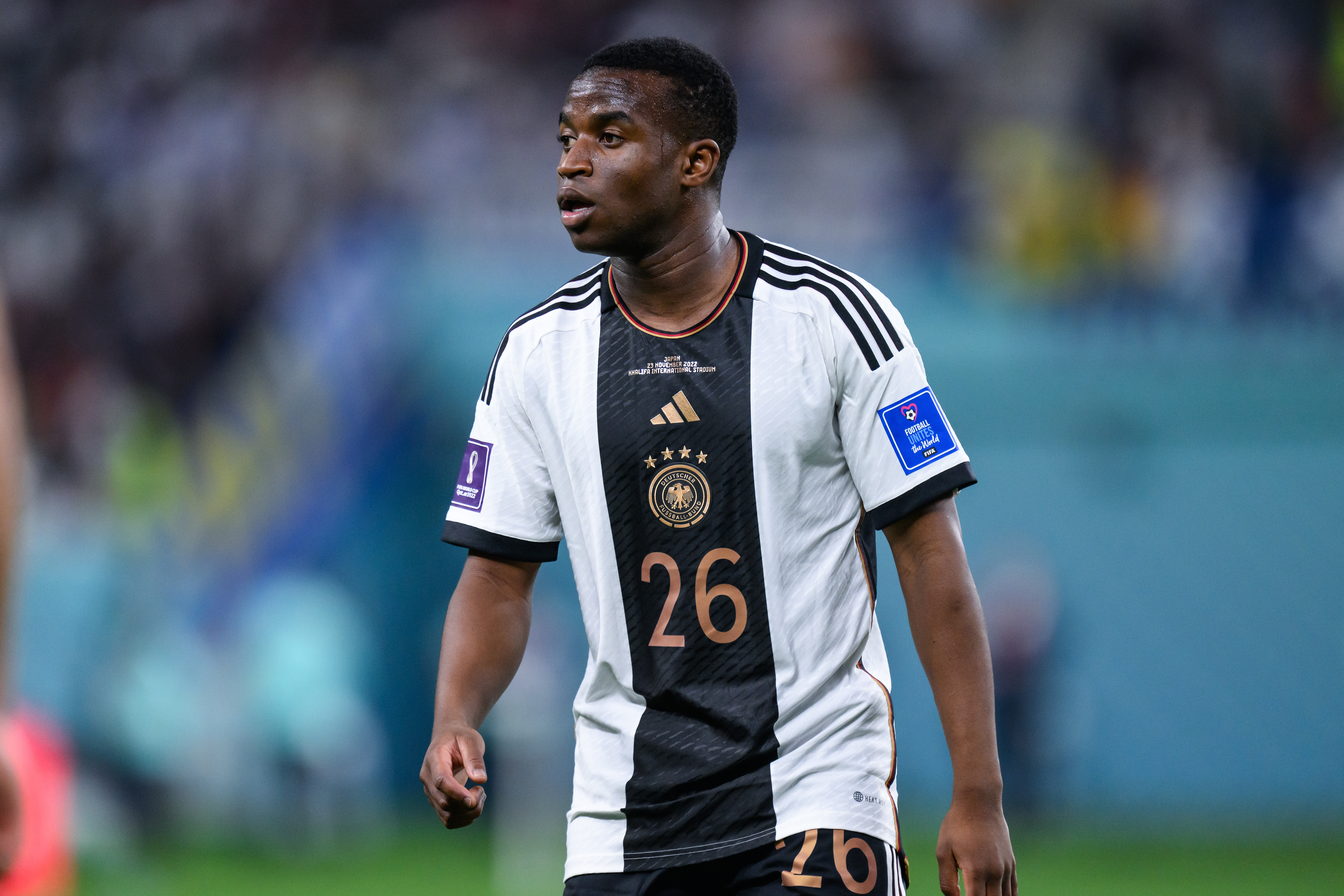 Atletico Madrid are looking to get rid of Joao Felix.

The club signed him from Benfica for a reported £113 million back in 2019.

However, despite helping Atleti win LaLiga in his second season there, he hasn't quite hit the heights many thought he would.

Felix seemingly doesn't fit manager Diego Simeone's system and the club want to cash-in on him amid financial trouble.

The 23-year-old could do with a fresh start to rediscover top form and Manchester United may provide him with just that.

He would offer Ten Hag flexibility as he can play as a striker, attacking midfielder or winger.

Arsenal, Aston Villa and Chelsea are also in the race for his signature. 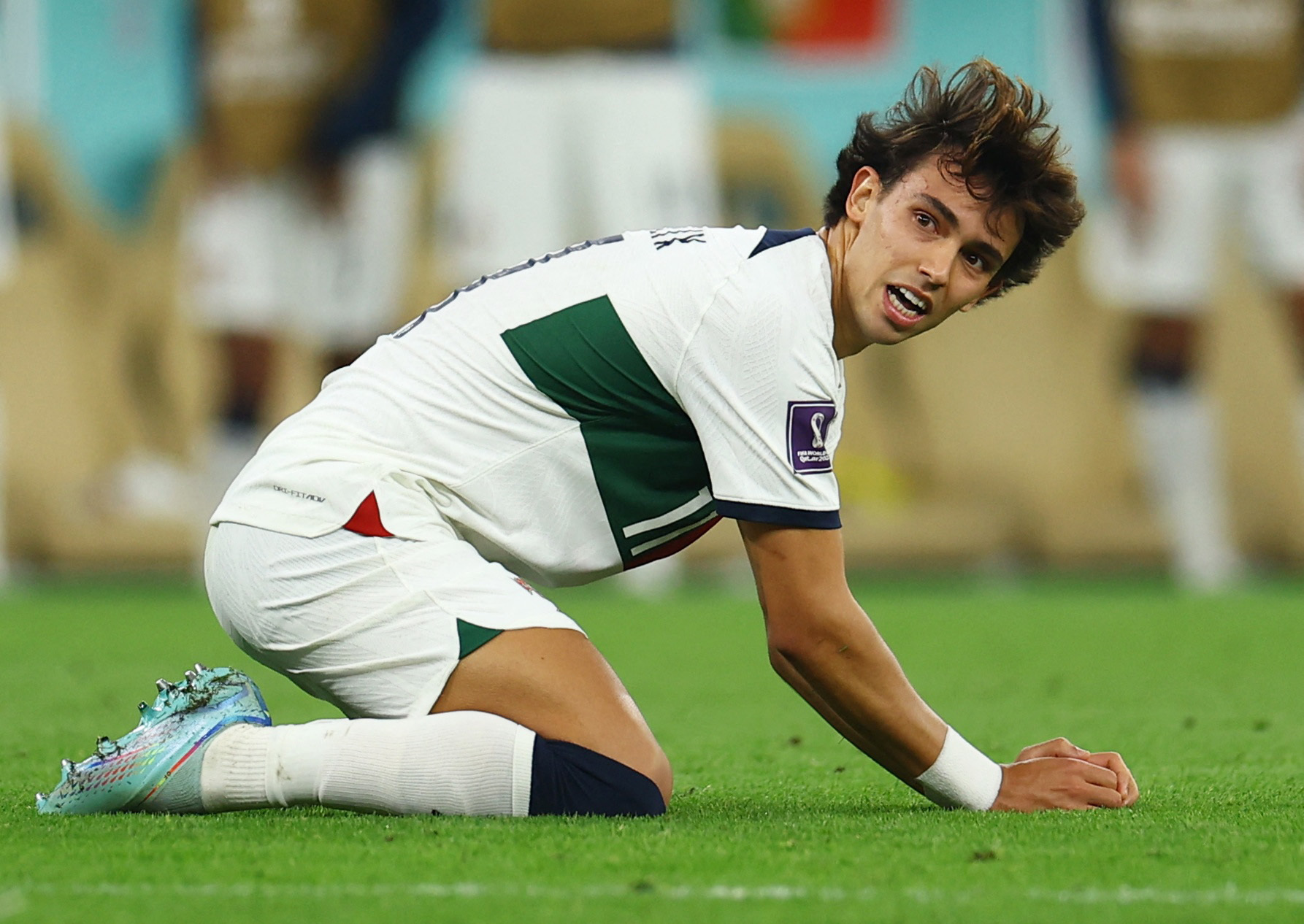 Cody Gakpo has been in incredible form for PSV this season.

He has scored 13 goals and got 17 assists in just 24 matches for the Dutch club and he looks set for a big money move.

PSV have admitted they may not be able to keep Gakpo for much longer but will hope to bring in a fee of at least £40million for him.

Man Utd were close to signing him over the summer, as were Leeds and Southampton, but the Red Devils opted for Antony instead. Since then, Real Madrid have entered the race.

Gakpo, 23, is predominately a left-winger, but he can play as a No.9 if needed.

He put to bed any doubts he can't do it at the highest level at the World Cup, netting three times for the Netherlands. 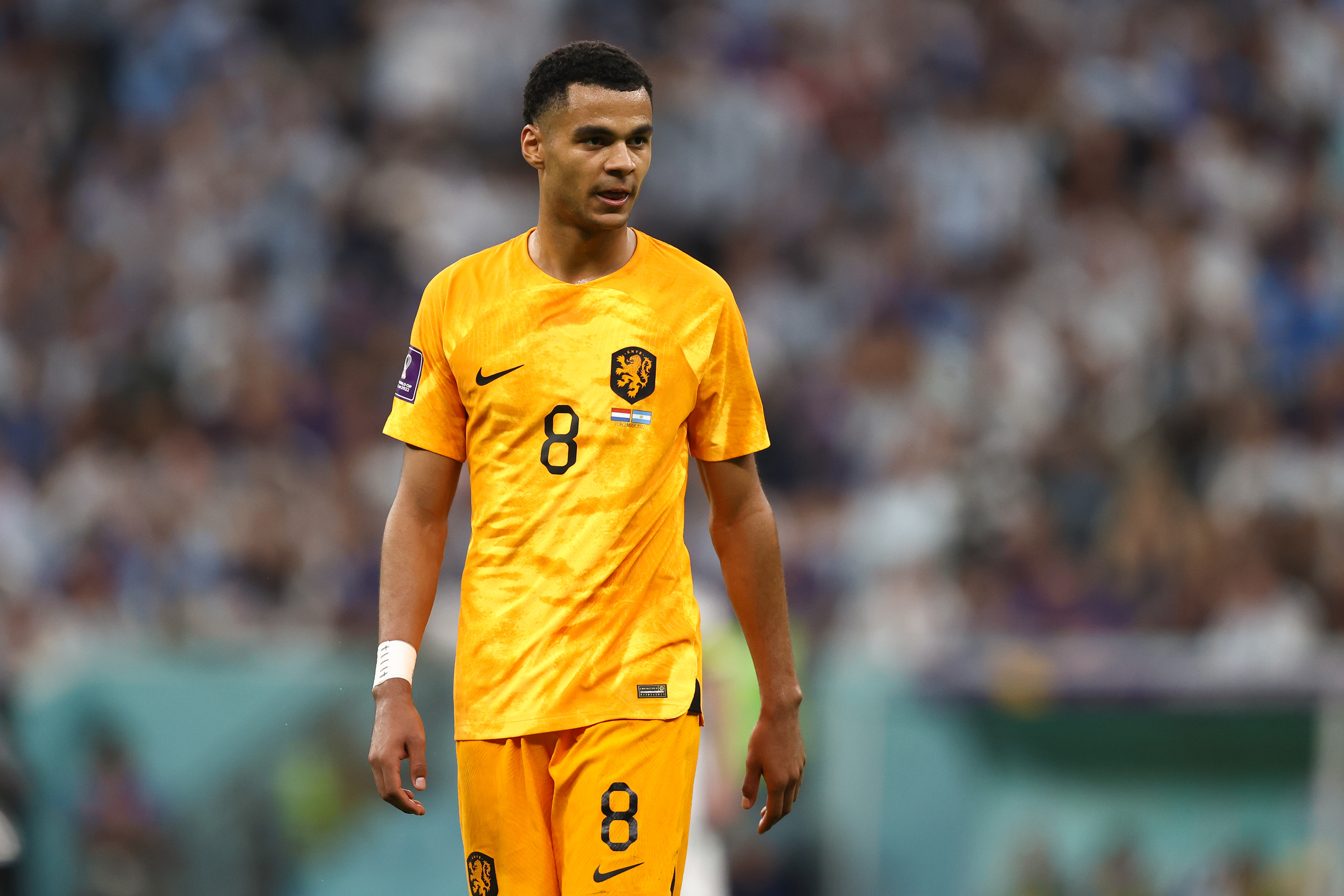