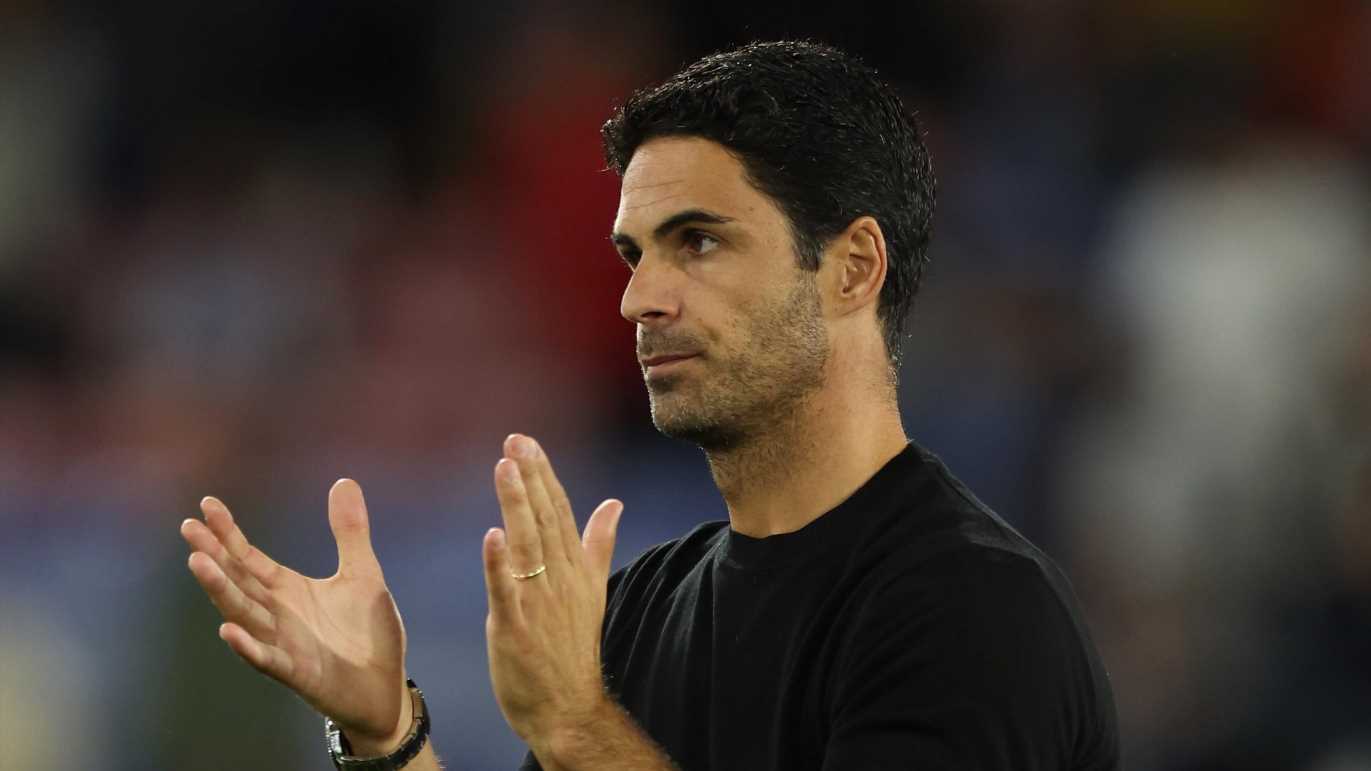 ARSENAL enjoyed the perfect start to the Premier League season with that 2-0 win at Crystal Palace.

A Friday night match away in a London derby under the lights had the hallmarks of a potential slip-up for Mikel Arteta. 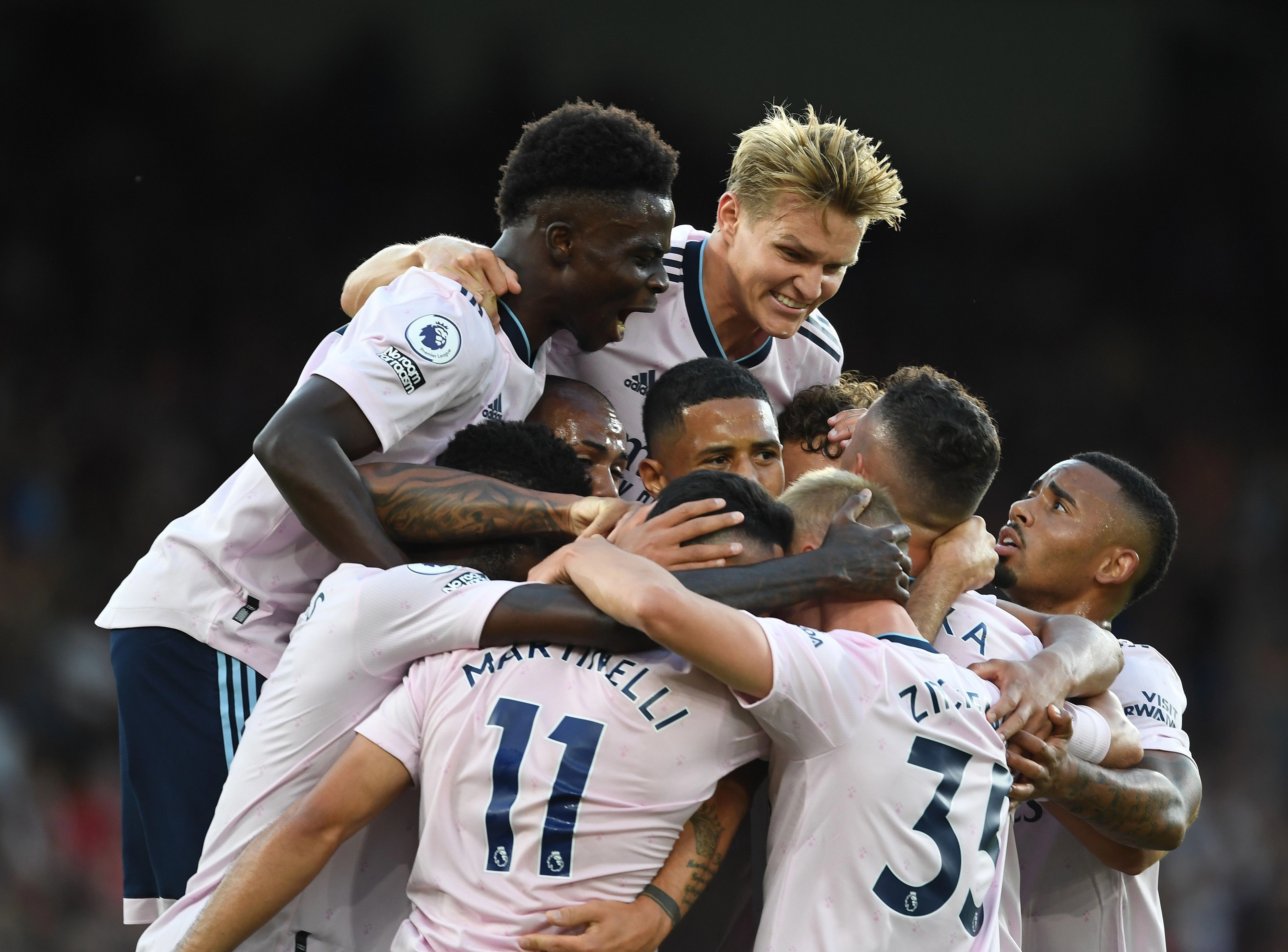 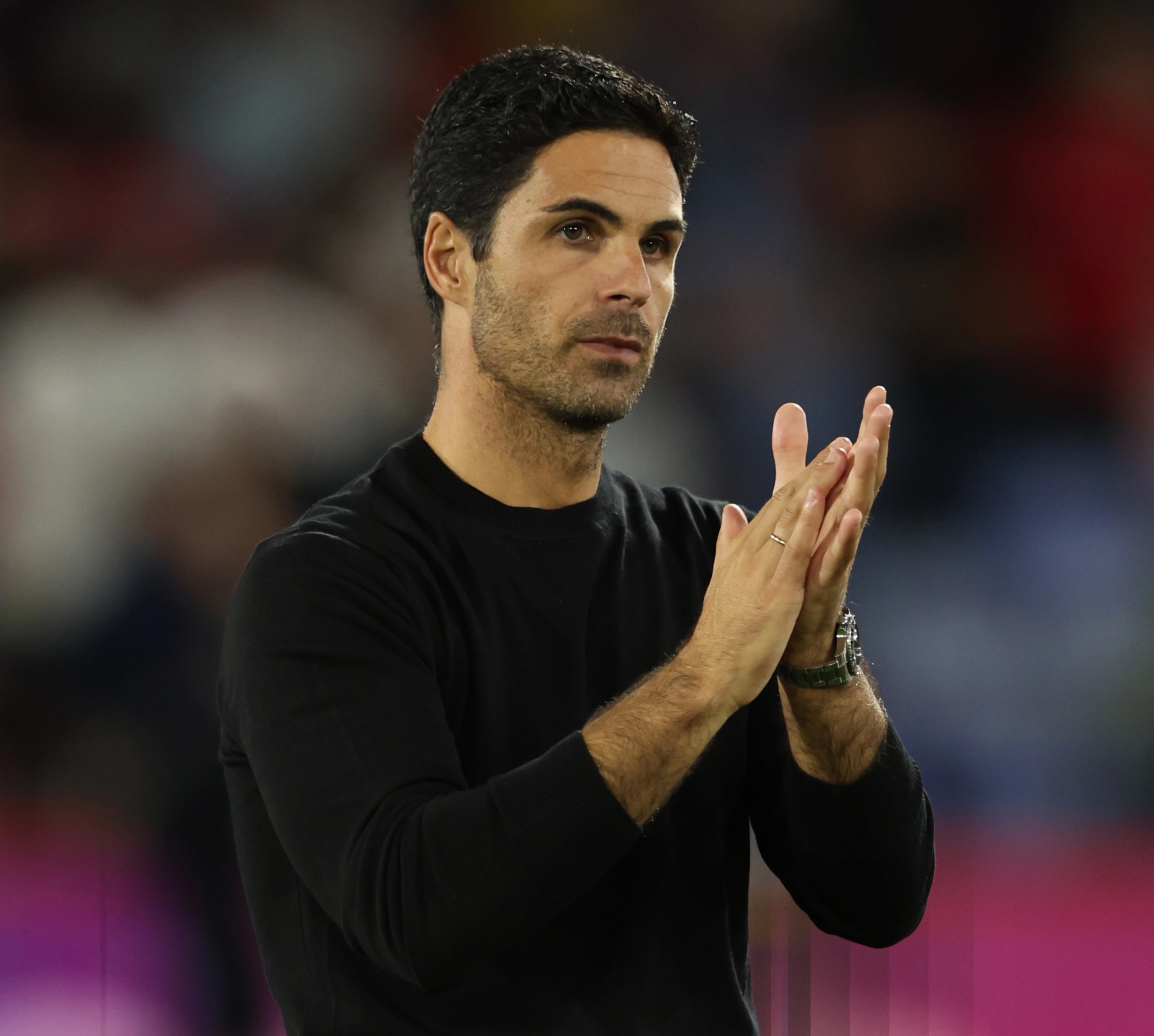 But goals from Gabriel Martinelli and Bukayo Saka forcing Marc Guehi into an own goal ensured the Gunners took all three points back to the Emirates.

IT is almost impossible to start anywhere else.

The Brazilian centre-forward was the most crucial signing and proved so in pre-season. 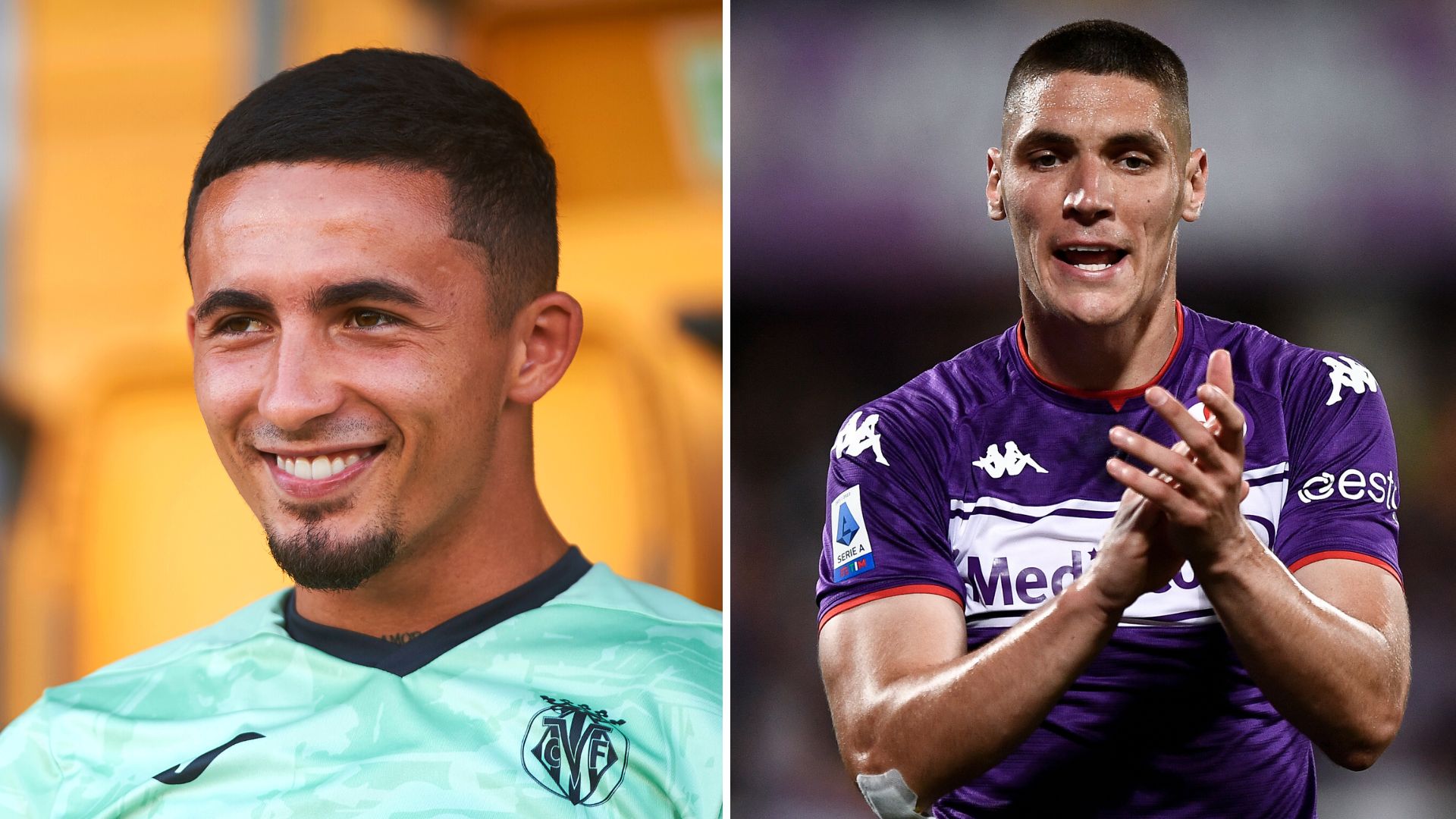 It is not as simple as Arsenal needing a new striker after the departures of Pierre-Emerick Aubameyang and Alexandre Lacazette, but the type of striker required.

Arteta needed a player who would fit the high-pressing style he wanted to play and not just a better goal-getter.

Nketiah improved in this department, but Arsenal’s new No9 has been playing and winning in a team that presses collectively for years.

I am relishing how he will blend with his young and creative colleagues, so Premier League defences beware. 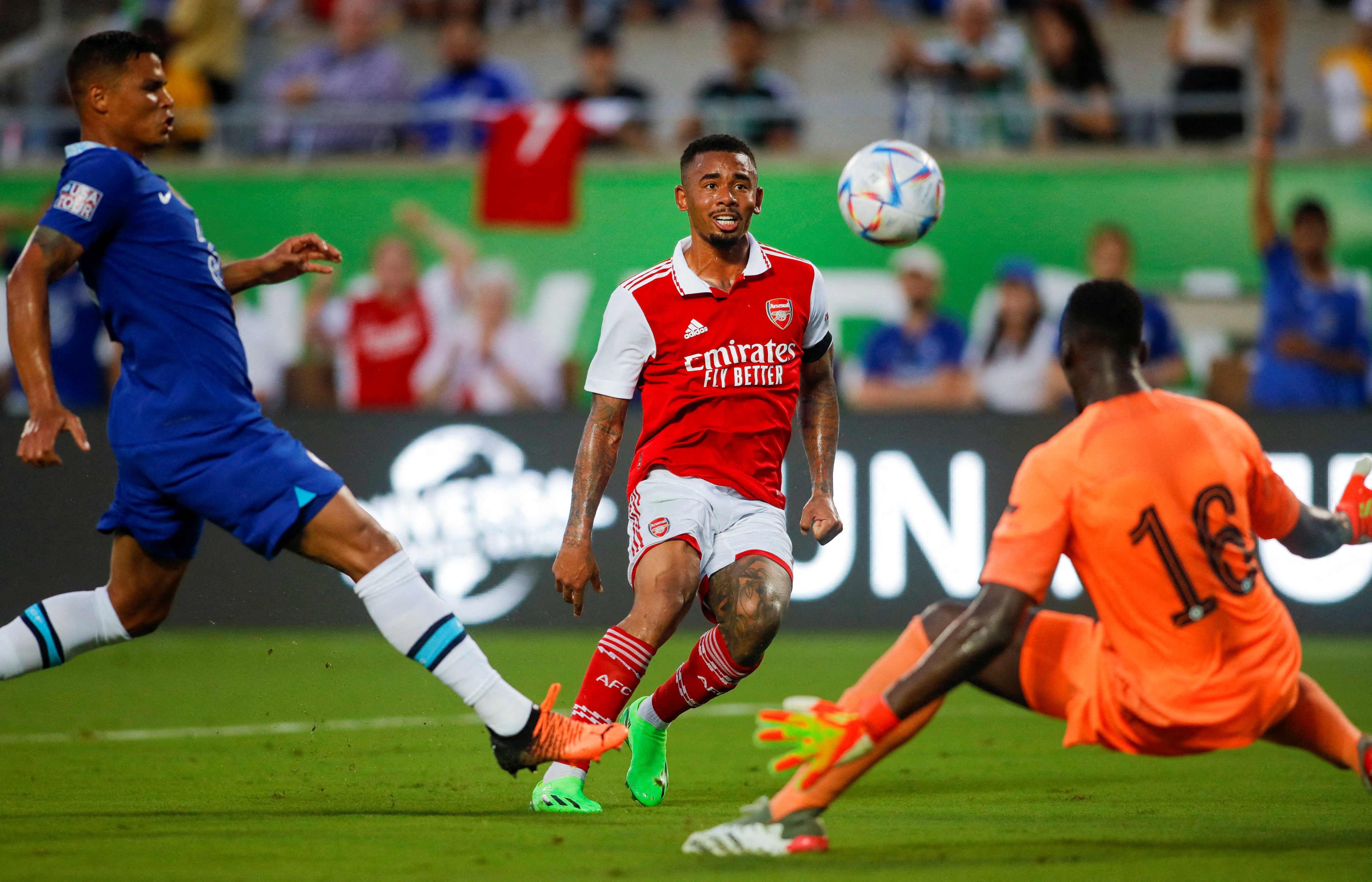 ‘I COULD TASTE BLOOD’

ARSENAL fans have been desperate to see the young Frenchman in the famous red and white.

Even more so after his hugely impressive third season on loan, which saw him rewarded with individual player awards and international recognition. 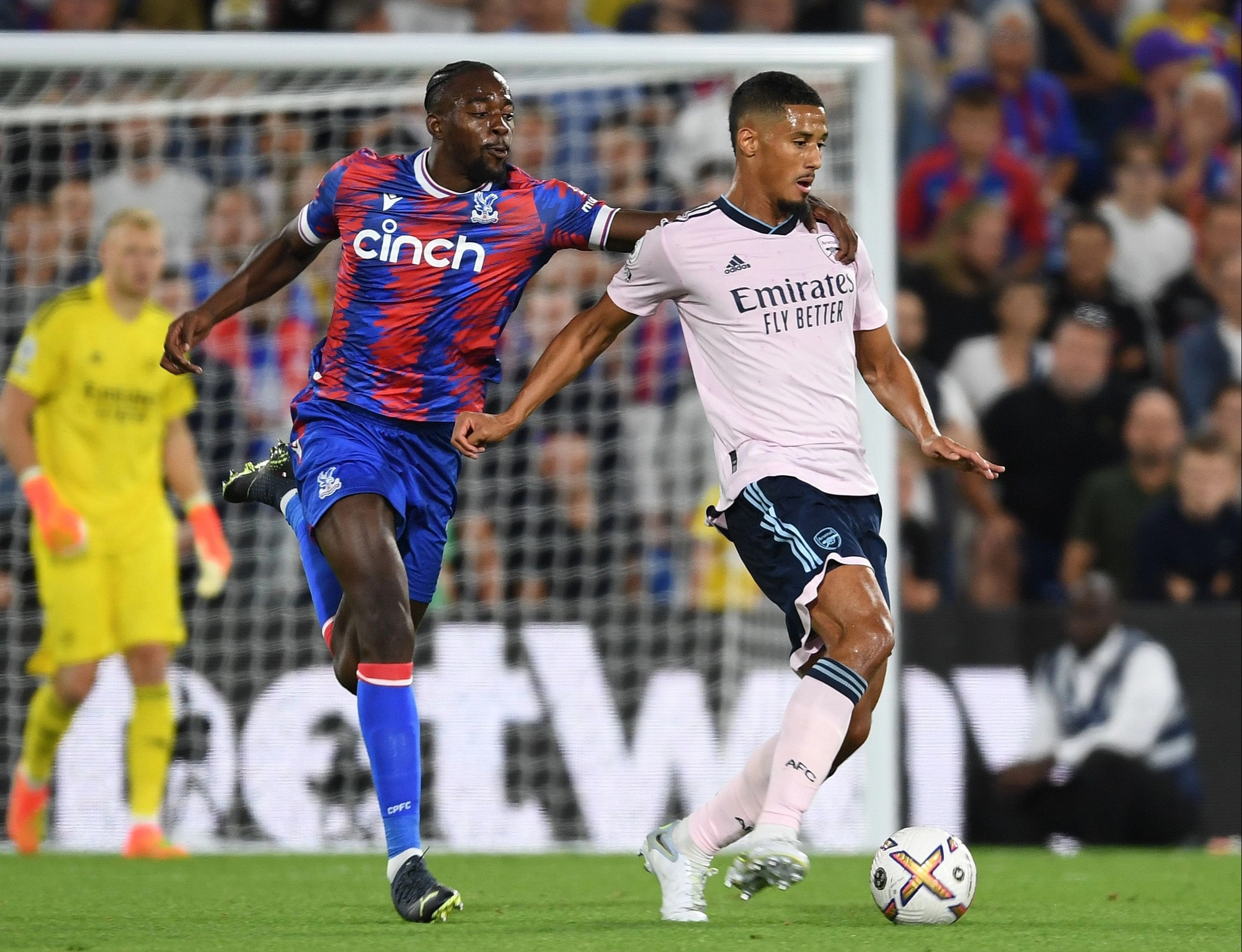 Saliba is strong, good in the air, but vitally far more mobile than the ever-popular Rob Holding.

As committed as the Englishman is, when Arteta has to call on him in a back two, his lack of pace impacts the team’s ability to play a high line and his lack of passing range limits us.

It remains to be seen is the Frenchman will displace Ben White as first choice but having three top centre-backs provides healthy competition and also offers the ability to seamlessly switch between
systems and utilise a back three, as we have witnessed already.

THESE few weeks will see more departures from the Emirates, and I hope the final stages of transforming the squad from Unai Emery’s to Arteta’s.

Yes, we can bemoan the amount of money we are receiving for some of the players being sold, but I would sooner focus on the positive aspects.

After all, it is not my money and if it means by the end of the transfer window, Arteta has a more balanced and competitive squad, solely comprised of players capable and, importantly, willing to play
his way, then I see that as fabulous news.

MANY fans, and even recent managers of Arsenal, have not seen the club captaincy as being important.

I am firmly not in that camp and whilst I agree we need several leaders on the pitch, I still want my team to have one captain.

Therefore, I am delighted that Arteta has offered that responsibility to Martin Odegaard, a true inspiration on the pitch, with high energy, amazing ability and a never-say-die attitude. 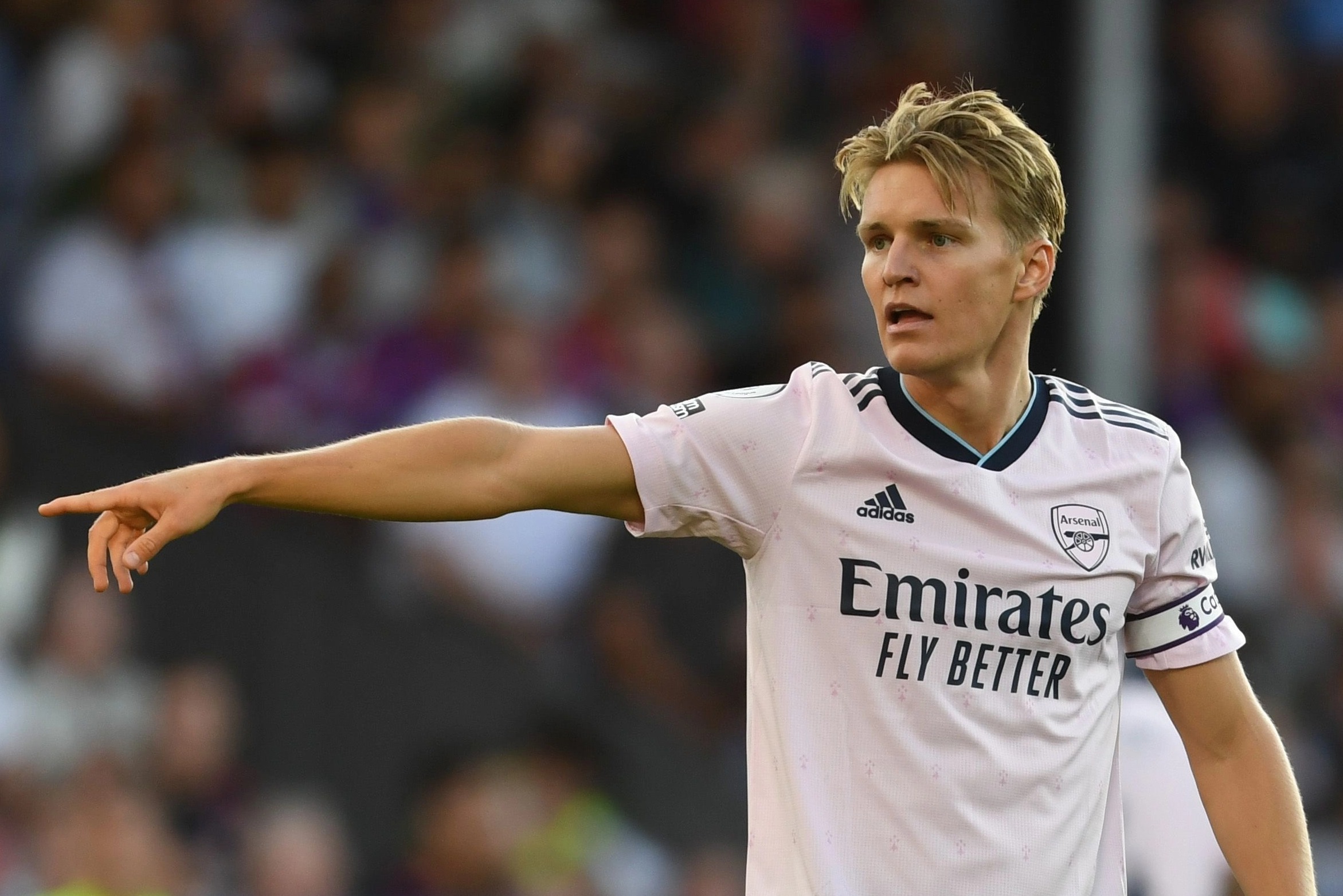 I am confident the Norwegian will relish the privilege, as he has for his country.

And when you moan at only receiving small fees for Lucas Torreira and Bernd Leno, maybe balance that with the thought that we
signed Odegaard, a £60million player for about £33m.

WHILST it is not always sensible to read too much into pre-season, I think we can all agree that the pre-season for 2022-23 was uplifting.

The new players have bedded in swiftly, including Oleksandr Zinchencko who will provide excellent competition for Kieran Tierney and there seems a genuine camaraderie in the squad.

Jesus is playing with Saka, Martinelli and Odegaard as if he has been with them for years and Aaron Ramsdale has got his precision distribution radar back.

After all, Everton, Chelsea and Sevilla are not the Austrian second-division opposition Arsene Wenger’s championship-winning teams warmed up against.

I made £100 from leftover holiday money – how you can too

In pre-season, this team scored 12 unanswered goals against two Premier League teams and the team that finished fourth in LaLiga.

A win away for starters, so bring on Leicester at the Emirates… 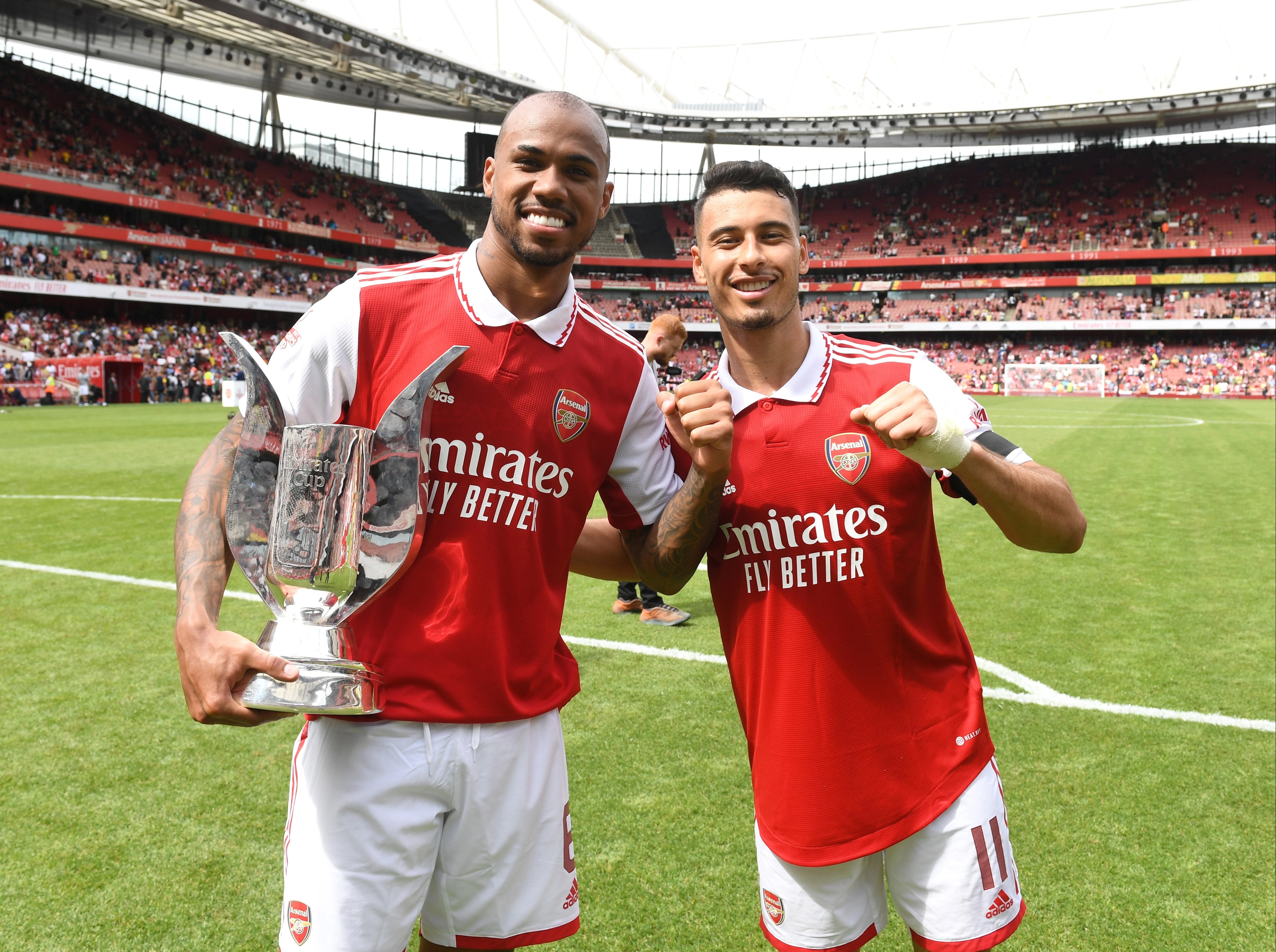