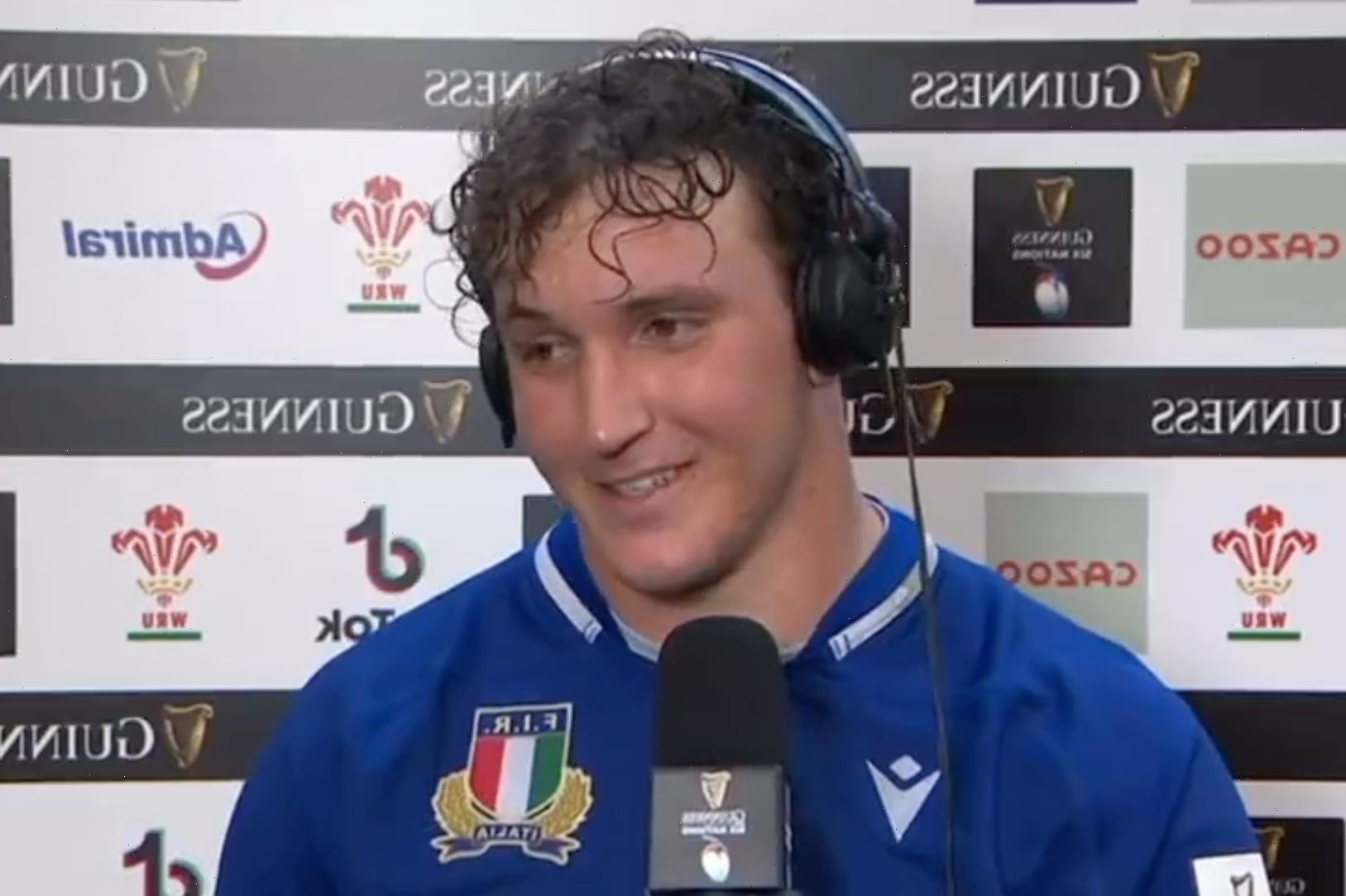 After the emotional 22-21 victory in Cardiff, Italy's first Six Nations triumph since 2015, Lamaro spoke to the BBC. 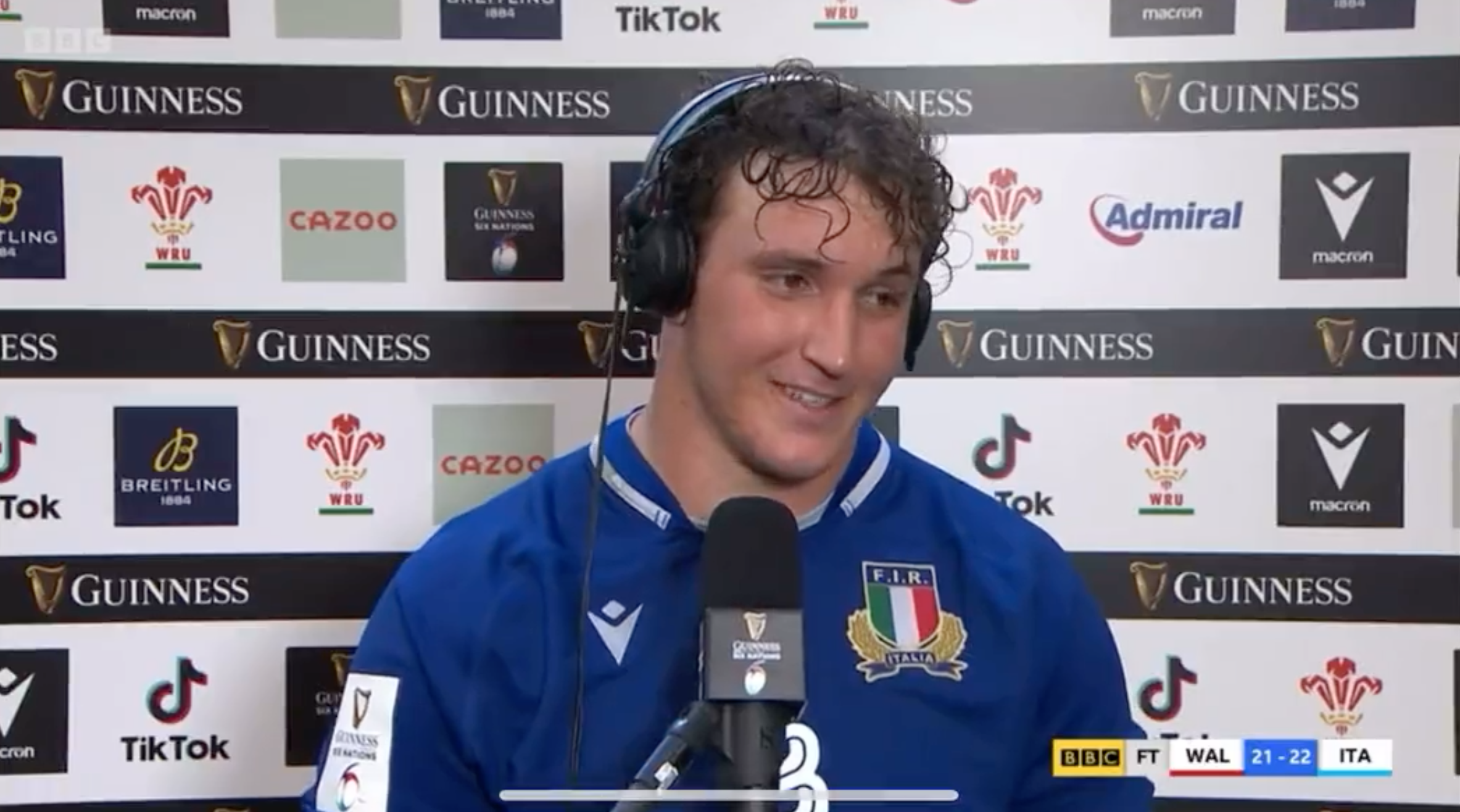 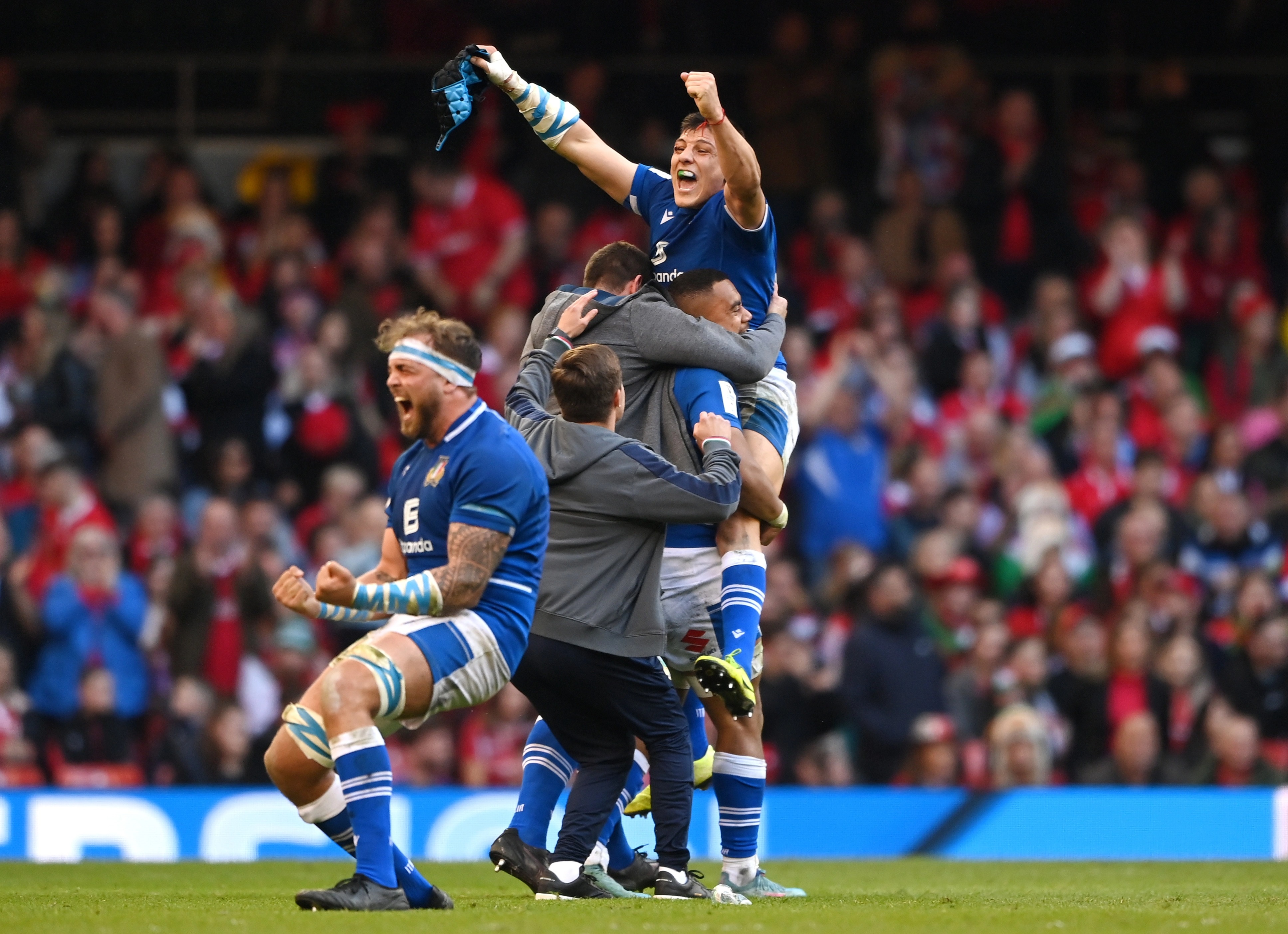 He was visibly emotional after guiding his side to the unlikely win and turned airwaves blue live on air with his description of Edoardo Padovani's late try.

Rather than an insightful, tactical analysis of the game-winning score, Lamaro blurted out: "That last try was f***ing amazing!"

BBC presenter Gabby Logan quickly apologised to viewers for the expletive as Lamaro concluded his interview.

But fans on social media were quick to forgive the heroic 23-year-old captain for his outburst. 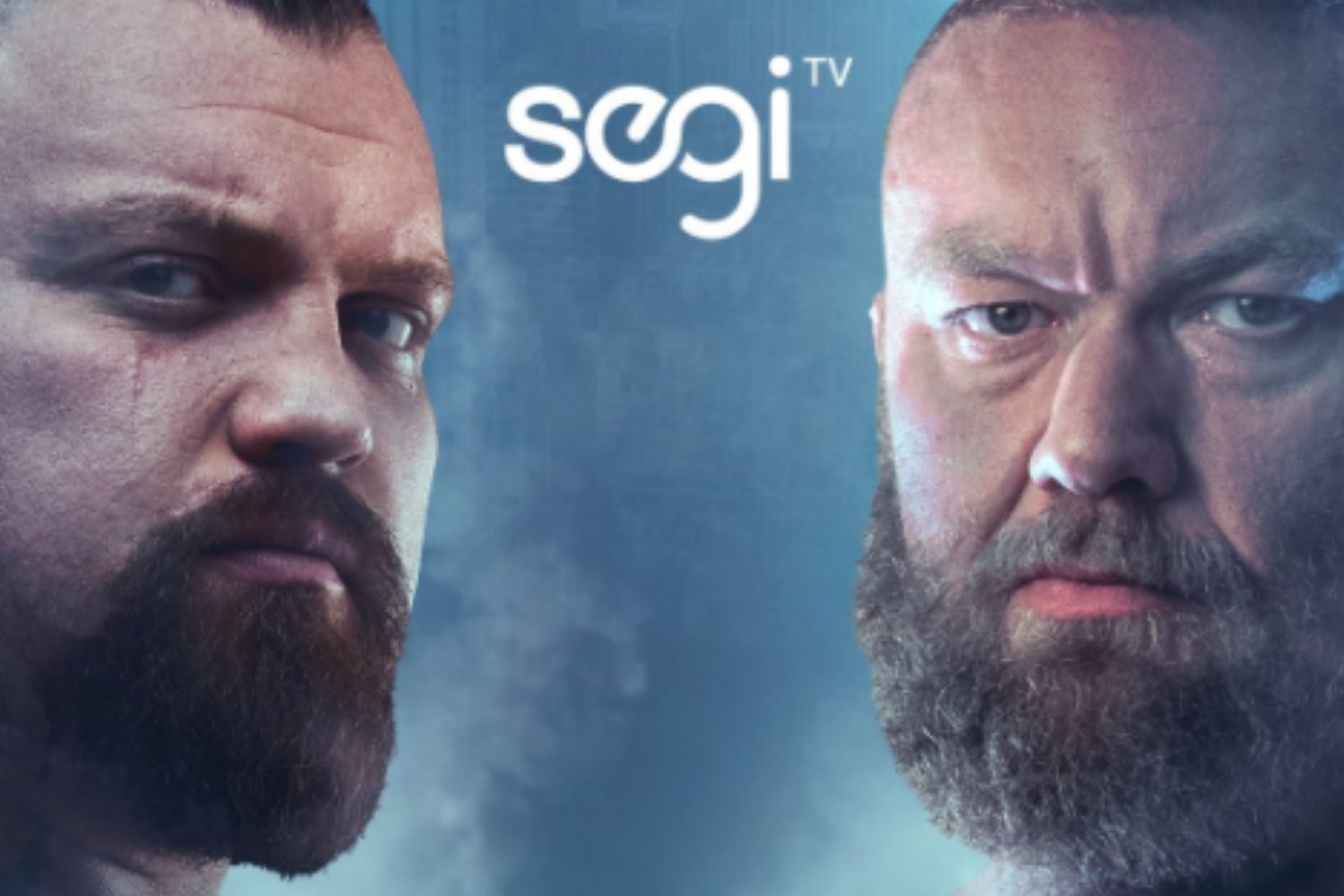 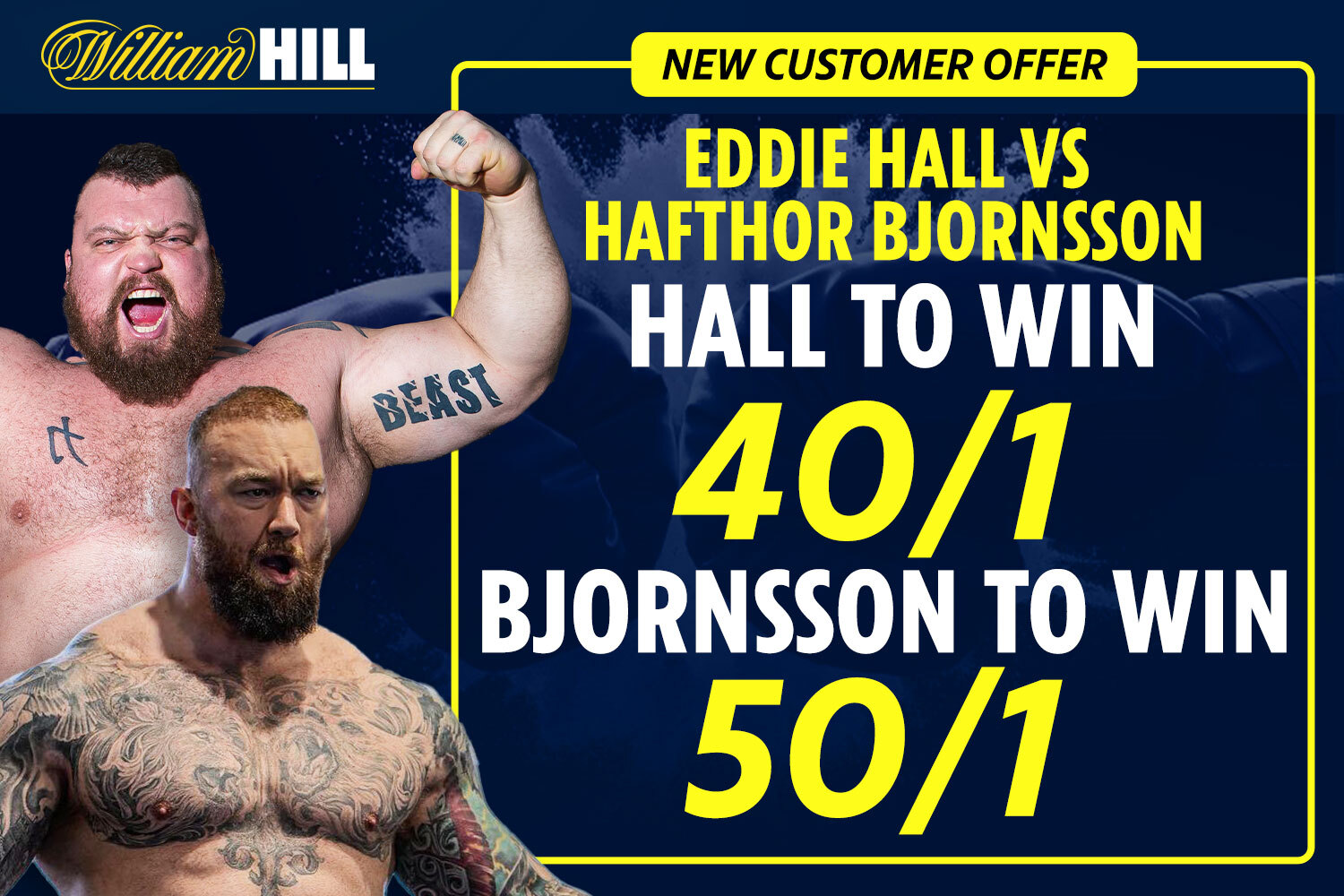 One gushed: "I think even more so, we are all Michele Lamaro. I love that man desperately."

Another added: "Michele Lamaro dropping an F-bomb on the BBC to top it all off!"

A third gushed: "I love Michele Lamaro – everytime I see him, he makes me smile!" 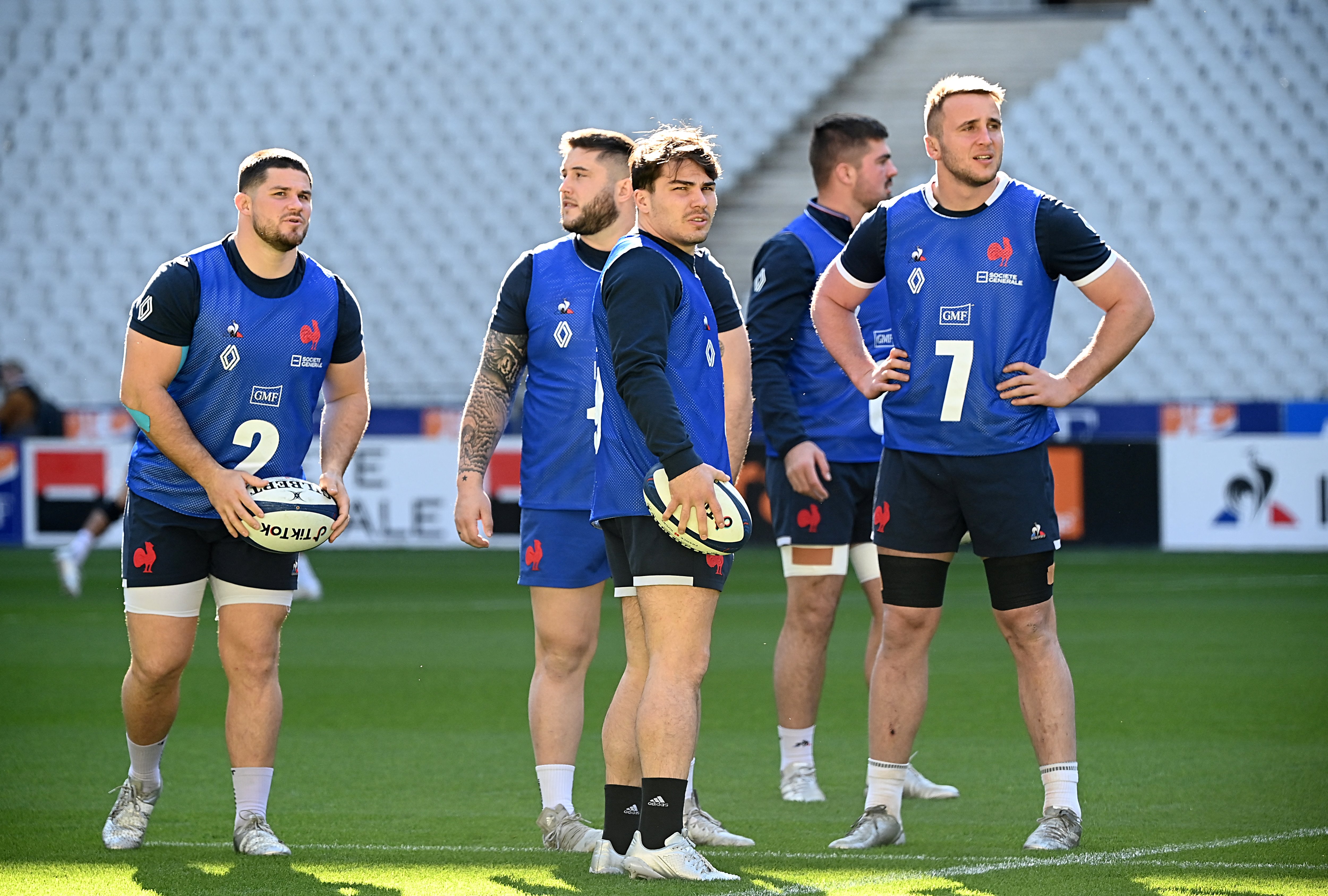 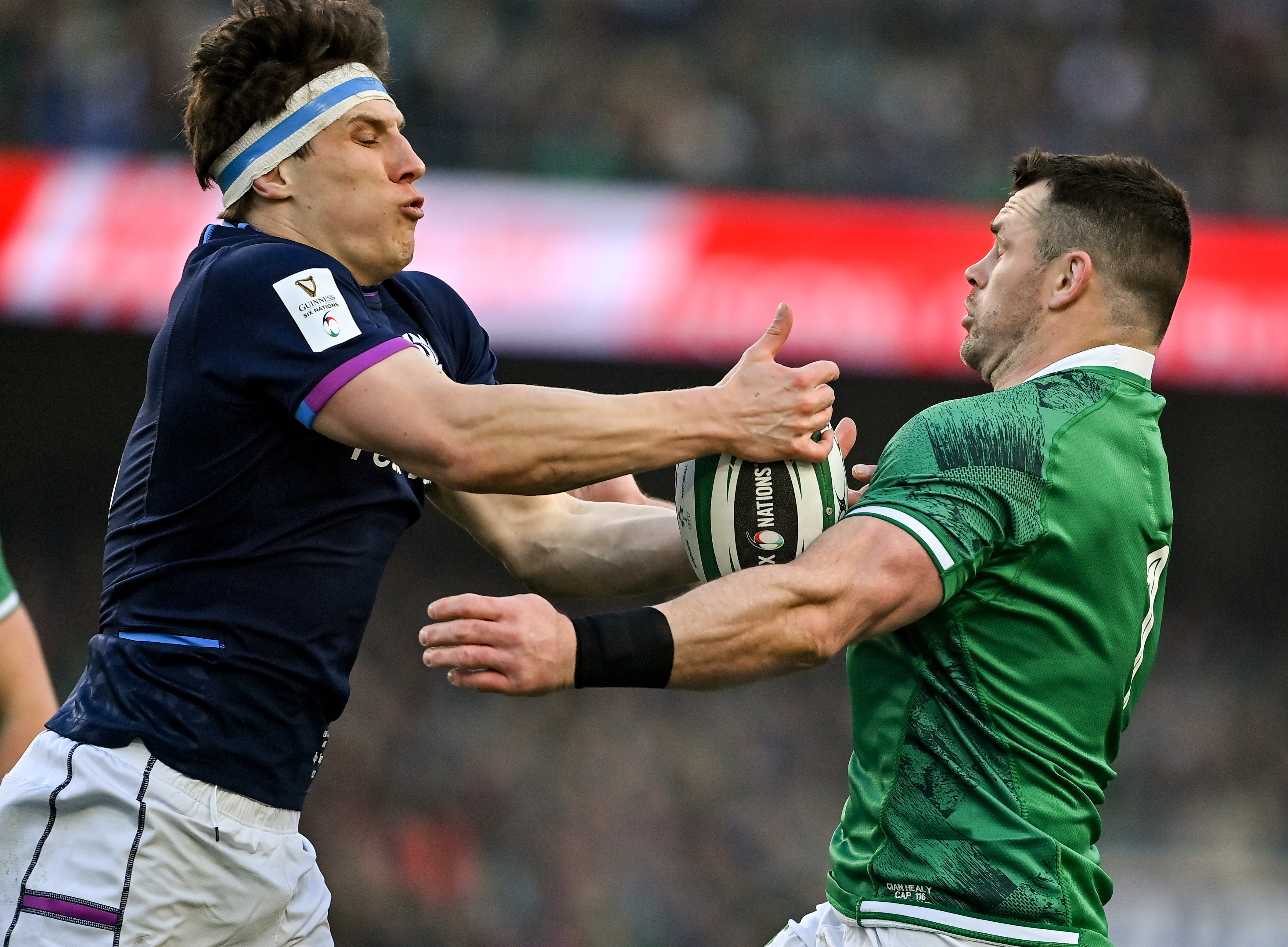 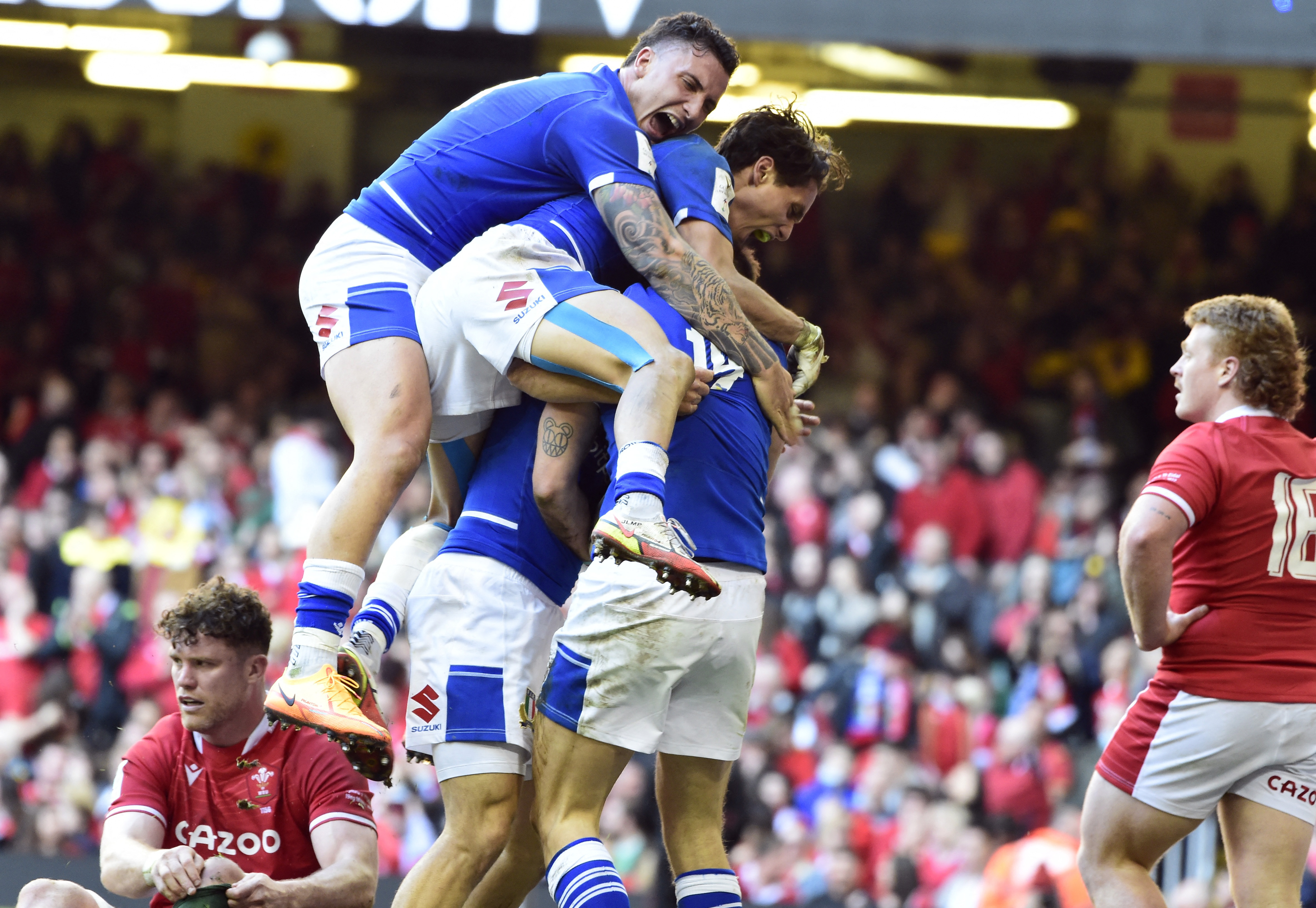 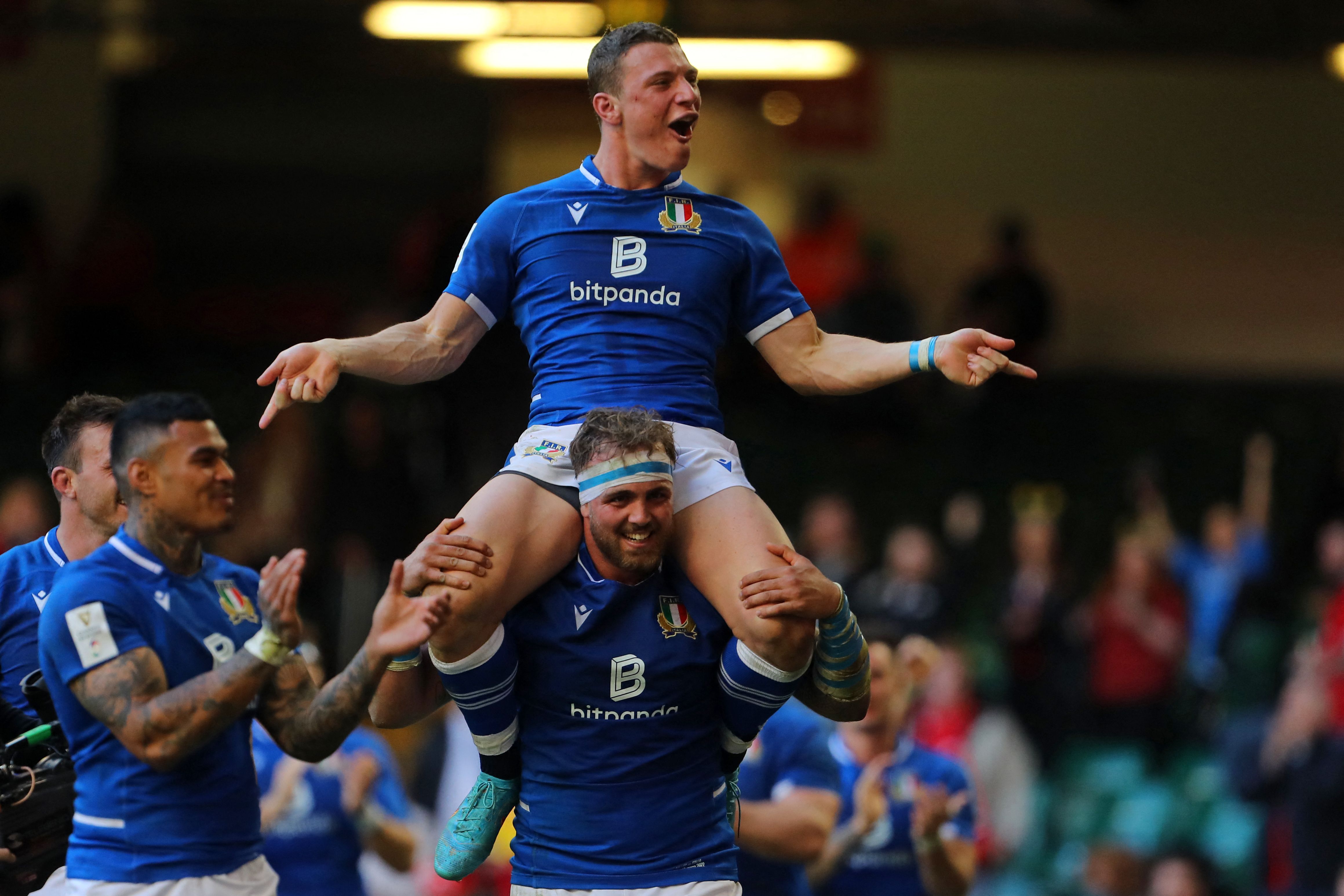 ONCE IN A BLUE MOON

When did Italy last win a Six Nations rugby match?

Lamaro was only named as Italy captain in October 2021, but the young flanker is quickly establishing himself as a brilliant leader.

Leading the Azzurri to their first Six Nations win in 36 GAMES will do his reputation no harm either.

Lamaro's eyes watered as the final whistle blew in Cardiff, while a number of his Italy team-mates were left in floods of tears after the incredible result.

He also said in his post-match interview: "Unreal, I couldn't even believe that.

"I just want to stay with my family and team-mates and celebrate with them because we all really deserve that and we worked so hard to get here.

"This is just for us the last step in the Six Nations, but the first step of our long process that we've just started."