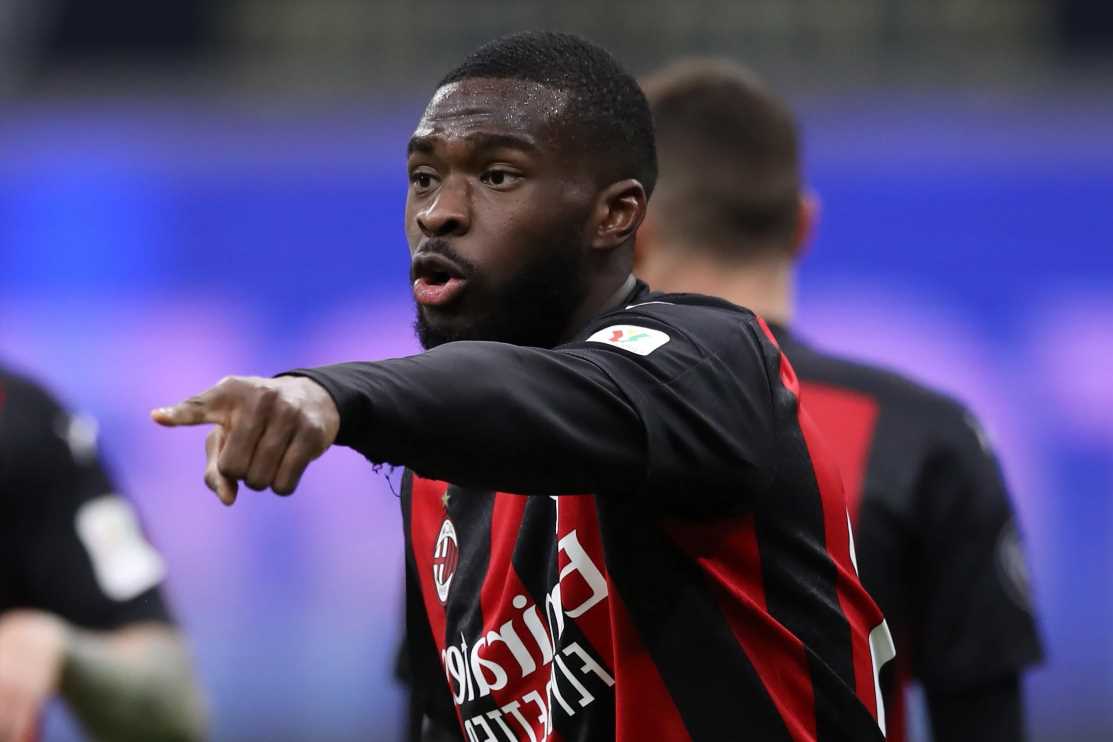 The AC Milan loanee says he 'went from being at 100 to literally going down to zero' during 2020. 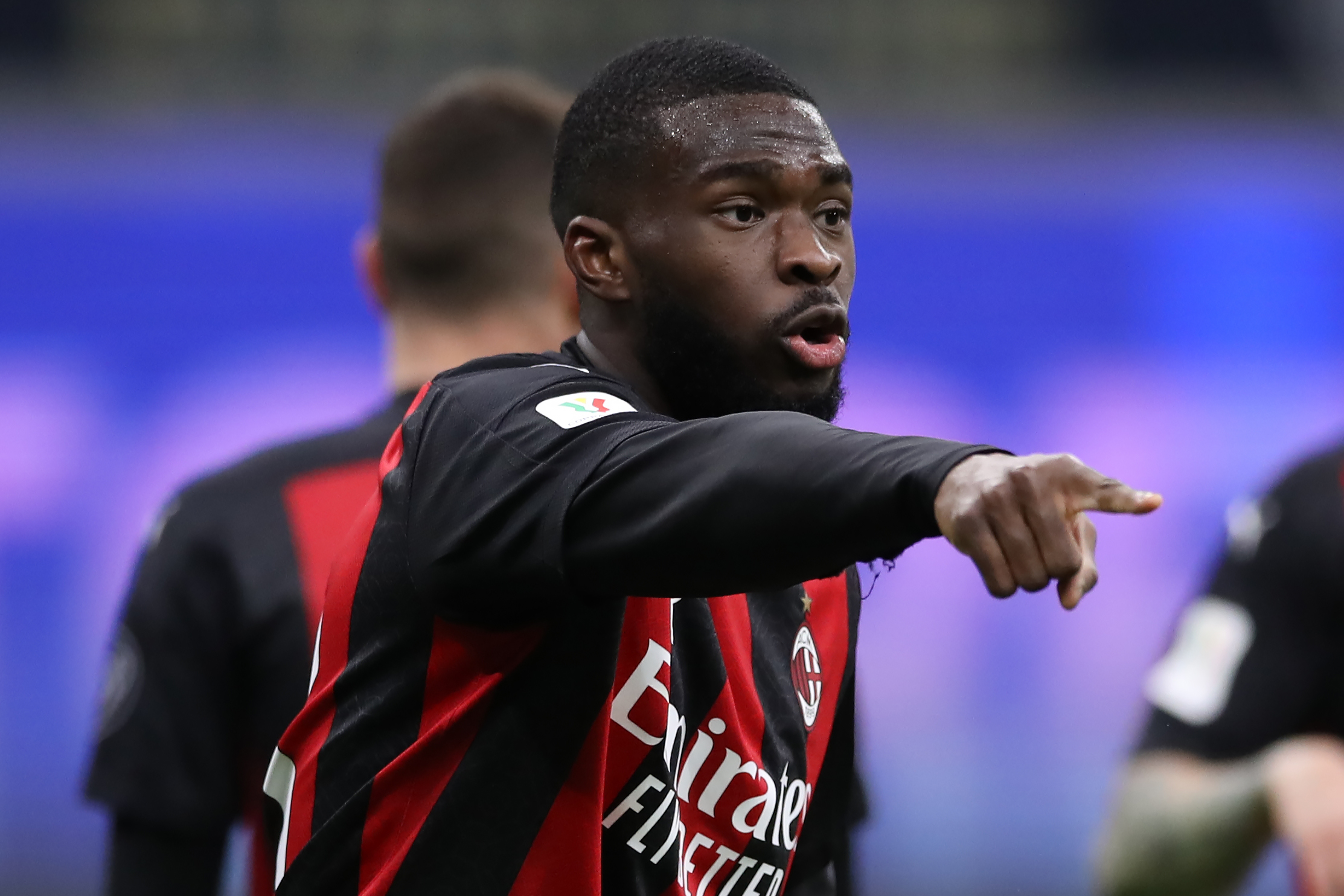 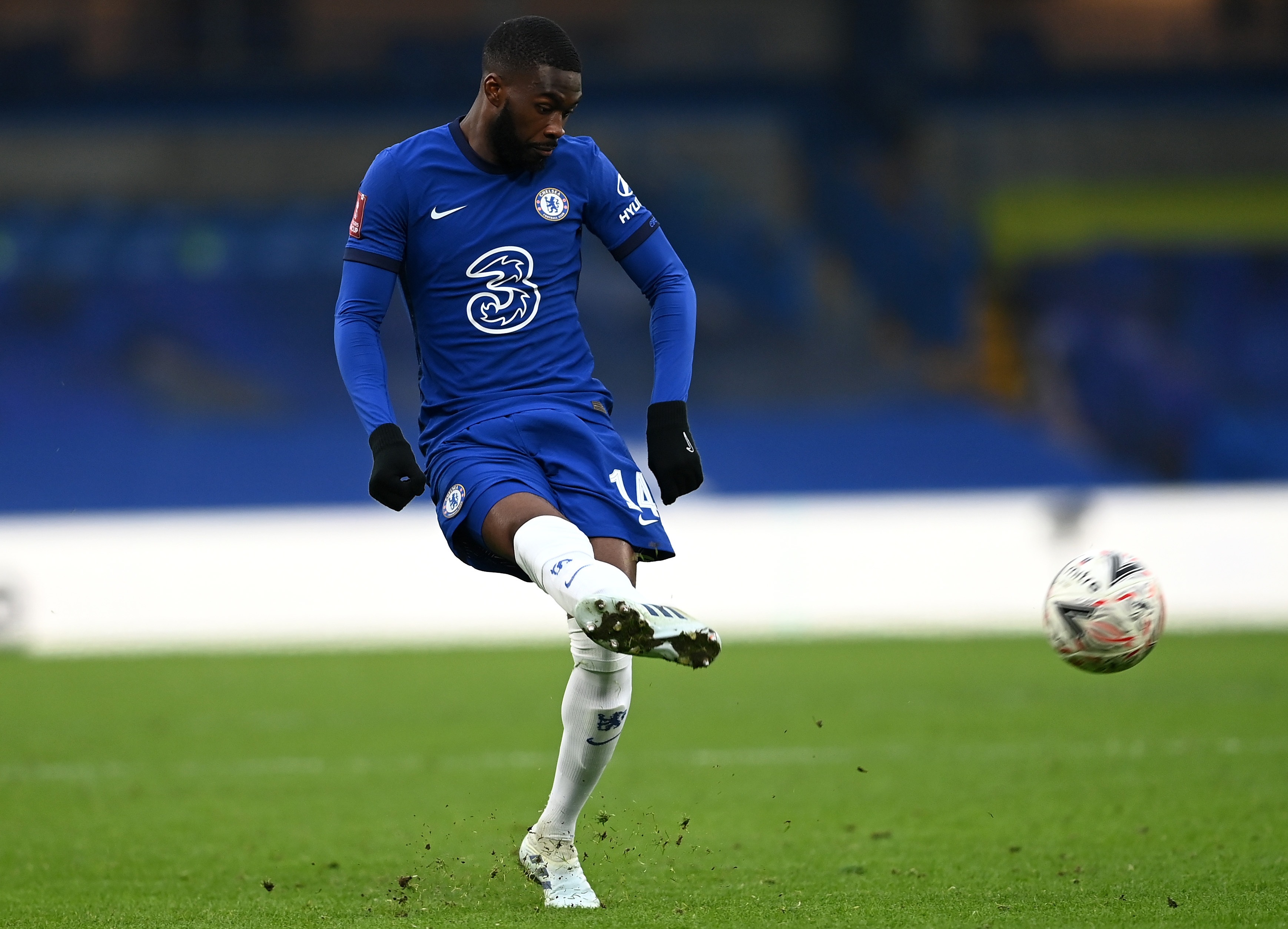 And the England centre-back was shocked to find himself on the brink of a deadline-day loan switch to West Ham before joining Milan.

The 23-year-old also claims his long history with now-sacked Blues' boss Lampard made it tough to understand why he was cast aside.

Tomori told The Telegraph: "I'll always be grateful for the opportunities he gave me.

"Maybe because of our history he thought I would accept it, but from my perspective, with that history, it felt more personal and harder to understand.

"I don't know what happened, it wasn't really explained to me. I was suddenly out of the squad and I don't really know why. It was so frustrating."

Tomori had shone on loan for Lampard's Derby before going back to Stamford Bridge when the Chelsea legend made his own return, as manager, at the start of last season.

Now, though, he has settled quickly in Italy, with the option of a £25million. permanent switch in the summer.

But he admitted he was still in the dark over his future as the transfer deadline approached last month, including over the Hammers' interest.

He said: "It was a shock because this hadn't been in the conversation at all."

Tomori also revealed Lampard sent him a 'positive message' after the defender's move to the Serie A title challengers and Lamps' sacking on January 25. 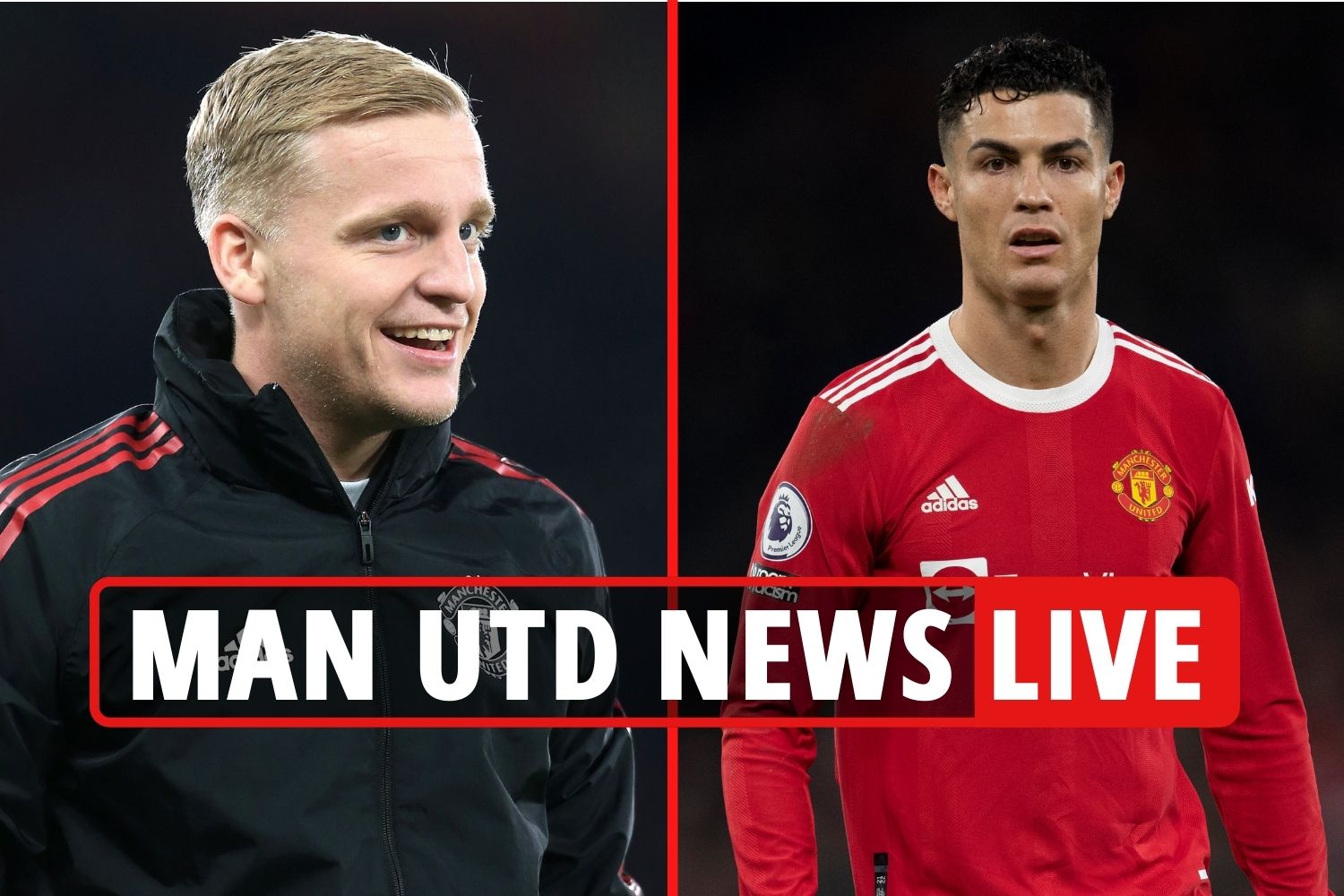 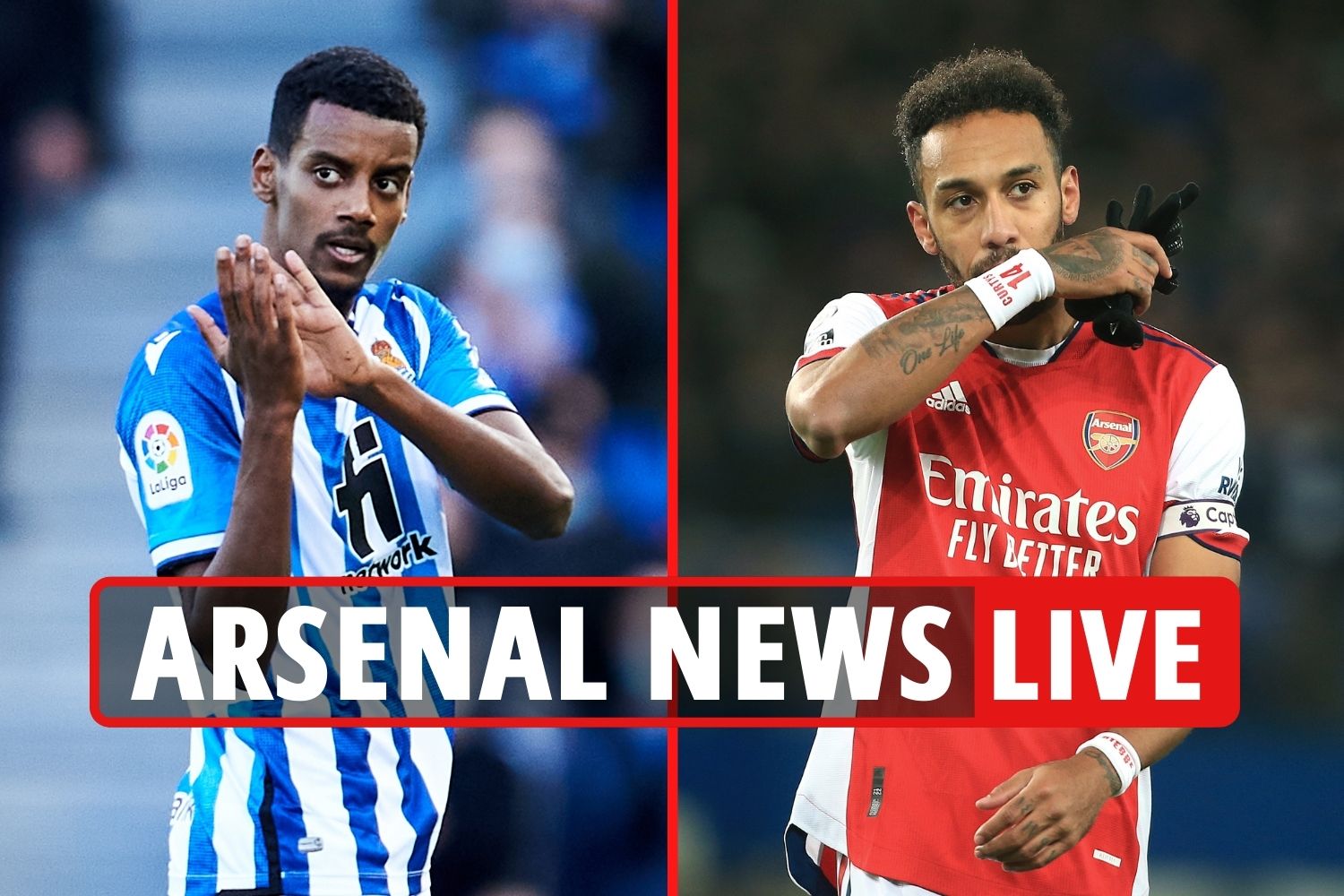 Aubameyang 'to play for almost nothing' at Barcelona, Isak in London 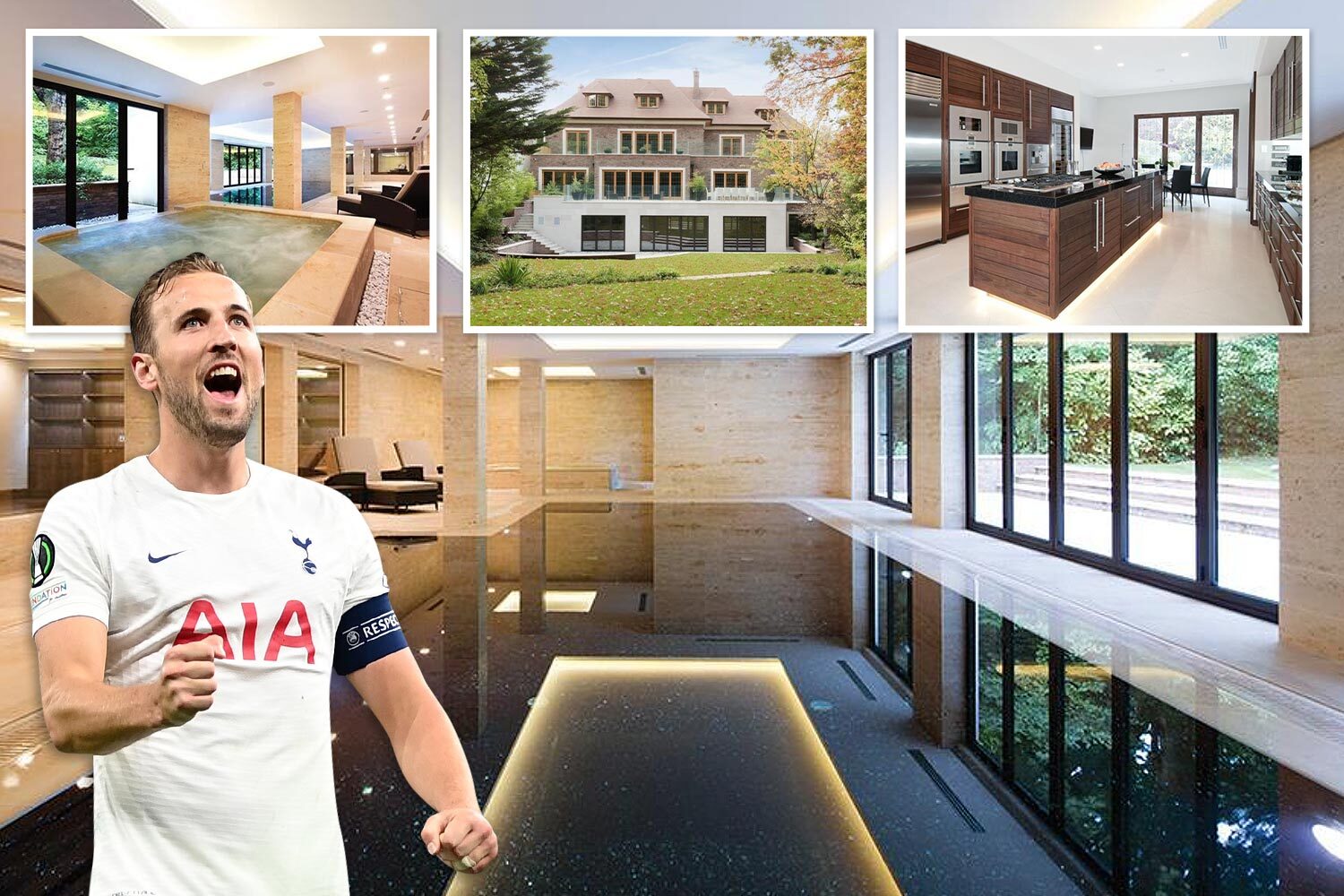 He added: "It was an unusual situation. I wasn't at Chelsea any more and he wasn't the manager.

"With all he had going on, it was a nice thing to take the time to do.

"I appreciated that. I wouldn't say there is a bad feeling, it just is what it is. I've learned to look forward and I'm stronger for the experience."