FERNANDO ALONSO edged closer his Formula One return after getting behind the wheel of Renault's current F1 car.

The Spaniard is rejoining the team for the 2021 season after a break of two years since he quit McLaren. 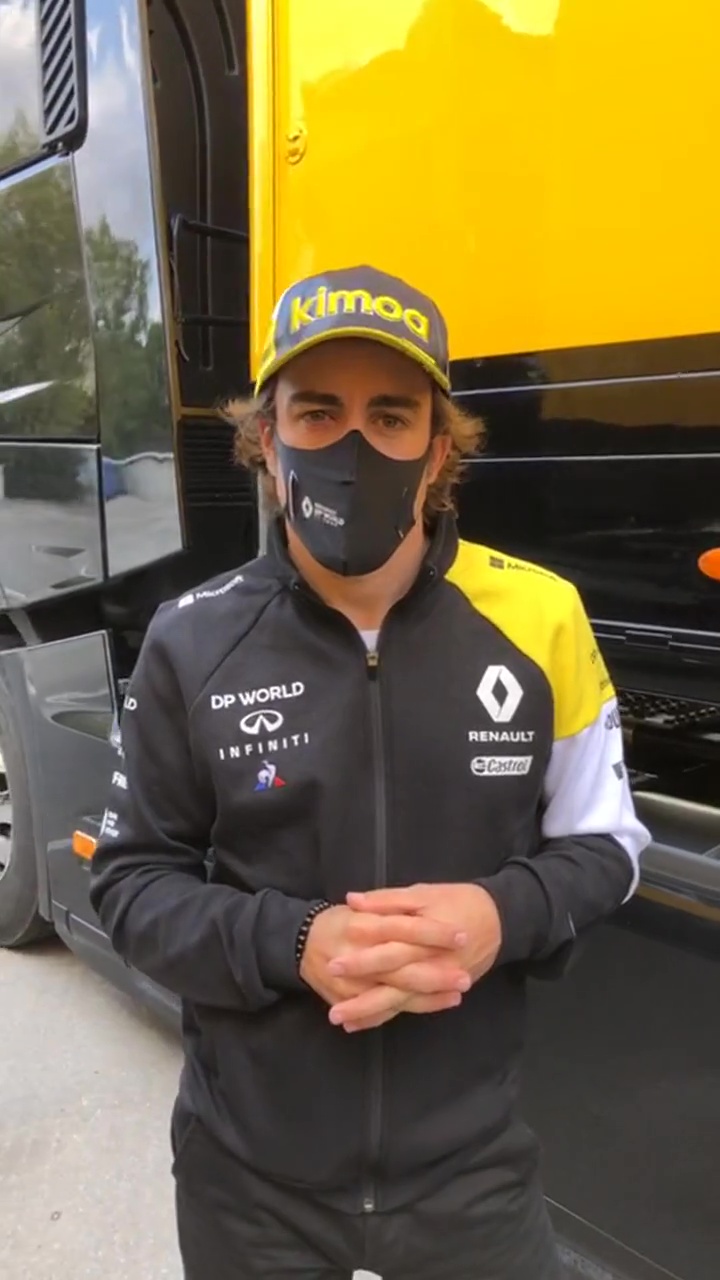 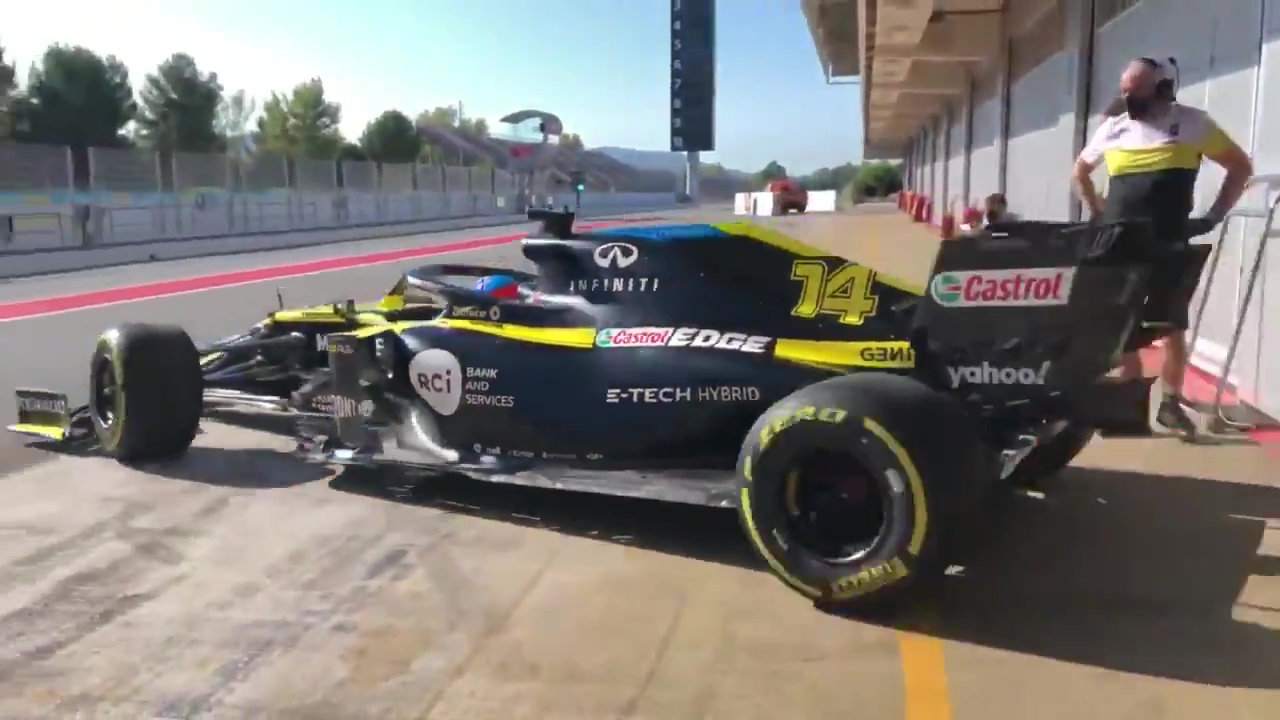 The 39-year-old took a test drive around the track in Barcelona for a routine filming day, which is permitted within F1's rules.

Alonso, who last drove a Renault F1 car in 2009, said: "It felt amazing to be able to drive these cars after two years and feel the speed again, how everything comes so fast, corner after corner. To feel it once again felt nice.

"It made it special to be back in Barcelona. I remember the year 2000, I drove the Benetton here with the Enstone guys.

Alonso left F1 behind after three underwhelming years with McLaren. 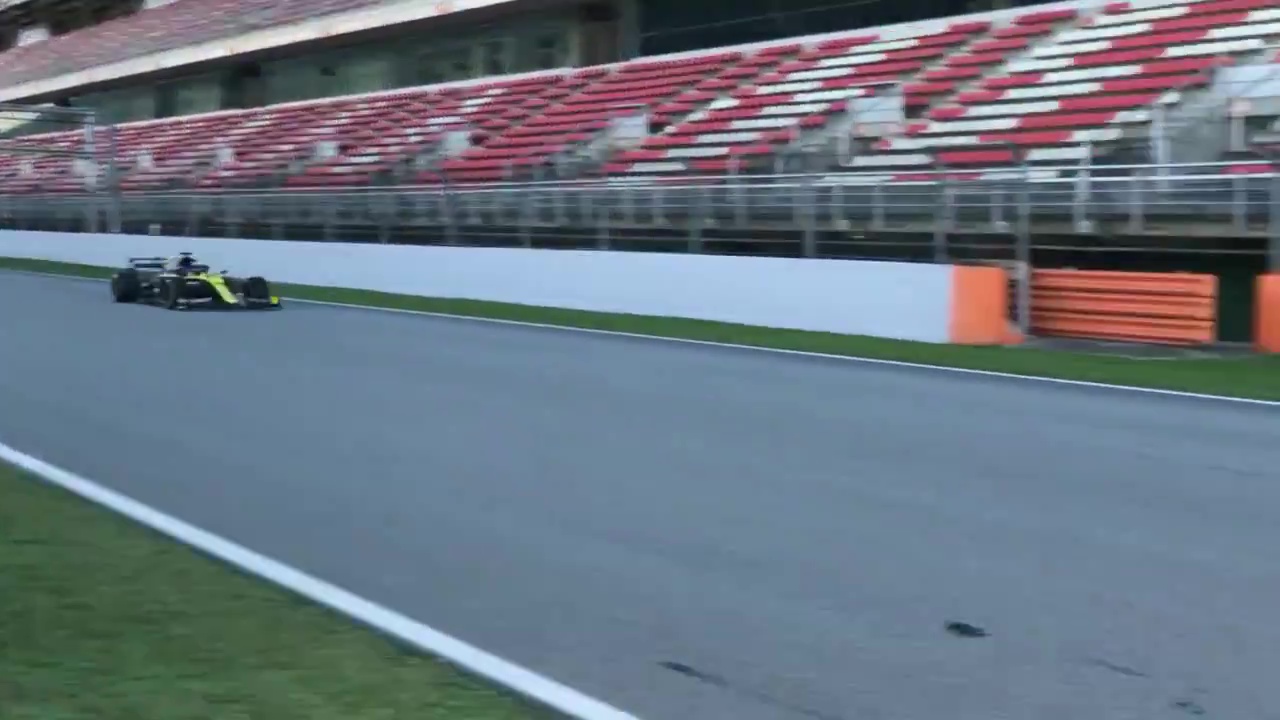 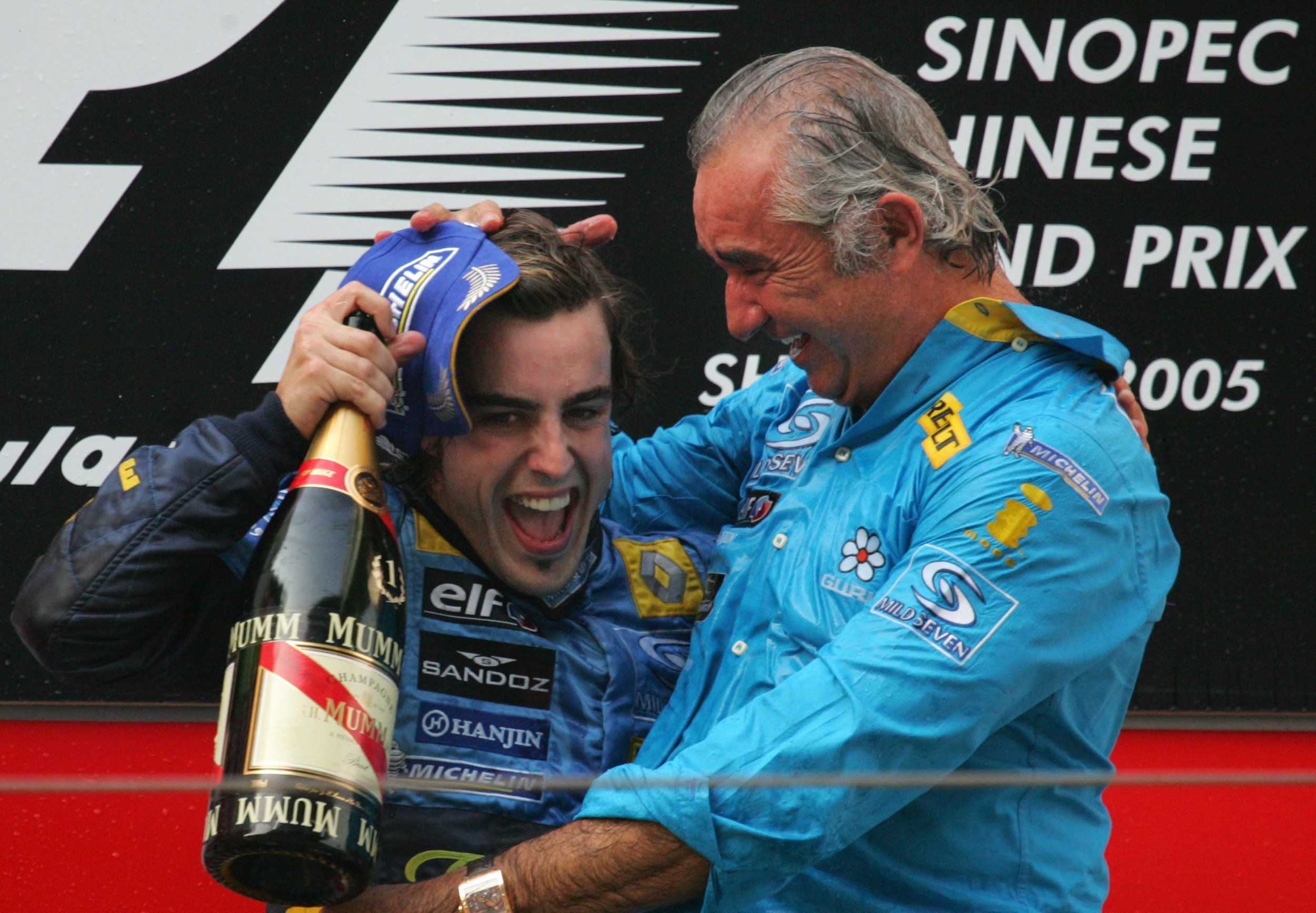 His return to the French manufacturers coincides with Daniel Ricciardo moving to McLaren.

Alonso will partner Esteban Ocon next season and will be buoyed by Renault's first podium in NINE years at Sunday's Eifel Grand Prix.