But interim chief Solskjaer still refused to accept he will land the job full-time despite inspiring one of United's greatest ever nights in the Champions League. 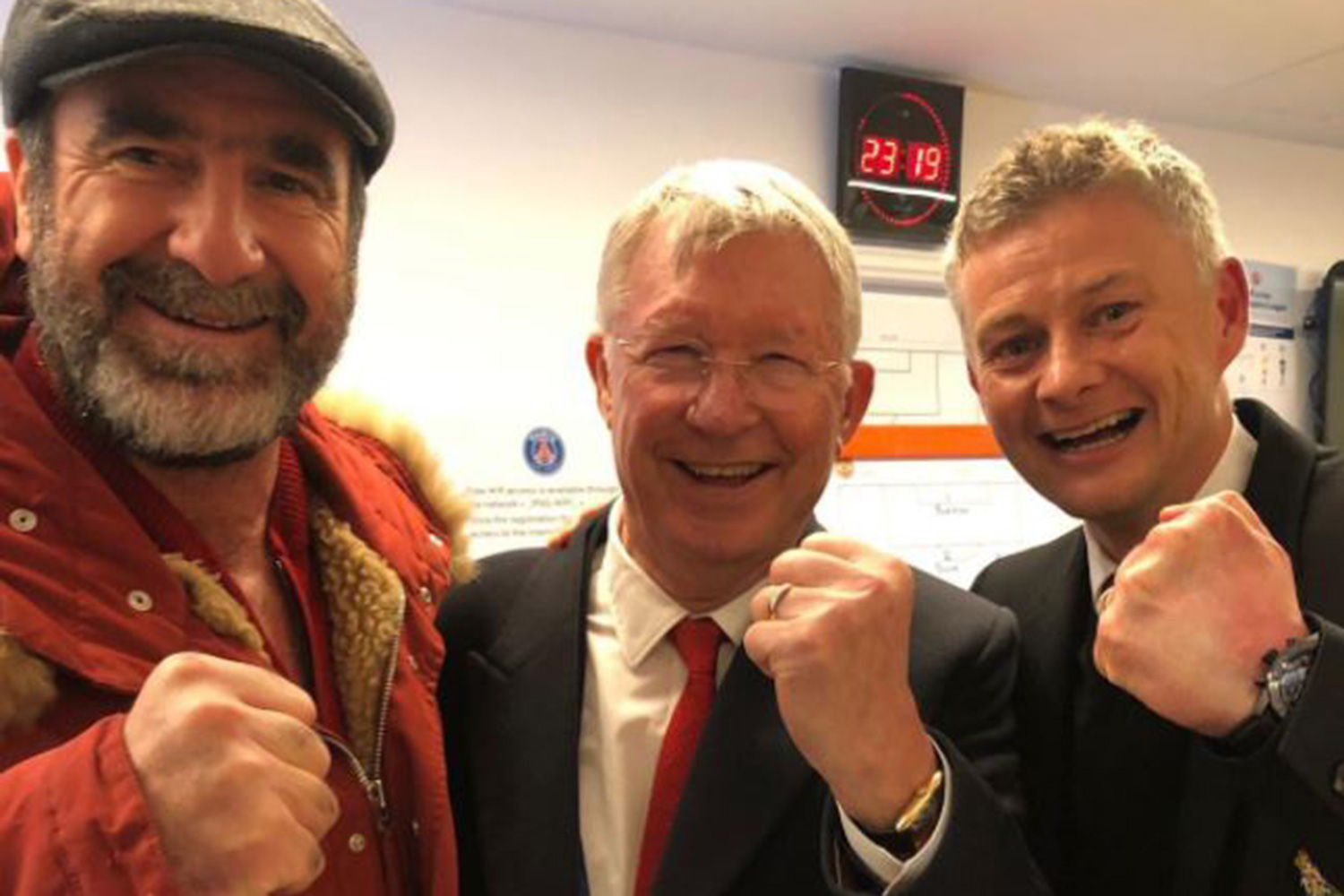 The Norwegian praised Marcus Rashford's nerves of steel in taking the 93rd minute penalty – controversially awarded by VAR – which sealed a 3-1 victory and a quarter-final spot on away goals.

And Solskjaer was delighted "boss" Fergie – plus fellow legend Cantona – popped in to share the rejoicing after injury-hit United wen through.

Sir Alex was in charge when subs Teddy Sheringham and Solskjaer struck in stoppage-time to clinch a 2-1 Champions League final win over Bayern Munich in 1999.

And Solskjaer claimed his youngsters lived up to the character shown in that all-time great comeback.

The Norwegian told beIN SPORTS: "It was great to see the boss in there after the game for the first time.

"The lads were absolutely magnificent.

"I'm just going to do my best until the summer and see what the club decides. Tonight we have to remember the spirit of Man United." 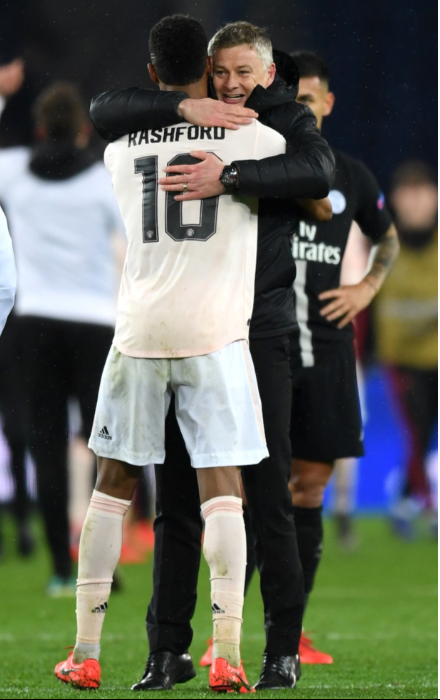 And of United's pre-match attitude to tackling a 2-0 first-leg deficit, Solskjaer said: "Being underdogs is not usual for us at Man United but it was a nice feeling for the boys today – because there are lots of young players and lots of players who've not played.

"It's good for them to just go out and have nothing to lose.

The 46-year-old told BT Sport: "Of course Paul would normally take them but Rashford, there is just no pressure on that boy.

"No nerves whatsoever. He is fearless. He and Rom were fantastic.

And he said of his players: "We have a good relationship, I have to say, and it's been fantastic coaching them."

Solskjaer also revealed he inspired his rookies by pointing out other big European shocks.

He said: "It’s the CL, that’s what it does. It happened in Real vs Ajax. That was our team talk.

"Last year it was Real and Juventus. The year before it was PSG/Barcelona. We always know it is possible and with this club it is what we do. That’s Man United."