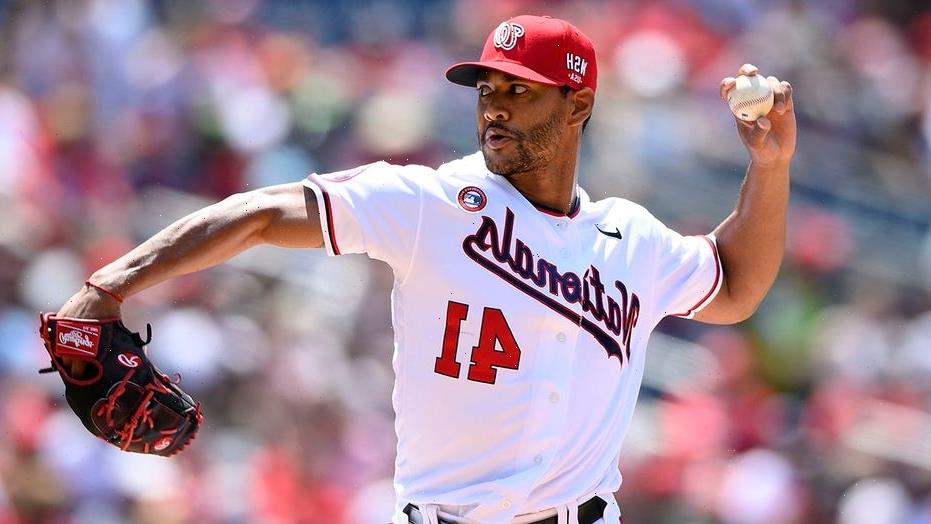 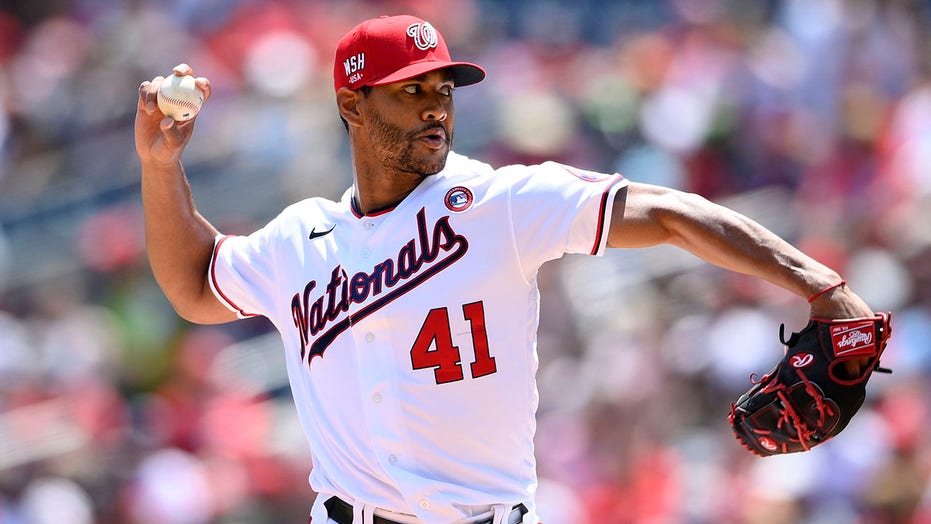 The father of Washington Nationals pitcher Joe Ross was hailed a hero on Saturday.

Willie Ross was watching his son Joe and the Nationals at AT&T Park in San Francisco when he jumped into action to perform the Heimlich maneuver on a choking fan. Ross was able to dislodge the hot dog bits to clear the woman’s passageway.

Ross was watching a game in the lower box when he noticed the woman choking. The pediatrician at Stanford Hospital was able to put his training to good use.

“I saw her having some difficulties and I saw her companion helping her out. I was watching, making sure she was OK,” he said. “She gestured like she was OK and I went over just to check and she couldn’t talk. She needed some help. I don’t think a lot of people knew what was going on because they were focused on the game.”

Ross used three thrusts to dislodge the hot dog. Police and paramedics would eventually come to check on the woman.

“I’ve seen a lot. In the grand scheme of things, this was low on the totem pole. She was thankful, she was grateful, but she was also a little embarrassed because she is a nurse. She’s used to giving, not receiving,” he said.

Ross had previously played the role of hero before. He used his medical training in the Bay Area to help a woman who was having a stroke. He alerted her family to call 911.