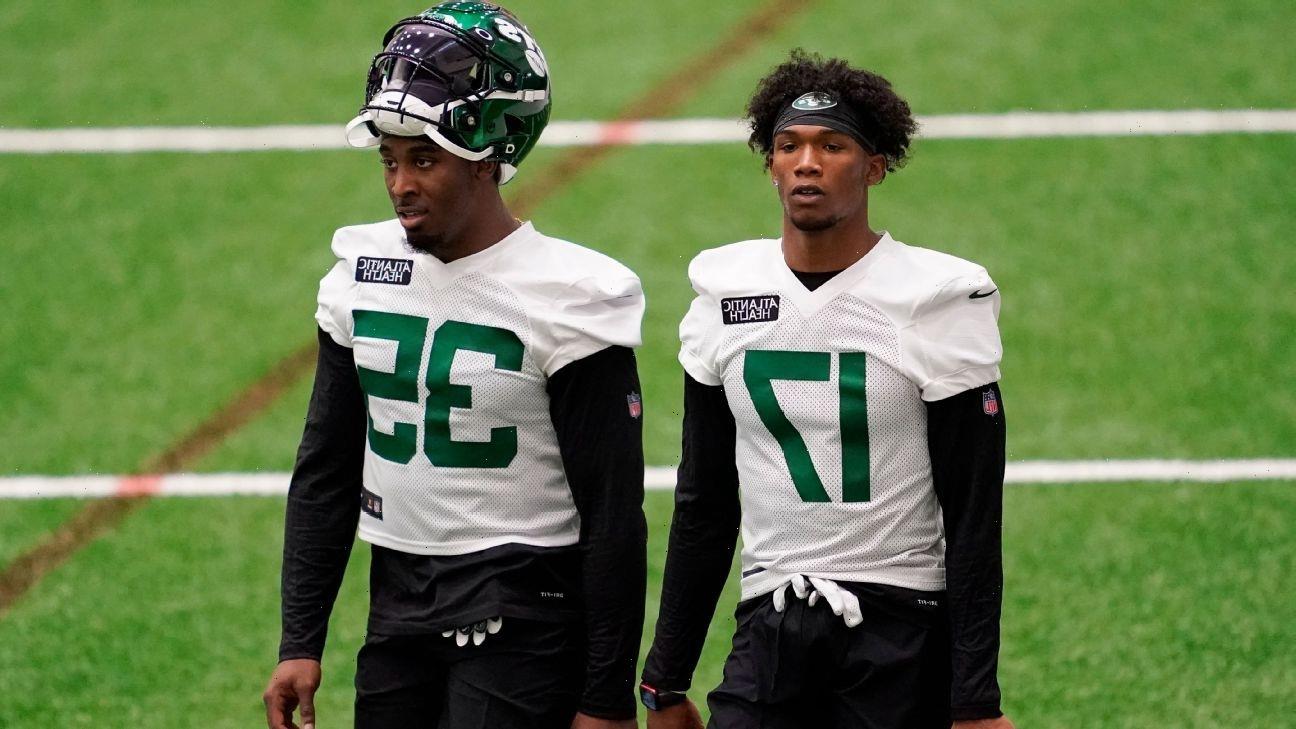 Pierre Becquey is a deputy editor for ESPN Fantasy games.

How to play fantasy football

Fantasy football isn’t very complicated. You select your own team of players, setting a lineup every week. Then, you watch as they run, pass, catch and score touchdowns, all of which are worth fantasy points. Every week, you are matched up with someone else in your league, and whoever has the most fantasy points that week, wins! Then, the following week, we do it all over again. The final few weeks of the NFL regular season are the fantasy playoffs, which work just like in the big leagues: make the playoffs, then win to advance, or lose and your season is over. It’s that simple.

Want to learn more? Everything you want to know about fantasy football is in our Fantasy Football 101 series.

You’ve probably heard plenty about fantasy football drafts, and how fun they are. Yes, simply put, it’s one of the best days of the year, and some fantasy football fans prepare for it for months, and cram like it is the SATs. But you don’t have to. The truth is, most of the work is already done for you. We rank all the players you’d need to fill out your team, in the order we’d take them in, and we also project hundreds of players so you can see how many fantasy points to expect. You can even set your team to “Autodraft” if you are drafting online, and we’ll pick you a competitive team you can feel good about.

Now, if you do decide to draft yourself — which is half the fun of being in a fantasy league in the first place — that’s not to say there isn’t nuance in drafting. If the top player available is a quarterback, and you already have one, that may not be the best pick. What you’ll want to do is follow Field Yates’ 10 essential rules for drafting, and nobody else in your league will suspect this is your first time drafting.

Want to learn more? Once you’ve mastered the basics of drafting, dig in to Mike Clay’s Playbook for a master class on how an expert approaches his draft.

While drafting online puts our rankings and projections right at hand, you may have the need for that quintessential fantasy football tool: the cheat sheet. For the first-time drafter, we recommend the Fantasy Football Cheat Sheet for Beginners. It’s the same information you’ll find in our deeper cheat sheet but organized round by round and with a simple set of instructions from our fantasy rankings and projections guru Mike Clay.

What to name your fantasy football team?

You’re almost ready to go, but don’t forget one of the most fun aspects of fantasy football: naming your team. Some people like to make it sound like a sports franchise from their hometown. Others are in leagues with a theme where every team is named after a superhero, or a renaissance artist, or a cereal brand. But the most popular and fun way to go is to make a pun based on the name of one of your favorite players, especially if he is on your squad. Give it some thought — or none at all — but just remember that people’s first impressions of your team will be affected by what you name it.

Want help with your team name? DJ Gallo did (way too much) research on the Best and funniest fantasy football team names of 2022.

If you have time before your draft, you may decide to do some research. There is a lot of fantasy football information out there, but if you’re a football fan, you already have a pretty good idea of who is good player and who is not. The key to fantasy football research is to figure out what has changed since last season. Like, did you know that Tyreek Hill isn’t with the Chiefs anymore? And that Davante Adams is with the Raiders? If not, or even if you just want a quick refresher, it’s important to catch up with Eric Moody’s 12 fantasy football things that happened since the Super Bowl.

Ready for more? You can dive into all of our content, including rankings, projections, sleepers, busts, mock drafts, strategy and opinion from our award-winning staff of fantasy football analysts in our 2022 Fantasy Football Draft Kit

That’s it! You’re ready to go! Welcome to the fun and excitement of fantasy football. We’re glad to have you and we’ll be here all season long to help you manage your roster all the way to a championship. Want to practice what you’ve learned so far? Step into a mock draft and try your hand as many times as you like before the real thing. Good luck, and have fun!

Pierre Becquey is the deputy editor for ESPN Fantasy.