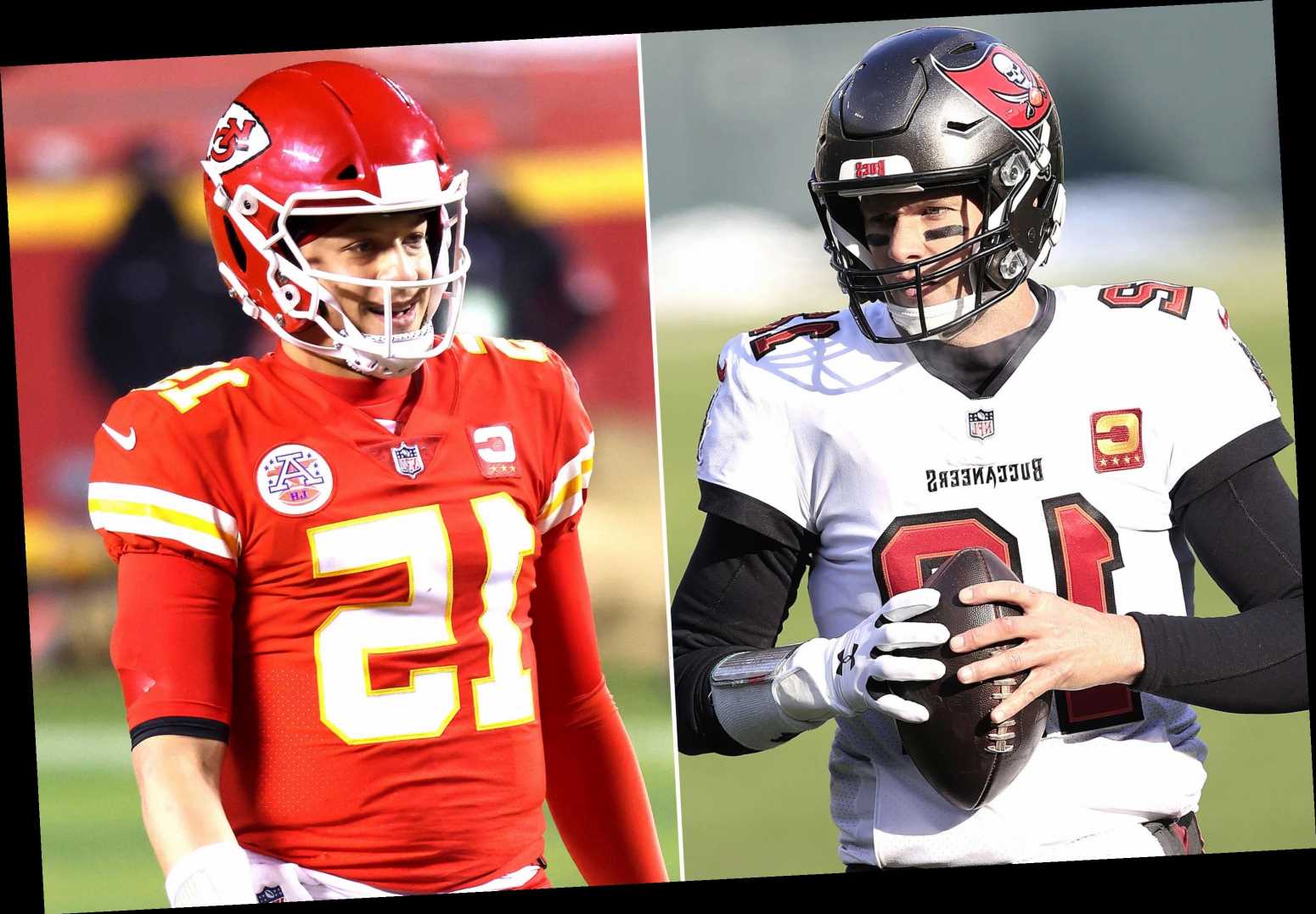 Don't follow the DFS crowd when it comes to Browns-Chiefs

How to navigate daily fantasy football options for wild-card round

Why Vikings' Dalvin Cook is the 2020 fantasy football MVP

The fantasy football busts who wrecked your season

One last gasp at fantasy football glory before this turbulent season settles quietly into the history books. One last stab at some winnings. The final window of football action for a long, dreary seven months.

Unlike normal daily fantasy sports formats in which multiple games create a large player pool to fill out a full fantasy roster, a one-game slate requires a different roster altogether. No more positions to fill, no more cheap punt position options like defense/special teams or, at times, tight end.

Instead, every position is a Flex spot, with one getting a proportional points bonus as the “MVP” or “Captain.” For example, at FanDuel, they call this primary roster position the MVP, and that player accumulates 1.5 times they recorded fantasy points for the game. Then you fill out four other Flex spots to complete the short roster.

DraftKings has a similar construct, only it is terms the bonus player is the “Captain” and there are five additional Flex spots instead of just four.

So picking the MVP/Captain is important, because you want the player you expect to score the highest in that spot — thus maximizing your bonus. But with such a short slate, it also means finding cheap value picks is enormously difficult, if not impossible, because either scores of other are going to flock to the same affordable options or you are going to be throwing darts at deep bench players who might not even touch the ball.

It also means you can’t afford to miss on big stars who have big games, since the user rates for those players will be high enough that such a performance by just one player can push you below the pay line if you don’t use them.

To that end, we can’t justify fading either Patrick Mahomes or Tom Brady in Super Bowl LV contests, as much as we might be tempted. Neither team has a particularly strong ground game, both have significant passing weapons, and enough of those weapons that identifying individuals for big games can be tricky.

That doesn’t mean you have to use them as the MVP/Captain player, but you don’t want to leave them off your lineup. Use them both and make the rest of the salary-juggling work around them. Particularly in this Super matchup.

Leonard Fournette is getting more touches in the playoffs, but most of the difference is in the passing game. We’ll take the massive discount for Jones, who will be less owned as well.

Kansas City doesn’t have a single dependable fantasy option in the backfield, but the price for Williams meets his potential upside.

Has been battling a knee injury, which could scare off some usage. If he plays, we like him as much as any Bucs WR, and he is the cheapest of their stars by $2,000.

If looking for a cheaper option, Miller just needs to cash in one big TD to pay off at an affordable price point.