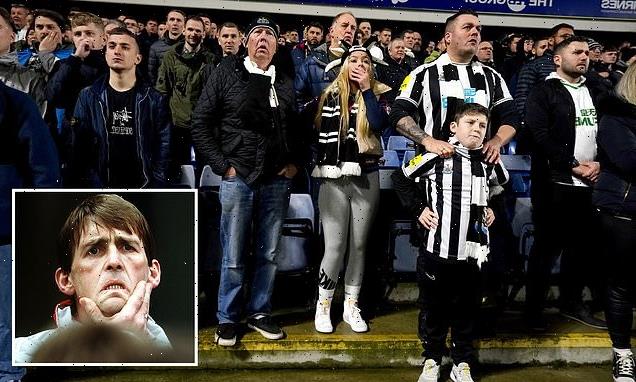 The FA are looking into reports of what Newcastle fans described as a ‘crush’ when entering Hillsborough.

Images from the Leppings Lane end, where 97 Liverpool supporters were fatally injured in 1989, show Newcastle fans packed together around one entrance to the seating area.

The club’s Supporters’ Trust has asked witnesses to contact them. 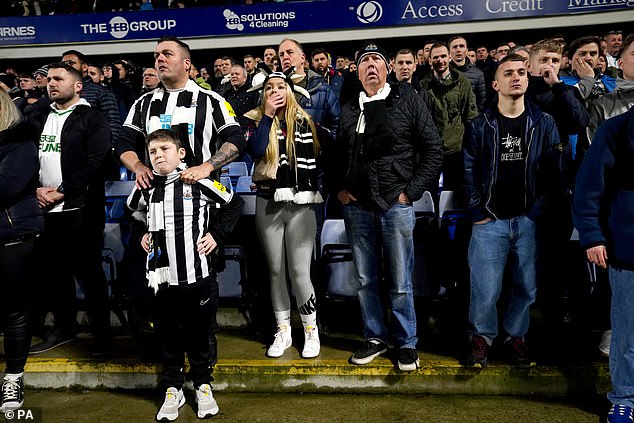 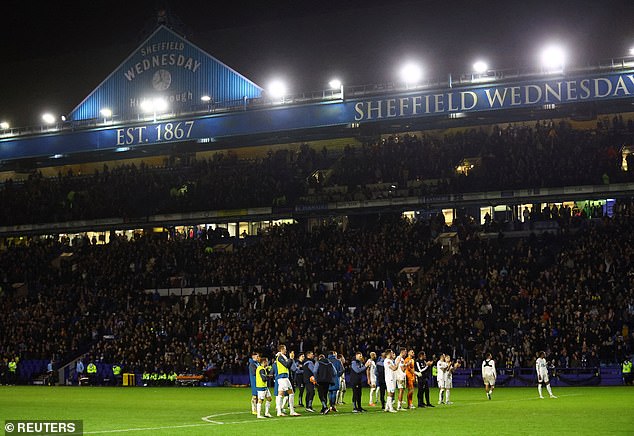 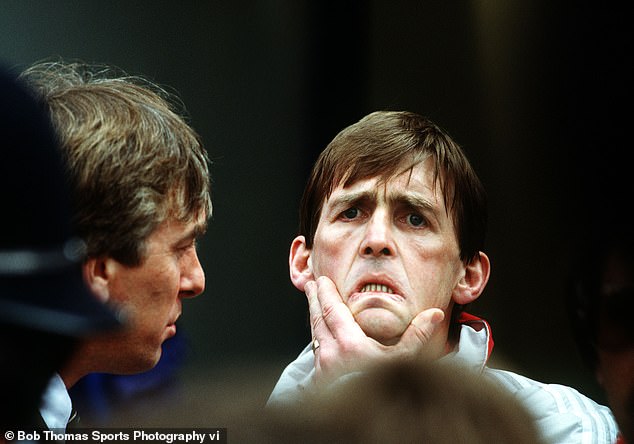 For some fans, it brought back memories of the Hillsborough disaster in 1989 that saw 97 die

One Twitter user, Barry, wrote: ‘I was in the centre of the lower tier and it was ridiculously crowded 10 minutes before kick-off. The stairwell filled with fans and when we arrived we asked stewards to point us in the right direction. One told us to go wherever we want!’

Another fan said: ‘Horrific. We were crushed, so had to rip off the blue covers (from seats) to create our own area for about 100 people.

‘Stewards above with empty seats were turning down fans with valid tickets. A mess.’ 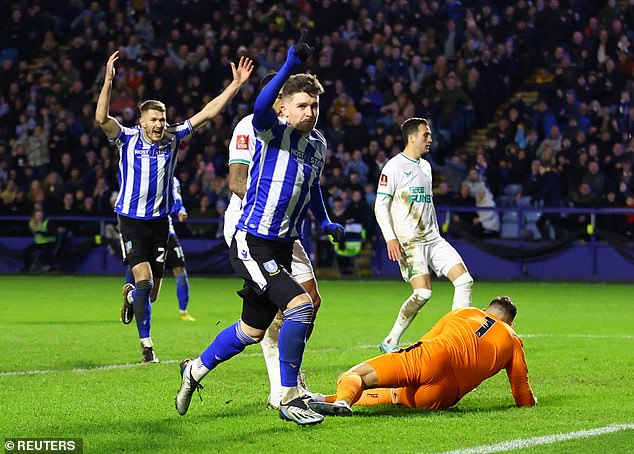 One supporter added: ‘Even the top tier concourse was rammed tight. Stairwells too narrow and the stewards directing fans to the wrong area creating more bottlenecks. This shouldn’t be happening.’

Another said: ‘It was absolute chaos. The bottom tier is the worst I’ve seen, people having to pick their children up as it was so tight.’

Sheffield Wednesday did not reply to a request for comment. 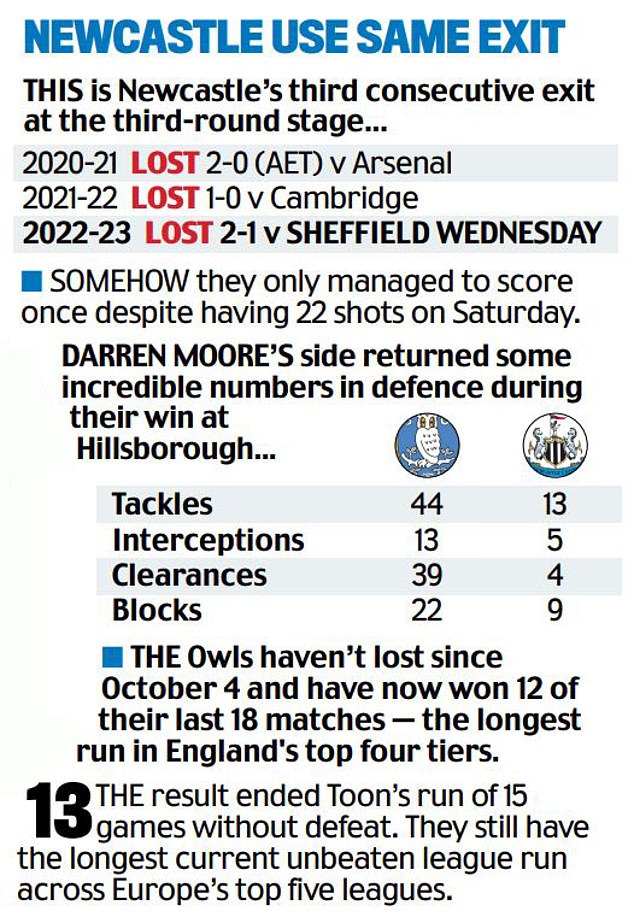