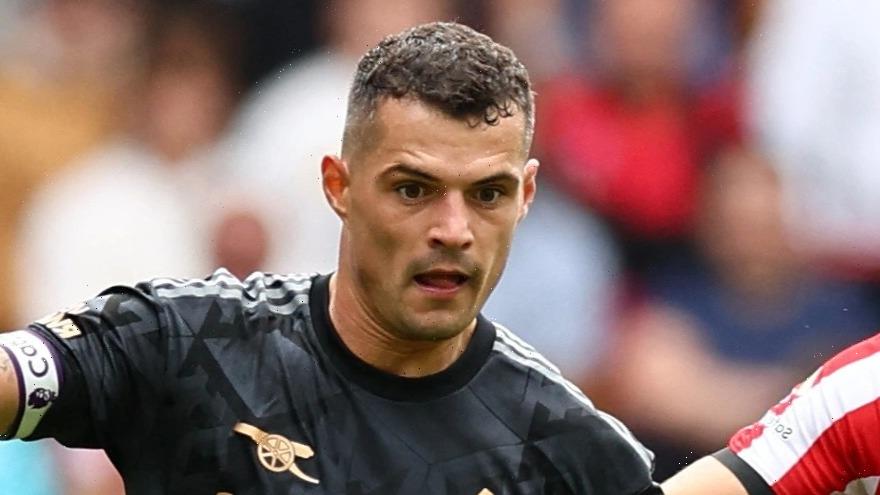 FANS have all been left saying the same thing after Granit Xhaka was given a yellow card against Brentford.

Xhaka, 29, was booked after challenging Brentford goalkeeper David Raya as he attempted to kick the ball forward to launch a counter-attack. 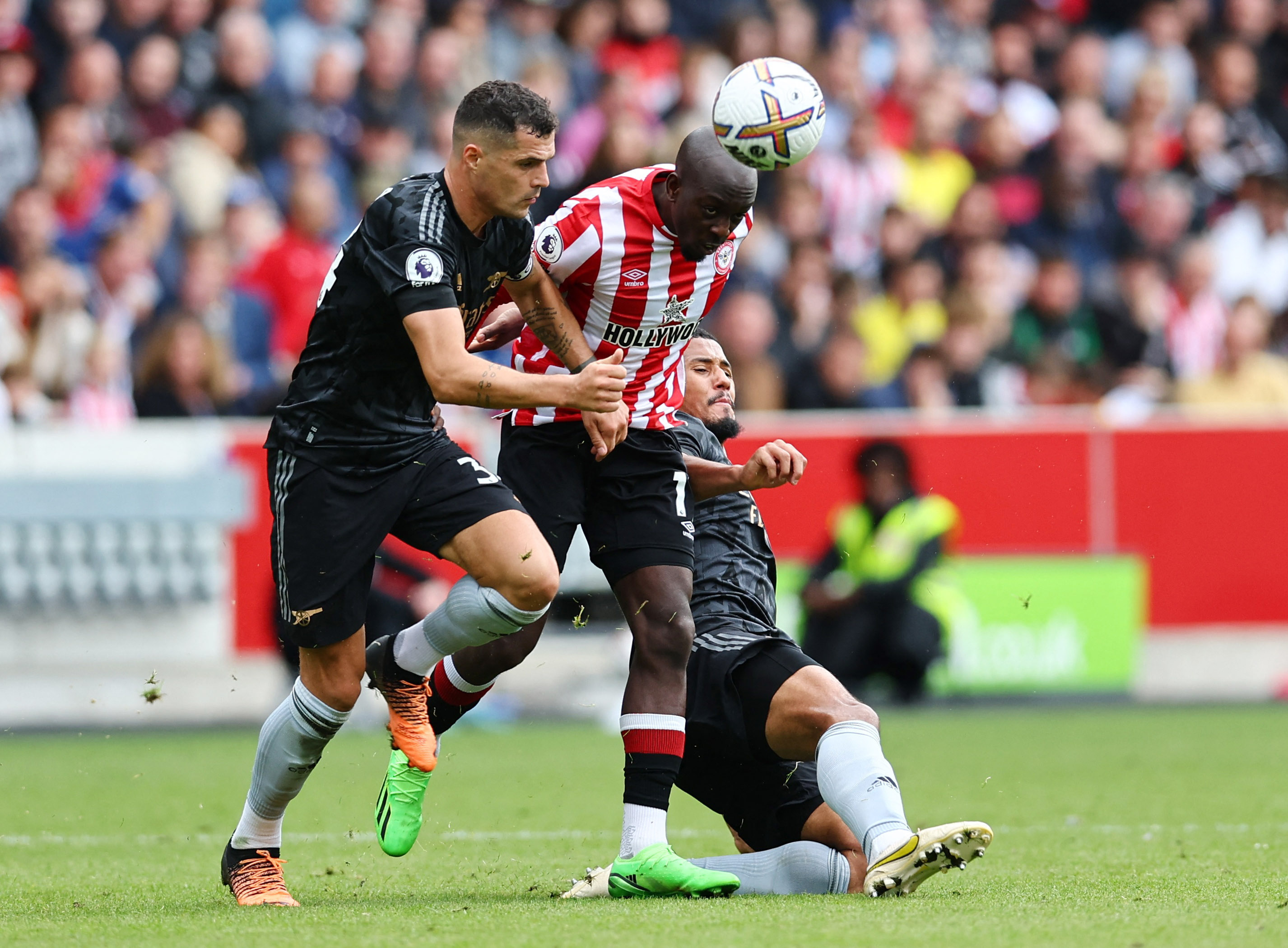 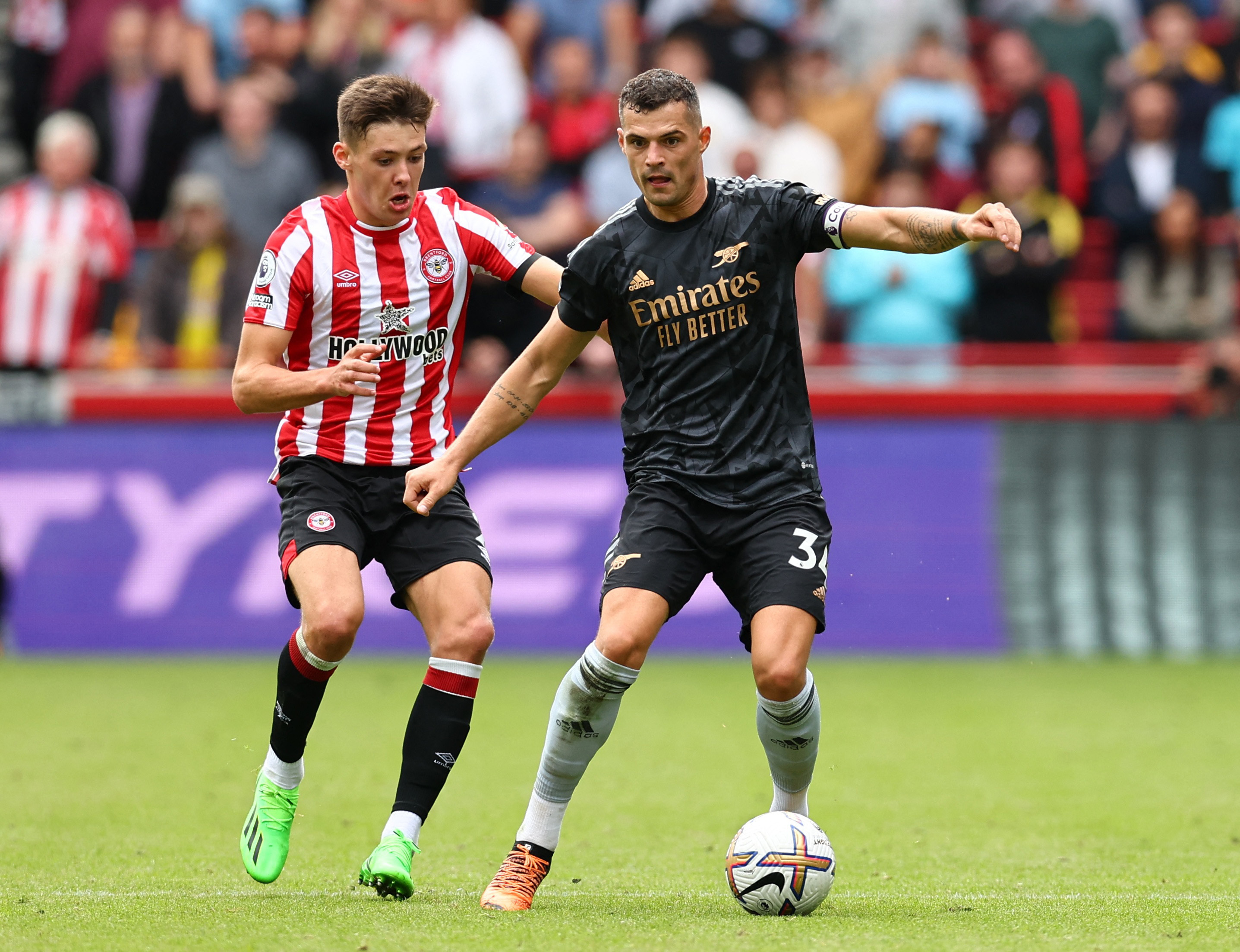 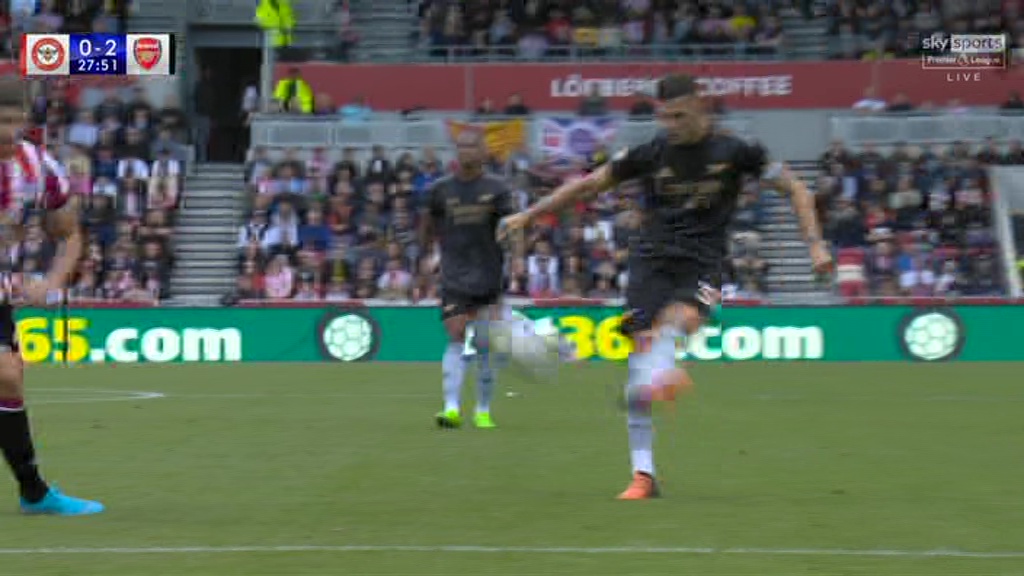 Referee David Coote deemed Xhaka to have been overzealous and consequently booked him.

The Gunner's were already 3-0 up at this stage, and many questioned why Xhaka felt he had to make the challenge and play the rest of the game on a tightrope.

One user said: "Xhaka is playing out of his skin. And also gets his typical yellow."

A second added: "Death, taxes, Xhaka seeing a yellow," while a third said: "Xhaka getting a yellow card is inevitable." 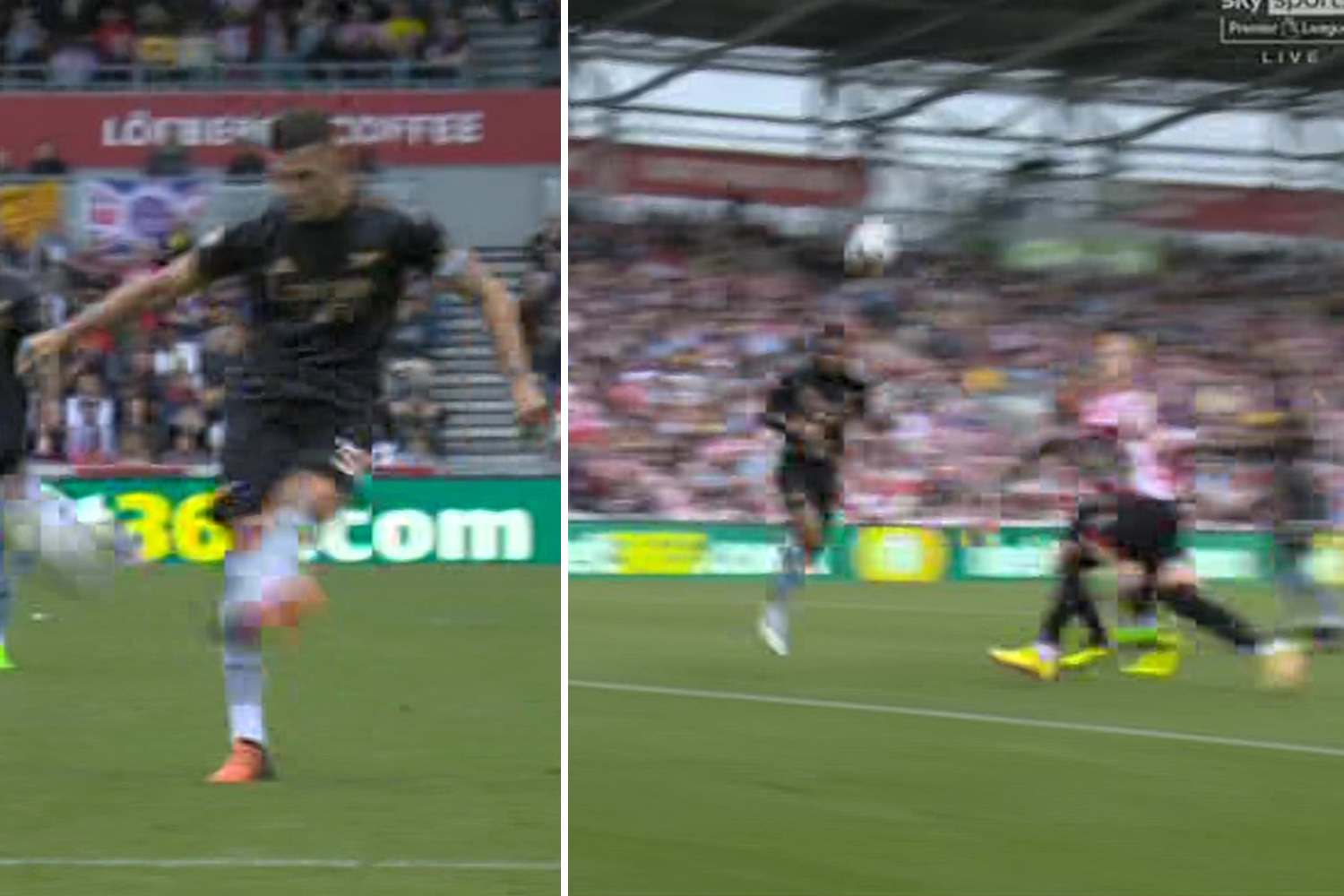 More viewers echoed this sentiment, with another quipping: "It is not complete without a Xhaka yellow. 10/10."

Another said: "Xhaka getting a yellow via trolling the keeper at 3-0 up as is tradition."

Regardless of his booking, he has also been on the end of high praise after producing a sublime assist for Gabriel Jesus to double Arsenal's lead against Brentford.

One fan chose to highlight this along with their criticism of the card, with one adding: "Xhaka has been unreal all game and then decides he’s got to get his customary yellow card."

Covid alerts made me so anxious I blew £160k betting on table tennis, says Merson

However, one fan saw the funny side of the midfielder's exploits as they said: "Xhaka is so funny this guy will make it his mission to get booked in every game."

Despite Xhaka's reputation for picking up cards, the one against The Bees is just his second of the season with his last one prior coming against Crystal Palace on the opening day.