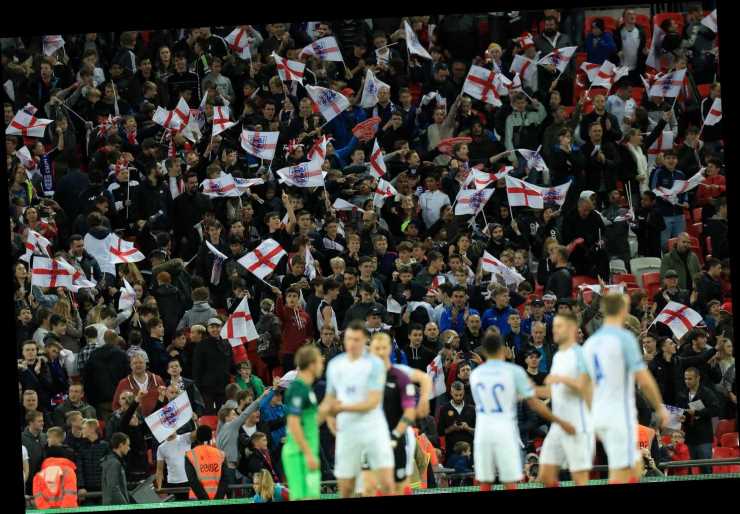 FA CHIEFS will tell Uefa they want Wembley to hold 45,000 fans for the latter stages of Euro 2020.

And that capacity could even be increased towards 60,000 if the vaccine roll-out and Covid scenario in the UK continues to go in the right direction. 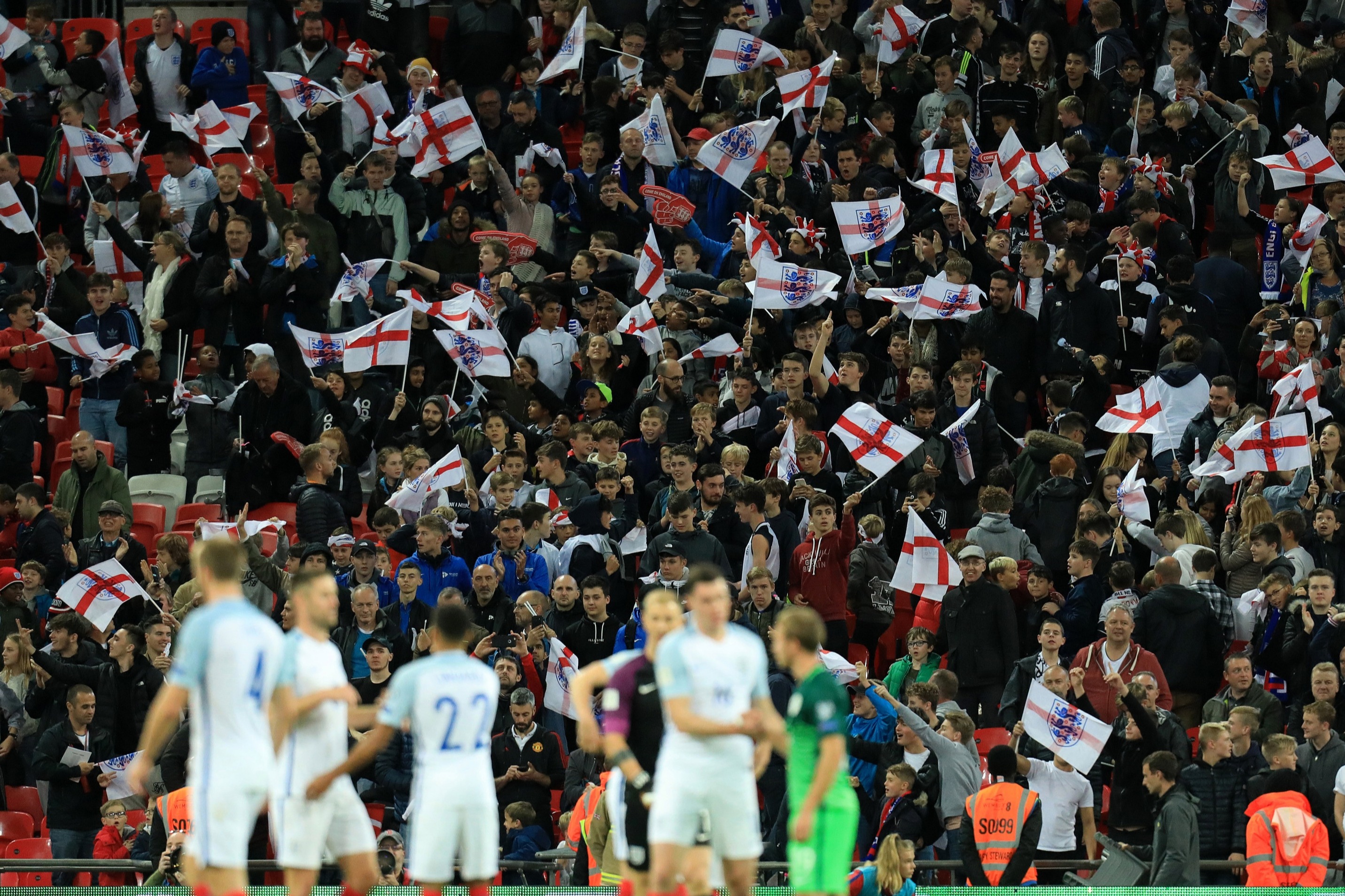 Uefa has ordered all 12 potential hosts for the tournament to confirm their preferred crowd numbers by next Wednesday.

A number of cities, including Dublin, Munich, Bilbao and Rome are thought to be struggling to get the green light from their regional or national governments to commit to fans in the stadium, even though Uefa president Aleksander Ceferin has made that a precondition.

A final announcement on venues is expected 48 hours after the deadline, on April 9.

PM Boris Johnson has already confirmed the Government will be happy for the UK to host more games than the seven set for Wembley if Uefa needs help.

And the possibility of up to two thirds – and maybe more – of Wembley’s full capacity being available for the four knockout games, including both semis and the final, is a further sign of FA confidence.

That temporary measure, introduced after the successful return of fans at the Super Cup Final, has remained on the Uefa statute book over the winter and spring but will be updated to take current Covid conditions into account.

A number of test events are planned across England before the planned reopening of venues on May 17.

A crowd of 4,000 local residents is set to watch one of next month's FA Cup semi-finals for one pilot.

As many as 10,000 will be allowed into matches once the restriction is lifted but a 20,000-strong 'test' could be green-lit for the FA Cup final.