A whopping 22 Third Round games have been moved next month, leaving just ten matches left at the traditional 3pm Saturday start time. 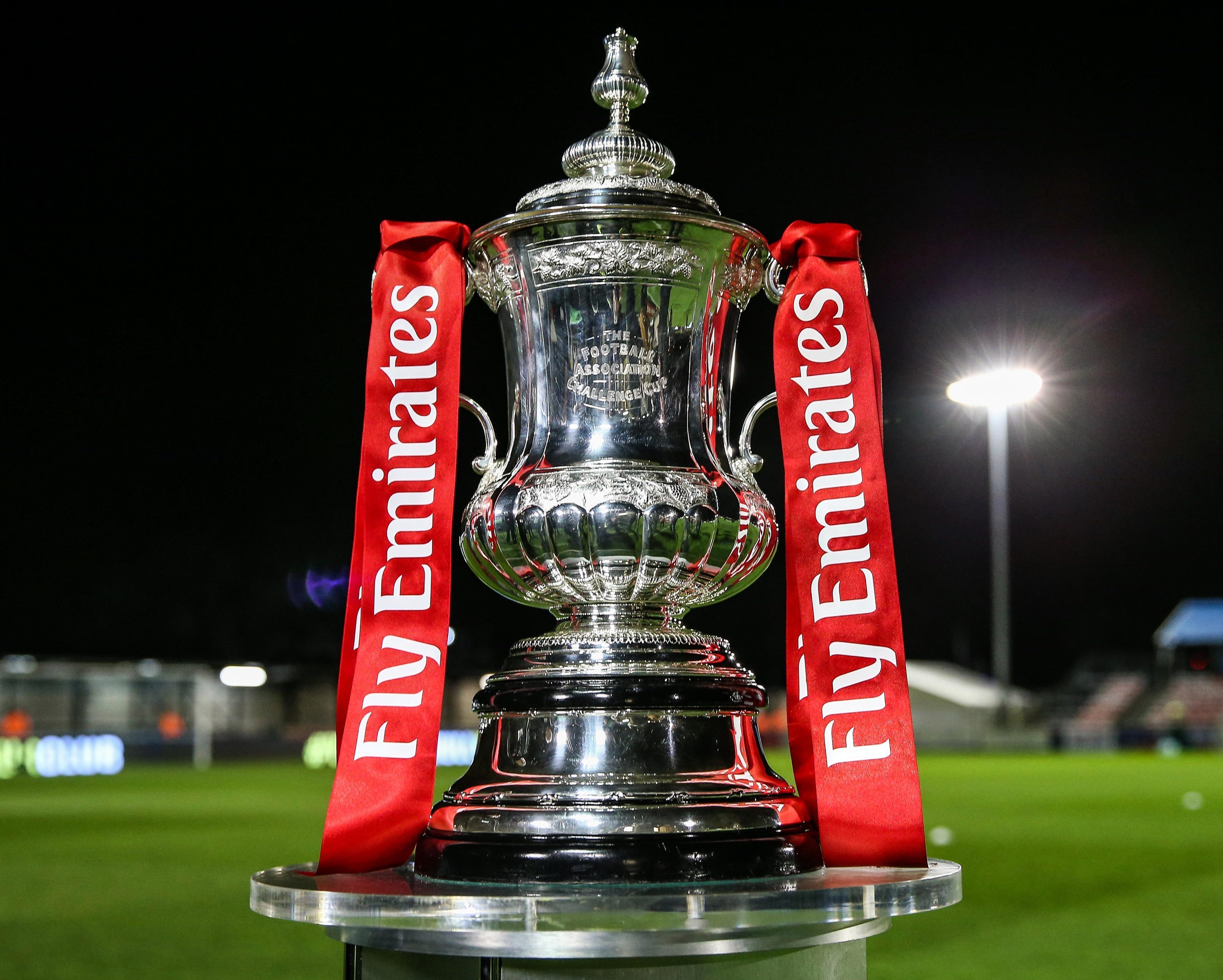 Seven kick-off at 12.30pm on Saturday, five at 5.30pm, while eight are on Sunday with one each on Friday and Monday.

And he warned them of the dangers in meddling with the world’s oldest club knockout cup competition.

Speaking to The Times, Clarke said: “This has gone too far and it is taking away some of the magic of the FA Cup. 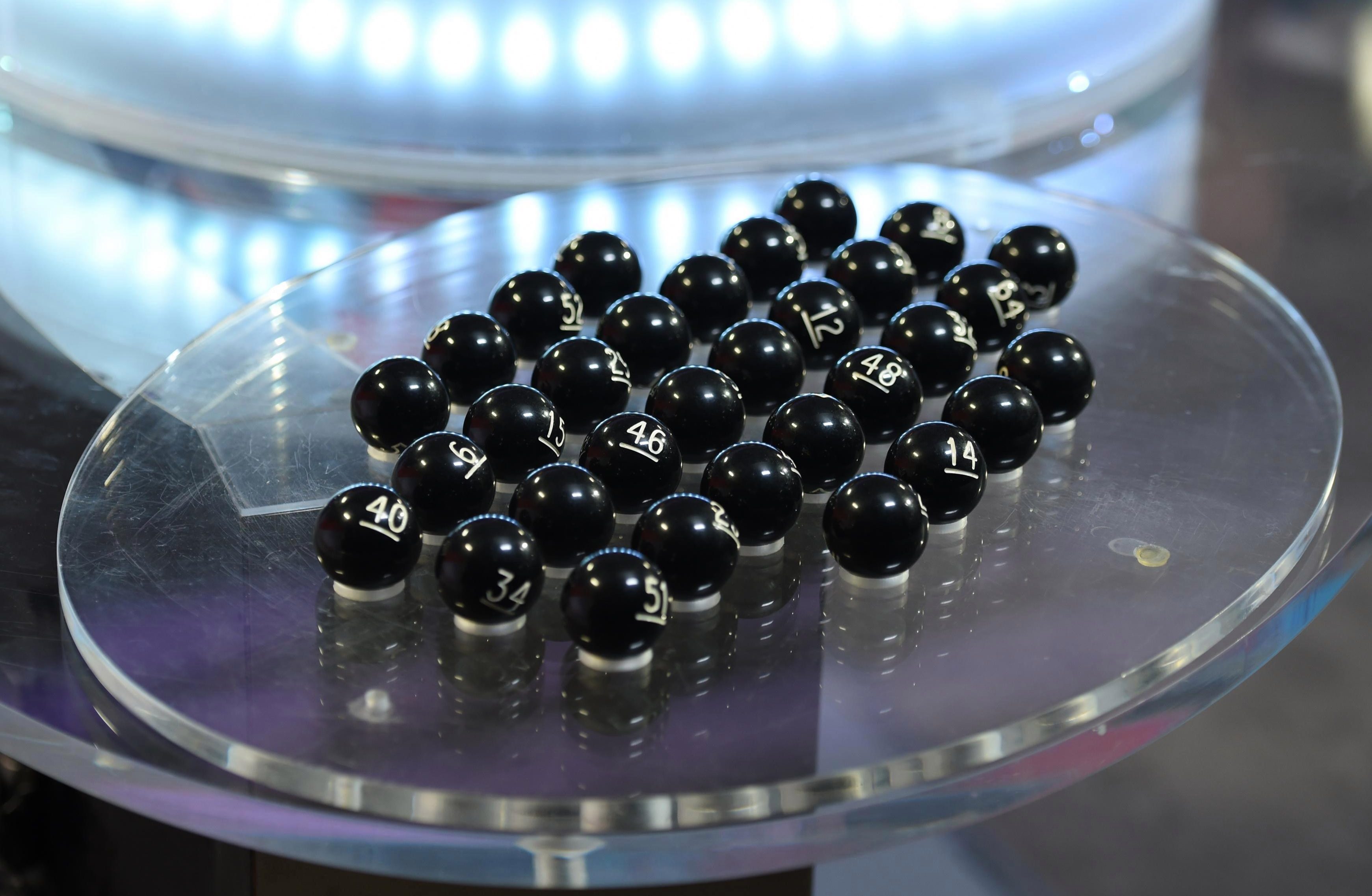 The FA Cup Third Round schedule 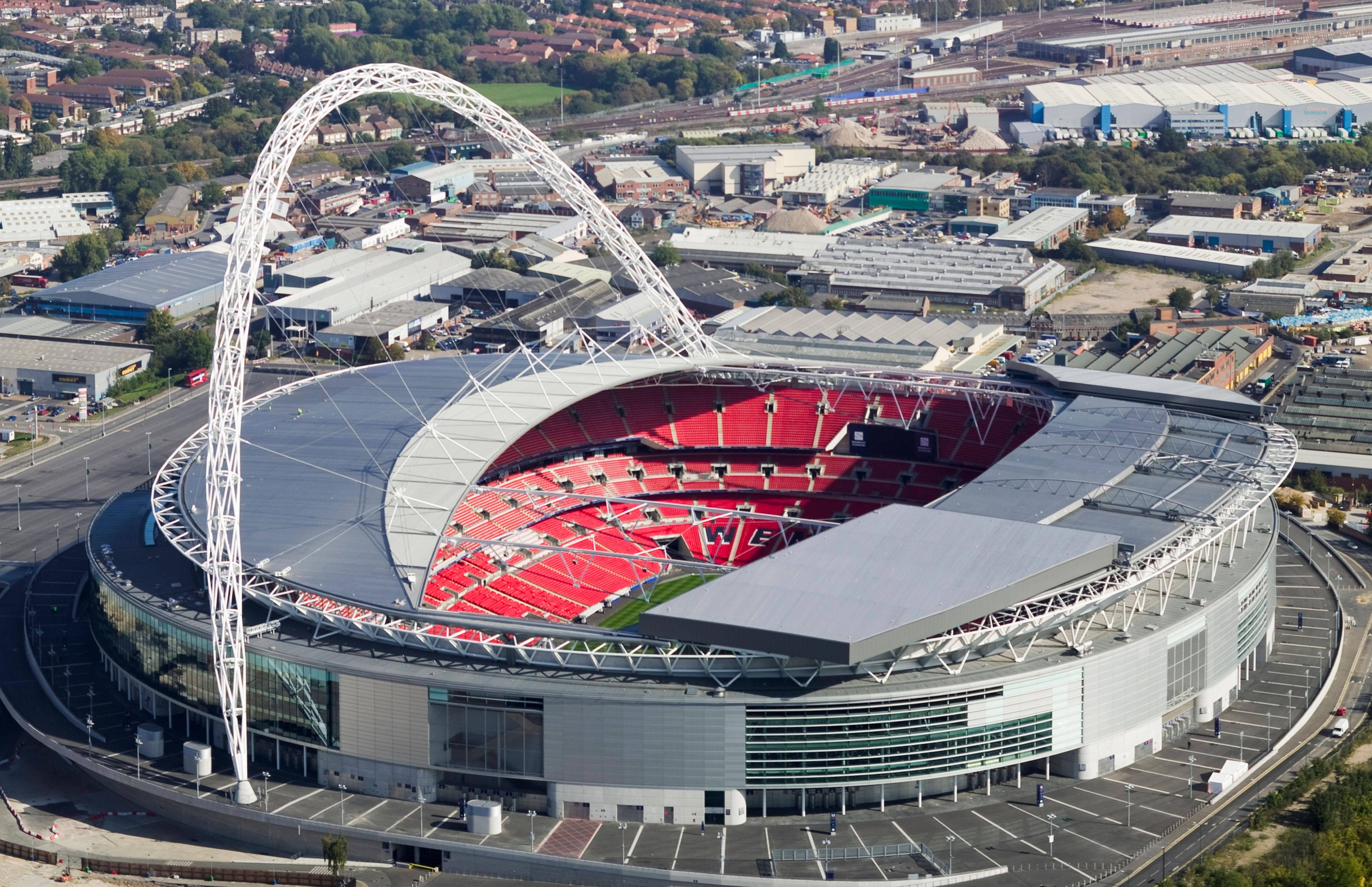 “The third round on Saturday afternoon is one of the enduring traditions of a wonderful competition.

“To have fewer than a third of the 32 matches kicking off at 3pm on Saturday is both extraordinary and very sad.

“The FSF does understand that the FA is a non-profit making organisation and will be re-investing any surpluses into the game, so at least this is not a league doing it for profit, but I would question the necessity of this, and also the value of it in the longer term.

“If you start taking the magic out of the FA Cup then the danger is that people start losing interest in it.”

The packed and controversial schedule is part of the FA’s new £820m broadcast deal that is in the first of its six years.

A statement from the governing body said: “All televised FA Cup matches are scheduled in collaboration with the clubs, the local authorities and the police.

“A selection of the third-round fixtures have been picked for domestic and overseas television coverage, as part of the new international broadcast deal for the competition.

“The new deal, which began this season, will see more money than ever before reinvested back into English football and prize money doubled to over £30.2m, with a guaranteed £4m distributed to non-league clubs.

“In addition, the new deal will provide an increased level of investment into grassroots football pitches, facilities and participation programmes across England.”