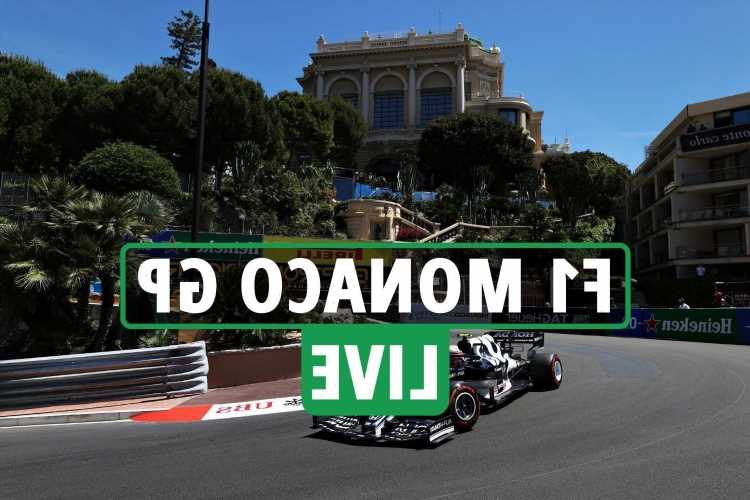 GET ready for a terrific weekend of action as F1 heads to Monaco.

Lewis Hamilton is aiming to win his fourth race of the season and could shoot further up the table standings with another victory.

Follow all the action from Monte Carlo in our live blog, below…