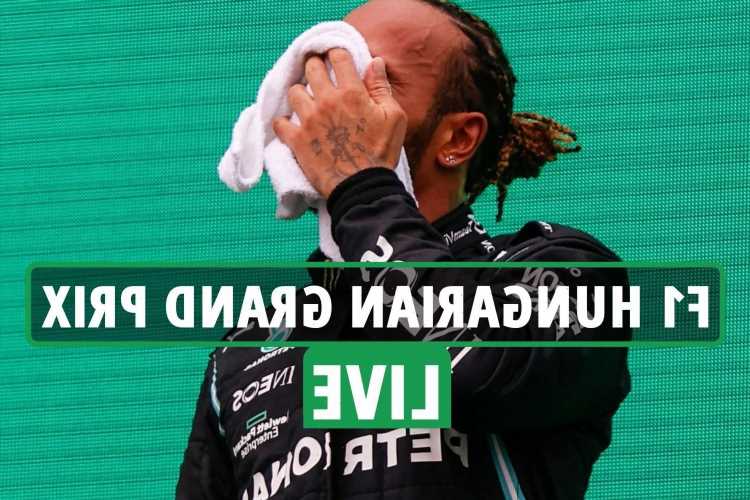 LEWIS HAMILTON has fallen just short in his bid to win the Hungarian Grand Prix from last place.

The Brit ended up in third after being held up by a stubborn Fernando Alonso for eight long laps.

Hamilton started alone on intermediates after Valtteri Bottas took out Lando Norris and two Red Bulls to get the race red flagged.

And that decision cost him dear as he was forced all the way to the back of the grid, with every other driver on slicks.