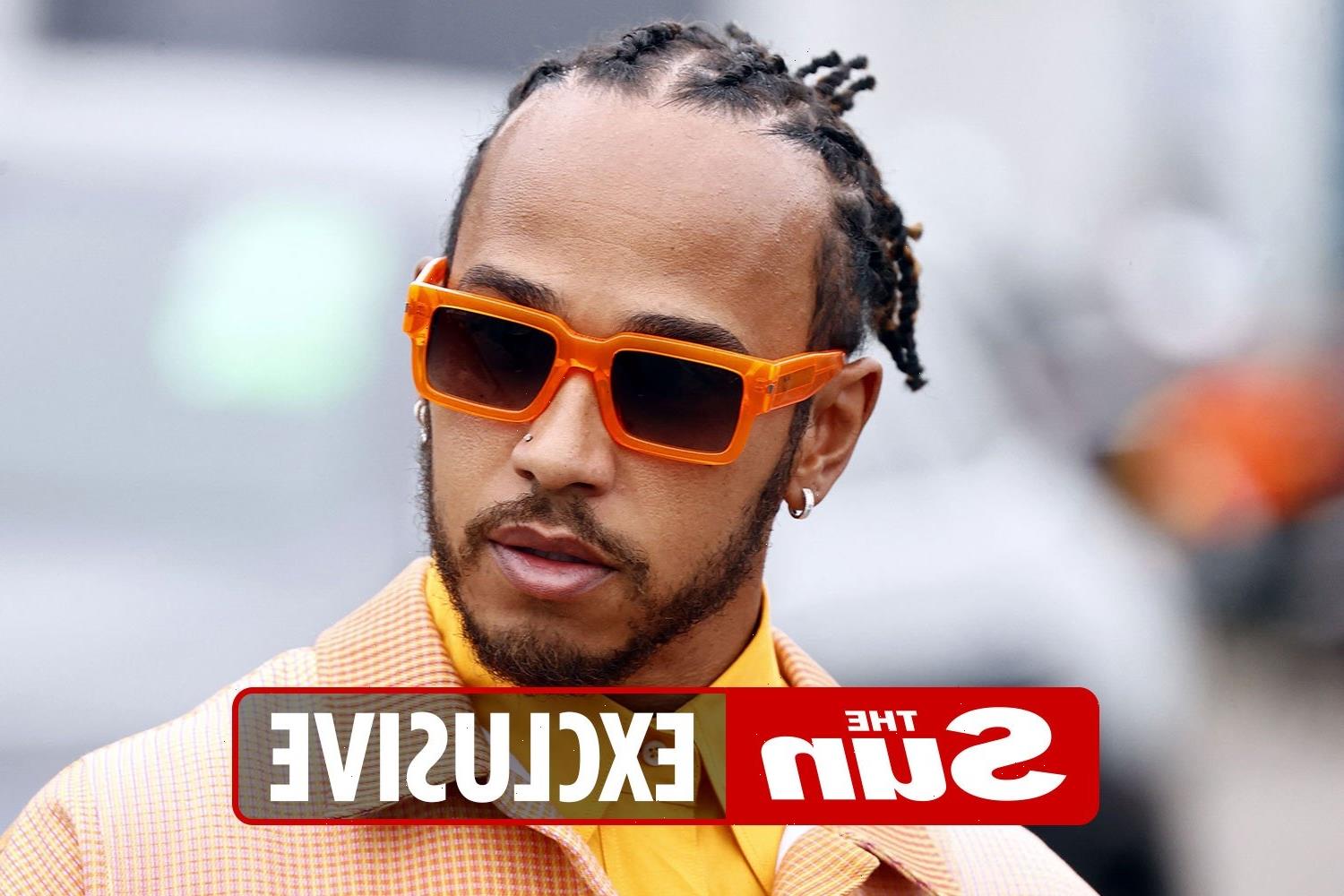 LEWIS HAMILTON fan Neil Steele has chartered a plane to help provide the F1 star with some much-needed support at the Dutch GP today.

Hamilton faces a hot reception here in Holland as the Orange Army of Max Verstappen fans will be cheering on their local hero. 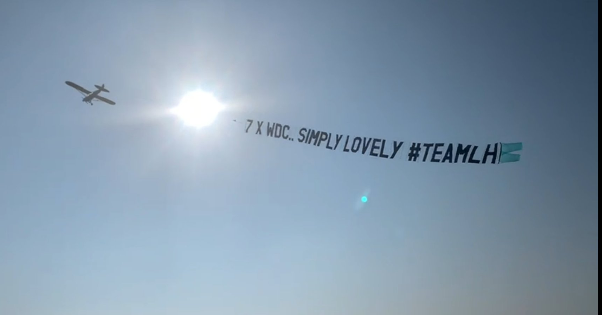 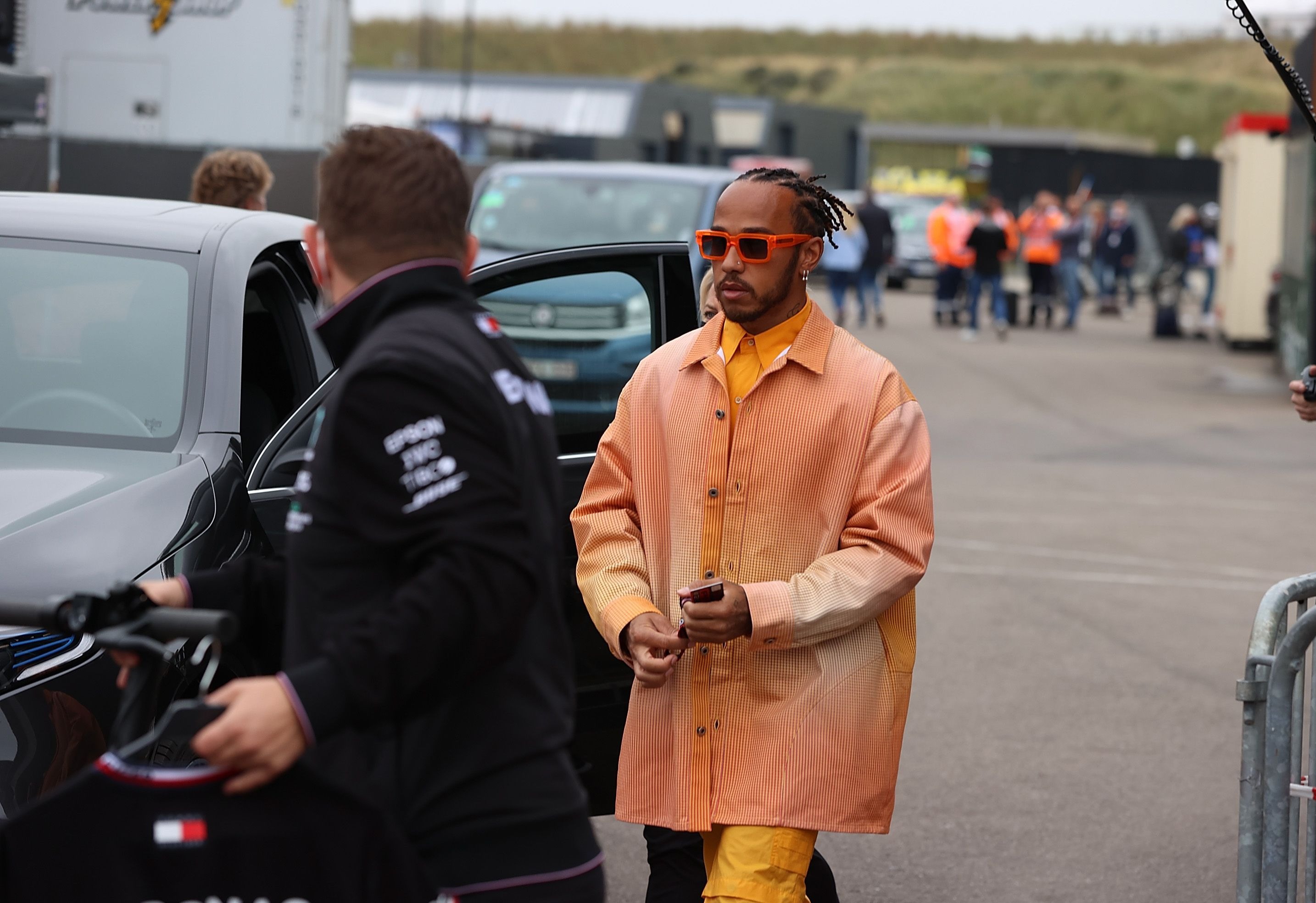 The seven time F1 world champion has been booed by Verstappen's orange-wearing fans at the Hungarian and Belgian GPs.

And Steele, 41 from Rishton in Lancashire wants to silence the boo-boys from the skies having spent £1,600 on a plane to fly the banner saying "7 X WDC. Simply lovely" in reference to Hamilton's title.

He said: "It's a cheeky opportunity to show Lewis some extra support as he steps into the lion's den here in Max's back yard.

"I hope, a small way to get one up on the 70,000 Dutch fans that will surround and outnumber us few Lewis and Mercedes fans here at the track this weekend.

"We may be few, but as Lewis says..still we rise!"

He said: "Show your decency when a seven-time world champion comes here. We should be proud of that.

"It is downright antisocial and unwise to yell 'boo'. Respect is something you have to show if you want to get it for yourself.

"As motorsport enthusiasts, we have to show that we handle this situation in a better way. Make sure that other people don't have to be ashamed."

Verstappen, however, refused to urge fans not to boo.

He said: "Well, I look at it like this: you know when you go to a football match, you come into a home ground, the opposition will be booed at some point.

"It is not up to the local club to go onto the speakers and say 'guys, you cannot boo', because it will naturally happen.

I don't think it is up to me to then say 'guys, you cannot boo'

"They are very passionate and they will support their local team.

"I don't think it is up to me to then say 'guys, you cannot boo' because I am not them and I have to just focus on what I am doing on the track and I am sure most of them are here for just a great weekend to see cars racing.

"Of course, some of them will boo but I cannot decide for them. I can say 'you cannot do this' but do you really think they are going to listen to me?

"I just hope they will have a good weekend." 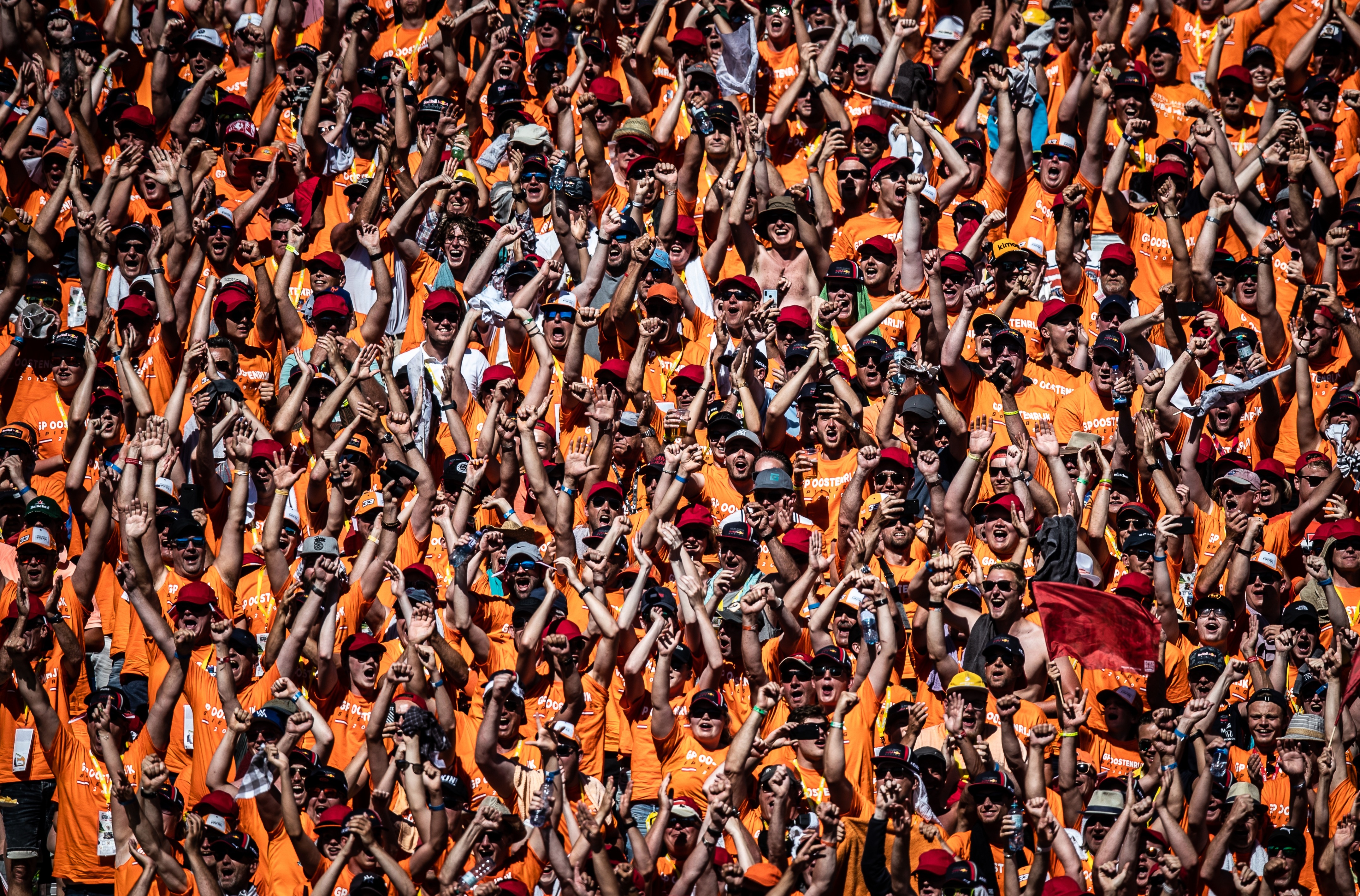