MAX VERSTAPPEN is on home turf as he looks to turn up the heat on Lewis Hamilton in the F1 Dutch Grand Prix.

The Dutchman moved to within three points of the Brit after picking up half points from a controversial win in Belgium. 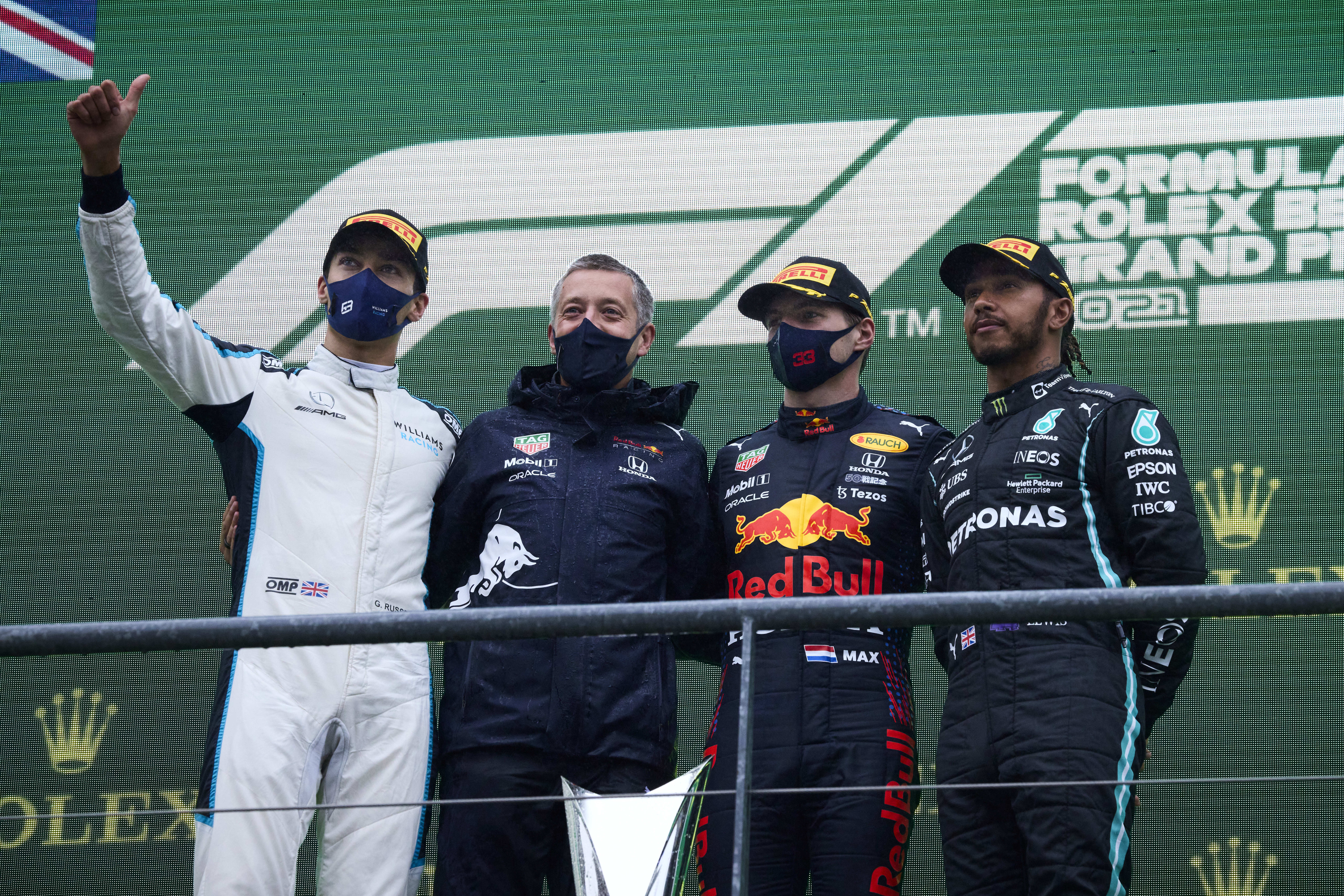 The 'race' at Spa, which was criticised by both Verstappen and Hamilton, consisted of two laps behind the safety car with every driver ending up in the position they finished qualifying in.

What time is the F1 Dutch Grand Prix practice?

What TV channel is the F1 Dutch Grand Prix on and can I live stream it?