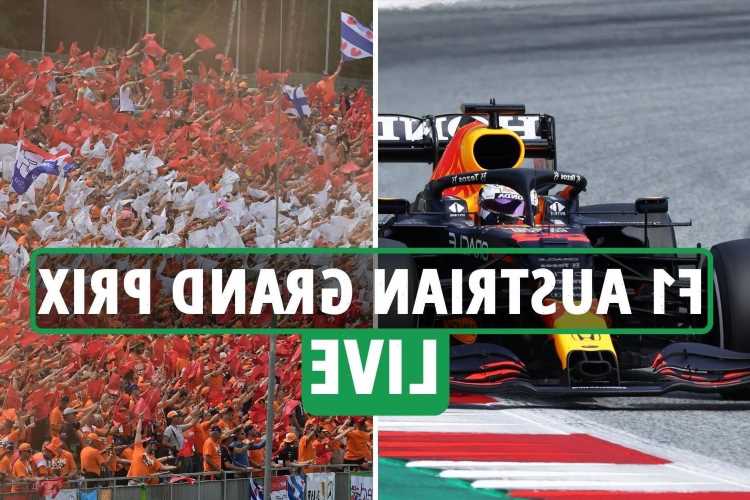 MAX VERSTAPPEN has picked up another win in Austria and labelled the car's performance even "better than last week".

In front of thousands of adoring Dutch fans, the Red Bull driver extended his world championship lead to 32 points.

But Verstappen's team-mate Sergio Perez had a very different afternoon as he was handed two five-second penalties for forcing other drivers off the track, leaving him down in sixth.

Meanwhile Lewis Hamilton was dogged by tyre problems and finished in fourth.

But another Brit had a brilliant afternoon as Lando Norris finished in third behind Valtteri Bottas.