Silverstone is the venue for a second week running as Lewis Hamilton looks to make it four race wins out of five this season. 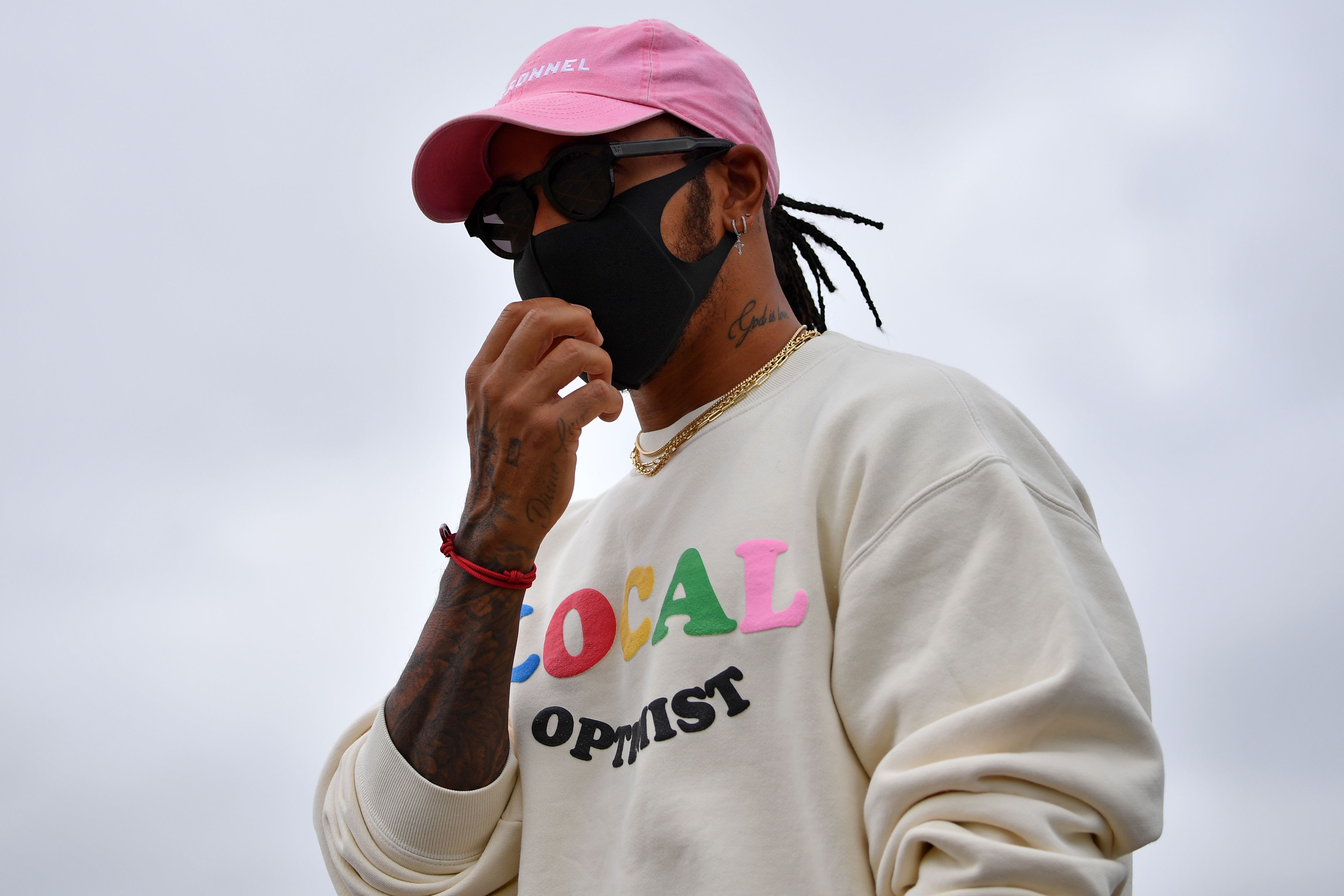 Hamilton heroically held on to beat Max Verstappen despite having a punctured tyre at last week's British Grand Prix and might be looking for a less wild ride this time around.

What time is the F1 70th Anniversary Grand Prix?

What TV channel is the F1 70th Anniversary Grand Prix on and can I live stream it?