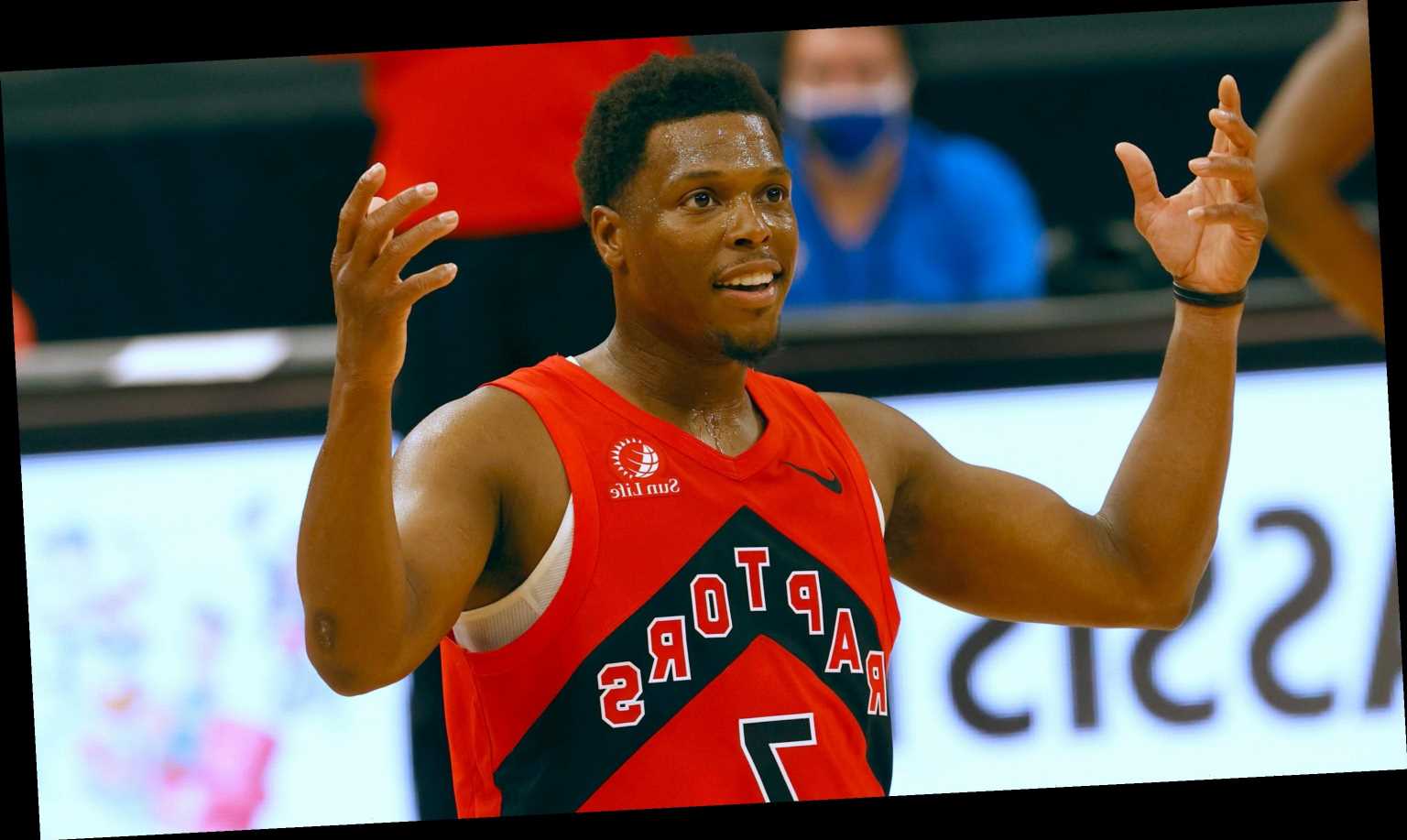 Toronto Raptors guard Kyle Lowry and Houston Rockets guard Victor Oladipo are two of the big names that could be moved before the NBA trade deadline on Thursday at 3 p.m. ET.

The Miami Heat and hometown Philadelphia 76ers are reportedly pursuing Lowry. He was born in Philadelphia and starred at Villanova. There also appears to be a strong likelihood that the Rockets would move Oladipo.

We take a look at those questions and more with a panel of NBA experts. USA Today's Matt Eppers moderated a roundtable with USA Today basketball writers Jeff Zillgitt and Mark Medina, J. Michael Falgoust of the Indianapolis Star, Jim Owczarski of the Milwaukee Journal Sentinel and Duane Rankin of the Arizona Republic.

TRADE TRACKER: Which players are on the move? We track all the action.

Eppers: How big of an impact can any of these potential moves make? It seems like we're mostly expecting moves on the fringes for role players, specialists, etc. Who could realistically be traded (and where) that would actually affect the title race?

Owczarski: That's where Milwaukee is at in this, Matt. Mike Budenholzer has changed many things this season, including shortening his rotation and building a minutes base with his starters to play long stretches in the postseason. Anyone they look for is just that — a role player or a specialist.

Zillgitt: Let's address Miami. The Heat have started to play like the team that reached the NBA Finals. They would love Kyle Lowry, and he's a player who can help make a difference on a team like that. Now, I've heard from executives who can see Lowry being traded and Lowry getting another deal done with Toronto. But it appears if Lowry wants a trade to a contender, the Raptors will work with him. There's nothing close to a done deal right now but some think the Heat-Raptors are moving in that direction.

The Heat could also be active in the buyout market for one of the bigs.

There are several teams interested in trading for Raptors guard Kyle Lowry. (Photo: The Associated Press)

Rankin: The Celtics need a jolt. Clearly the chemistry isn't there. If they can get Gordon, that may be something to start their trend upward. You've clearly got 76ers, Nets and Bucks. Boston is a game behind Miami. They could get the fourth seed without Gordon, but with him, that may be what they need to carry that into the postseason.

Falgoust: The Heat need a ballhandling guard who can boogie with it. Not be so reliant on catch-and shoot.

Rankin: Lowry would be an ideal fit with Miami, but again, Toronto isn't just giving him away. So what would the Raptors want in return and are the Heat willing to part with young talent.

Falgoust: I’m not sure Lowry is their answer at this stage of his career for any extended period, but he's better than what they have. Nunn isn't getting it done. They still defend well but expecting a team to defend at that level for an entire regular season and then postseason is a lot to ask.

Medina: The Heat are an interesting case study of the contradictions regarding the trade deadline. They want to be aggressive and always upgrade their roster. But they also value continuity that have a mix of stars, dependable veterans and young guys they can develop that all thrive in the so-called Heat culture. But never put it past Pat Riley in being creative to make it all work.

Rankin: The Heat have one closer right now in Butler. That's not enough. Need at least two. Lowry, playing off Butler, can definitely work.

Zillgitt: Houston realizes keeping Victor Oladipo isn't realistic — and realize getting something for him will be difficult since he's a free agent after this season. Makes it tough on the Rockets. If a team can cough up a first-rounder, Houston will take it.

Falgoust: Speaking of Miami, that's been Oladipo's preferred destination for the last year or so.  But the caveat that's overlooked is he wants a max contract. That's why he's hitting the market. He was never signing an extension anywhere. He's made that clear the last two years when the Pacers first made in an offer.

The catch is he's no longer 2017-18 Oladipo. But there aren’t many shooting guards on the market this offseason.

He's playing the supply-demand game with that which is probably a solid risk on his part. As Jeff said about the first-round pick, Rockets would take it. But who'd give it if that team isn't a place that's a) he's willing to re-sign; b) willing to pay him max money.

I just feel terrible for Stephen Silas in that job. He never had a chance to be successful this season.