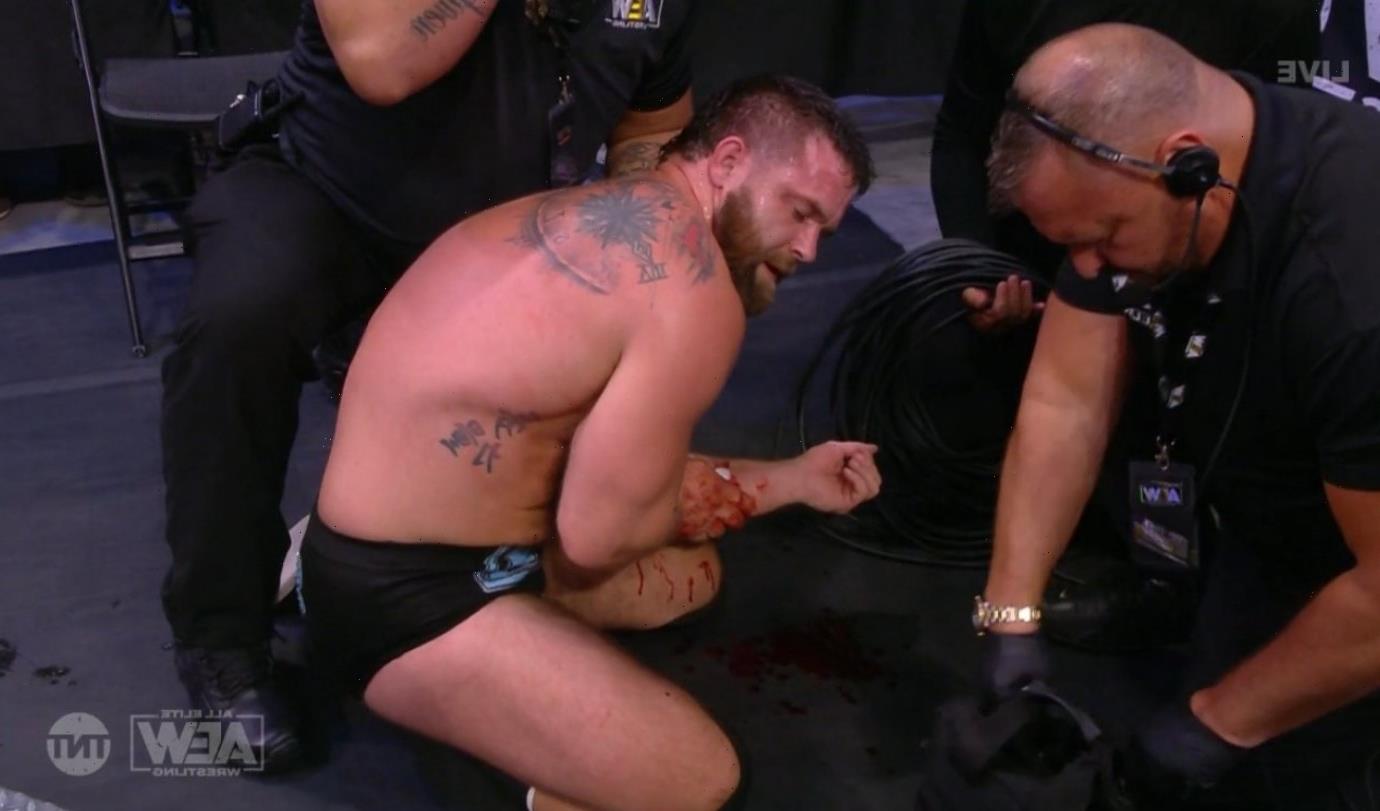 FORMER WWE star Cash Wheeler suffered a bloody and gruesome injury after his forearm appeared to bend out of shape on AEW Dynamite.

The 34-year-old, real name Daniel Wheeler, is one of the half of the FTR tag-team alongside Dax Harwood. 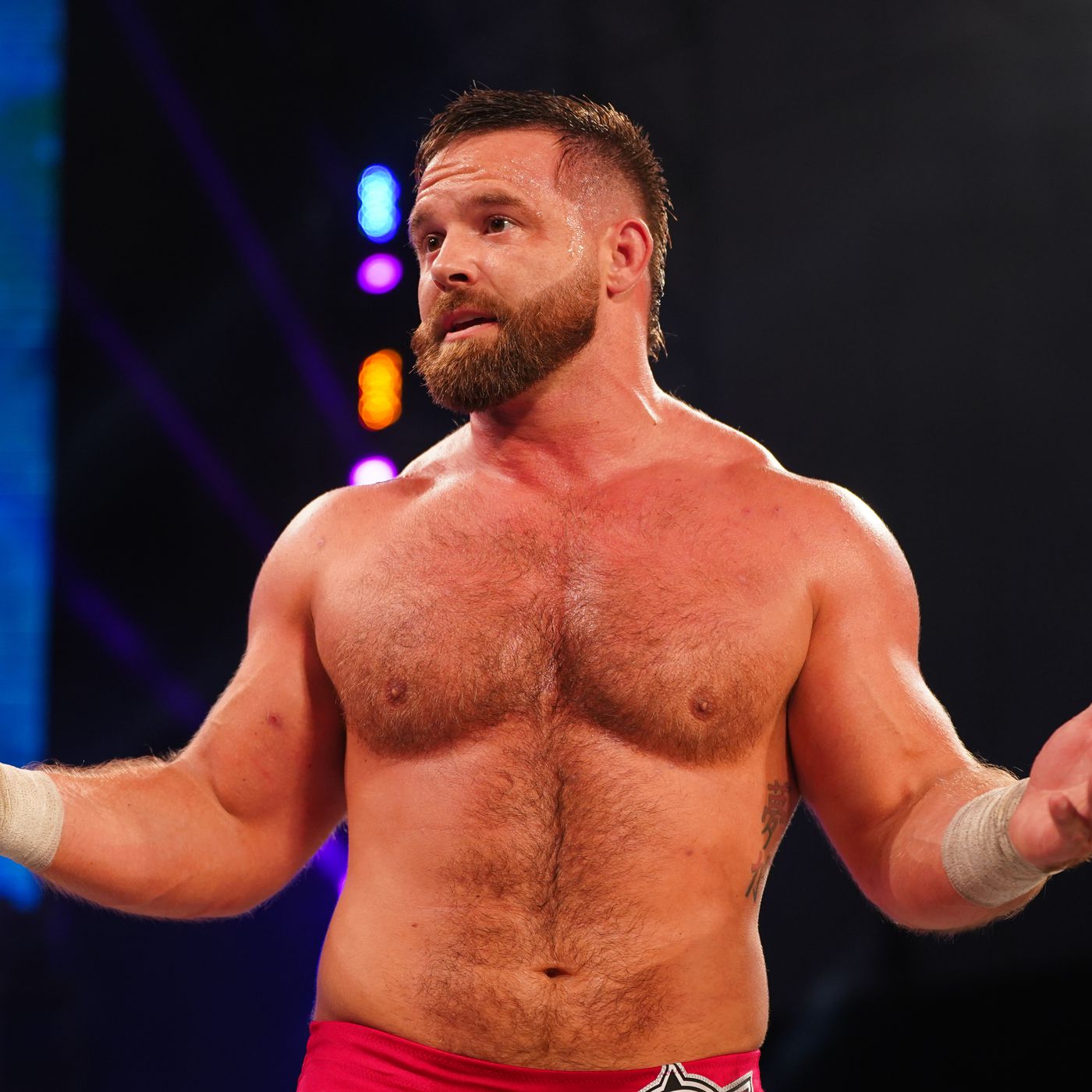 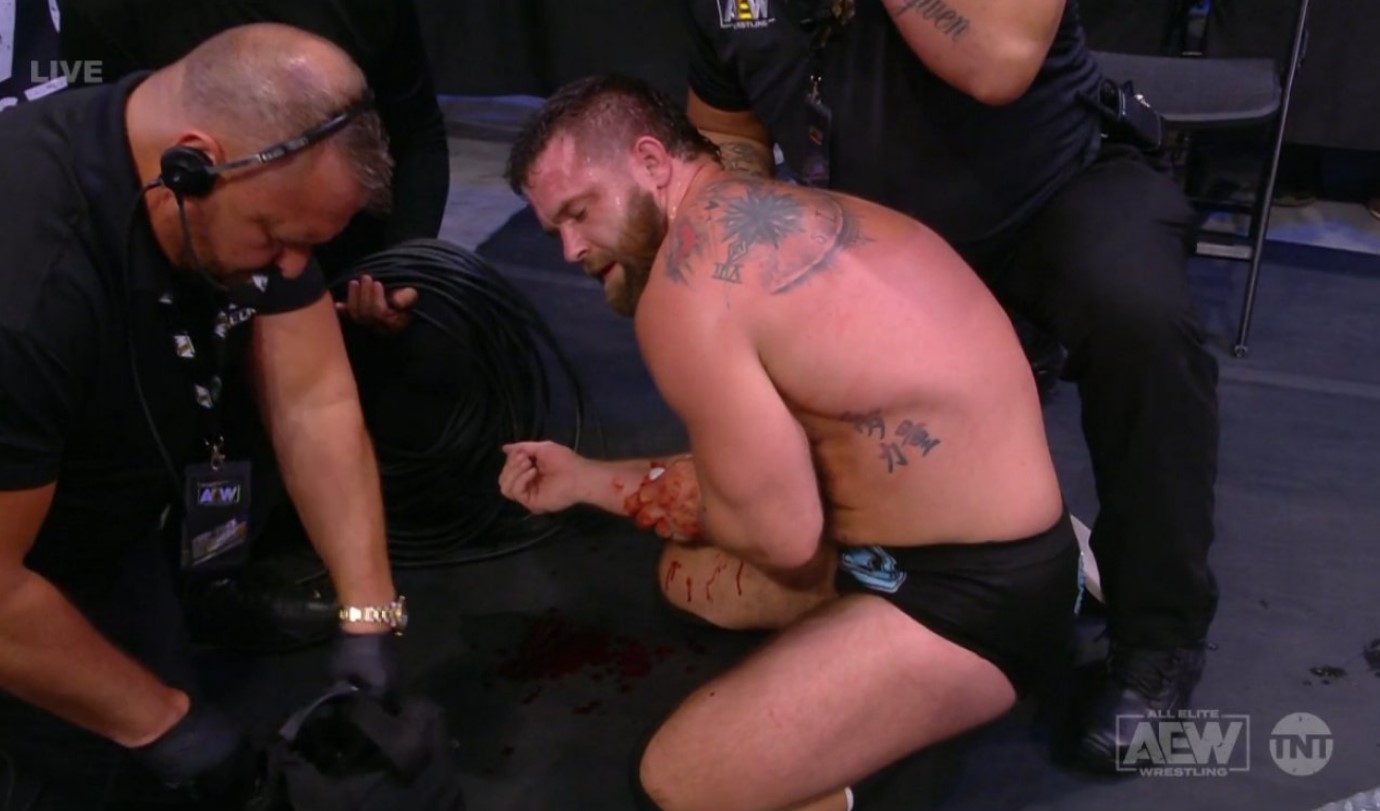 The pair held both the Raw and SmackDown tag team championships in their six-year period with Vince McMahon’s company prior to their switch to the Tony Khan-backed AEW promotion in May 2020.

They went on to win tag gold in September but lost the belts to current champs The Young Bucks two months later.

The duo are now attempting to climb back to the top of the mountain after aligning themselves with the widely-hated MJF and his The Pinnacle faction.

However, their quest to reclaim the titles may have to be postponed after Wheeler suffered a nasty blow to his arm last night on the Fight for the Fallen special.

FTR were wrestling rivals Santana and Ortiz when the incident occured.

Wheeler’s injury happened when he was knocked from the top turnbuckle after readying himself for a splash on Ortiz.

Unfortunately, he looked to get his forearm stuck on a piece of metal between the turnbuckle and ring post as he fell to the floor.

That caused his arm to slice open and bleed with his partner left to fight alone before the three remaining stars made an audible to bring the bout to an abrupt finish as Harwood sealed the win with a Brainbuster.

A team of medics rushed out to treat Wheeler almost instantly as he was spotted holding his injured body part.

PWInsider's Mike Johnson has confirmed that Wheeler suffered ‘a really bad cut’ during the freak accident.

He claimed Wheeler was ‘OK’ backstage afterwards although there has been no statement on whether or not he will be forced to spend any time on the sidelines.