FORMER WWE chief Vince McMahon initially refused to meet The Undertaker because he thought the future legend was "just a tall basketball player". 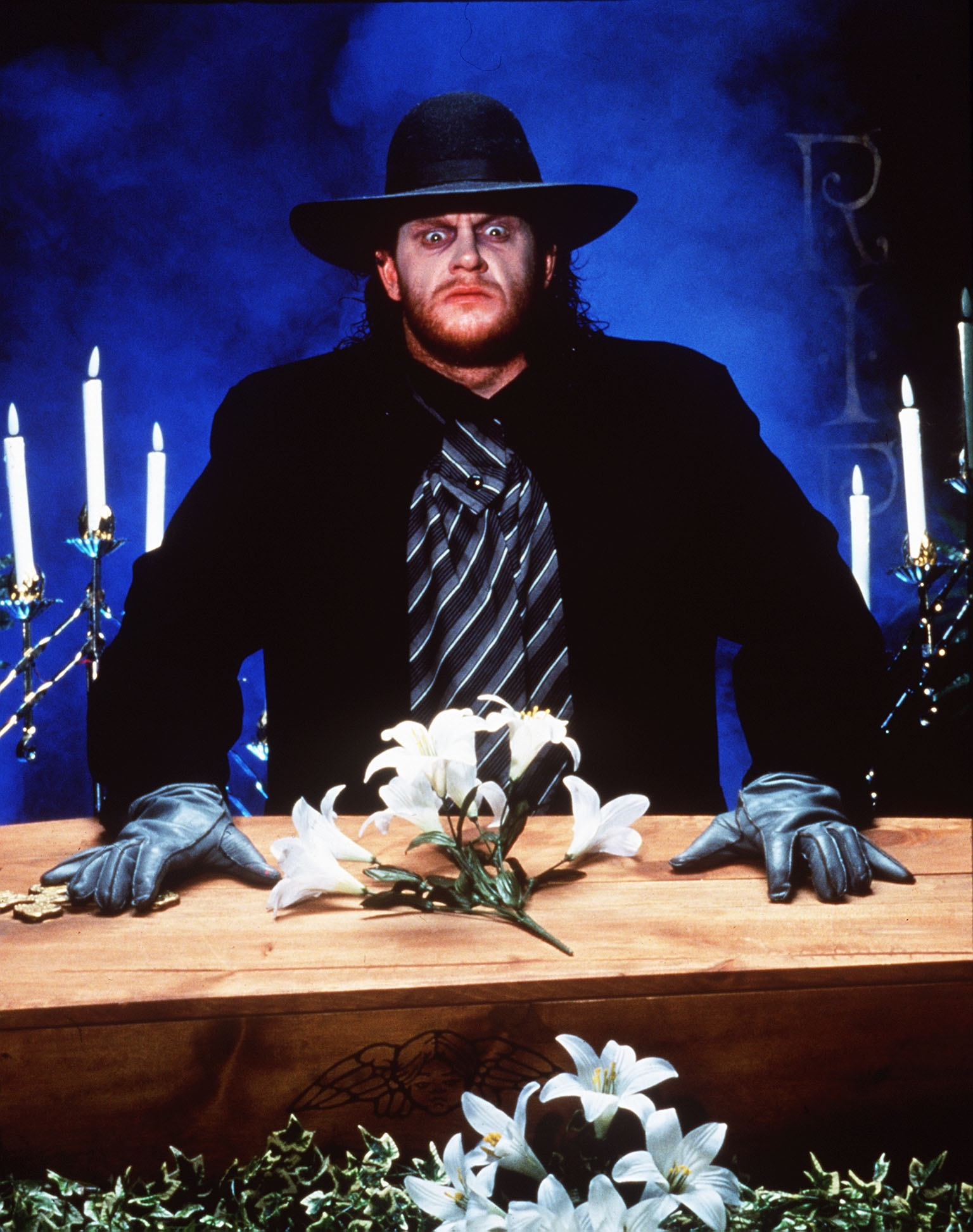 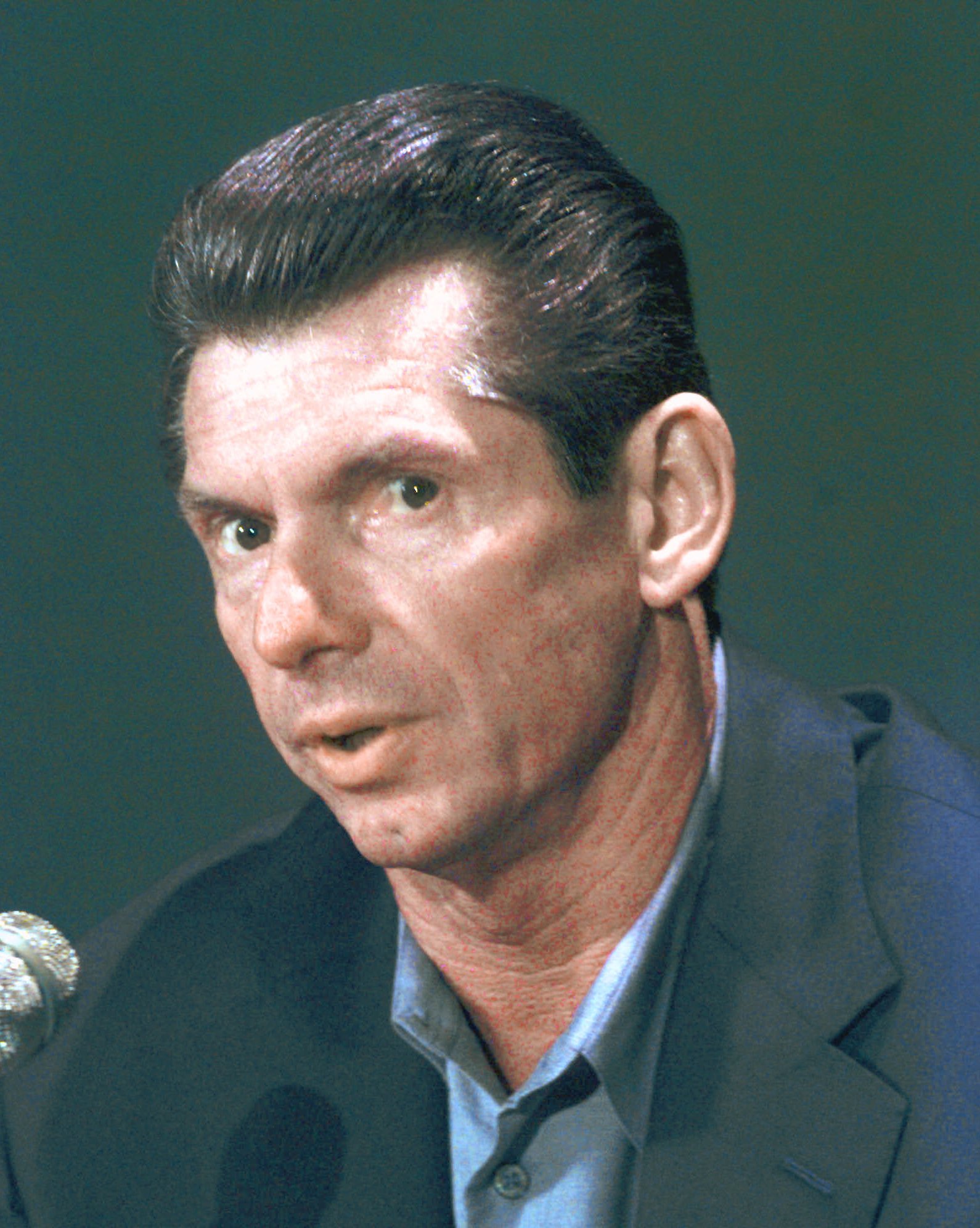 But months before his 1990 debut, while the 6ft 10in Phenom wrestled for WCW, he failed to impress McMahon.

Prichard said on his Something to Wrestle podcast: 'Taker had a dislocated hip, but he worked the match anyway because the next day he was supposed to meet with Vince.

"That didn't happen and it didn't happen because Vince looked at The Undertaker and thought, 'Ah, he's just another tall basketball player with red hair, I don't see anything special in him'."

Undertaker – who retired in June 2020 – went on to win seven WWE and world heavyweight championships during his 21-year career.

But it took all of Prichard's convincing to persuade McMahon to eventually give the icon a shot in the WWE.

He revealed: “First of all, he's working with Luger. So, come on, that's like working with a broomstick that doesn't have any bristles and is nailed to the floor.

“That meeting was cancelled and I begged Vince to please meet with Mark Calaway because they were in a show in the [New Jersey-based] Meadowlands, I believe, and I offered to get The Undertaker there.

Brits to get £150bn energy bill bailout update next week

"But I'd spoken to Mark and I was a big fan of Mark's work, plus in my head, I had an idea as to what to do with him.

"So I had an idea, and that was the talent, in my head, that could pull off that idea.”