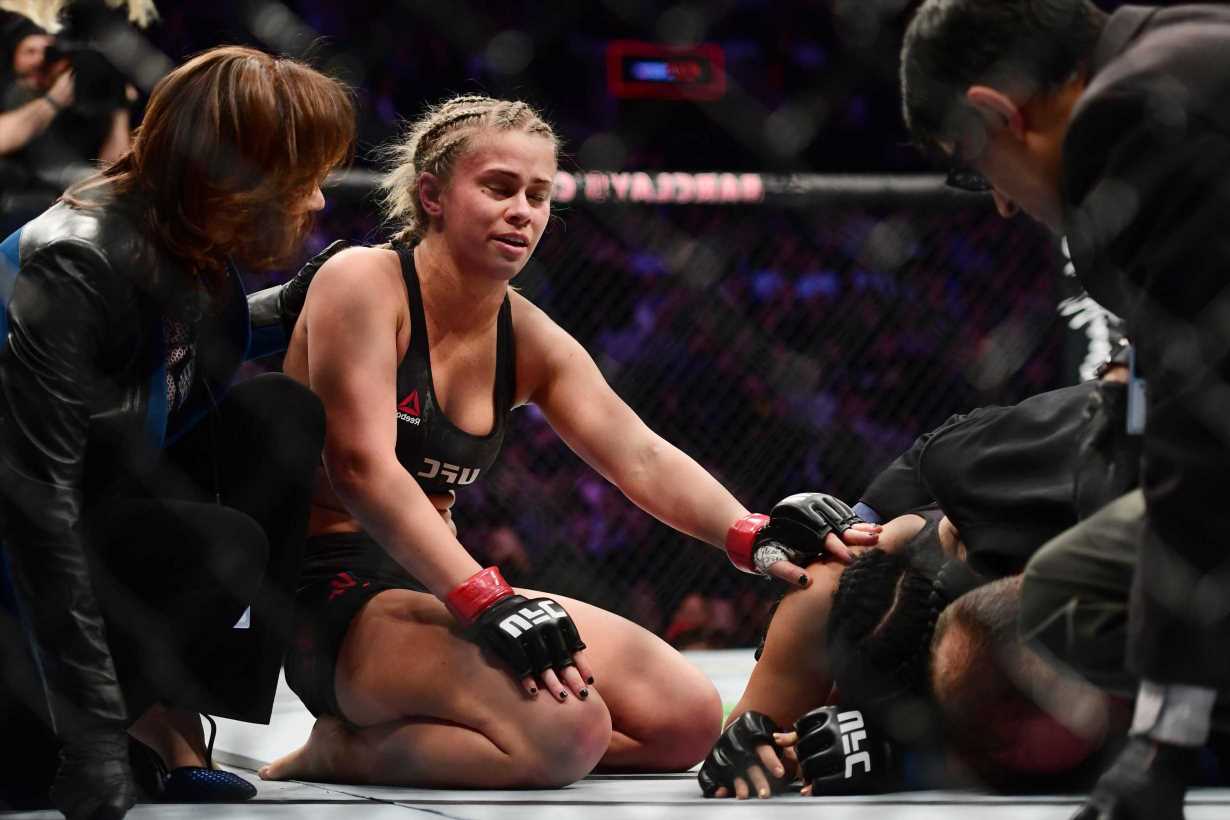 EX-UFC star Paige VanZant revealed that she didn't want to carry on living after her Bare Knuckle Boxing defeat to Rachael Ostovich. 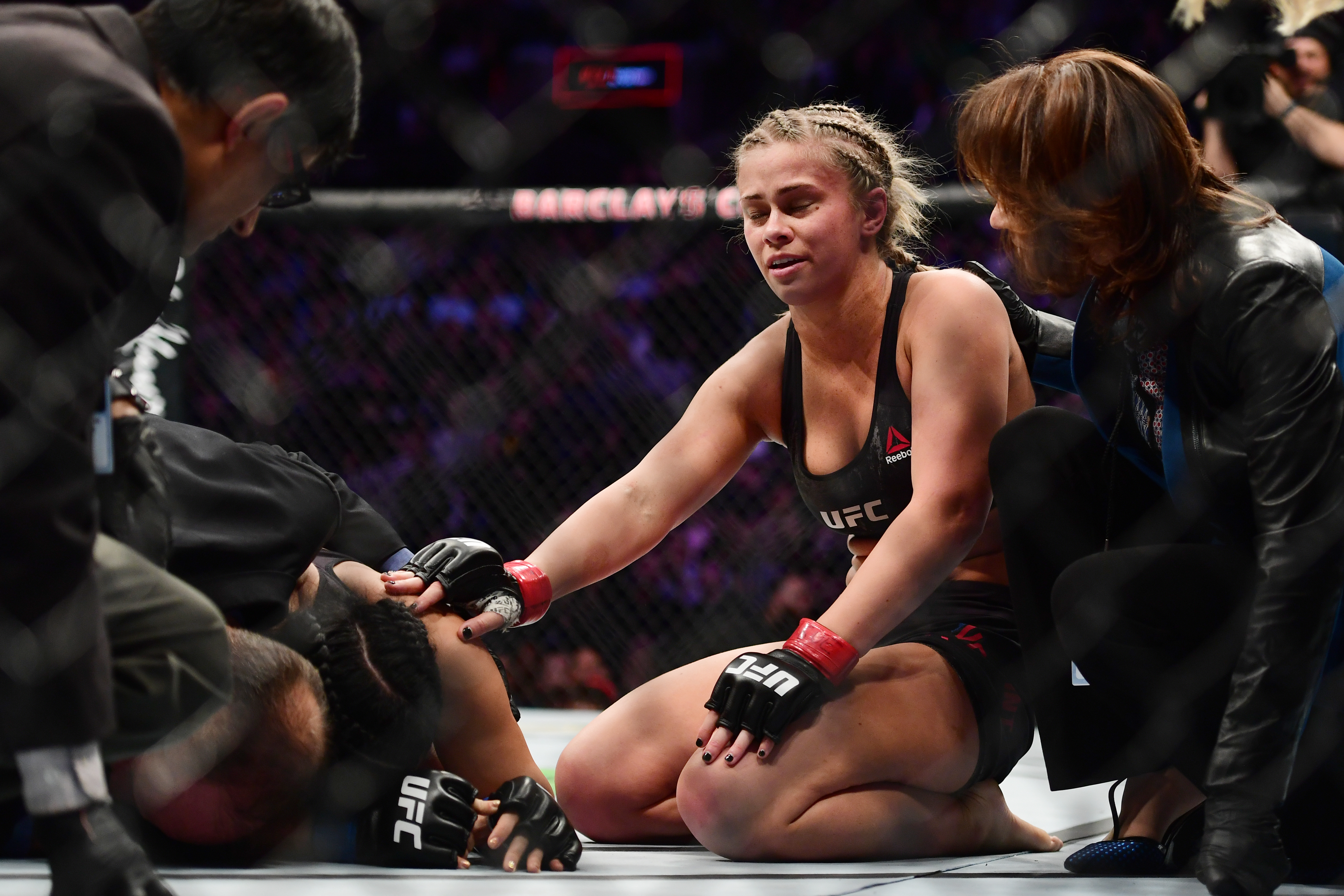 After the 27-year-old has revealed she was at breaking point after the brutal defeat to Ostovich, who also beat her in the UFC two years ago.

As soon as the fight was over, VanZant revealed she broke down in tears in the car park, ,MMA Weekly reported.

She revealed: "I literally walked like outside, and I went and cried in the parking lot by myself."

It was then when she told her husband and fellow fighter Austin Vanderford that she's had enough and was thinking about giving up on life.

In an recent video clip VanZant released, titled 'My Fight: The Pain of Failure', she delved into her emotional state at the time.

She said: "I said some things to my husband that are pretty terrible, just about my mental state.

But it wasn't just her second consecutive loss of the four-fight, seven-figure deal she signed with the Bare Knuckle Fighting Championship, which had her feeling so low.

It was also the overwhelming hate she was getting online, where everyone expected her to lose, VanZant claimed.

"I don’t know, I just feel like people have this specific perception of who I am and especially online.

"It’s crazy how much people can hate on a single person."

VanZant then went on to say that she doesn't understand why she's so hated as she prides herself on being a good person, and asked people to consider how others may be feeling.

She said: "I just don’t get it. I pride myself on being a good person, and I think that’s the most important thing for me.

"I never talk bad about my opponents. I never say a single negative thing about their character.

If you are affected by any of the issues raised in this article, please call the Samaritans for free on 116123.