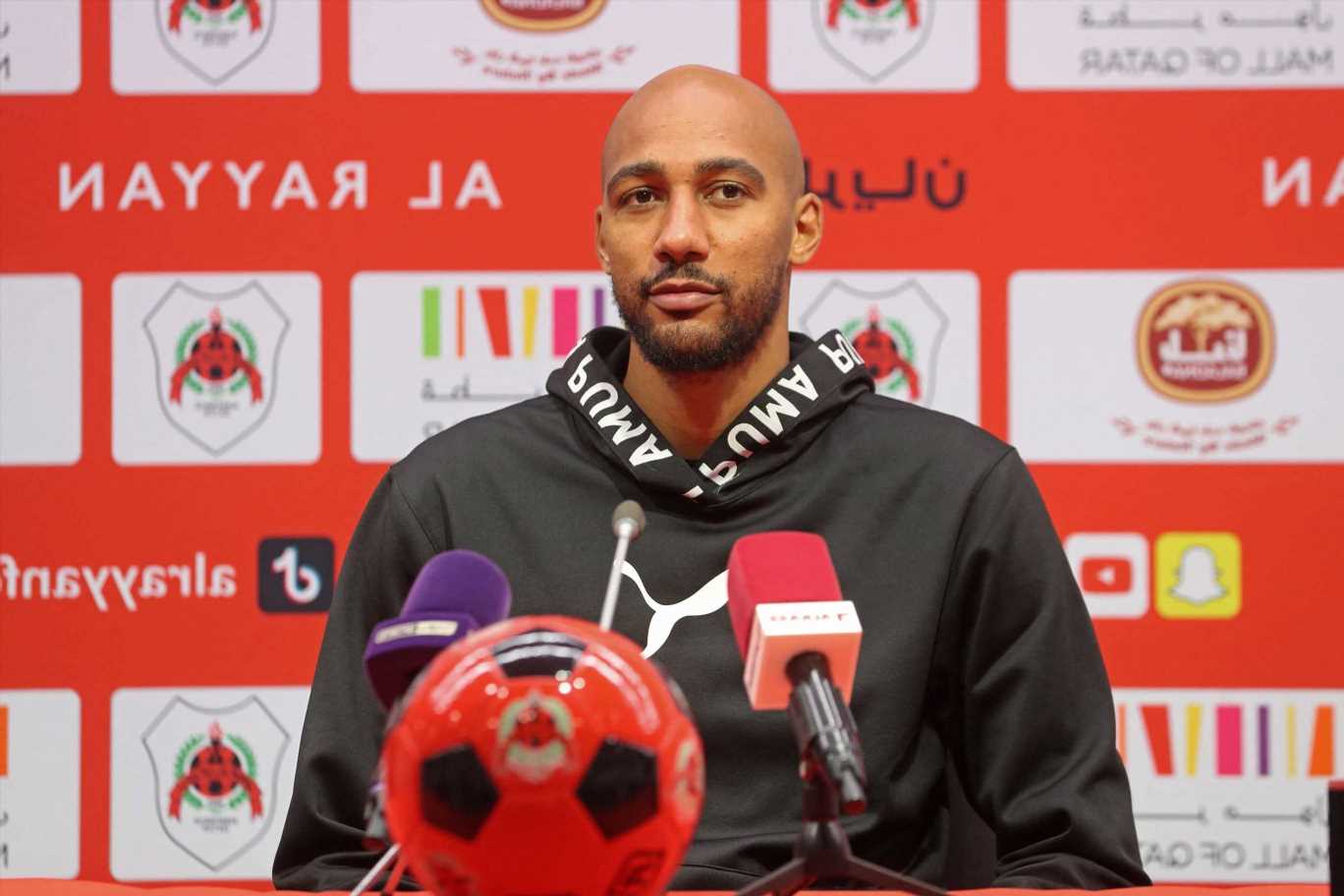 STEVEN NZONZI has joined Qatari side Al Rayyan on a free transfer from Roma.

The 32-year-old was unveiled by the Middle Eastern club yesterday, but the length of the midfielder's contract is yet to be revealed, the News Observer reported. 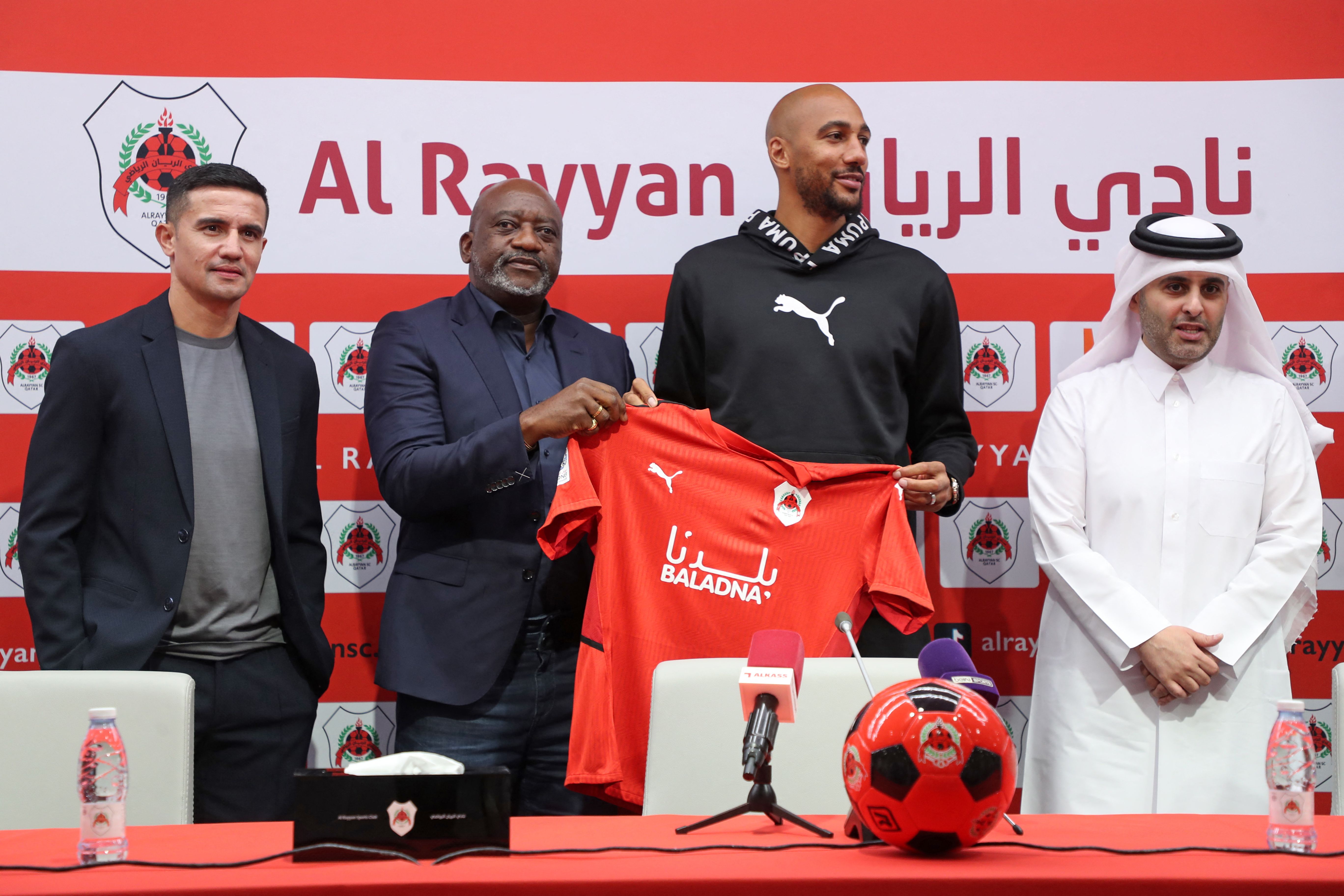 Nzonzi is one of the stars Roma had to sell due to financial difficulties the club faced caused by Covid-19.

It had been reported earlier this summer that Jose Mourinho's side were planning to offload 23 players to balance the books.

The Frenchman was joined by his father Fidele, Al Rayyan's chairman Ali Bin Saud al-Thani, and new boss Laurent Blanc during his unveiling at the club's headquarters in the Qatari capital Doha.

Also at the press conference, by Nzonzi's side was ex-Everton star Tim Cahill.

The Toffees legend is the chief sports officer for sports academy Aspire Academy in Qatar.

The Colombian joined the Qatari outfit for around £6.9million after just a year at Goodison Park.

He had been searching for a new club all summer but only Al Rayyan were willing to match his £200,000-a-week wages.

But it has since been revealed that Rodriguez has had a secret get-out clause inserted into his contract.

The 30-year-old reportedly inserted the clause incase Paris Saint-Germain come calling one day, according to Spanish newspaper AS.

The report states that the Ligue 1 giants will be keeping an eye on the 30-year-old's performances in the Qatari league.