GARETH BALE may have become a Spurs legend during his six years in North London — but the Welsh star has revealed he idolised Arsenal legend Thierry Henry as a kid.

The Real Madrid star also shared his admiration for manager Ryan Giggs while perusing a selection of the shirts he used to wear in BT Sport's What I Wore series. 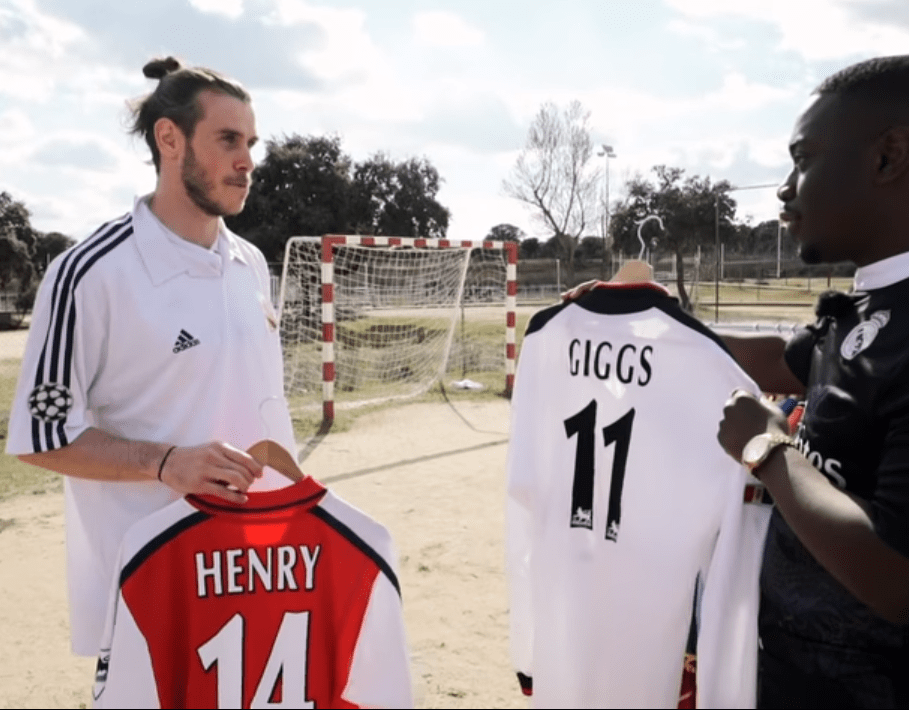 The 29-year-old joined Spurs from Southampton in 2007 and became a firm fan favourite before his then-world-record £86million transfer to Real Madrid.

However, the Welsh star risked jeopardising his standing with his old supporters after holding up Henry's Gunners 2002 shirt.

Bale admitted: "I used to watch Arsenal a lot.

"I used to really enjoying watching Henry, and I used to like watching Dennis Bergkamp as well. Tottenham fans wouldn't be happy that I'm holding this!"

I used to shout that I was Giggs, but I didn't quite have the hairy chest!

He added: "(Giggs was) a massive influence. He was my hero growing up, obviously being Welsh, left-footed, I looked up to him a lot, I used to enjoy watching him play.

"Like all kids do, they want to be a player, I used to shout that I was Giggs, but I didn't have quite the hairy chest!"

Bale, who announced himself in the Champions League back in 2010 against Inter Milan, made the headlines with his match-winning performance in last year's final.

Bale scored twice, including a spectacular overhead kick, against Liverpool last June, but the match was also famous for a succession of Loris Karius howlers.

The German keeper was frozen out at Anfield before a disastrous loan move to Besiktas, but Bale revealed he doesn't feel sorry for how his career turned out.

He said: "I'm sure they (Maicon and Karius) wouldn't feel sorry for me if they did the same.

"Obviously, it was unfortunate that he didn't have a great night but for my first goal, I don't think he would have saved it anyway." 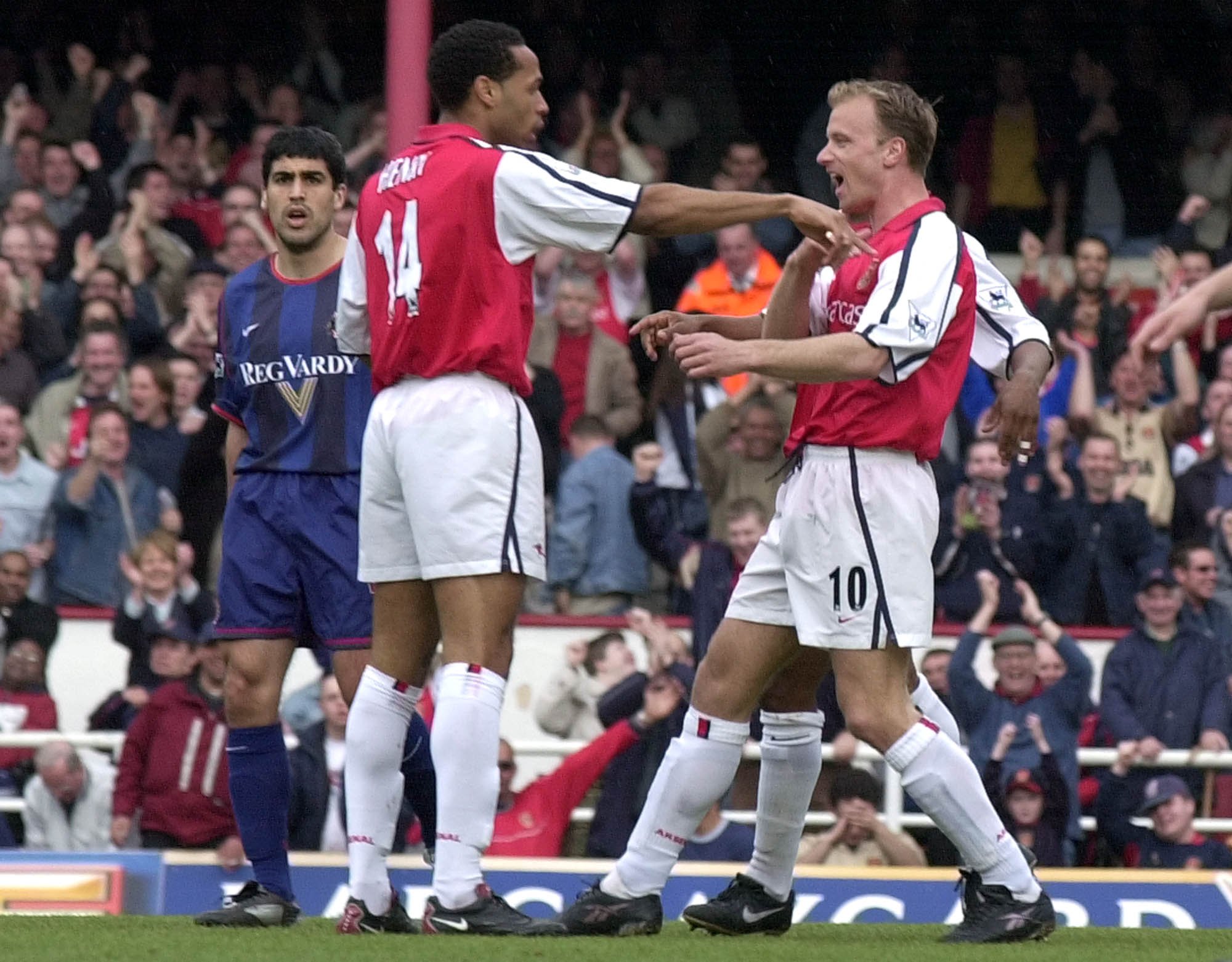 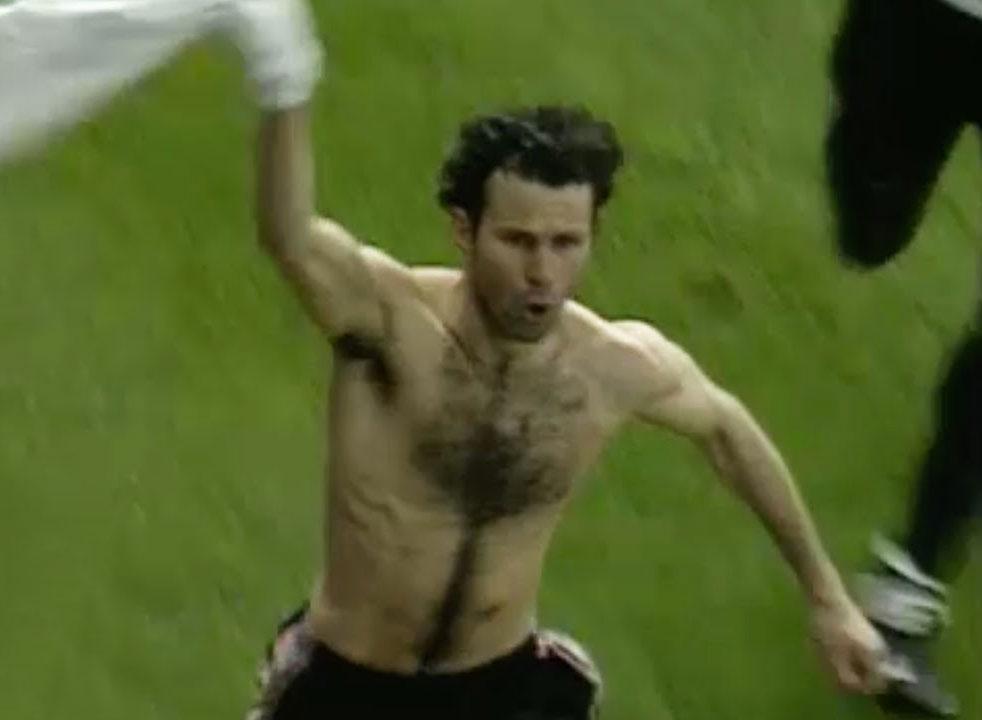 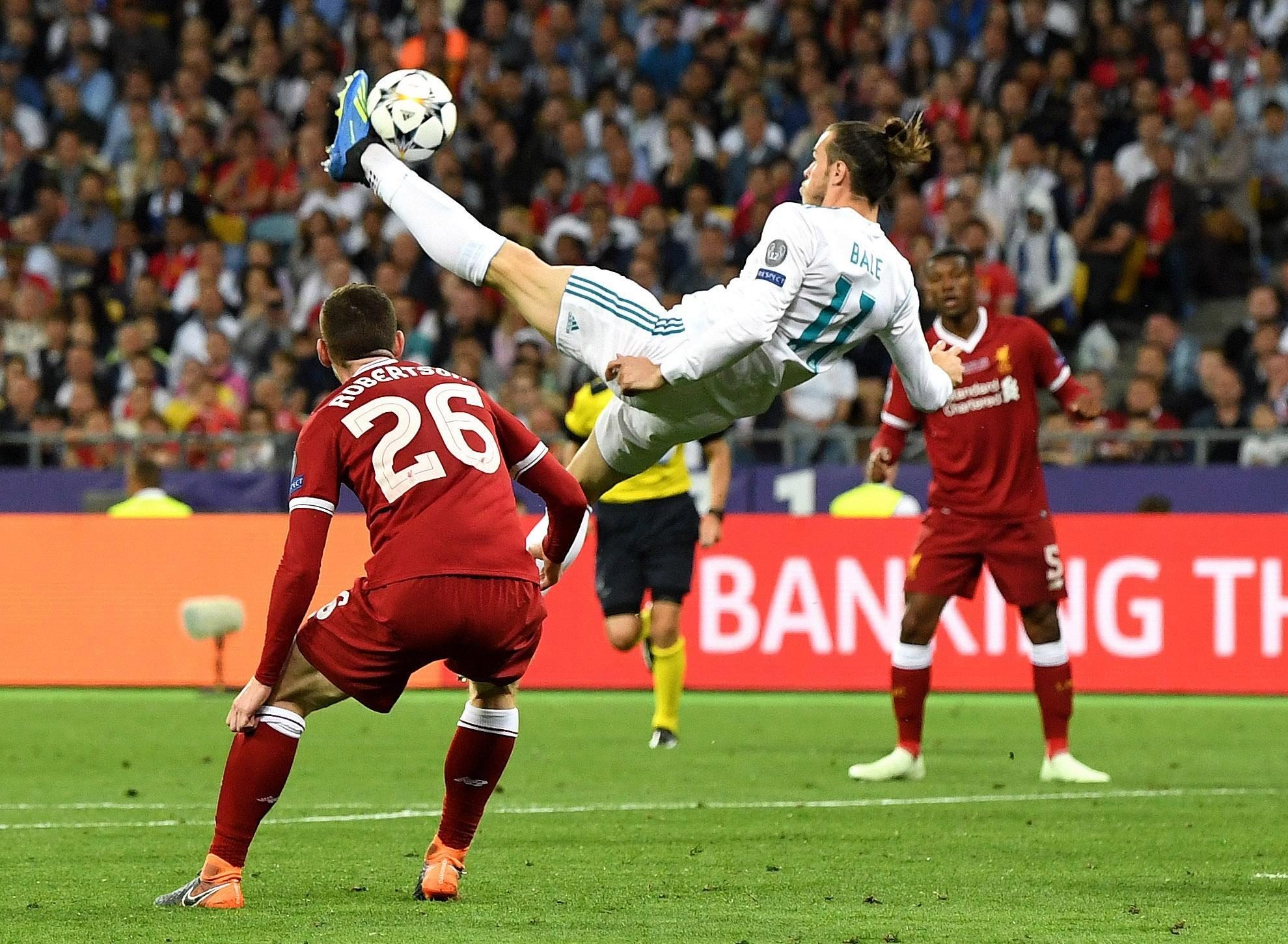