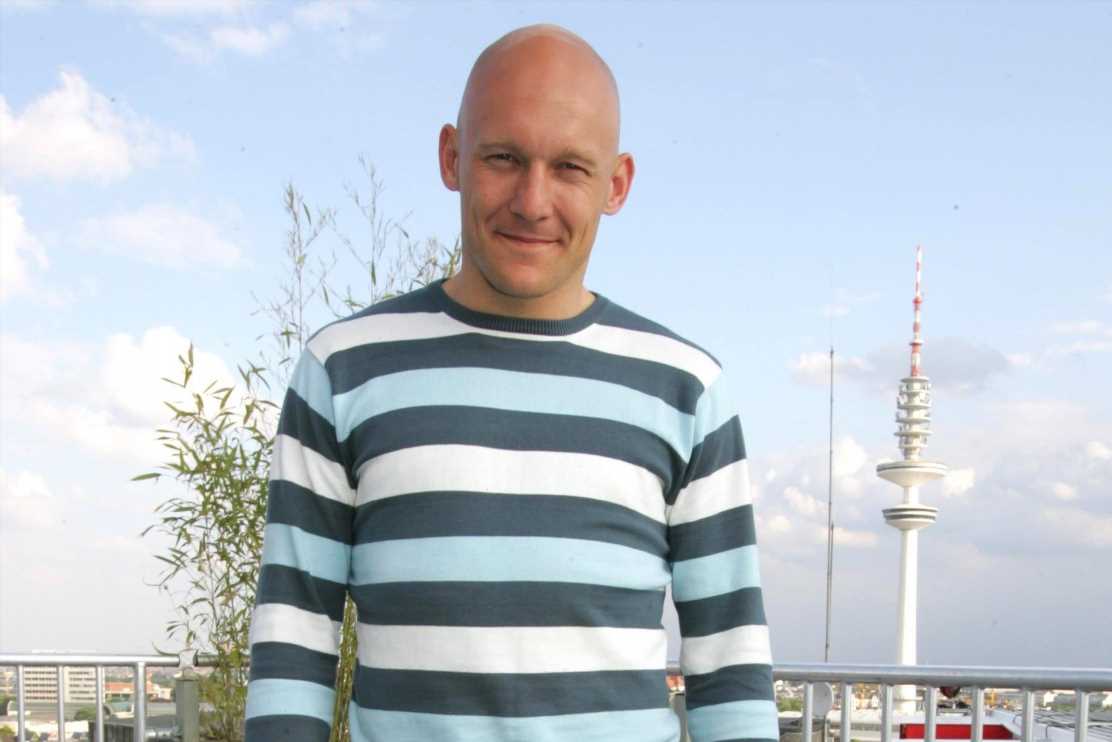 When former Everton and Real Madrid hardman Thomas Gravesen hung up his boots at the age of 33, even he could never have thought retirement would've gone so smoothly. 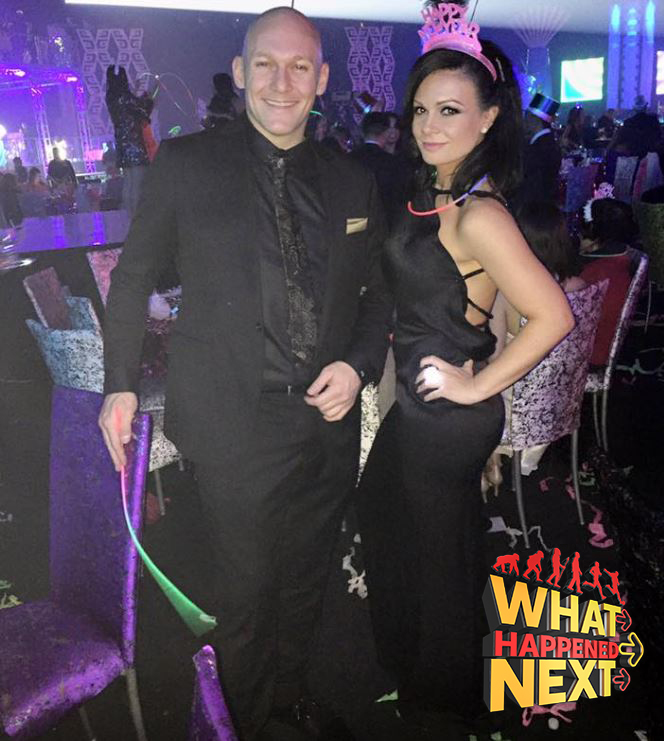 Yet, 16 years since joining Real Madrid, the Danish international, who was famed for his tough-tackling that earned him the nickname 'Mad Dog', is now living a life of luxury in Las Vegas.

He is astonishingly said to have made around £100m from investments and playing poker since he last kicked a ball.

His riches mean that he lives in a mansion behind a private community, where his neighbours include the likes of Hollywood star Nicolas Cage and tennis legends Andre Agassi and Steffi Graf.

And if that's not all, Gravesen, now 45, has settled down in Sin City with a gorgeous Czech model… Jealous? You will be.

Gravesen didn't do too bad in the game financially.

According to Danish tabloid BT, knowing he needed to plan for a life after football, Gravesen invested his wages into several financial businesses.

And luckily, the Dane struck gold – making tens of millions when many of his investments came through.

BT didn't say what Gravesen gambled his money on, but they revealed he took his dosh and ran… to Las Vegas! 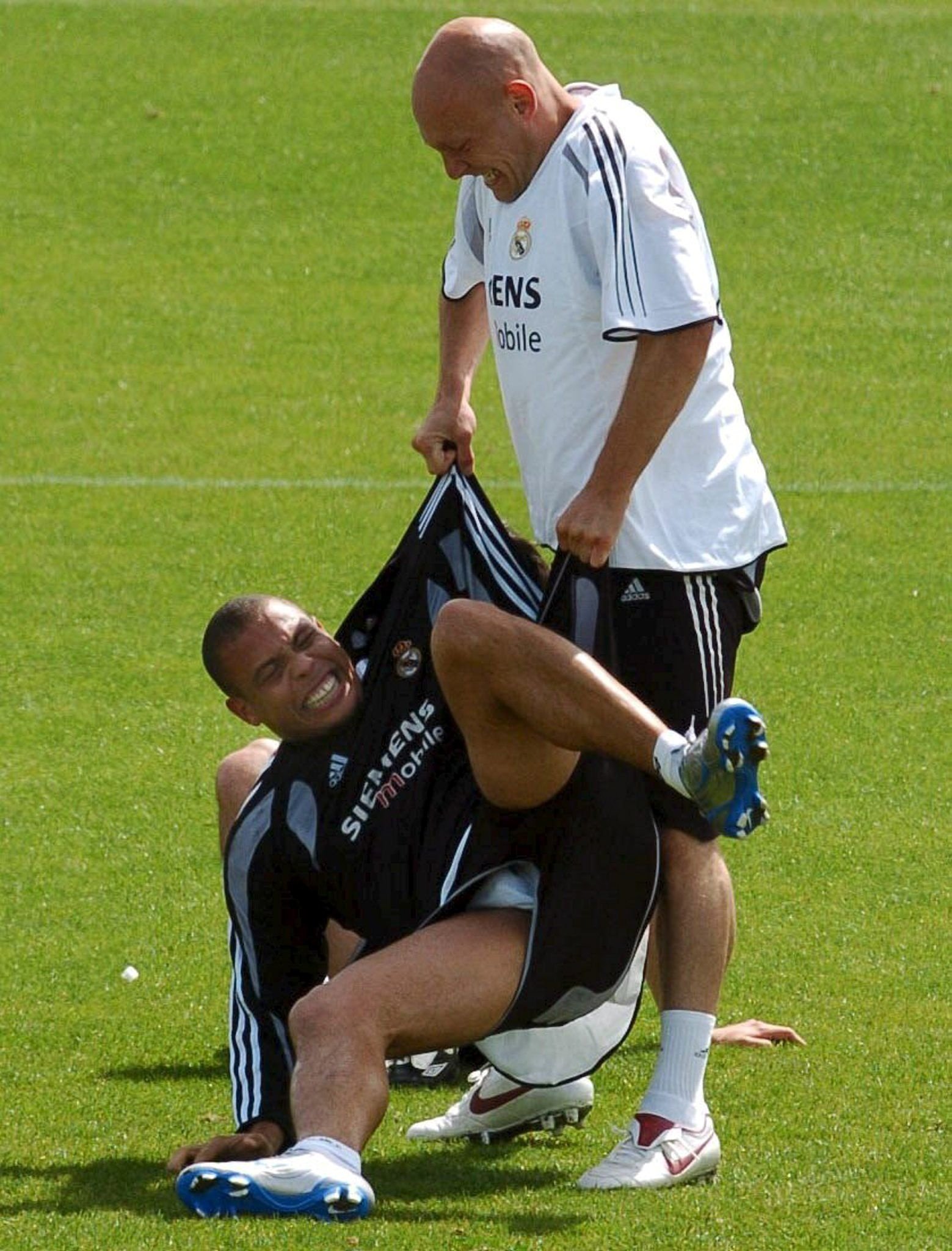 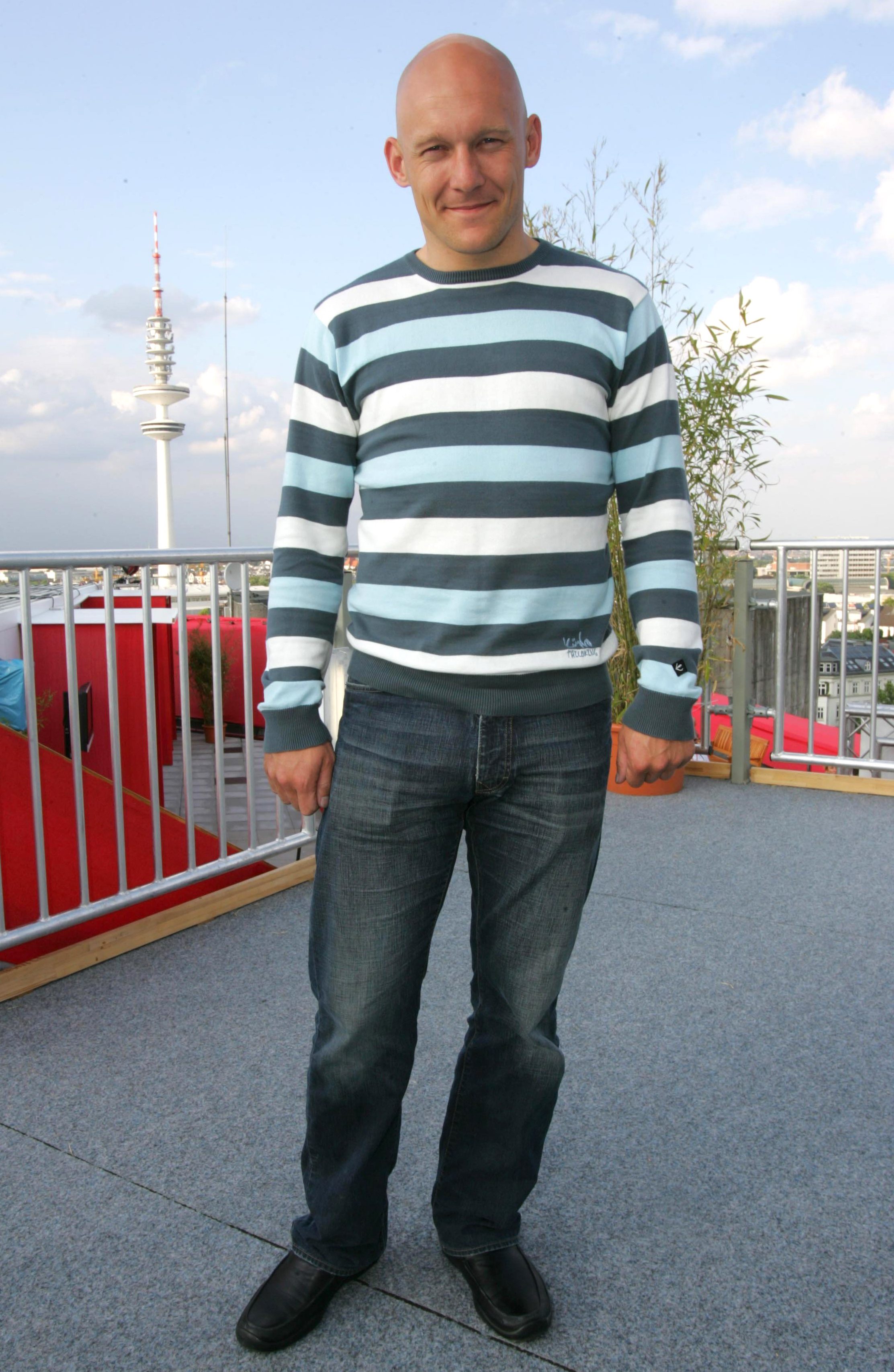 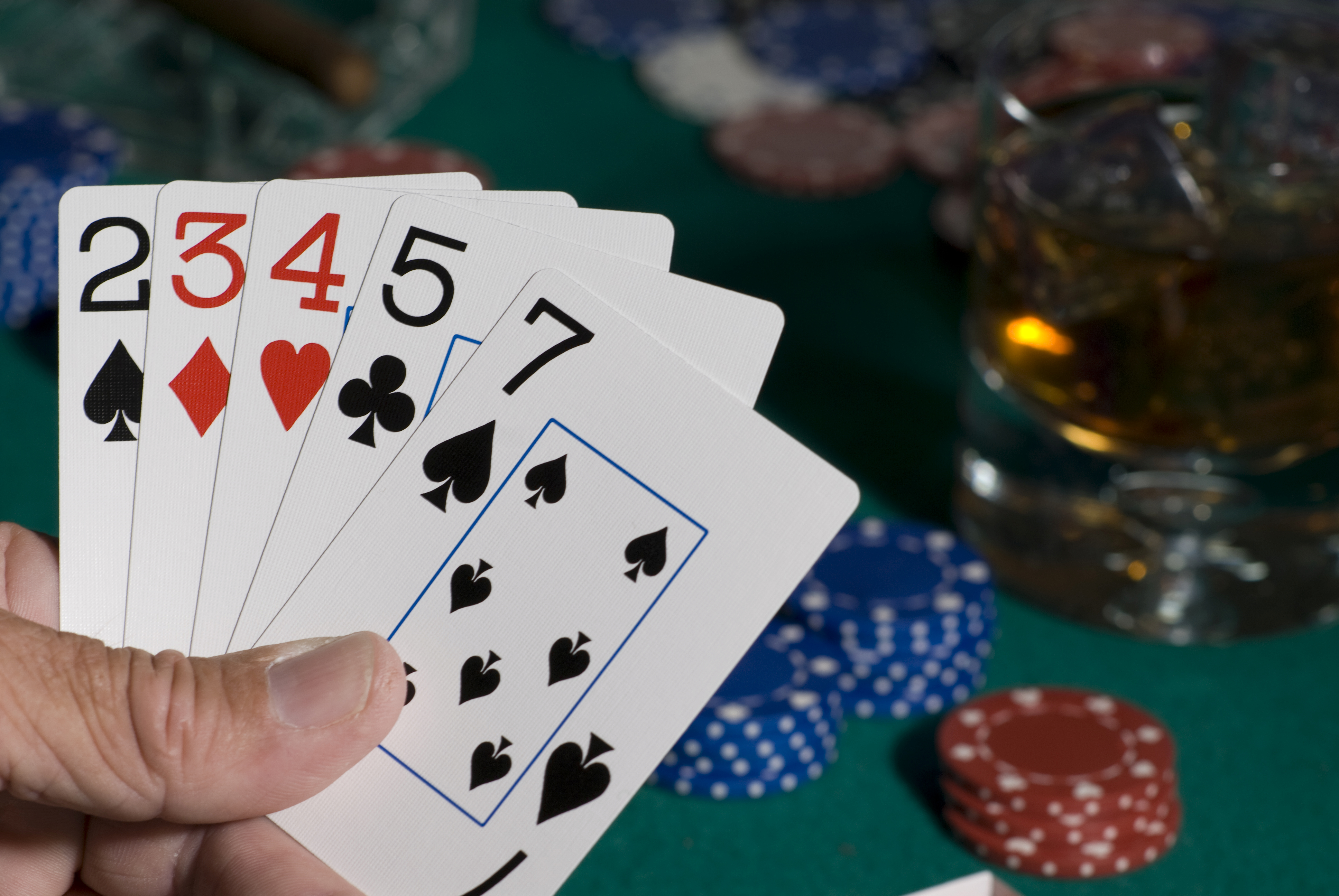 With money in his pocket and dollar signs in his eyes, 'Mad Dog' went to Sin City to start a new chapter in his life at the age of 37.

And armed with a bank balance that would make your eyes water, he wasn't going to do it half-heartedly.

Danish tabloid BT claimed Gravesen took his newly made fortune to the casinos – where he enjoyed games of poker.

But, because he's not so well-known in the US, he was able to fly under the radar, and just appeared to be another high-roller. 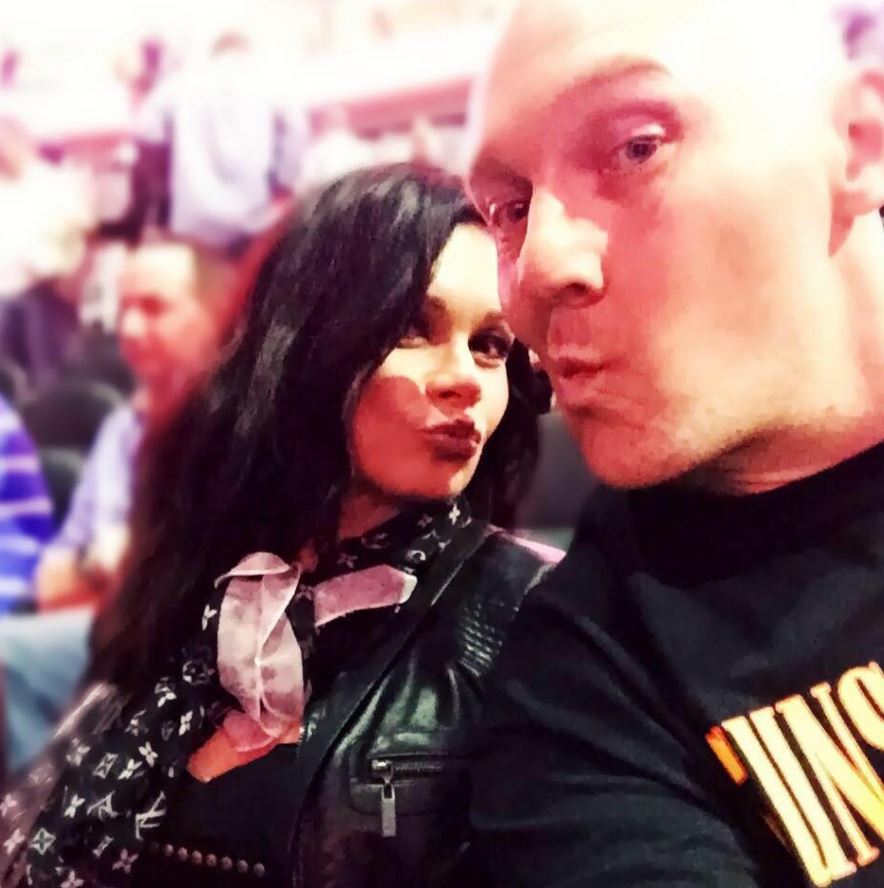 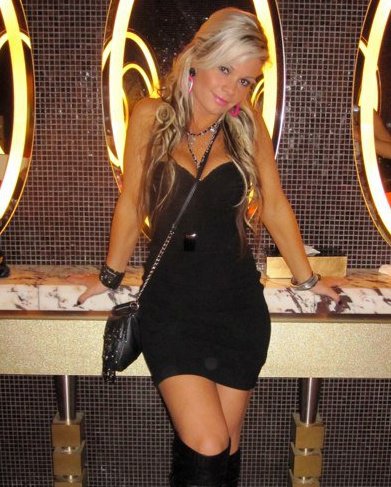 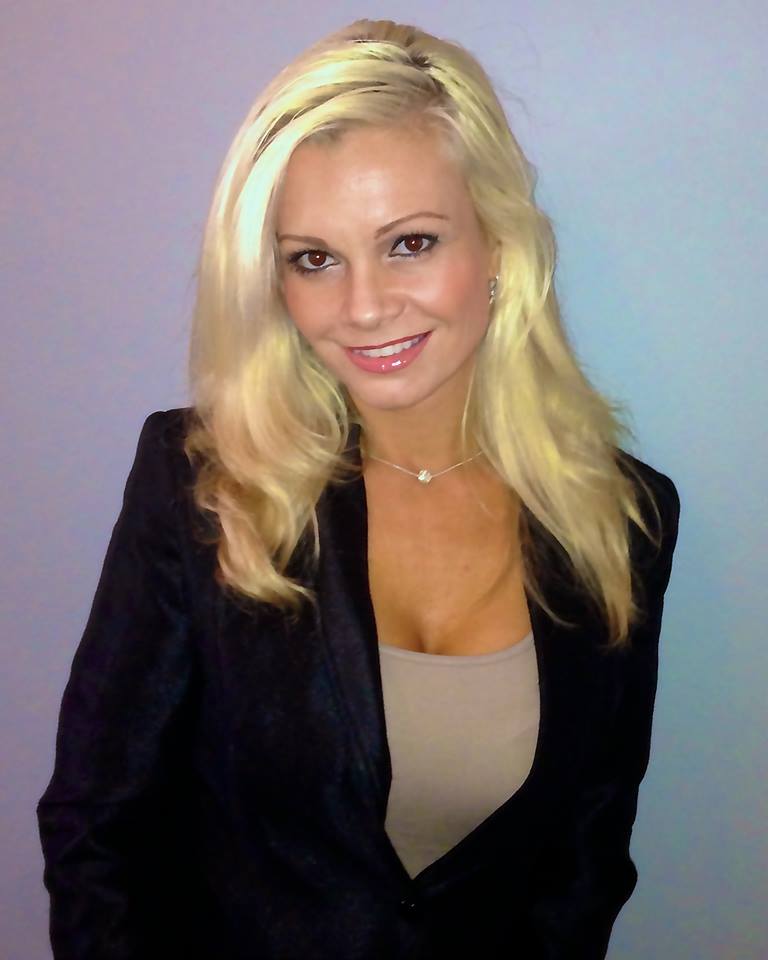 One of the reasons Gravesen is said to have moved to America was because of the love of a good woman.

The man who once play-wrestled Ronaldo during training, knocking one of his teeth out in the process, fell in love with Czech-American stunner, Kamila Persse.

BT reported that he followed her to the States, they married, and the pair are said to love the Las Vegas casino circuit, as well as the clubs and bars.

Now 43, she regularly joins him in games of poker, blackjack and roulette.

A retired model, Persse has since taken up real estate, working for an established US firm.

The wealthy people of Las Vegas either live in a fancy penthouse at the top of a casino, or behind a private, gated community.

The latter is how Gravesen likes it, who clearly likes to have his privacy respected.

According to reports, Gravesen settled into Summerlin, an affluent area that lies at the edge of the Spring Mountains with Red Rock Canyon to the west.

National Geographic Adventure named it the number one place to live and play in 2007. 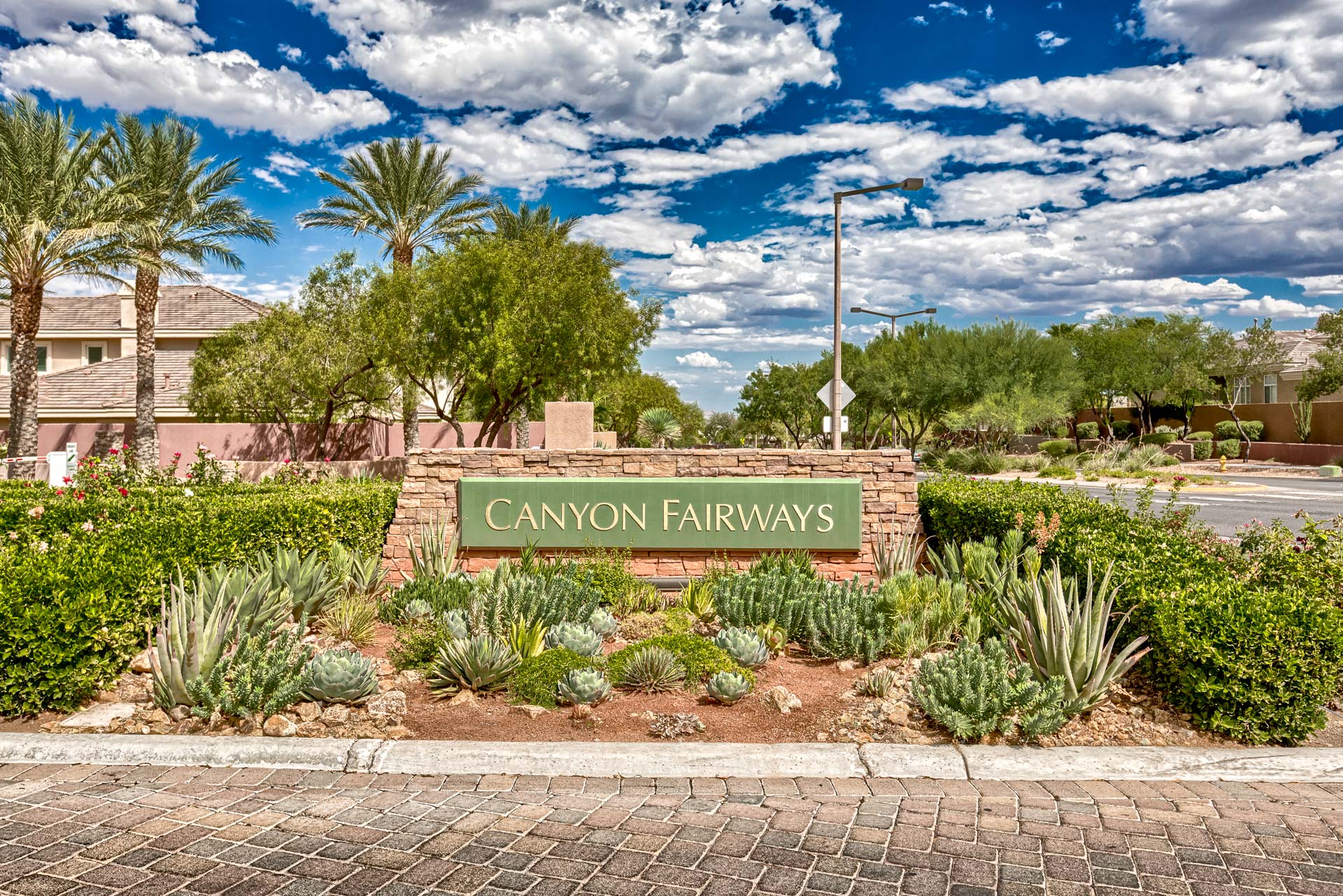 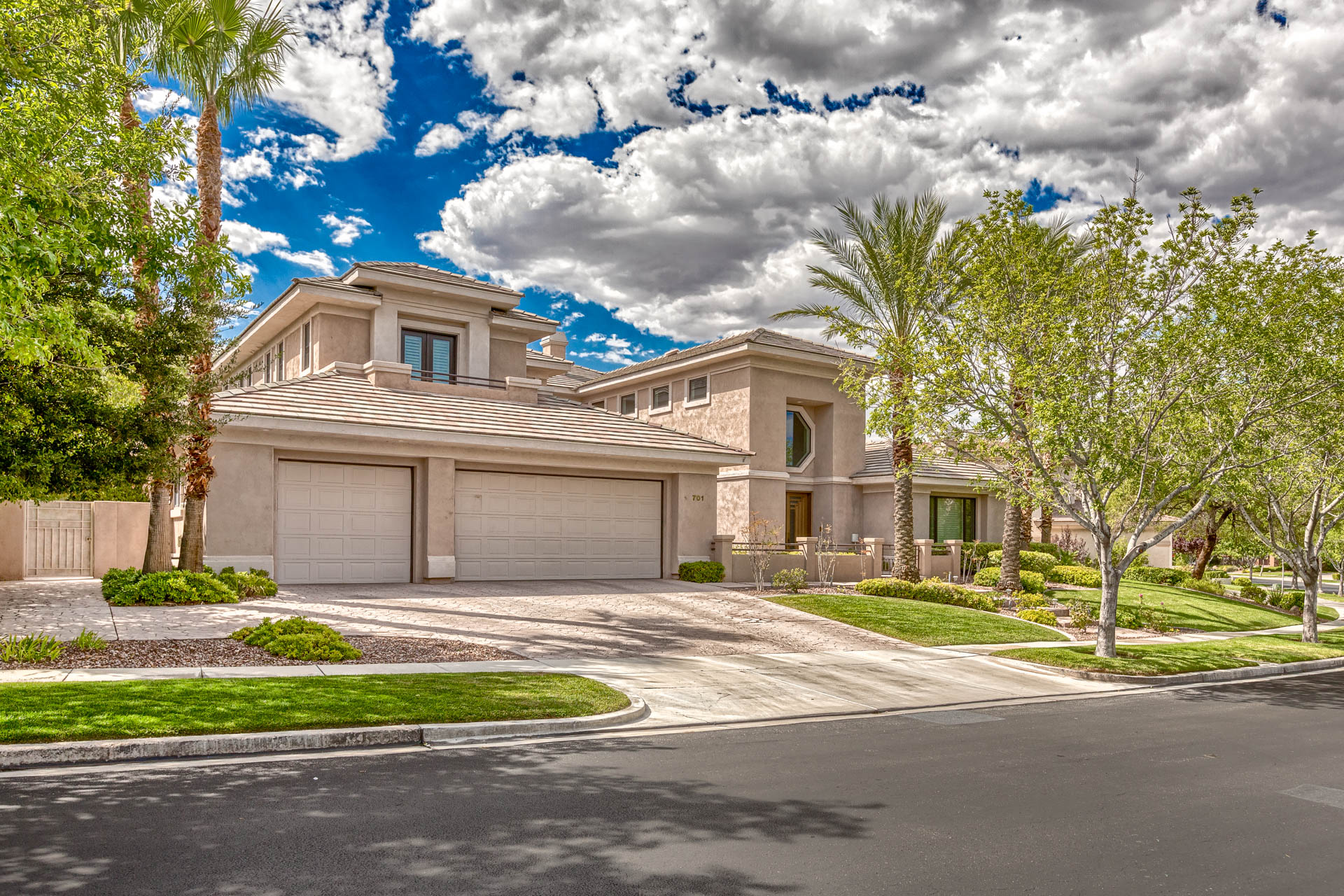 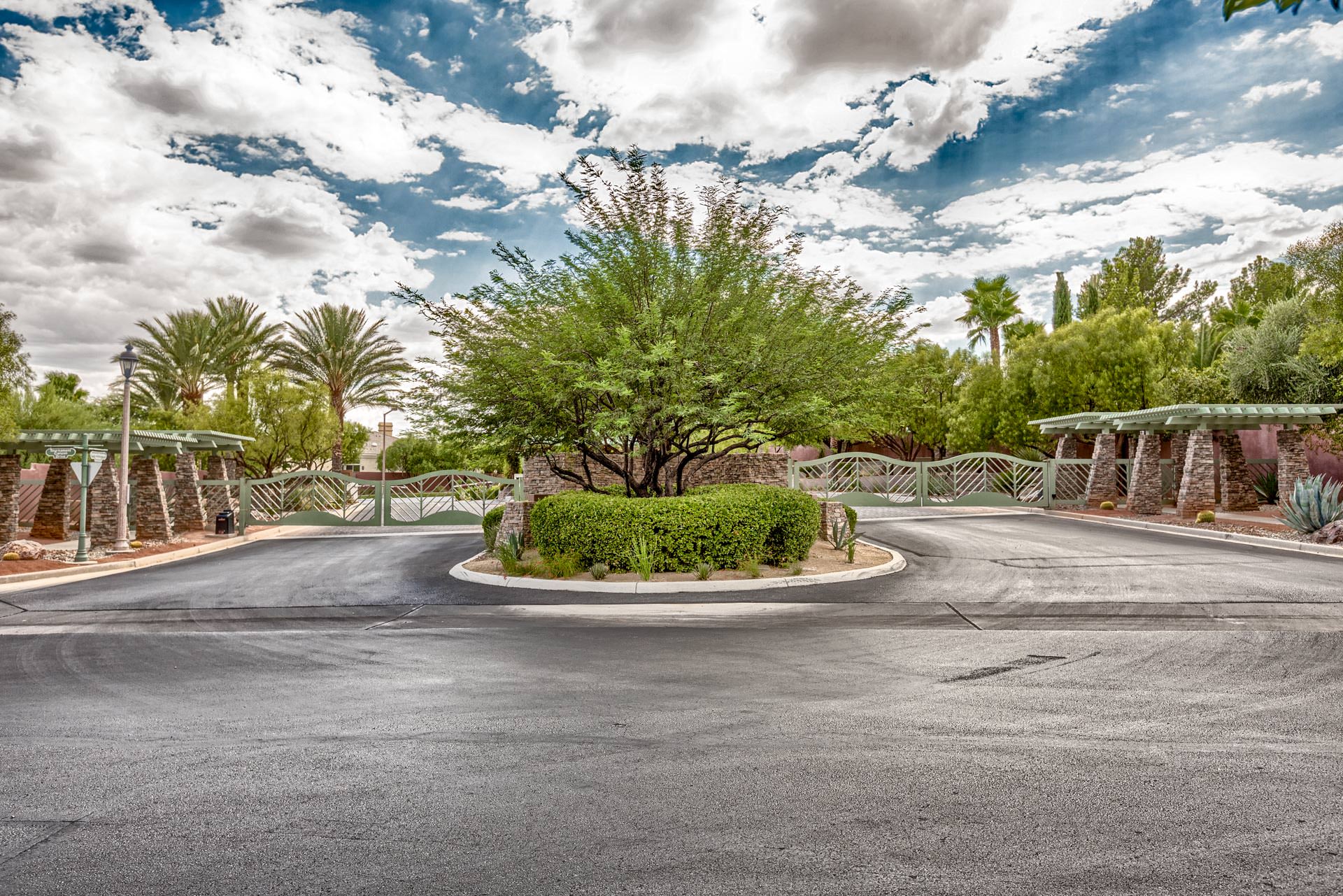 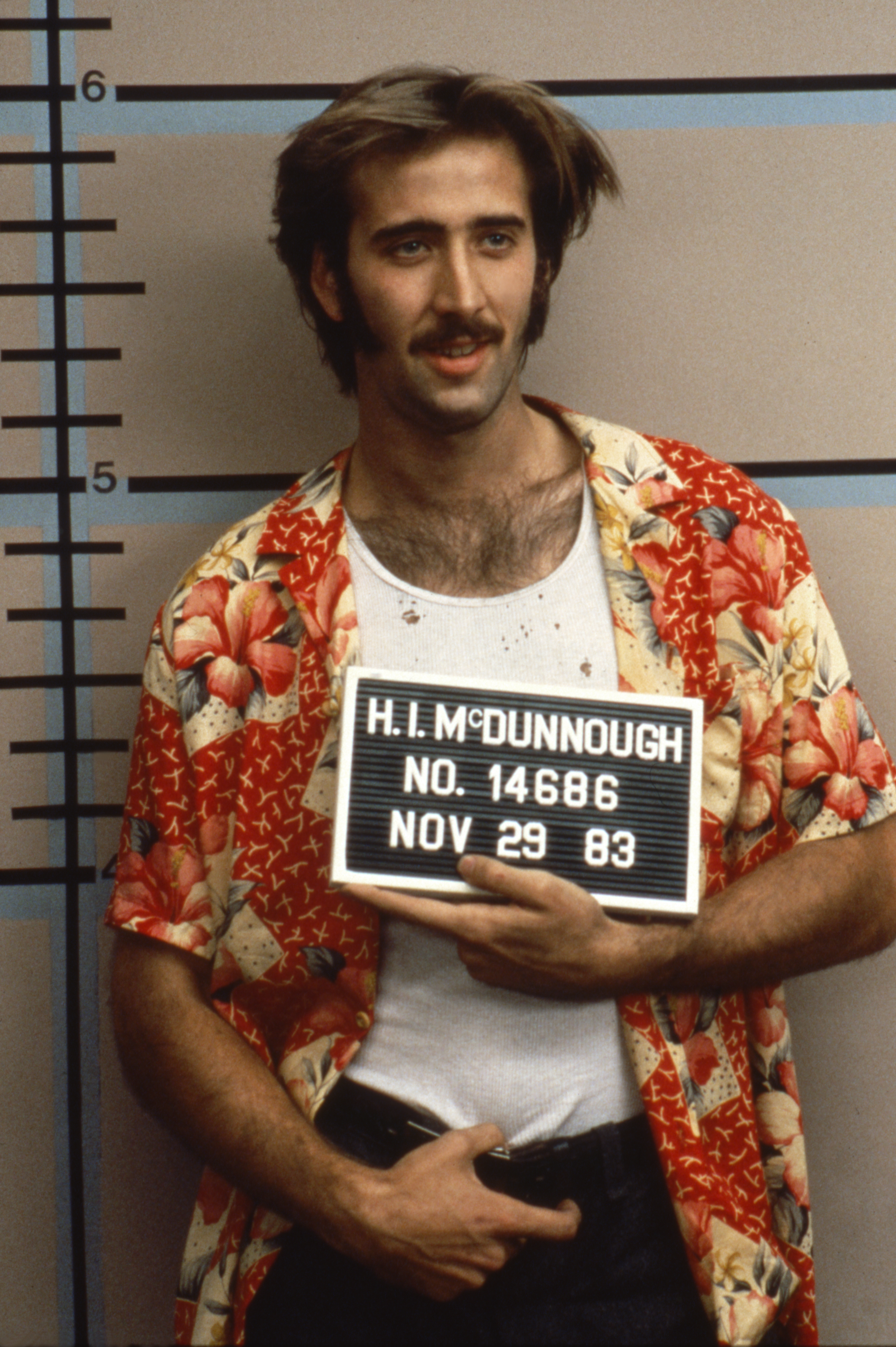 And with the area boasting residents with an average annual income of £120,000, you can imagine a property there doesn't come cheap.

Gravesen's home can be found behind the gated community of Canyon Fairways, which is surrounded by incredible golf courses, including  TPC Las Vegas, Tournament Players Club Summerlin and Angel Park Golf Club.

Homes inside the compound can cost as much as £5m.

With his wealth and lifestyle, you can imagine that Gravesen is riding a tasty motor.

And carrying a price tag of almost £400,000, you can bet he's careful with it zooming along Nevada's freeways.

Only 2,157 Mercedes SLR McLarens were made, and each one was bespoke to the buyer's needs.

Able to hit a top speed of 208 mph, it also shows Gravesen's need for speed. 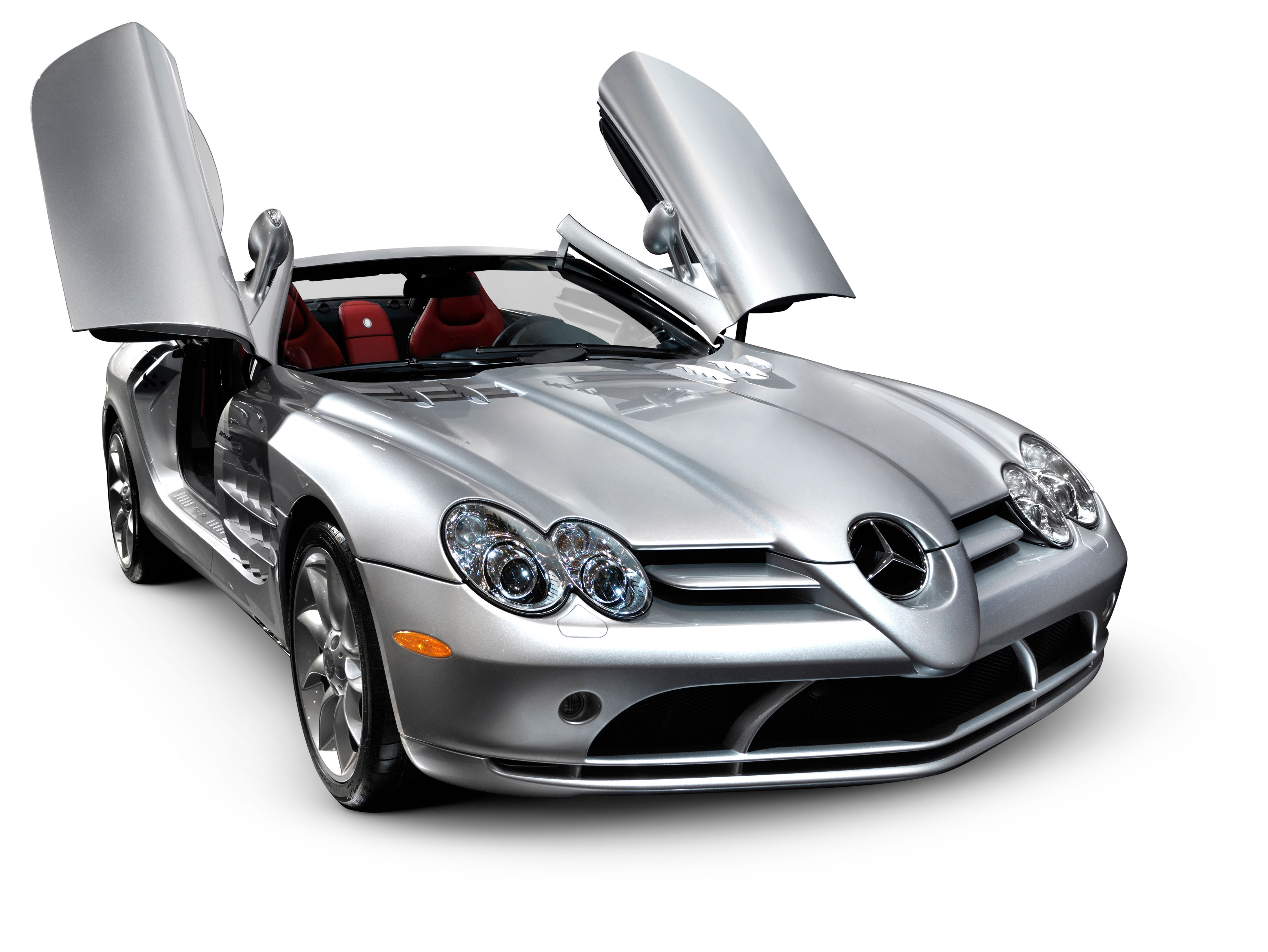 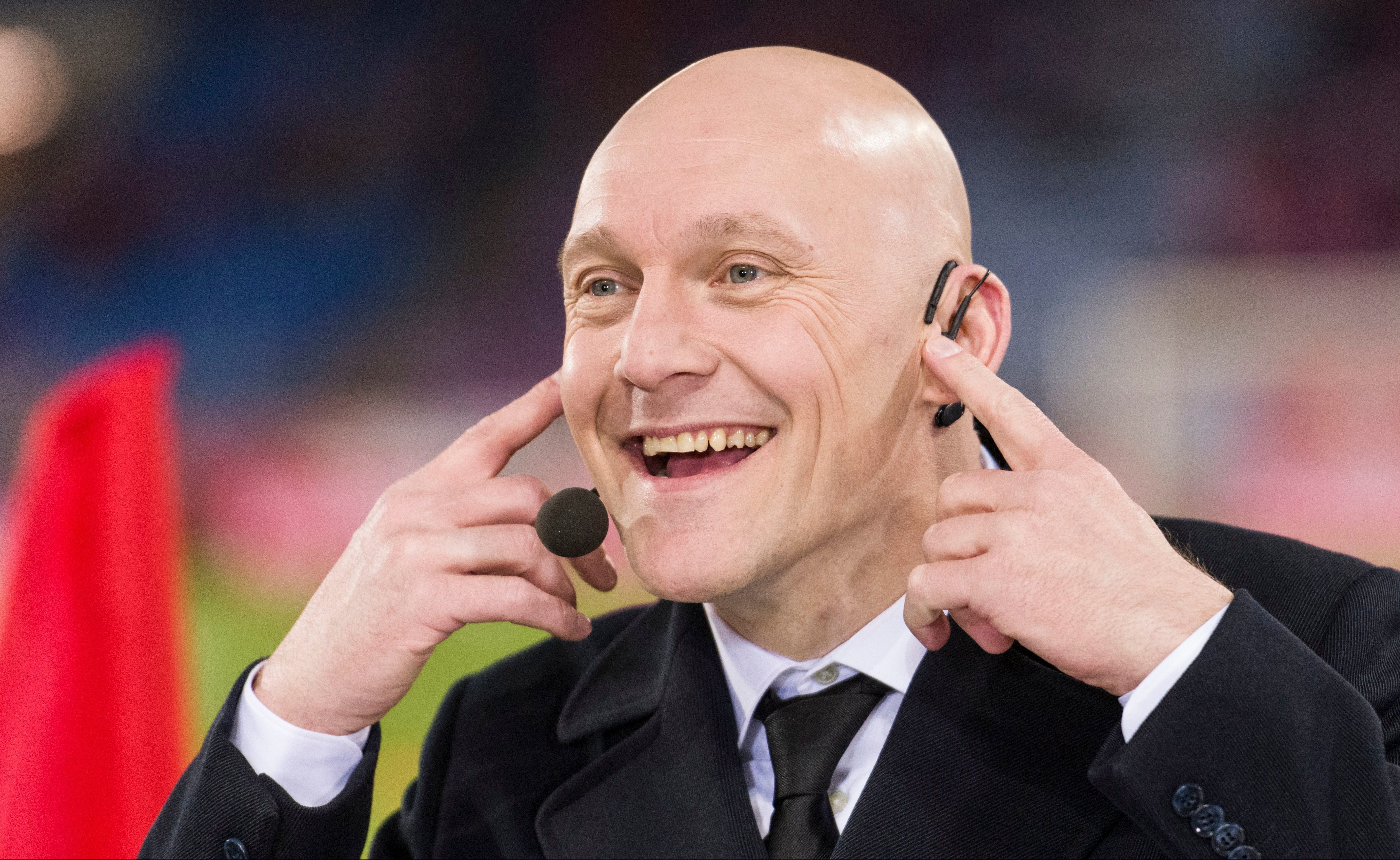