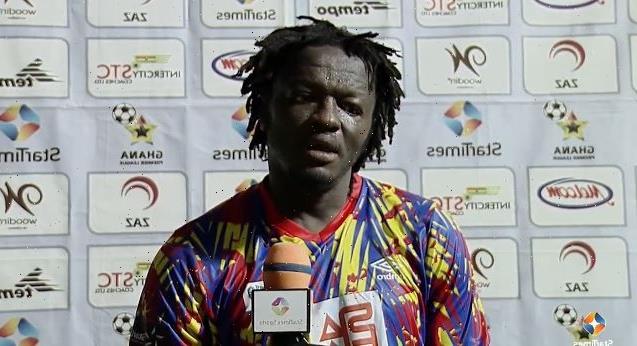 FORMER Portsmouth star Sulley Muntari has proved class is permanent with a man-of-the-match display for Ghanian side Hearts of Oak.

The ex-Inter Milan and AC Milan midfielder came out of retirement earlier this year aged 37 to play for the Accra-based team. 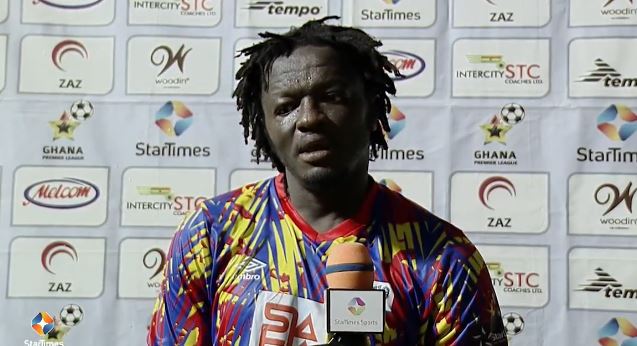 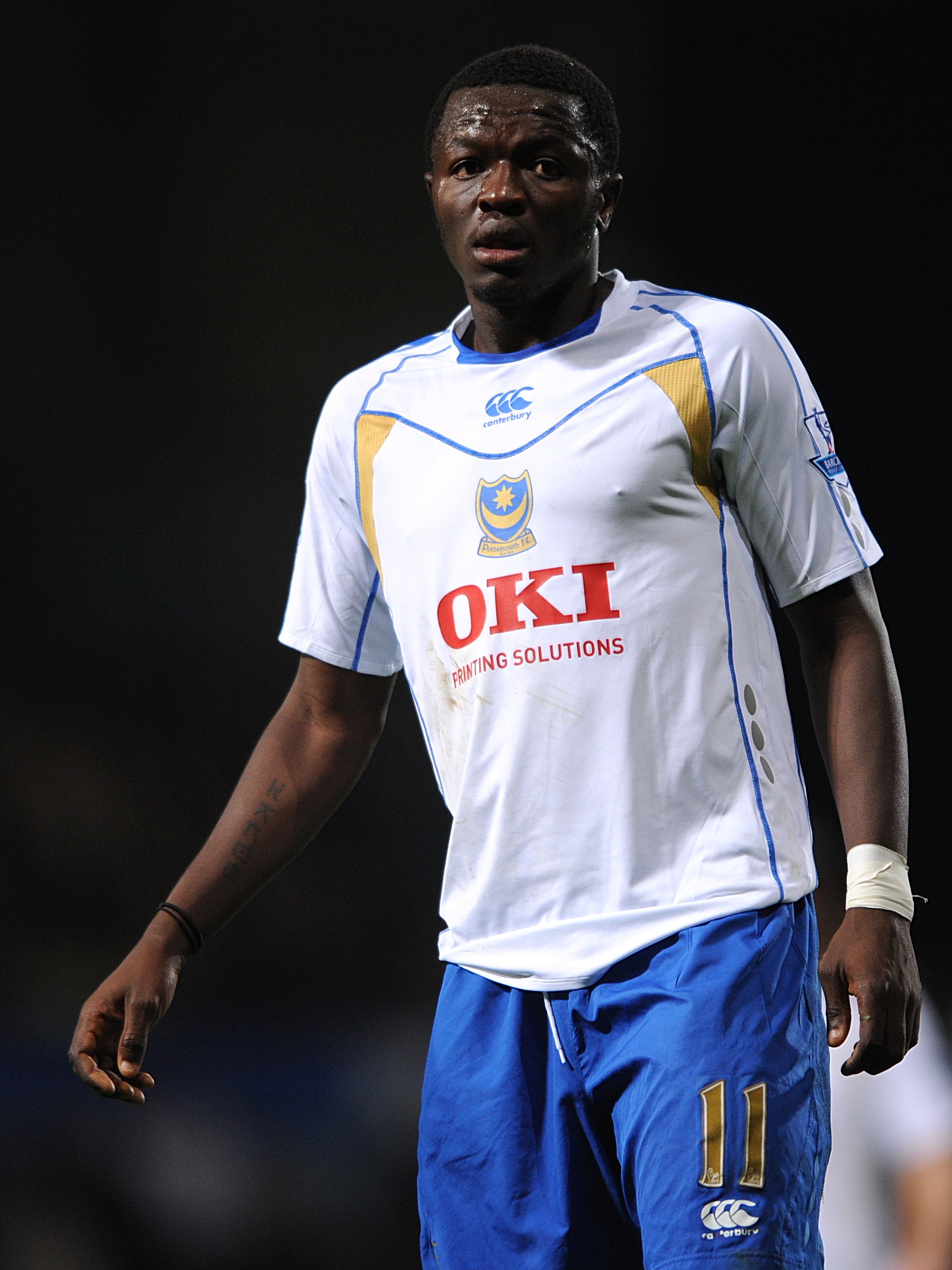 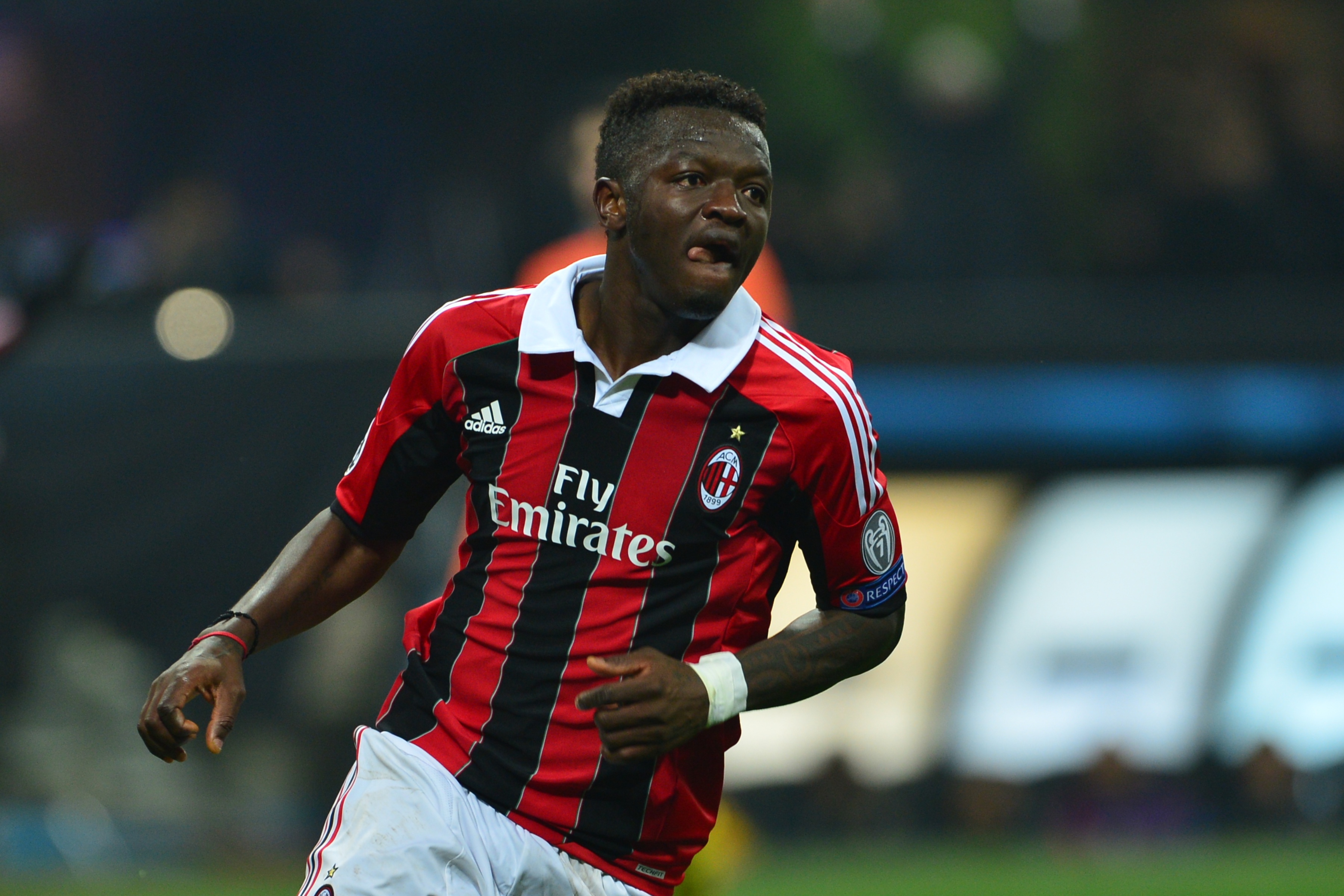 Prior to the stunning return in his native Ghana, former Pompey star Muntari had not played professionally since a two-game spell with Spanish third-tier side Albacete way back in 2019.

But in a 2-1 win over Obuasi Ashantigold in the Ghana Premier League on Sunday, Muntari was star man after a midfield masterclass.

According to Ghanaweb, Muntari was at his "scintillating" best in the victory.

The performance only added to Muntari's fairytale return to football, with the midfielder helping Hearts of Oak lift the President's Cup earlier this month. 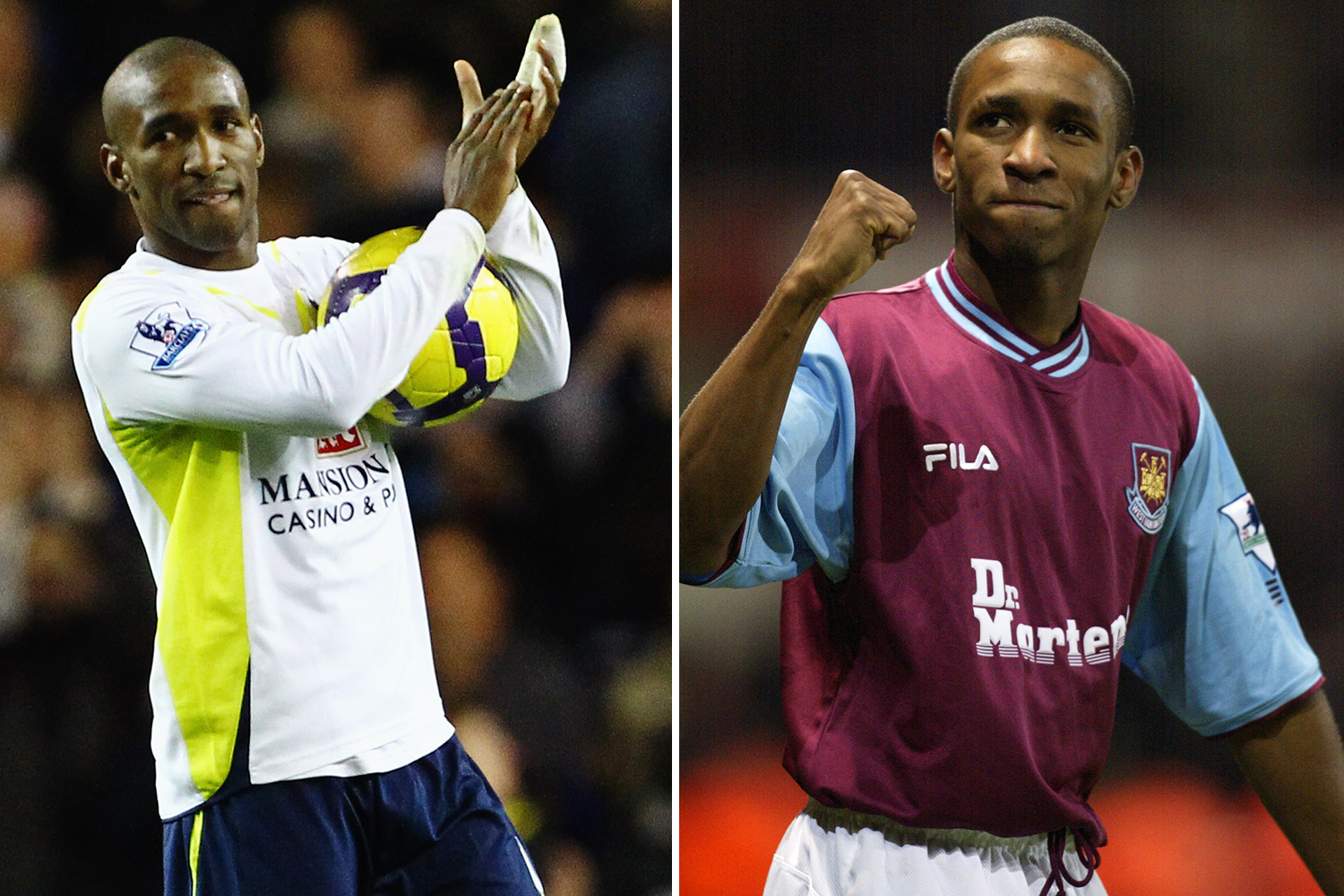 He came off the bench in the final to see out victory against Asante Kotoko and end a run of three consecutive final defeats for Hearts of Oak.

84-cap Ghana international Muntari was not named in the squad for the World Cup qualifiers against Nigeria this week.

But his performances since lacing up his boots following three years out of the game have led to calls for him to be recalled to the team.

Speaking after the win over Ashanti Gold, Muntari was asked if he'd had a call from the national team for a sensational return. 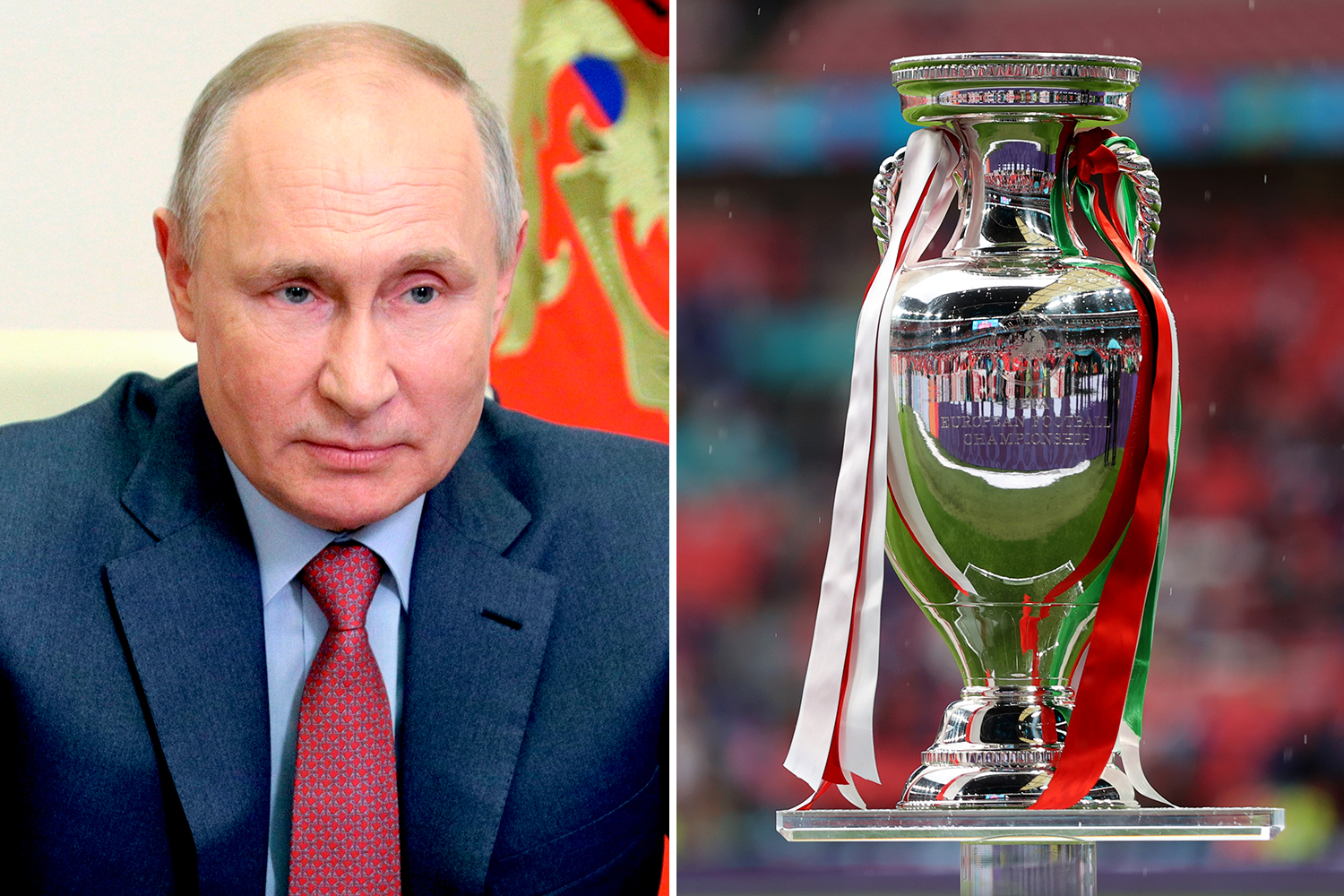 He joked to StarTimes Ghana: "I got a call from my son, that's it."

He went on to add: "The Black Stars are for all of us, it's for Ghana. If we qualify for the World Cup, that's what we want, and we'd make the whole nation proud.

"It's unfortunate that we've got to play our own brothers Nigeria.

"We are brothers, but unfortunately we have to play them. So we will prepare well to face them."