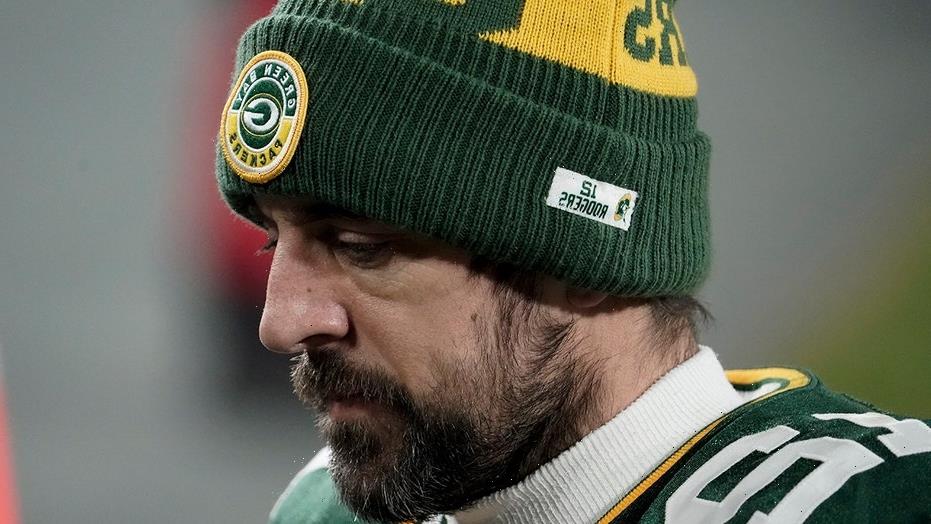 Former Green Bay Packers coach Mike Holmgren made a prediction on where he believes Aaron Rodgers will be playing come the start of the 2021 season.

Holmgren appeared on the NFL Network on Saturday and said he thinks Rodgers will still be with the Packers when the team opens up against the New Orleans Saints in Week 1.

“I think it is absolutely fixable,” Holmgren said. “I just see him playing there for the Green Bay Packers next year. I trust and I hope that they can bridge the gap and make things work.”

Holmgren, who coached from 1992 to 1998 with the Packers and from 1999 to 2008 with the Seattle Seahawks, said previously on ESPN Chicago he wouldn’t have let the relationship between Rodgers and the team fracture the way it has.

“It’s not good, that’s for sure,” he said. “I can’t imagine the relationship, a relationship between the coach, or management, or whoever’s making the decisions, and a star quarterback like that — getting to this point, I just can’t imagine it. I wouldn’t allow it. It wouldn’t happen.

The reigning NFL MVP still has time left on his contract. Reports of his unhappiness with the team came hours before the NFL Draft began. The Packers have been adamant about keeping him.