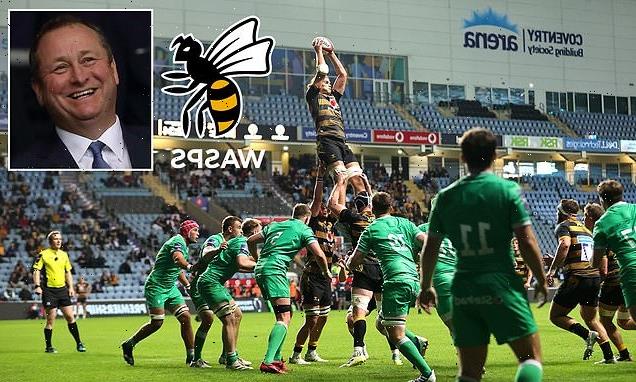 Former Newcastle owner Mike Ashley has held talks with Wasps about a potential takeover as the debt-ridden club battle for their survival.

Sportsmail has learned that the negotiations stemmed from an offer from Ashley to refinance £35million worth of bonds taken out by the club’s owner, Wasps Holdings, to fund their move to Coventry in 2014 that were due to be repaid last May.

Ashley is understood to have signed a Head of Terms agreement with Wasps Holdings to refinance their debt, but the deal collapsed due to a shortage of time.

Wasps Holdings have since sounded out Ashley about buying the club and the Coventry Building Society Arena, with the Sports Direct magnate one of five interested parties as they urgently seek a buyer ahead of next Monday’s winding-up petition deadline set by HM Revenue and Customs.

Ashley retains an interest in Wasps at the right price, but has yet to make a formal offer and may not do so given the state of the club’s finances.

In addition to the £35m bond debt Wasps also owe £2m in unpaid taxes to HMRC, have an outstanding loan to Sport England that was provided to help them through Covid.

Wasps owner Derek Richardson is understood to be asking around £50m for the club, plus an immediate cash injection of £12m to cover short-term running costs. 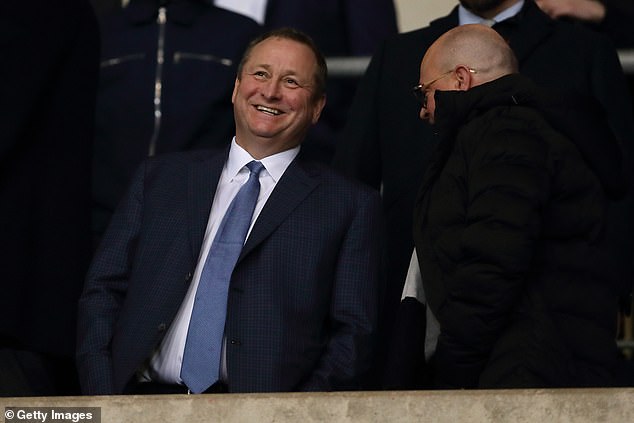 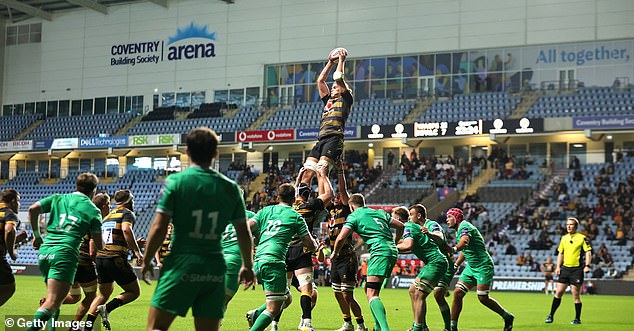 Former Wasps chief executive David Armstrong is working on a bid with investment group Terminum Capital, but their offer is subject to the club being placed in administration, which under RFU regulations would trigger automatic relegation from the Premiership.

The attraction of Wasps for Ashley lies chiefly in the stadium, which runs a profitable hospitality business including a Hilton hotel and Grovesnor Casino, as well as the potential for returning to football by buying Coventry City, who are tenants of the rugby club.

Ashley retains a strong interest in football despite the acrimony that soured his tenure at Newcastle and came close to buying Derby earlier this year before the League One club were purchased by local property developer David Clowes. 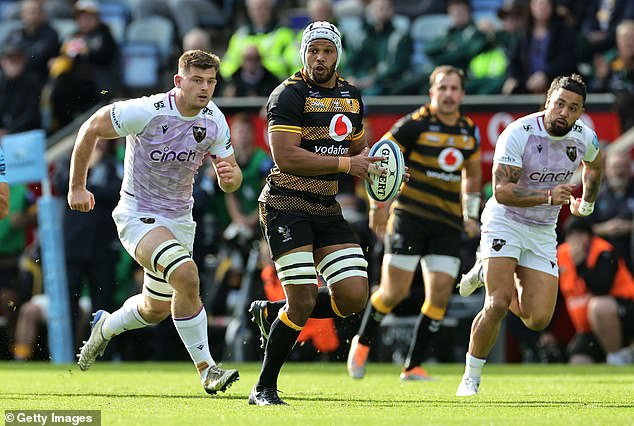 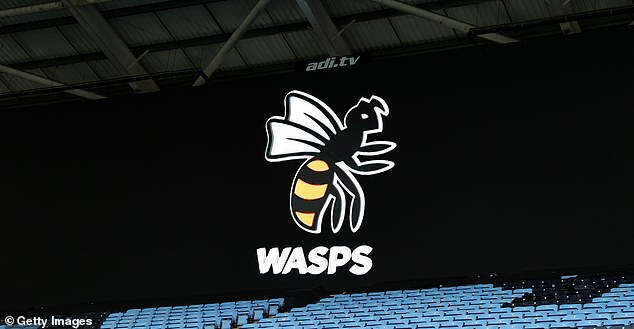 Wasps’ hopes of securing a buy-out are thought to have been hampered by disagreements within the board and a lack of confidence in Richardson.

One well-placed source claimed on Monday that the club are in danger of running out of money for wages and essential costs this week and that overall they are swamped by a ‘debt pile of £65m’. 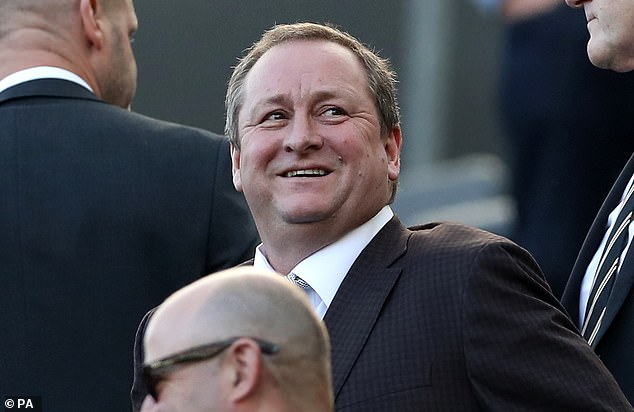 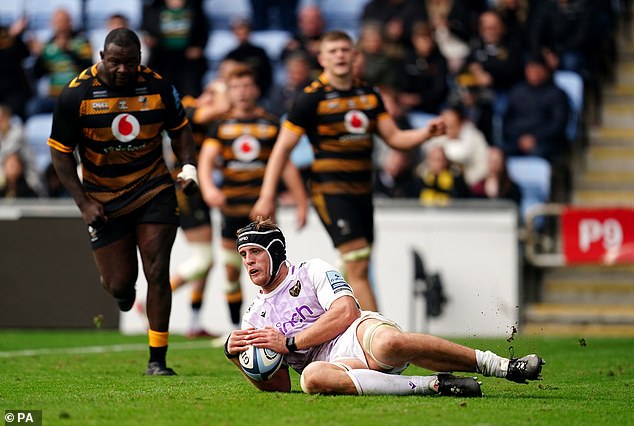 The source added that the financial crisis has been ‘snow-balling and snow-balling’, with Wasps continuing to use consultants, despite knowing that they can’t afford to pay for their services.

With the £2m payment to HMRC needing to be settled this week and a monthly wage bill of approximately £700,000 to be covered soon, it is understood that Wasps have asked all potential bidders to be ready with an initial, substantial deposit, to avert these looming deadlines.

But there are fears that any buyers’ due diligence will expose a lack of effective corporate governance, as well as vast debt levels.