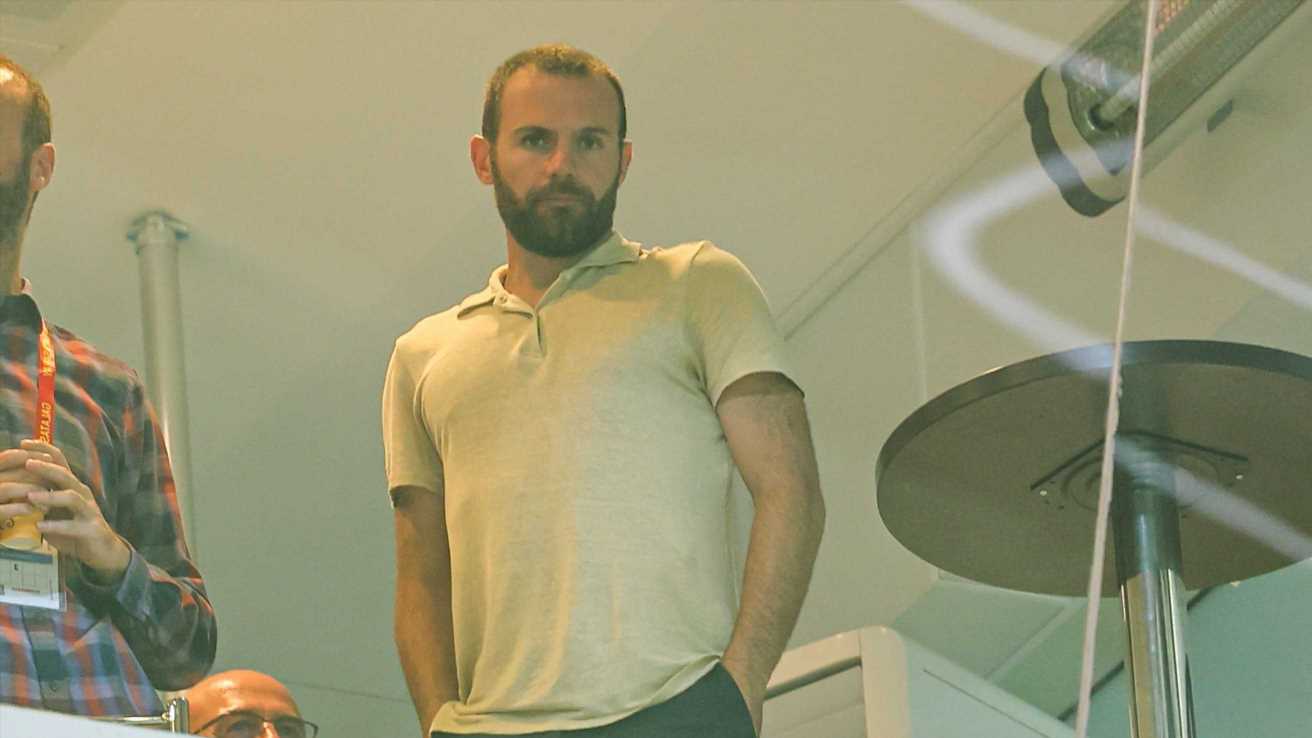 JUAN MATA and Mauro Icardi both took in the sights of Istanbul on Sunday.

And they capped it off by watching new club Galatasaray win a five-goal thriller against Kasimpasa. 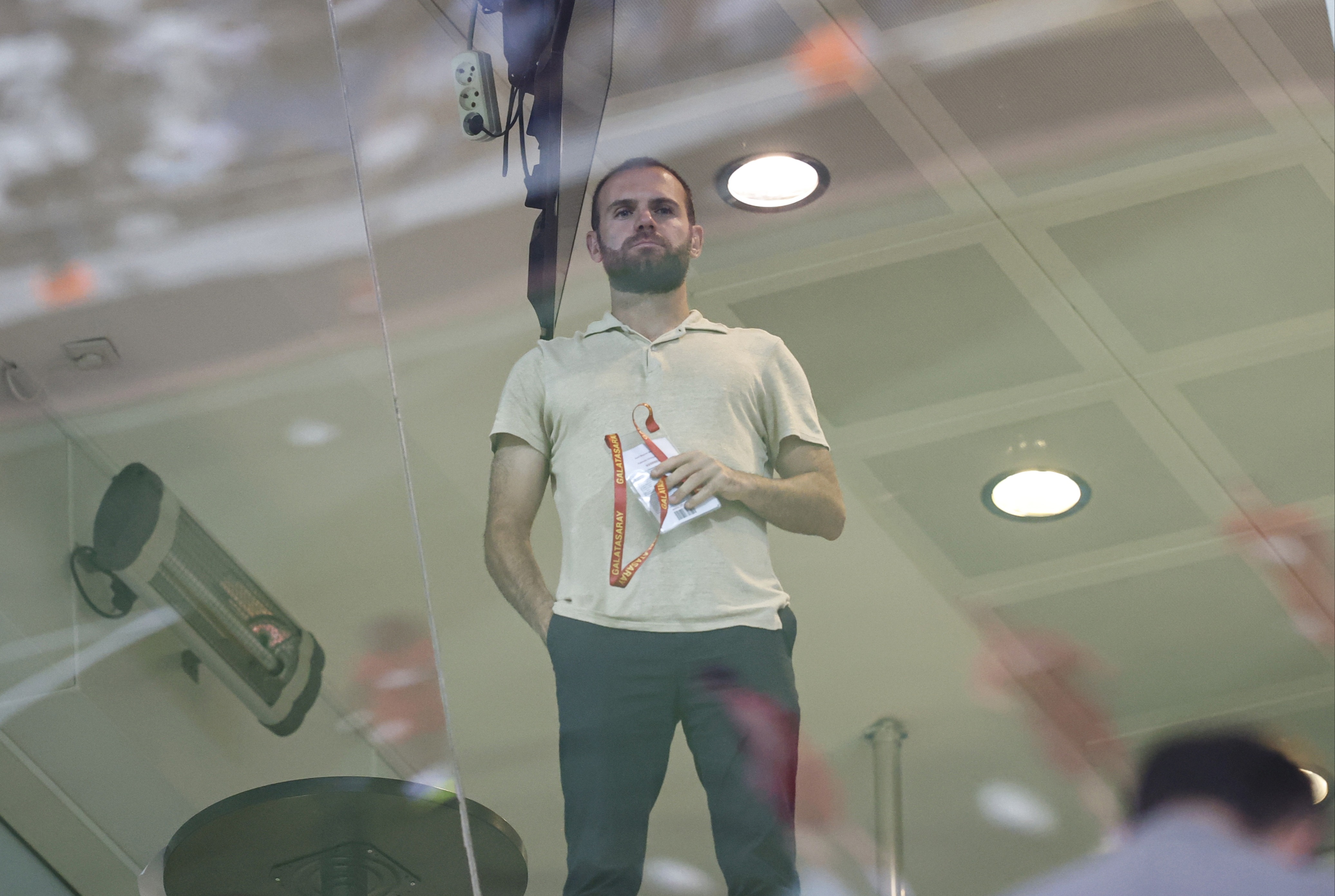 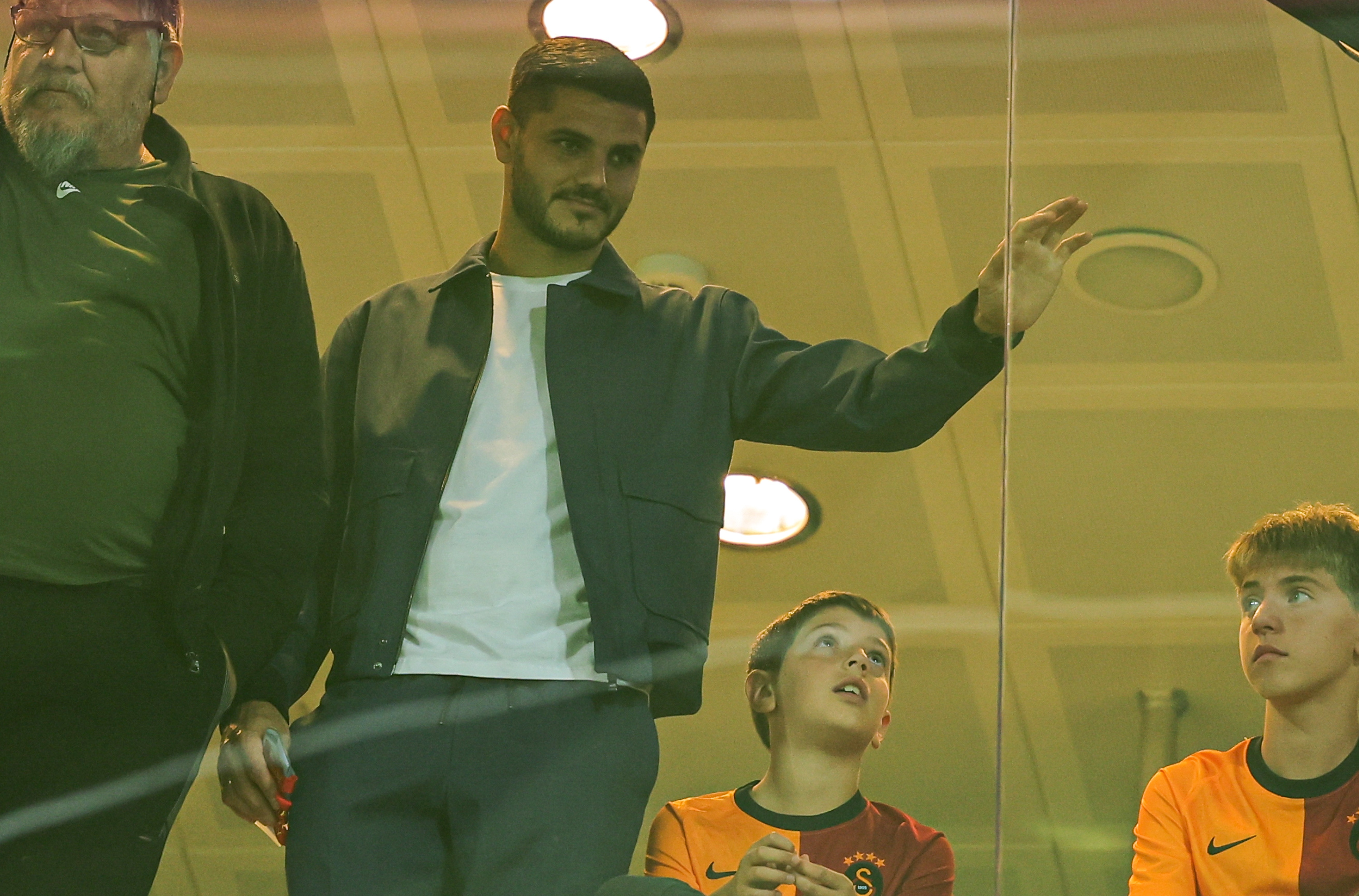 The duo are the latest big names to sign for the Turkish giants, who went on a huge spending spree this summer.

The likes of Dries Mertens, Lucas Torreira and Sergio Oliveira have all made the move to the capital.

All three started in Sunday’s exceptional 3-2 win away at Kasimpasa.

And the impressive performance appeared to delight Mata and Icardi, with both men watching from a box.

Ex-Manchester United star Mata cut a cool and composed figure as he absorbed the action.

Meanwhile, Icardi waved to fans as he was joined by some members of his family.

It’s reckoned the PSG loanee’s wife and agent Wanda Icardi made several demands to Galatasaray over a move – including the hiring of a 24-hour driver.

But Gala aren’t the only Turkish side to splash out this summer.

Celtic boss Postecoglou on Brighton shortlist after impressing OFF pitch

Kamara in tears over speech problems after Soccer Saturday exit 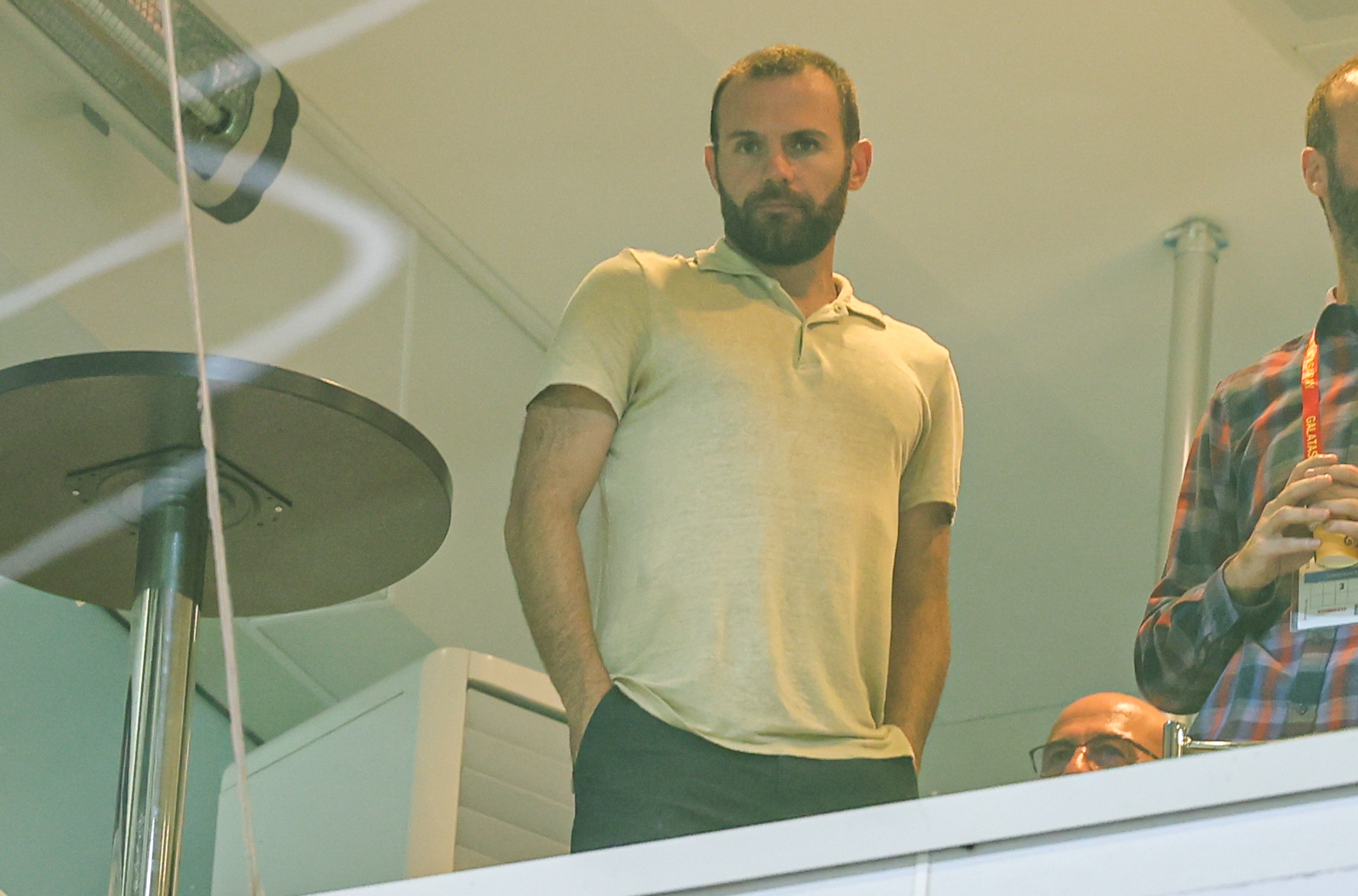 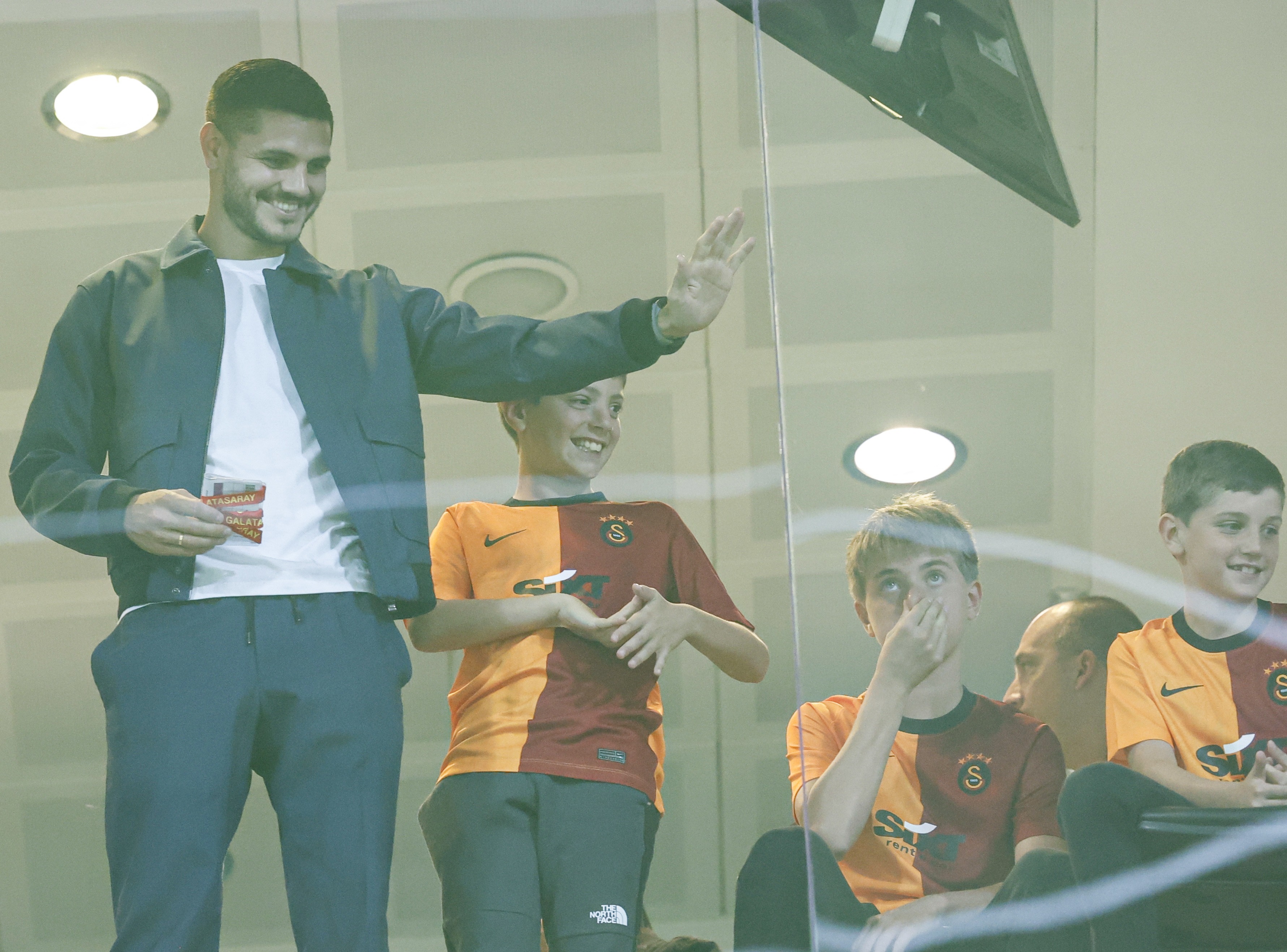 However, none of them lead the table after six games this season.

That honour goes to Konyaspor, who incredibly spent less than £1million on 14 players.