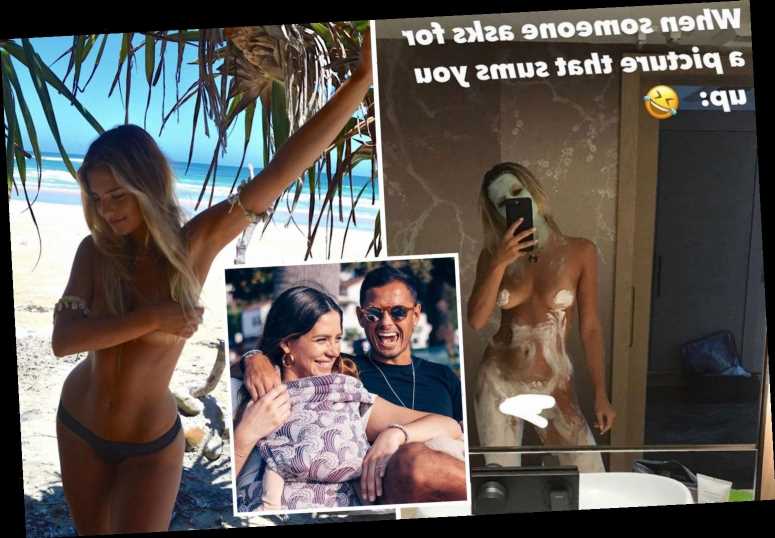 EX-MANCHESTER UNITED star Javier Hernandez’s wife has beaten Instagram censors by posting a full-frontal photo of her starkers amid rumours the couple have split.

Australian beauty Sarah Kohan, 26, has treated fans to a string of raunchy shots of her figure over the years, including one of her flashing her bum in front of St Paul’s Cathedral. 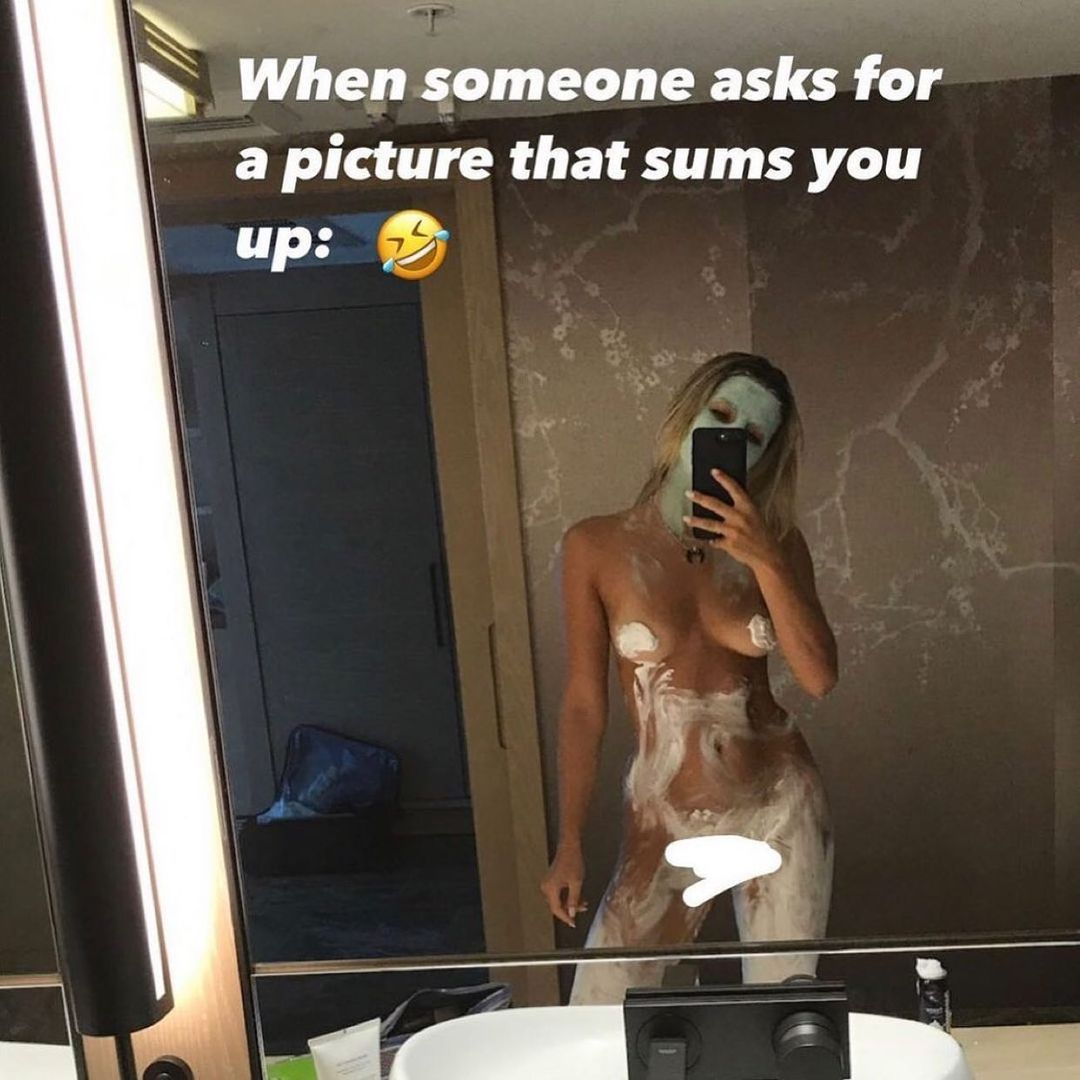 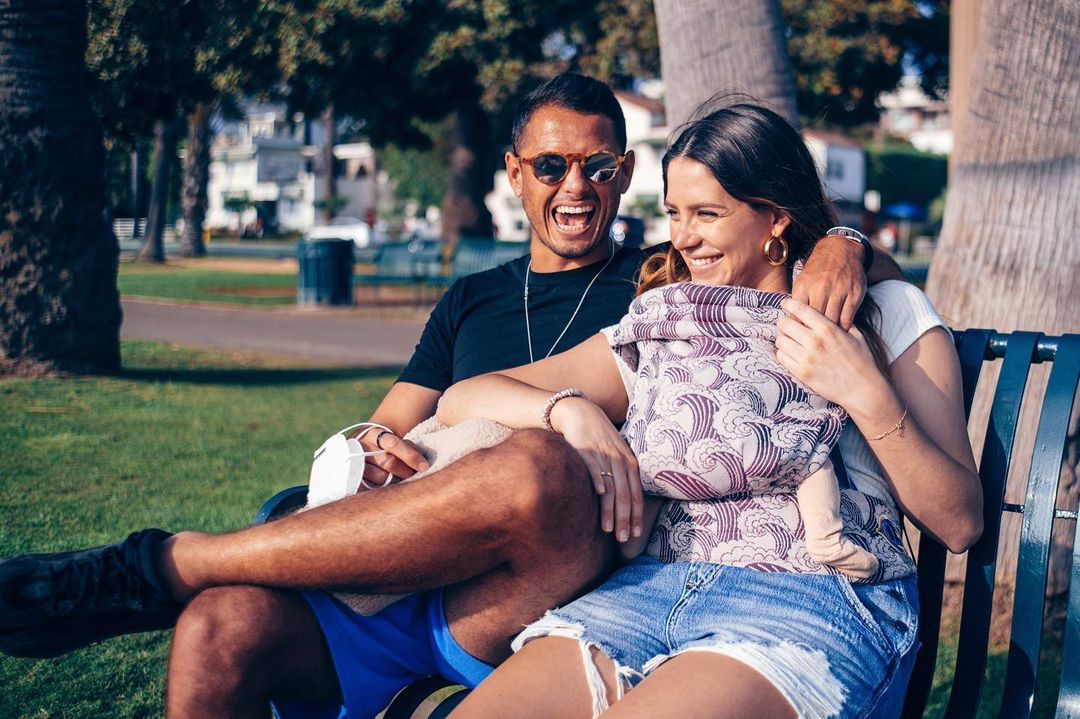 But none have been quite as daring as her latest offering.

The law graduate and travel blogger, who has described being naked as one of her favourite activities, put her hobby into full swing this week with a sultry snap where her only cover was a thin layer of cream.

The model wrote alongside the photo, which she got onto social media by covering up her nipples with the white stuff and her privates with a computer-generated white blob: “When someone asks for a picture of you that sums you up.”

Kohan, who has two children with LA Galaxy striker, posted the raunchy snap amid speculation the pair are on the verge of going their own separate ways.

Rumours began after they stopped posting photos of each other together on social media shortly after the birth of their second daughter Nala last October.

And they have intensified after it emerged Sarah and the Mexican, nicknamed the Little Pea, are now thousands of miles apart after the model flew to her homeland.

Sarah didn’t seem to be too unhappy at being in the summer sun Down Under yesterday when she posted a picture of herself on a beach in a bikini along the message: “Here for that Aussie summer with my babies.

“We are still in mandatory quarantine but can’t wait to get out. Who is in Australia right now living that (almost) Covid free lifestyle?”

Sarah has yet to comment on the split rumours, but in a message hours earlier she wrote online: “Does looking through past memories hurt you remembering what was or make you feel grateful?”

Sarah told a TV reporter who quizzed her about the state of their relationship in a Los Angeles shopping centre outside her car before she left for Australia: “Can you please get away.”

She added in an angry outburst: “My private life is private, it’s not for you guys to know about.”

The last photo Hernandez posted on his Instagram with his wife is thought to have been on October 23, sat on a park bench with their daughter Nala alongside the caption: “Our faces when they ask us, ‘When are you going to have the third?’”

Kohan and Hernandez started dating in 2018 and married in secret just a year later.

Their whirlwind romance continued with the birth of their first child, son Noah, in the summer of 2019.

Hernandez is his country’s all-time leading goalscorer and he spent four seasons at United before being loaned to Real Madrid and later returning to England to play for West Ham.

Sarah followed him to the States after he signed for LA Galaxy in January last year and they moved from Seville. 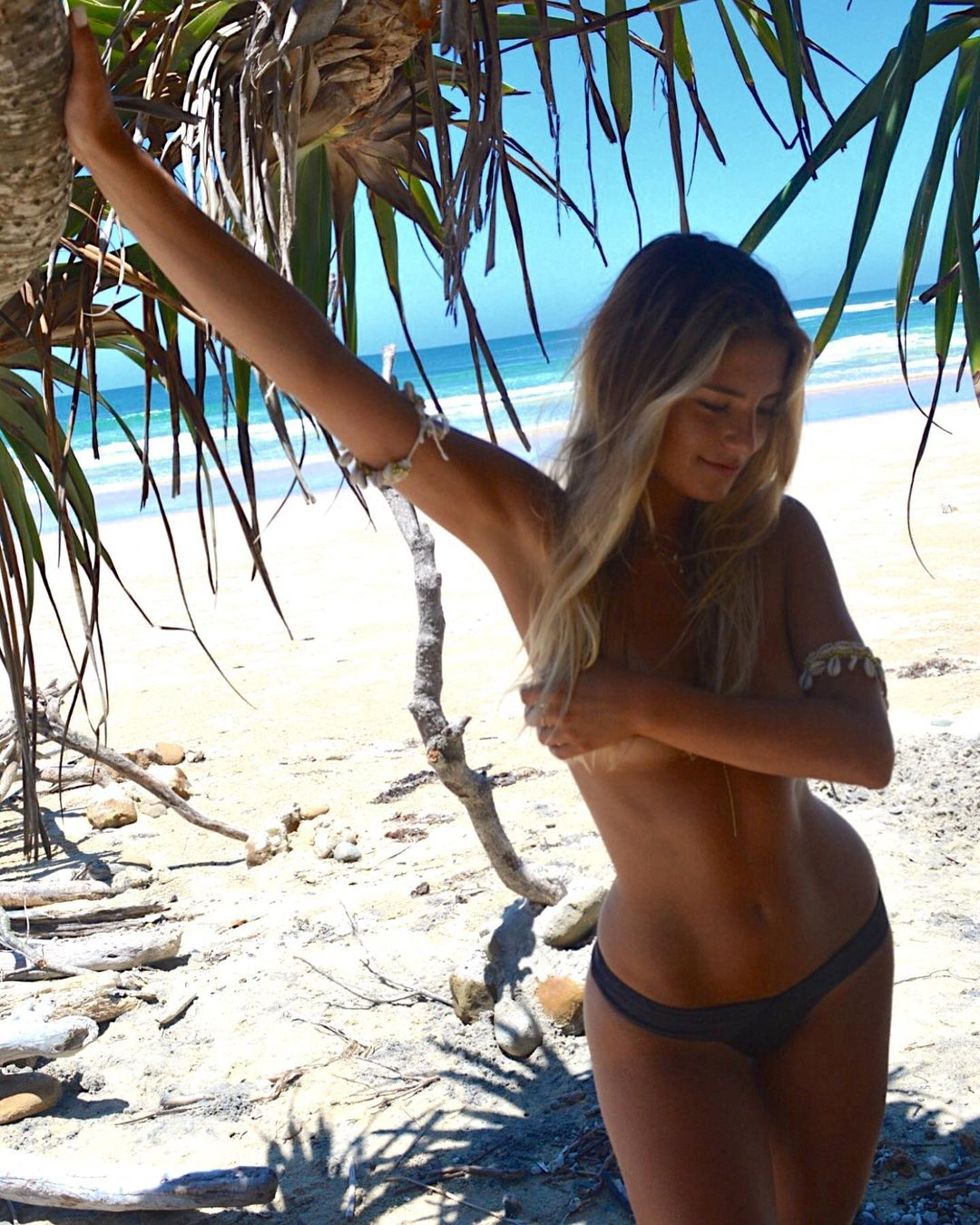 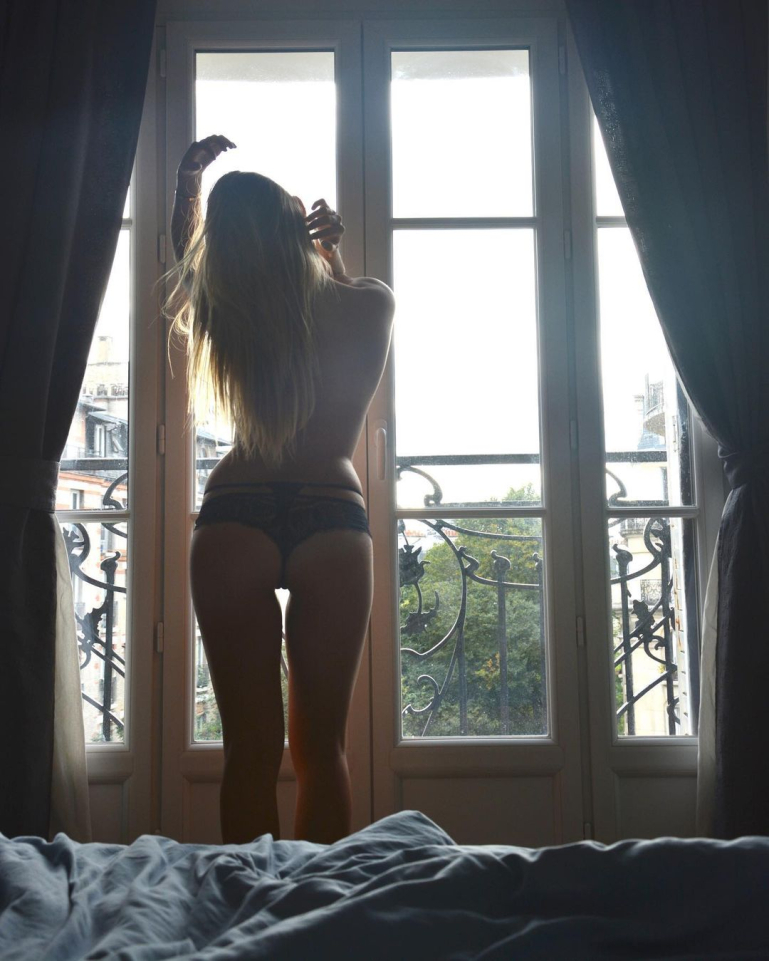 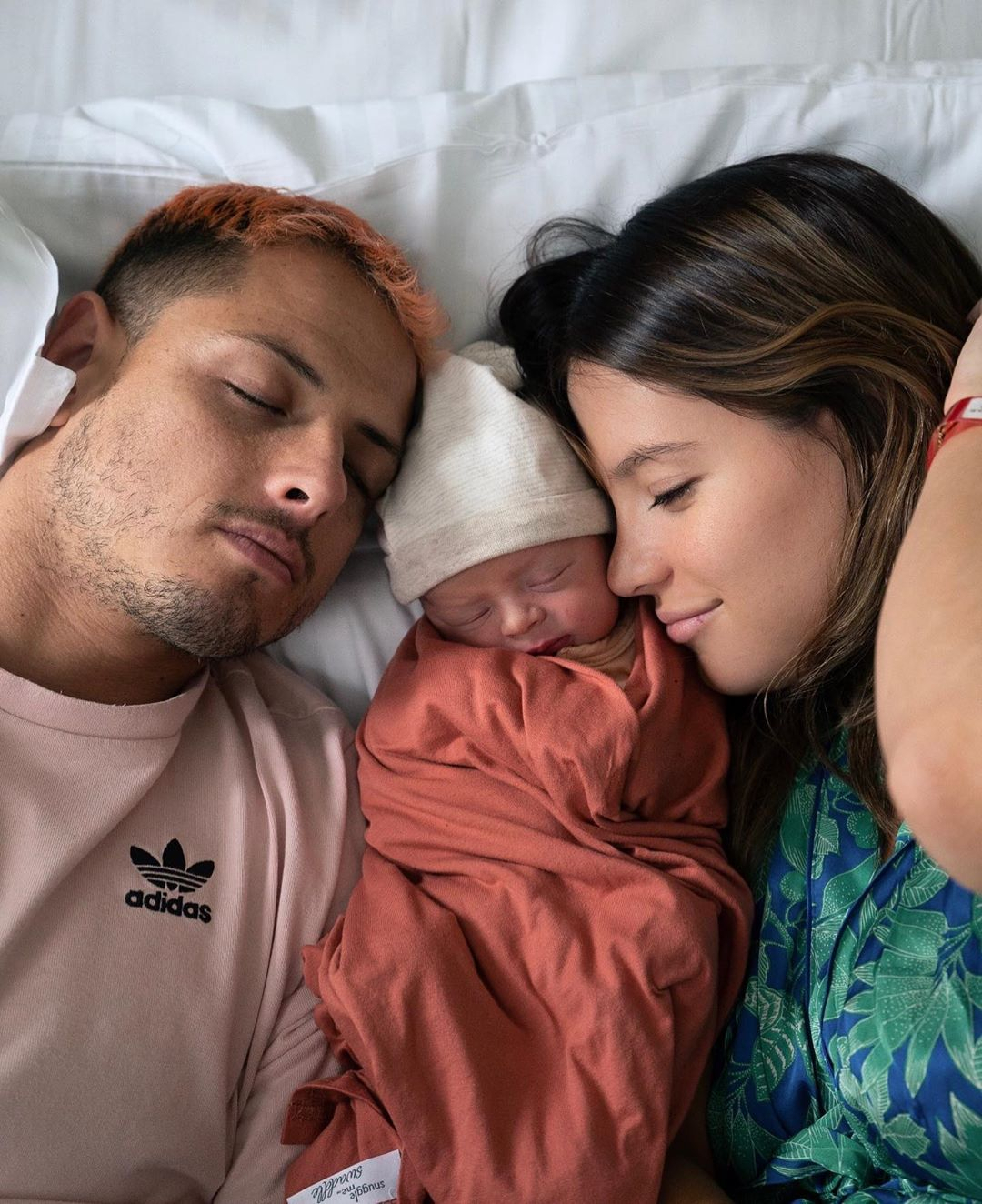 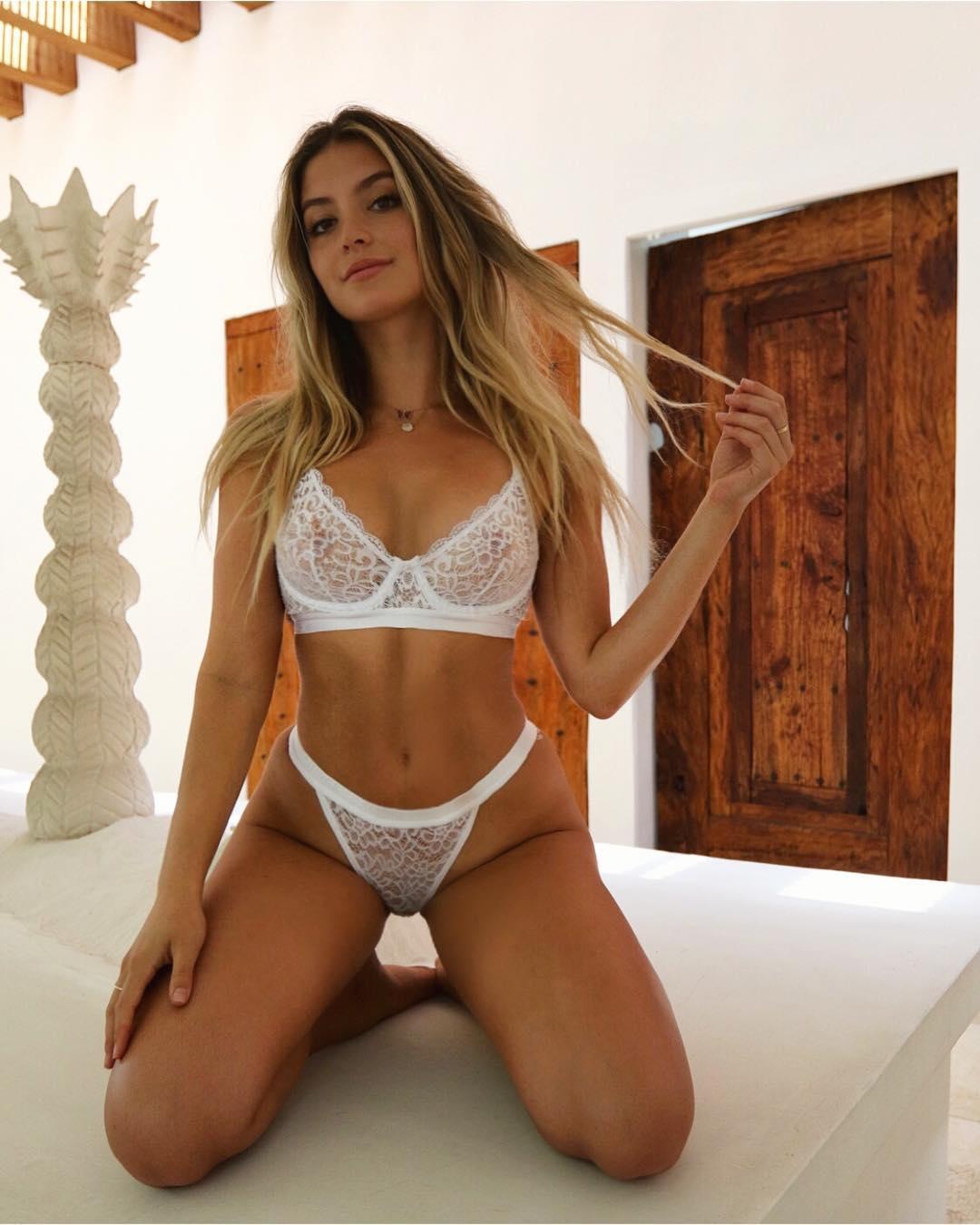