ASHLEY YOUNG has been forced to self-isolate after testing positive for coronavirus.

Inter Milan confirmed the news that the former Manchester United star, 35, had contracted the virus on Sunday. 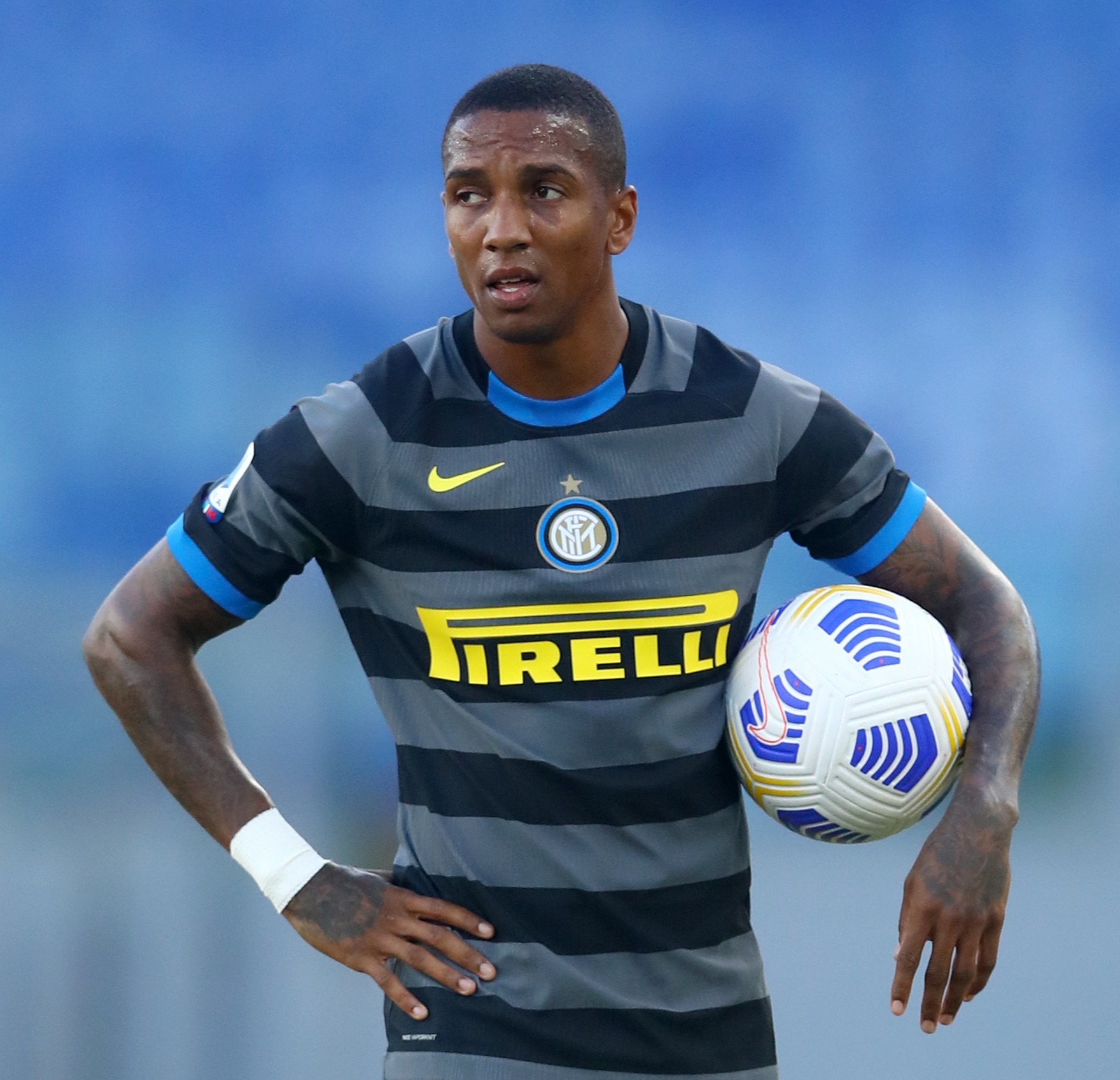 The Serie A giants said: "FC Internazionale Milano has disclosed that Ashley Young has contracted Covid-19 after taking a test yesterday at Appiano Gentile.

"The English football player is now isolating at home."

Young stayed in Italy during the peak of the pandemic in March and April.

He gave an insight into what life was life in Milan during that time and offered lockdown advice with a lengthy Twitter thread.

And the restrictions meant he could not see his usual barber, therefore the ex-Aston Villa man allowed his hair to grow out before returning to training in May.

The 39-cap England international has featured three times for Inter so far this season.

He started the wins over Fiorentina and Benevento, grabbing an assist against the latter, before coming off the bench in the 1-1 draw at Lazio.

Inter sit fourth in the Serie A table with Atalanta and rivals AC Milan the two teams on nine points from nine.

And Conte's side take on AC in the first Milan derby of the season next Saturday.

But with Young testing positive just seven days before the match, he is set to be unavailable.

After nine years with United, he moved to the San Siro in January and reached the Europa League final under Antonio Conte.

However, the versatile wide man revealed he would love to retire at Watford if given the chance as he declared he would happily walk away from Inter.

He came through the ranks at Vicarage Road – joining the academy in 1995 before making his first-team debut in 2003.

Young said: "If I could go back and play there [at Watford] again, I would walk from Italy right now because it's what I know, it's where I come from and it's what allowed me to be who I am and get where I am.

"For me, at my age now, and you can ask my family, you can ask my agent, if I had the opportunity to go back and finish my career at Watford, I would jump at the chance." 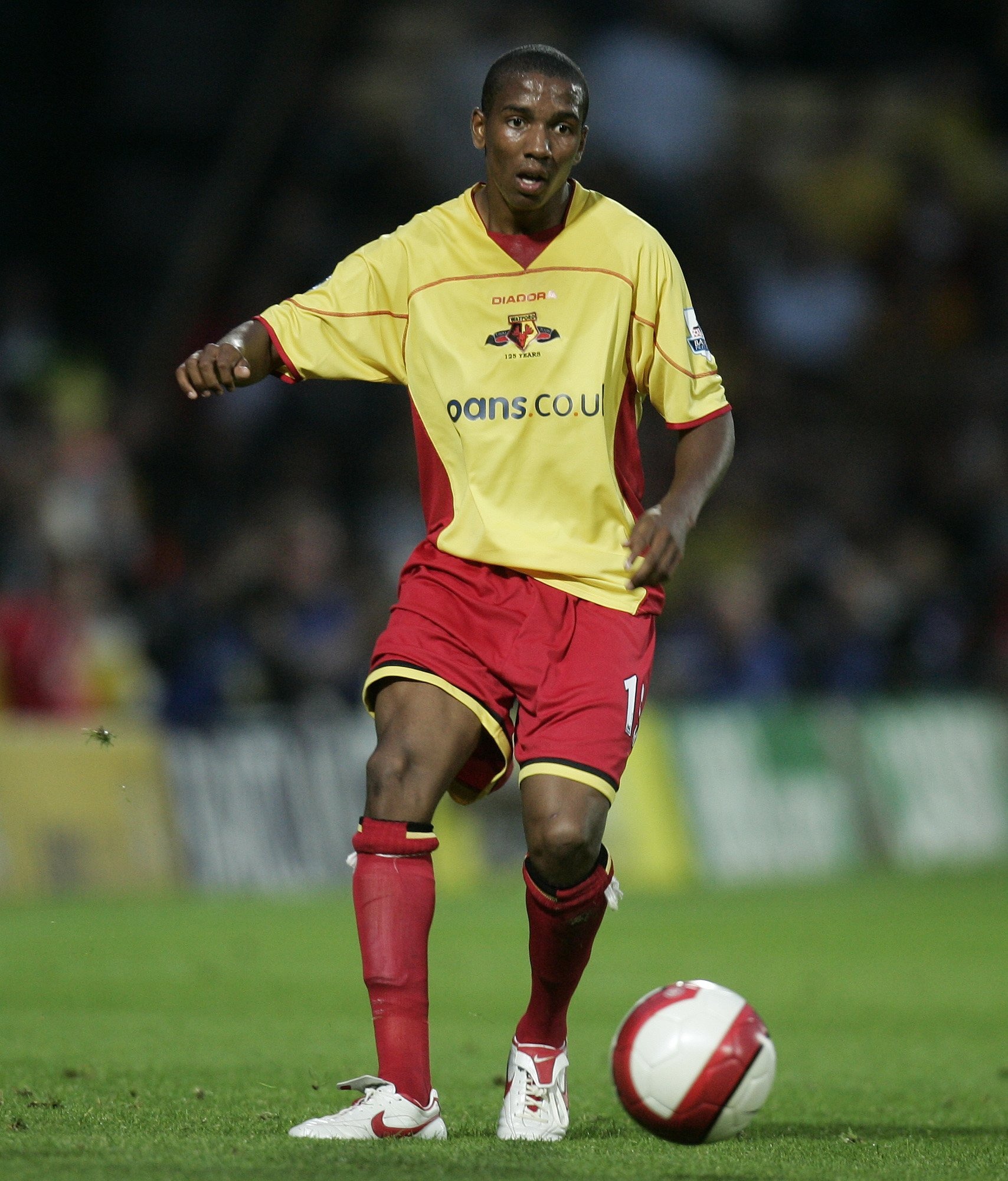