JOSE MOURINHO has reportedly rejected the opportunity to manage French side Lyon.

RMC claims the former Chelsea and Manchester United boss was approached by the Ligue 1 outfit after they sacked Sylvinho. 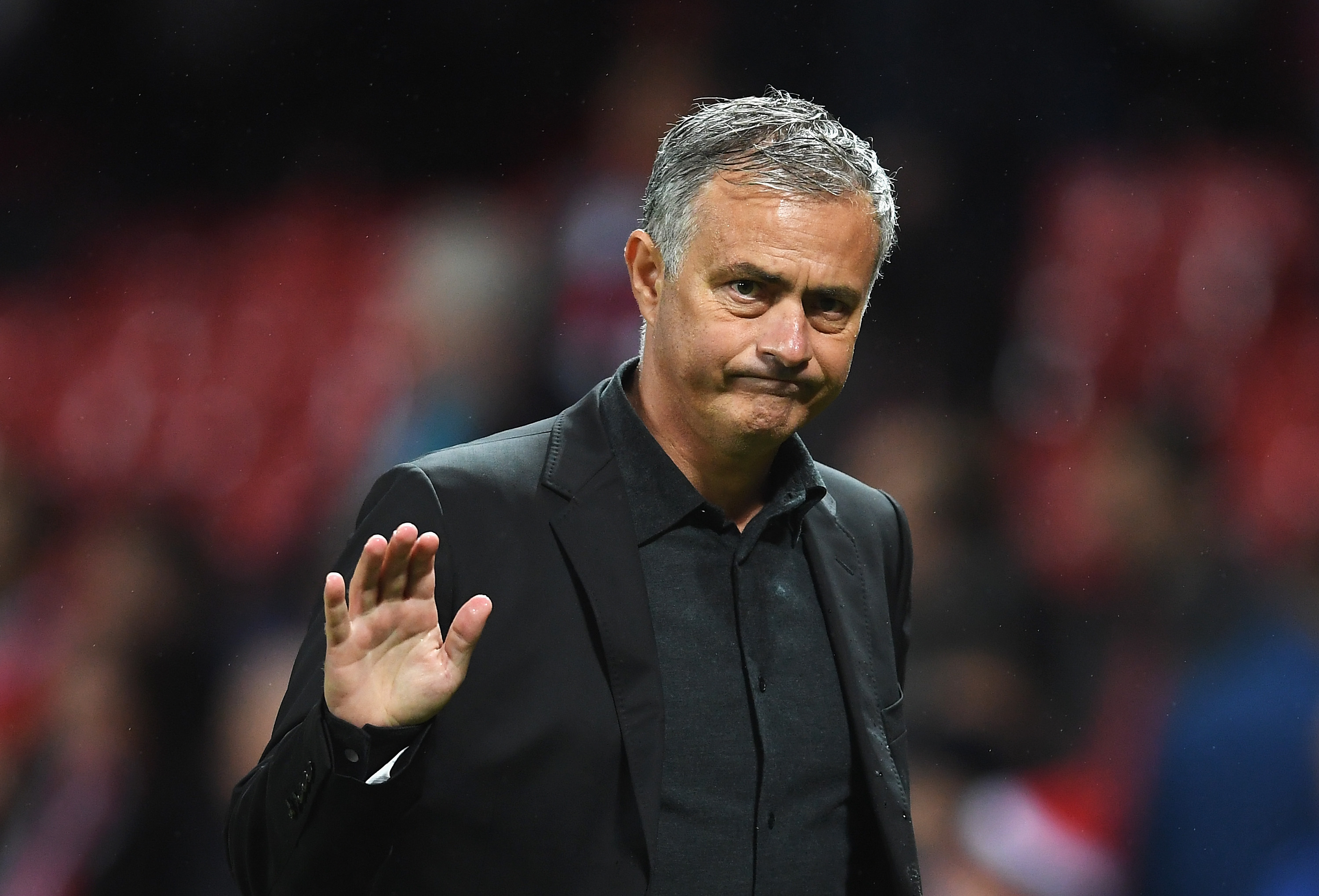 The ex-Arsenal, Barcelona and Brazil left-back was only appointed in late May.

But Lyon chiefs decided to pull the plug quickly and were hoping Mourinho would join to guide them back to the top four.

However, the Special One apparently informed Lyon that he wants to return to the Premier League.

It’s reckoned Mourinho is holding out for the Tottenham job as pressure grows on Mauricio Pochettino.

Reports also claim Jose is keeping a close eye on old side Real Madrid, with Zinedine Zidane struggling for consistency after his return to the Bernabeu.

Newcastle could also make an audacious move for Mourinho, with potential buyer and former Chelsea ally Peter Kenyon admitting the Portuguese tactician would be his first choice for the job.

Mourinho’s stock has fallen since he was sacked by Man Utd ten months ago.

But the Red Devils are in an even worse state under Ole Gunnar Solskjaer.

And Mourinho has been cleansing himself of the bad aura at Old Trafford by exercising outdoors.