FORMER LEEDS and Sheffield United star Alejandro Sabella is in intensive care and a ‘delicate’ condition in hospital.

The 66-year-old Argentine, who managed the his home nation until 2014, was rushed ‘urgently’ into hospital from his hometown La Plata to a facility in Buenos Aires last Thursday. 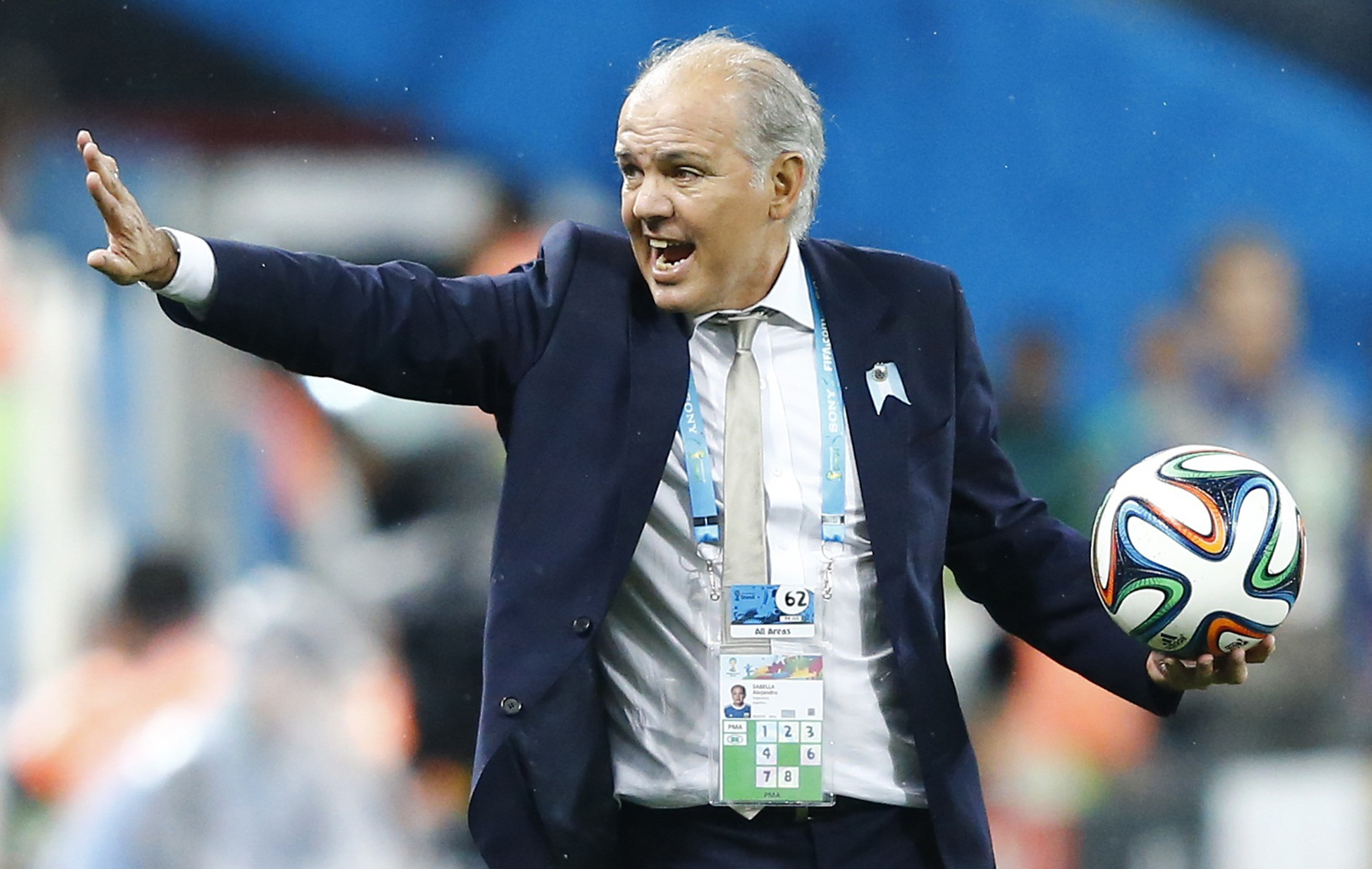 TYCSports claimed that Sabella attended the Cardiovascular Institute of Buenos Aires due to fluid retention in his legs.

They claimed the condition was not believed to be as serious as originally feared as he was making steady progress.

However, the same outlet now states he has picked up a virus while in hospital.

And now he is suffering with heart problems.

Sabella has been moved into an intensive care room and is receiving respiratory support.

The hospital has also provided a statement on his condition, stating he is in 'reserved prognosis'.

It revealed Sabella has a ‘dilated heart disease secondary to coronary disease and cardiotoxicity, with cardiogenic shock and previous infection, leading to a reserved prognosis’.

There has been a huge outpour of support from within Argentina, with ex-Manchester United and Chelsea star Juan Sebastian Veron leading them.

Veron was coached by Sabella during their time together at Estudiantes.

He played 76 times for the Blades, scoring eight goals, and becoming a huge fan favourite.

The South American spent two years there before moving across Yorkshire to Leeds, where he spent one season before heading home to Estudiantes.