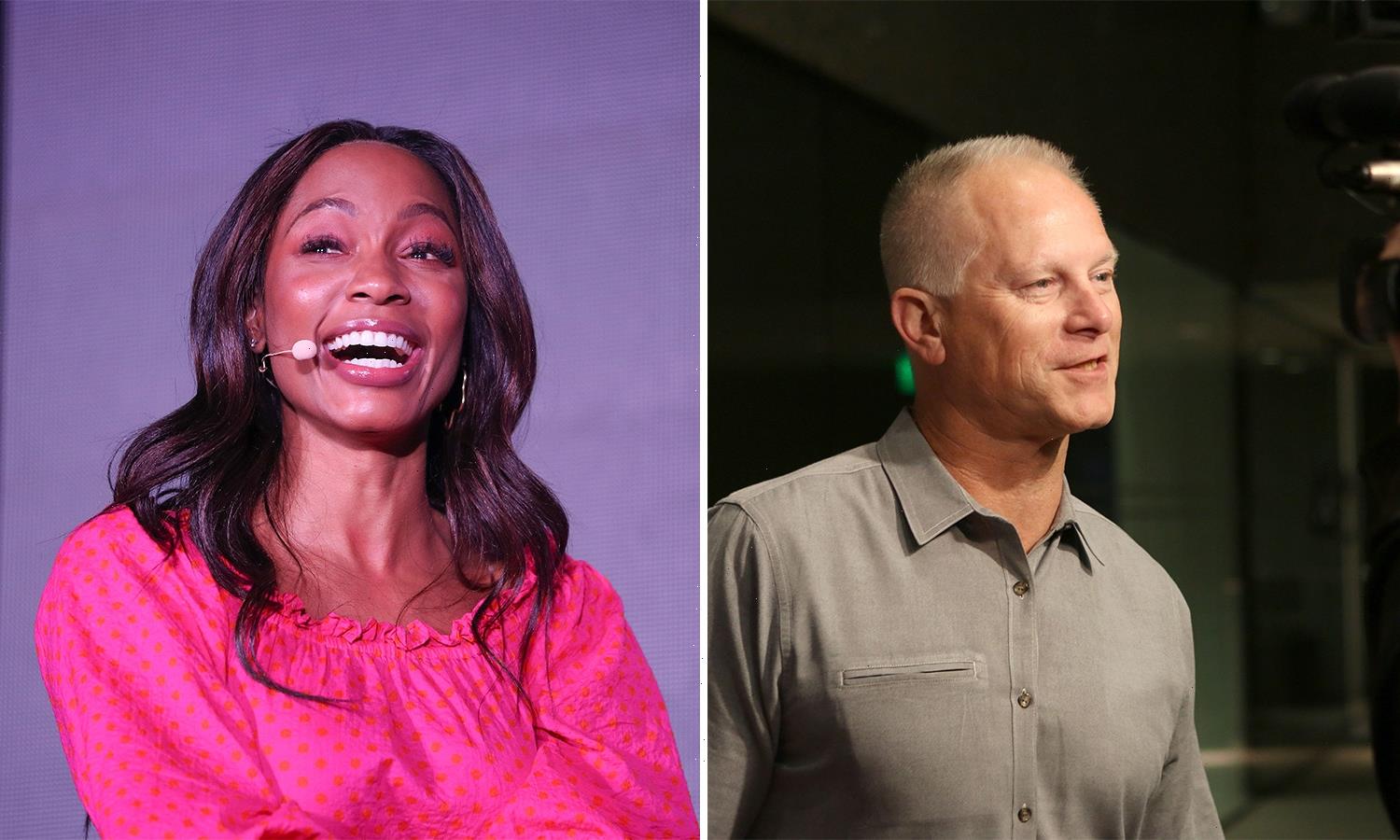 One month after leaving ESPN, Kenny Mayne has secured another broadcasting gig.

He and fellow former ESPN anchor Cari Champion will host a nightly show during the 2020 Olympics on Peacock, NBC’s streaming service.

The series will be a multi-faceted look at the Olympics, which will take place from July 23 to Aug. 8 in Tokyo after being postponed a year due to the pandemic.

Mayne, in an interview with journalist Julie Stewart-Binks, said the series will “[catch] the viewers up on what they may have not seen,” as Japan is 13-19 hours ahead of the US, depending on the state.

Champion is looking forward to working alongside Mayne for the first time, as they didn’t broadcast together at ESPN.

“The person I’m going to be working with has a really great personality, he’s funny, and we have a good time together. While we both worked at ESPN for as long as we worked, I never once had the opportunity to host a show with him,” she said.

The 61-year-old Mayne left ESPN after 27 years, saying he declined a “big pay cut to do essentially the same job.”

Mayne said that he was told to seek out the NBC opportunity the day after he announced he was leaving ESPN.

He is best known for his work on “SportsCenter” and “Mayne Street,” — a fictional ESPN.com show that chronicled life on sports television — in which he both produce and starred.

Champion, 46, abruptly left ESPN after becoming somewhat of a rising star at the network. At ESPN she was a “SportsCenter” host and previously hosted “First Take,” a segment where she moderated debates between Skip Bayless and Stephen A. Smith.

Since then, Champion has worked on ESPN’s “The Titan Games,” Vice’s “Won’t Stick to Sports” with Jemele Hill, and “The Arena” on TNT.