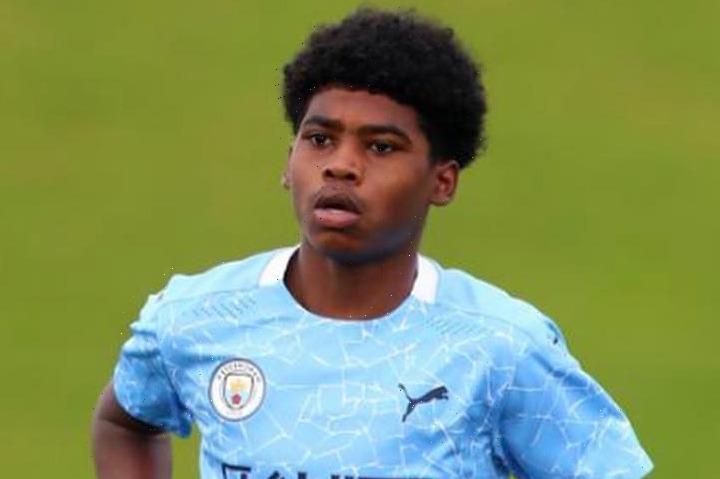 A former England international's son was named in Manchester City's U19s squad for their Uefa Youth League clash with Copenhagen on Tuesday night.

City beat the Dutch outfit 3-1 as they took their record to three wins and a draw in this season's competition. 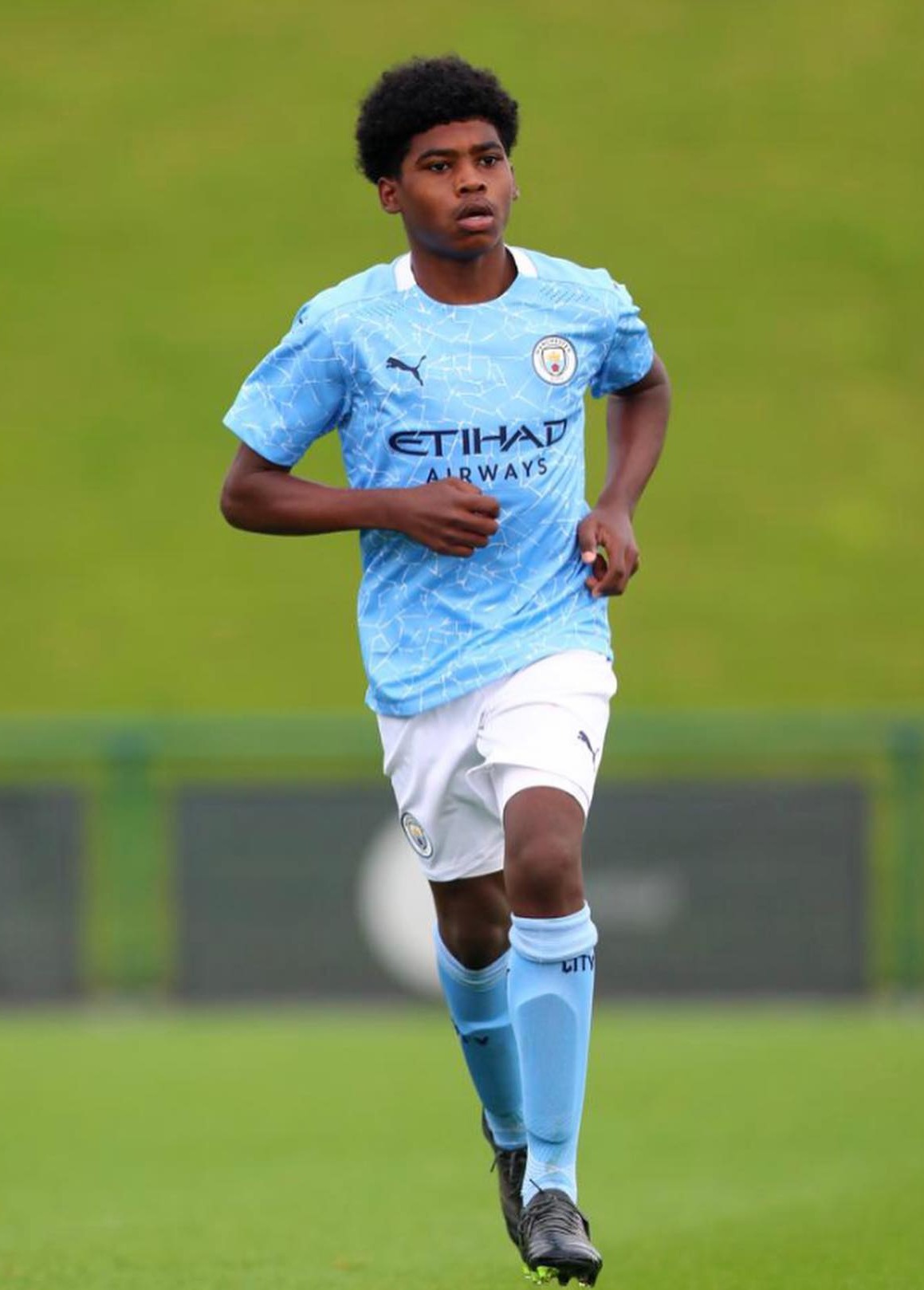 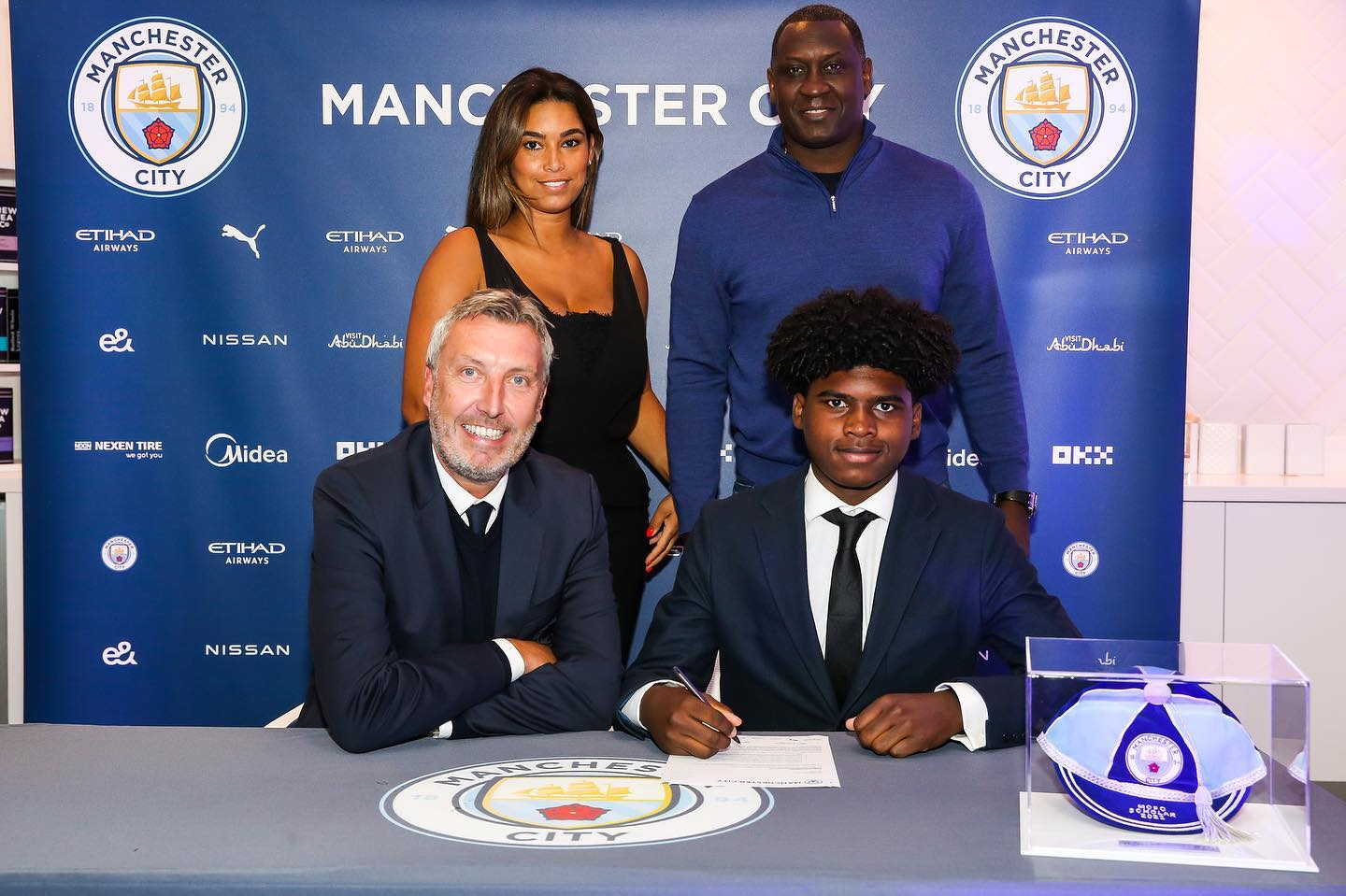 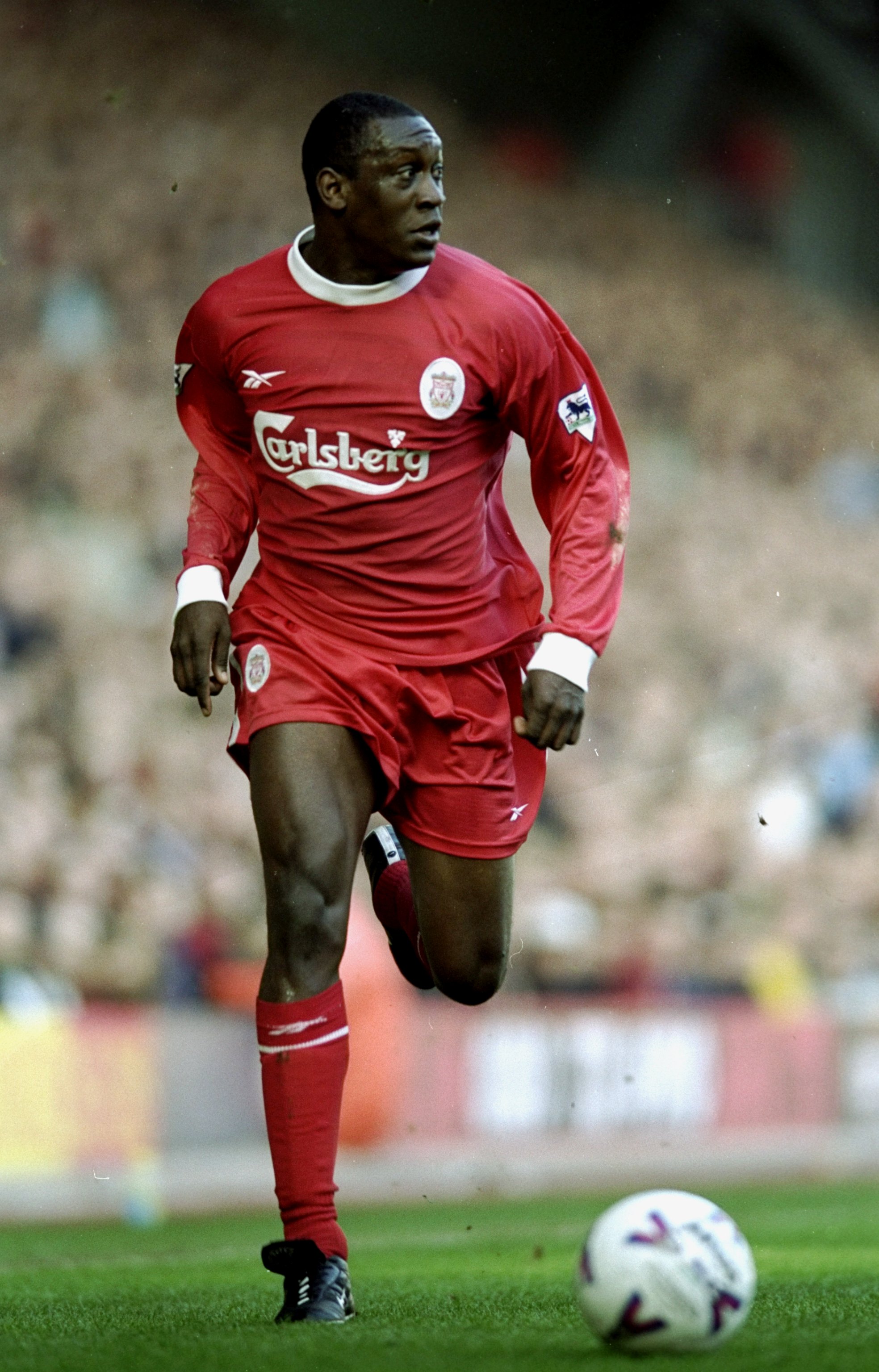 But that was not the headline for the evening.

On the bench was Emile Heskey's son Jaden, 16, who joined the Premier League champions' academy eight years ago.

He did not feature in the 3-1 victory, but his mere presence on the bench was enough for people to take note as he is already being selected for an age group side well beyond his years.

Jaden was just eight when he began training with Man City's set-up after his dad returned to England following at Newcastle Jets.

And the teenager then penned a scholarship deal with the club back in July as he continues his journey to becoming a professional.

Jaden showed his ability last month when he scored against Liverpool's U18s.

But he still has a long way to go if he is going to eclipse his father's achievements in the game.

Emile, who hung up his boots in 2016, played for the likes of Leicester, Liverpool and Aston Villa during his Premier League career.

GOING FOR THE KYL

He won two League Cups at Leicester, before collecting two more and the FA Cup at Liverpool.

The striker also claimed the UEFA Cup during his time on Merseyside.

At international level, he scored seven goals in 62 appearances for England.

Emile recently took up the position as head of women's football development at Leicester City.