EDEN HAZARD reckons ignorance is bliss as he battles to become a star at Real Madrid.

The former Chelsea star has been booed by the fans and suffered injury following his £150 million move in the summer. 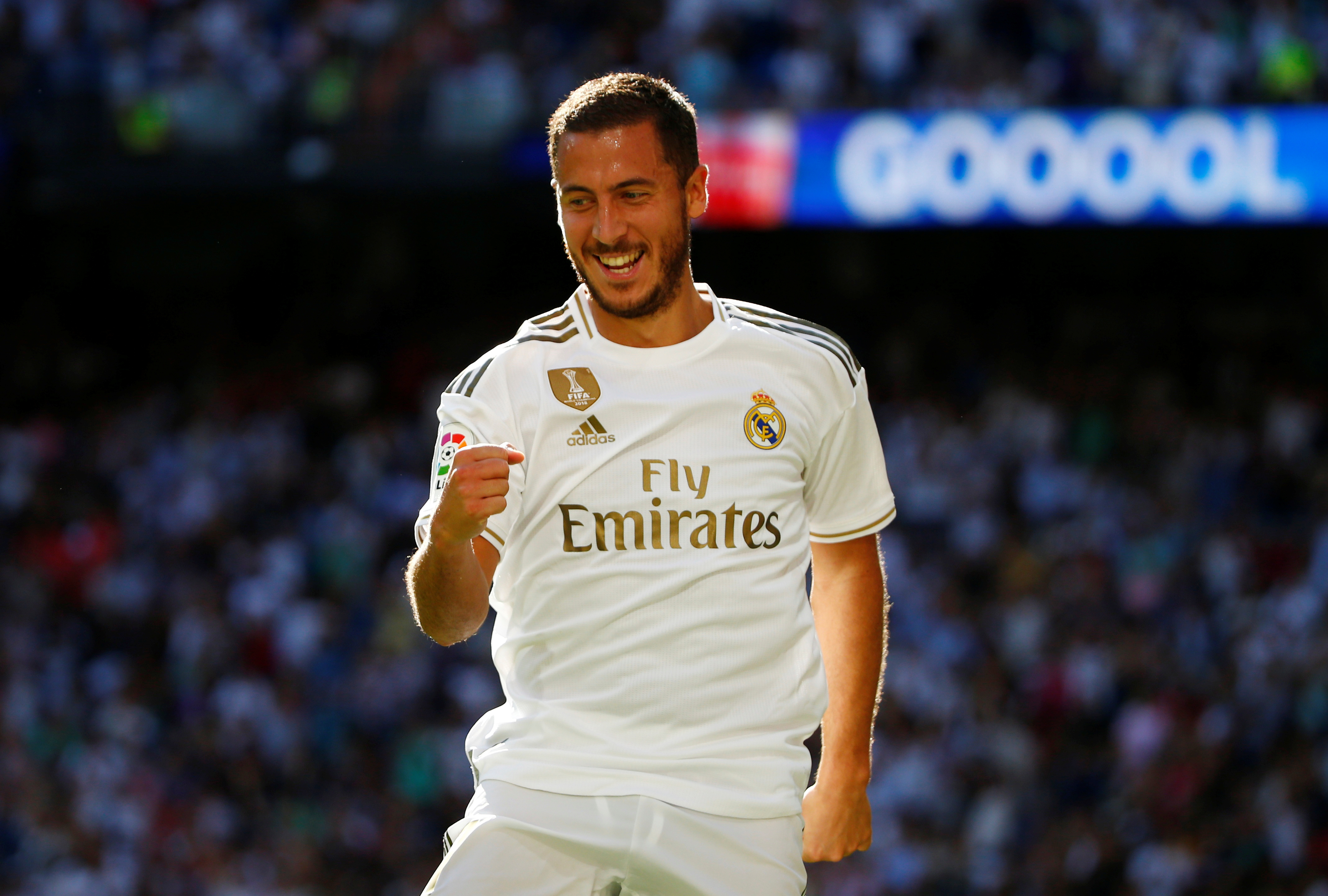 But Belgian Hazard joked: “I still don't speak Spanish, so I don't pay attention to criticism.

“I know that a lot of people talk about Real Madrid everywhere and that's why I'm here. I have not had any difficult weeks in Madrid so far.”

But he has scored only one goal and provided one assist.

Last season he scored 21 goals for Chelsea with two to help his former club win the Europa League trophy.

Hazard's choice to snub learning Spanish could land him in hot water with fans and team-mates.

Real star Gareth Bale, who has long been accused of not learning the language, has earned the nickname "The Golfer" for opting to spend his free time on the course instead of with his colleagues.

The Welshman saw a mega-money move to Chinese Super League side Jiangsu Suning – reportedly earning him £1million a week – fall through this summer.

It meant the Welshman’s Madrid agony is set to drag on, and he even claimed he was a “scapegoat” for poor form last season. 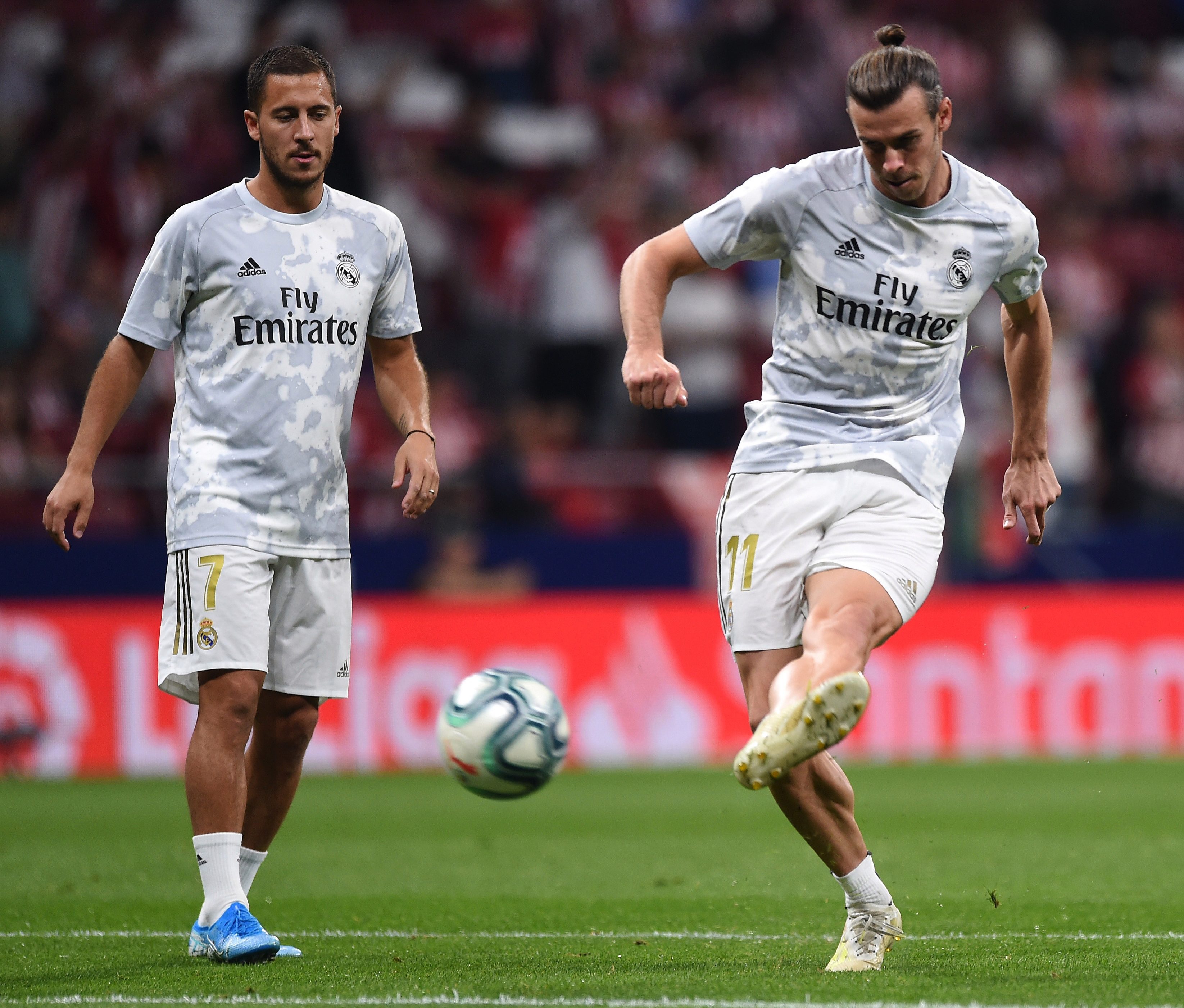