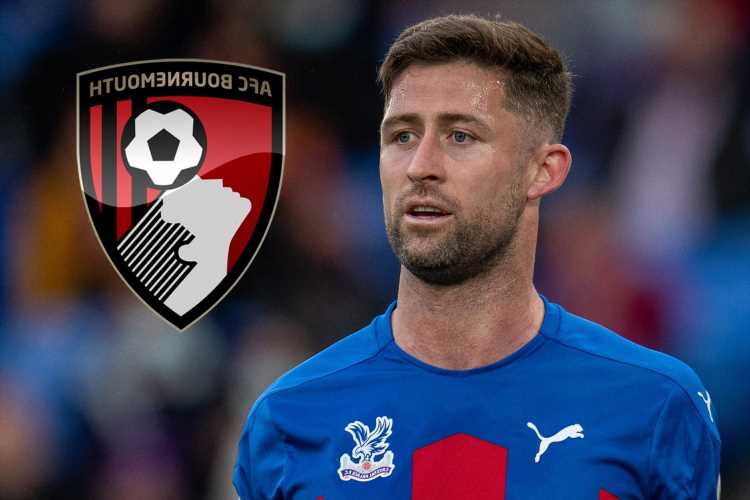 BOURNEMOUTH are on the verge of completing a deal for Gary Cahill.

The veteran defender completed a medical at the Championship club on Thursday, according to the Mail. 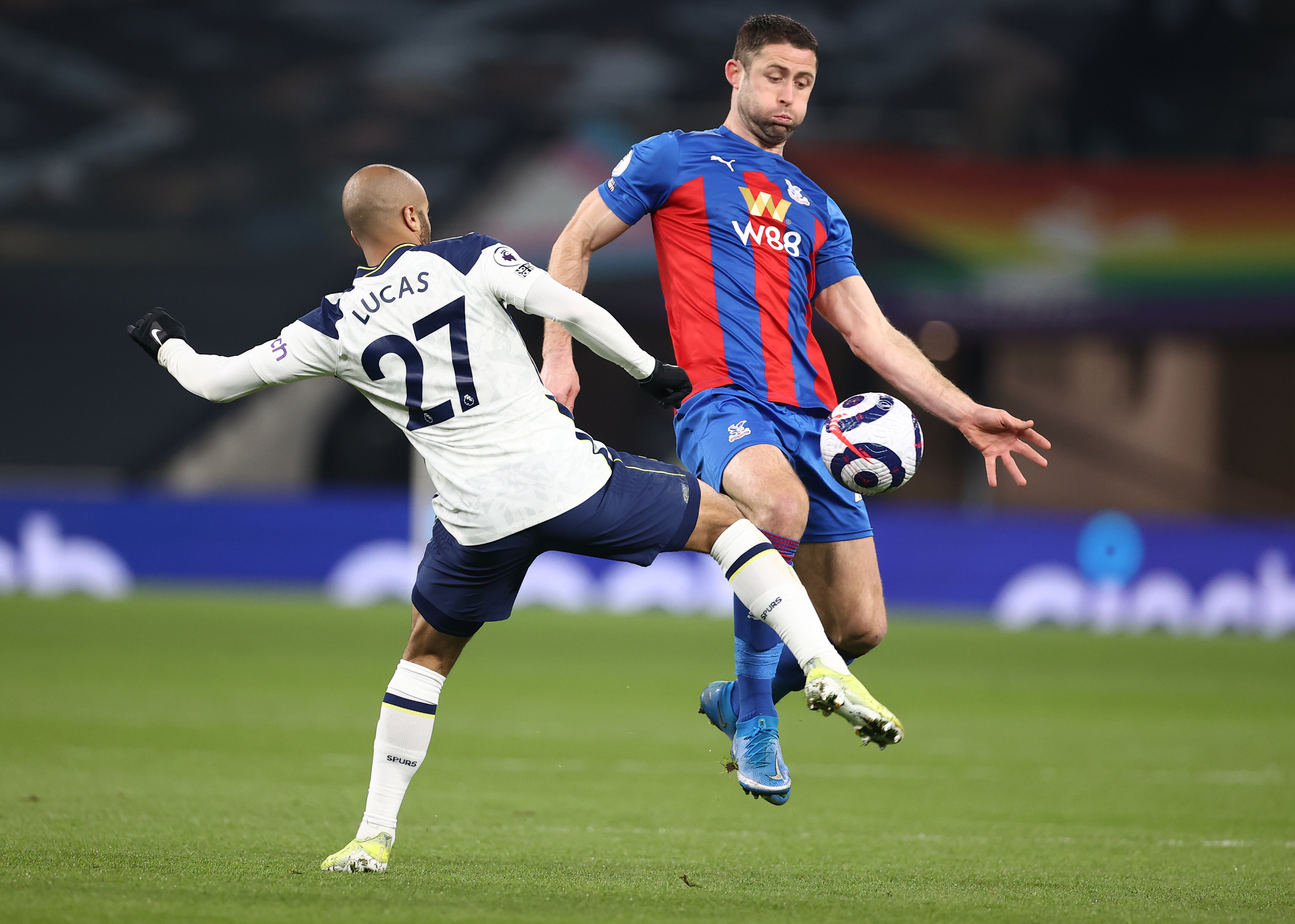 Cahill, 35, has been looking for a new club after being let go by Crystal Palace at the end of last season, as part of the Eagles' summer overhaul.

Rangers were also looking into signing the centre-back but a link-up with old England team-mate Scott Parker is now set to be confirmed.

The pair played together during Parker's Three Lions renaissance between 2011 and 2013, although Cahill missed Euro 2012 due to a broken jaw.

Bournemouth will welcome a player with almost 400 Premier League appearances to his name, as well as 43 Championship outings during loan spells at Burnley and Sheffield United earlier in his career.

The deal will be the club's third of the summer after Emiliano Marcondes and Orjan Nyland signed, also on free transfers.

Manchester City winger Morgan Rogers is tipped to arrive too, following a medical for a loan move that features a £9million purchase obligation.

The 19-year-old impressed at Lincoln last season and will be required to help fill the hole left by Arnaut Danjuma, who has left for Villarreal.

Parker has enjoyed a strong start to life at Vitality Stadium with Wednesday's 2-0 win at Birmingham making it seven points from a possible nine to kick off the campaign.