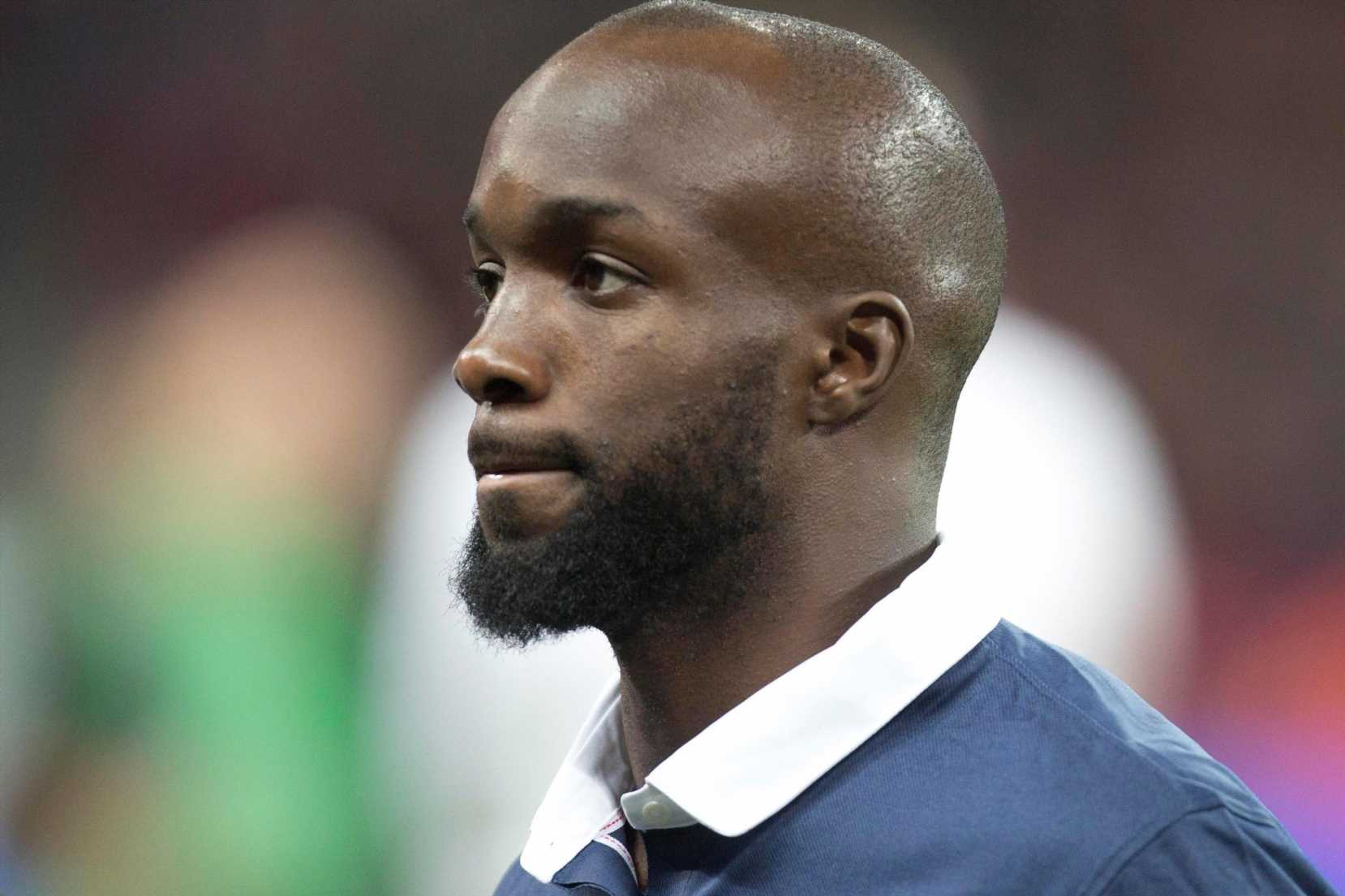 FOOTBALL globetrotter Lassana Diarra is set to hang up his boots, according to reports. 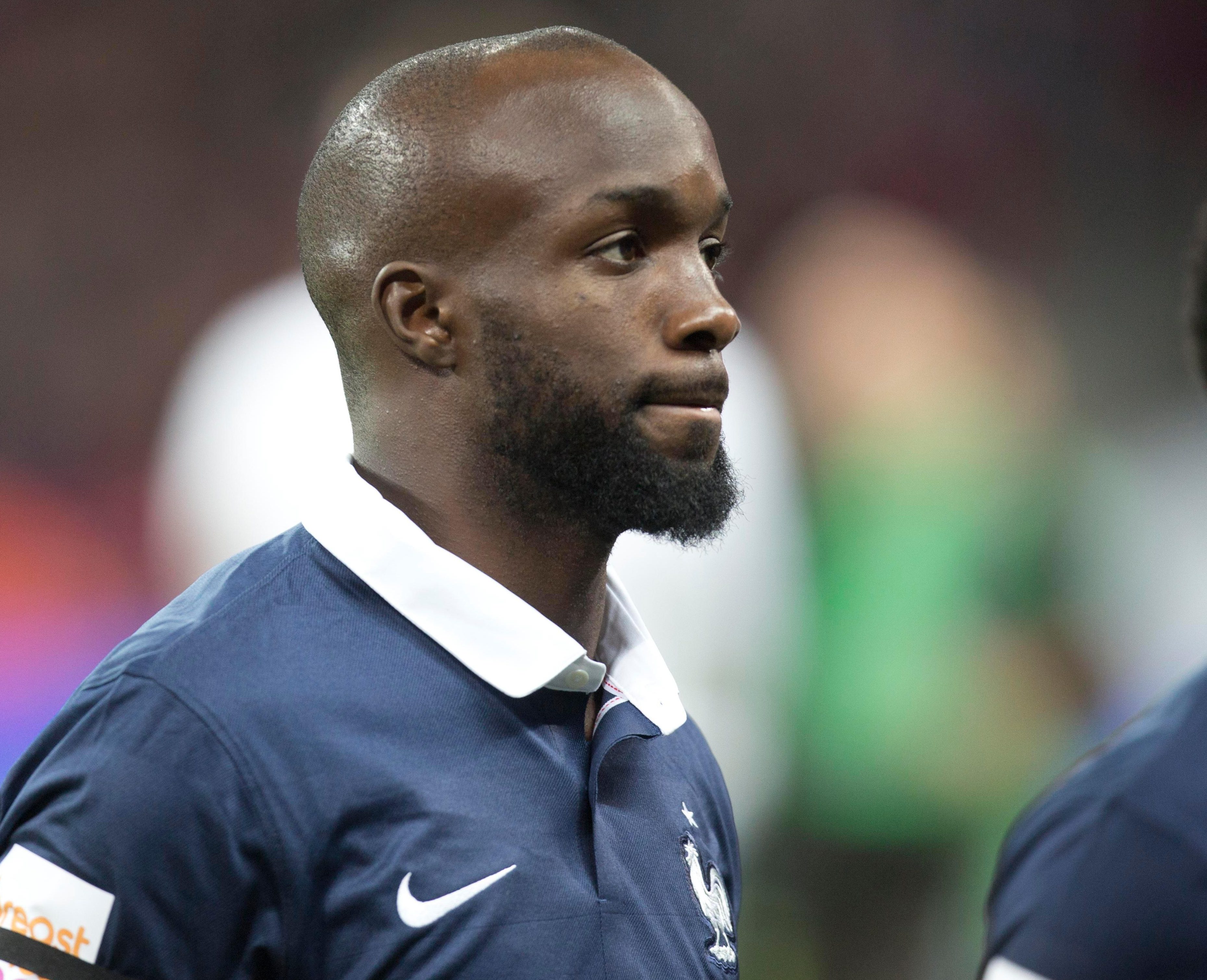 As RMC reports, Tuchel considered Diarra an influential figure in his team's dressing room, but failed to cajole the 33-year-old into continuing his career.

The midfielder also turned down multiple job offers in the PSG's youth academy and on the club's board, claiming “he didn’t want a fake job”.

Diarra has also rejected a number of other clubs interested in his services, including AS Monaco, firmly informing them he would retire soon.

He is thought to pursue business opportunities, focusing on a sports drink brand Heroic Sport he founded, which collaborates with the NBA, among others. 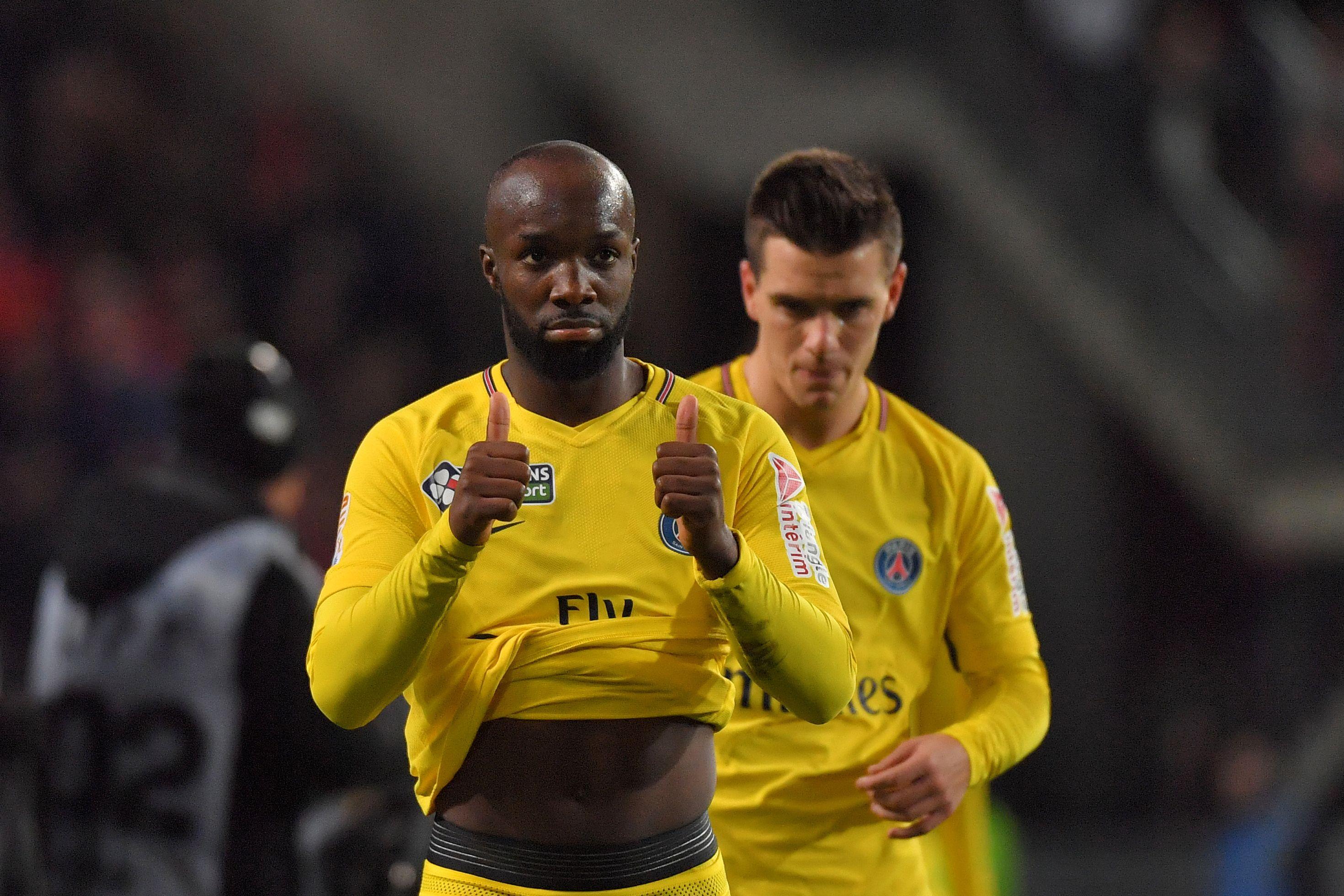 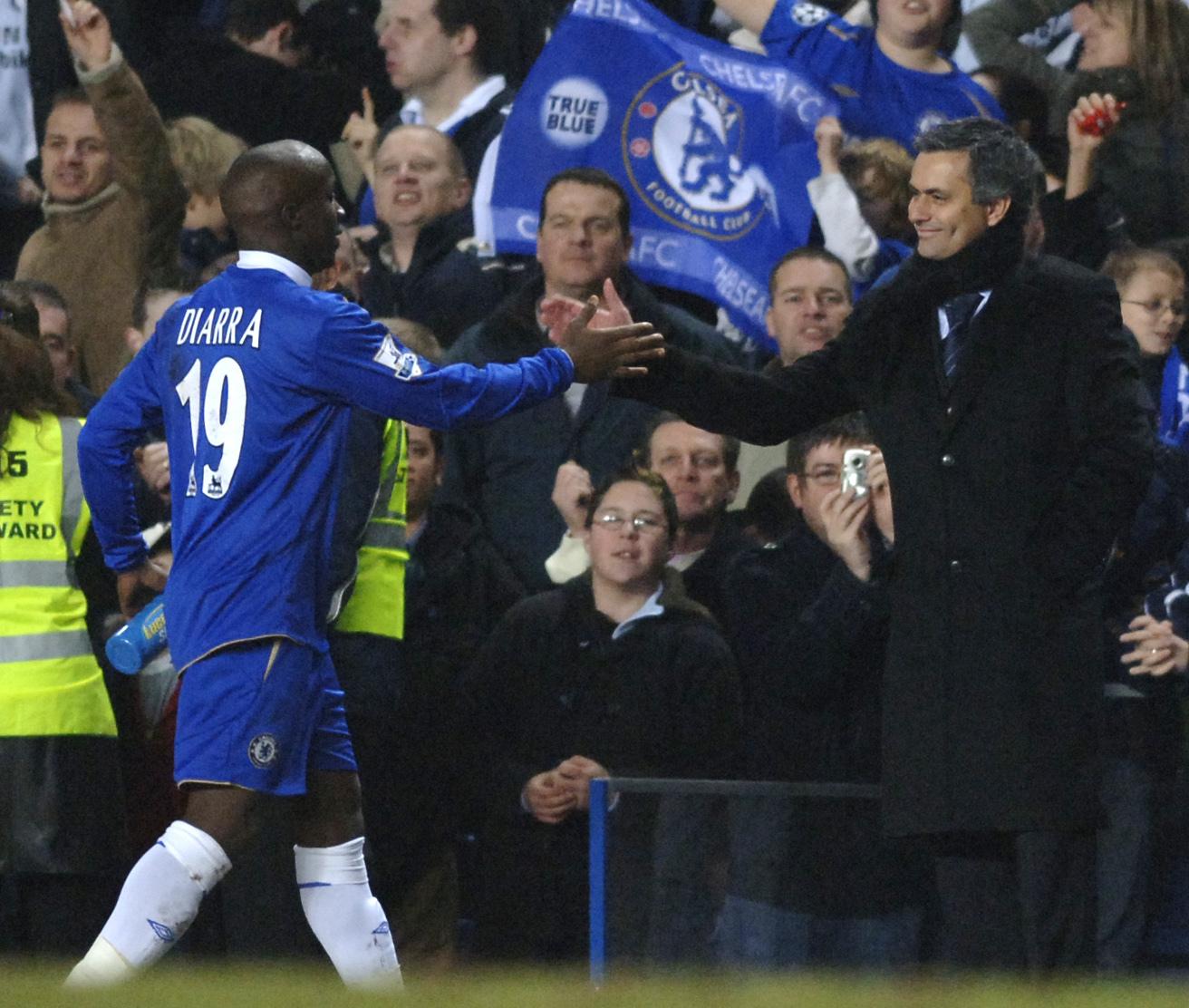 most read in football

Diarra signed for PSG in January last year in a shock move, following career ups and downs in England, Spain, and even the Middle East.

He was considered a top French prospect when he signed for Chelsea in 2005, only to struggle for first-time opportunities before rescuing his career at Arsenal and Portsmouth.

The Frenchman then surprisingly moved to Real Madrid in 2009, where he regularly featured for Los Blancos and won three trophies including a La Liga title.

Nearing the end of his career, he tried his luck in more exotic leagues, and played for Russian side Anzhi Makhachkala as well as Al-Jazira in Abu Dhabi. 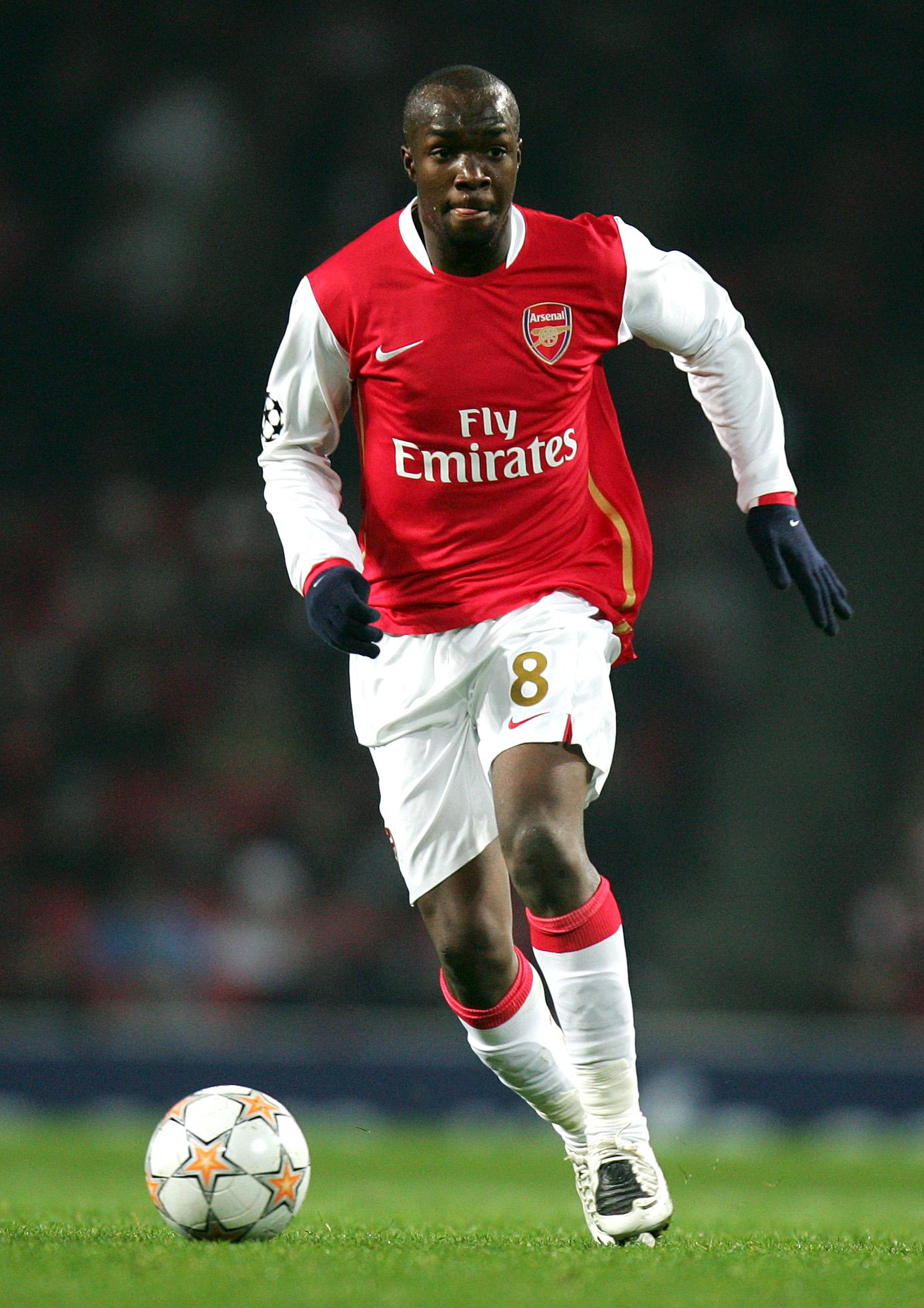 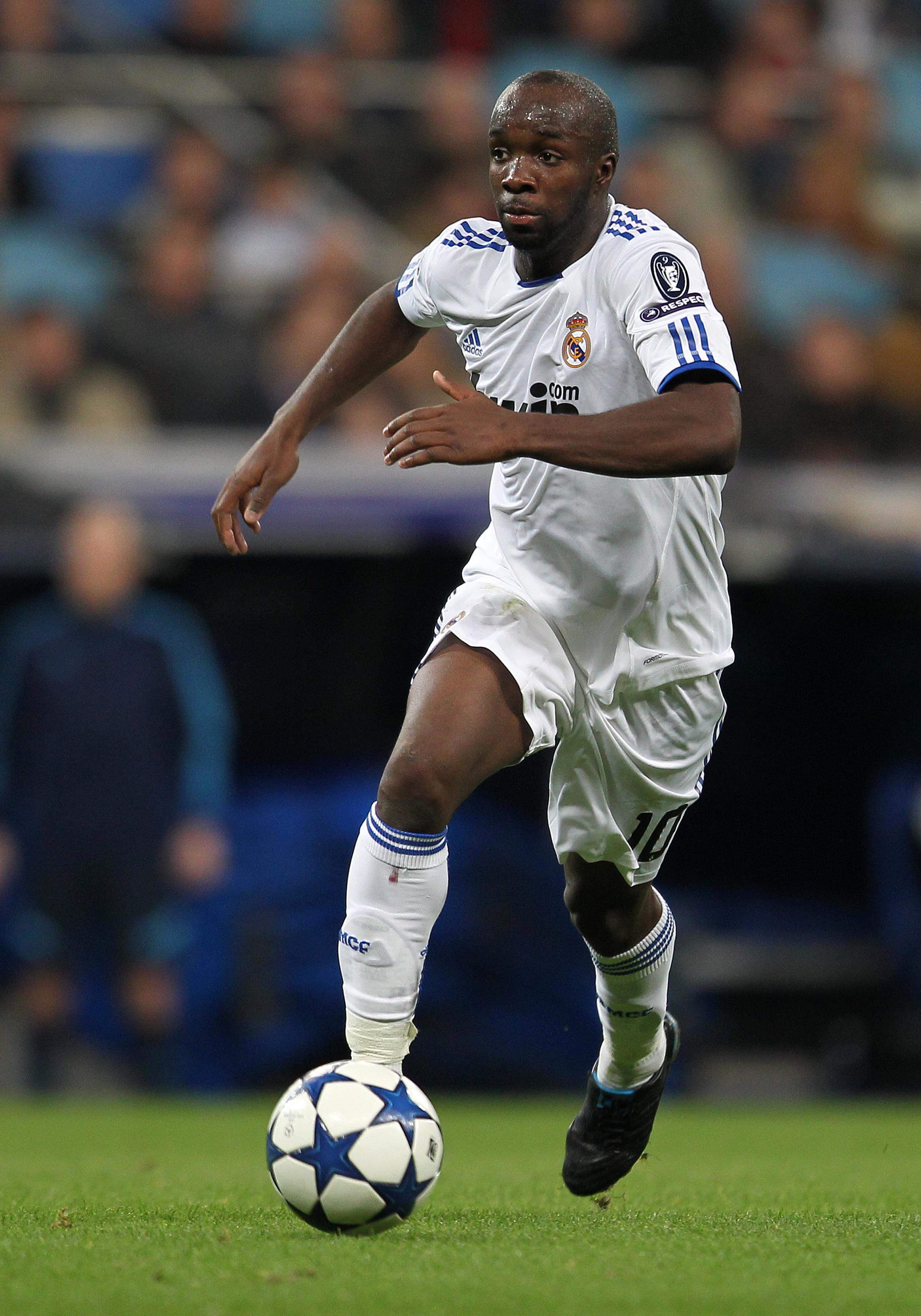 Diarra was restricted to five appearances in the Emirati league before moving to PSG on a free transfer as the Ligue 1 champs were limiting their spending in the wake of Kylian Mbappe's £130million move.

Diarra also has 34 caps for France and was in the squad for Euro 2008, but failed to make any appearance with Les Blues quitting the tournament after the group stage.