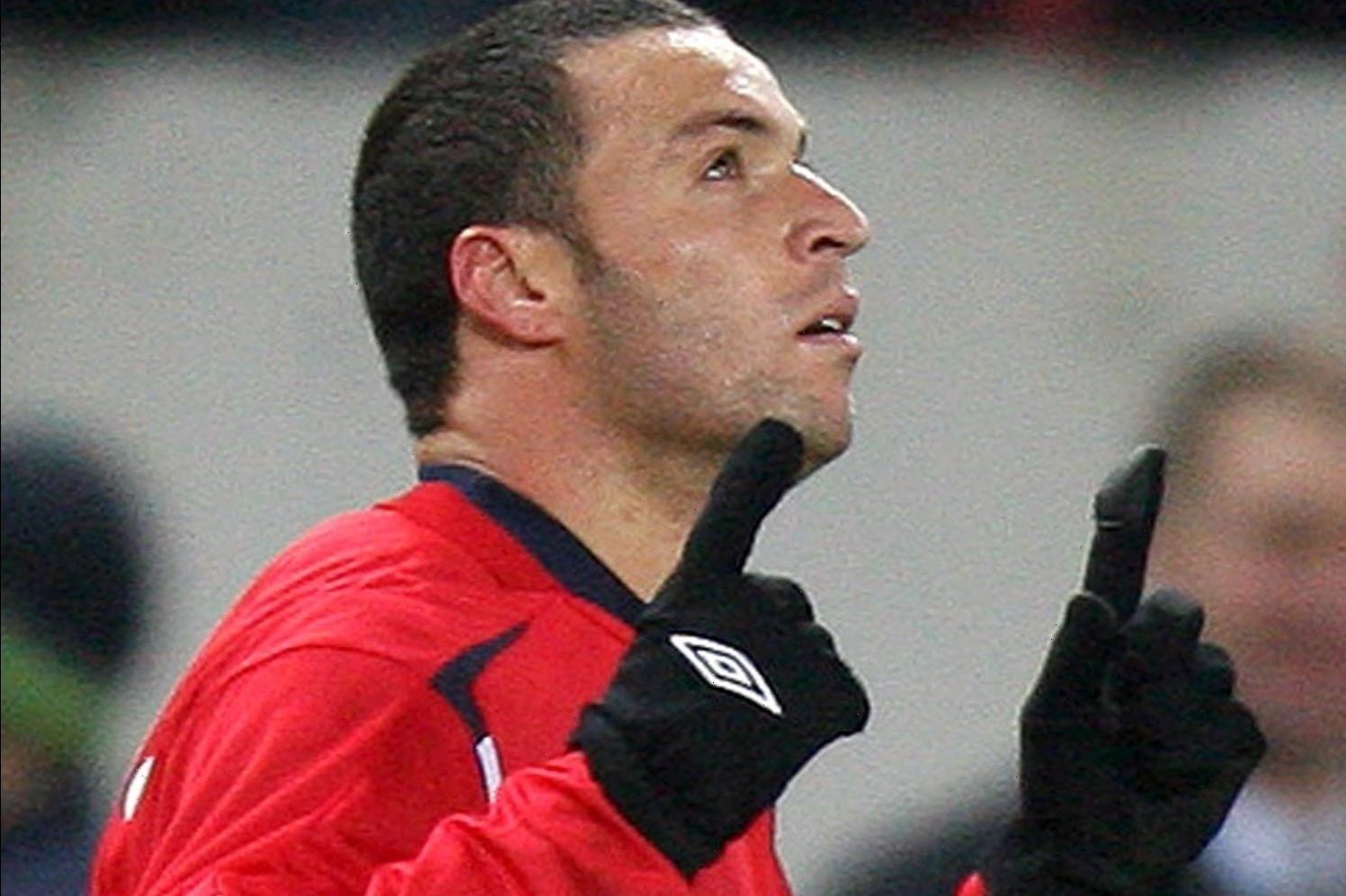 Carvalho – who is more famously known for his spell at Russia side CSKA Moscow – put on weight during his seven-year stint in the Russian capital. 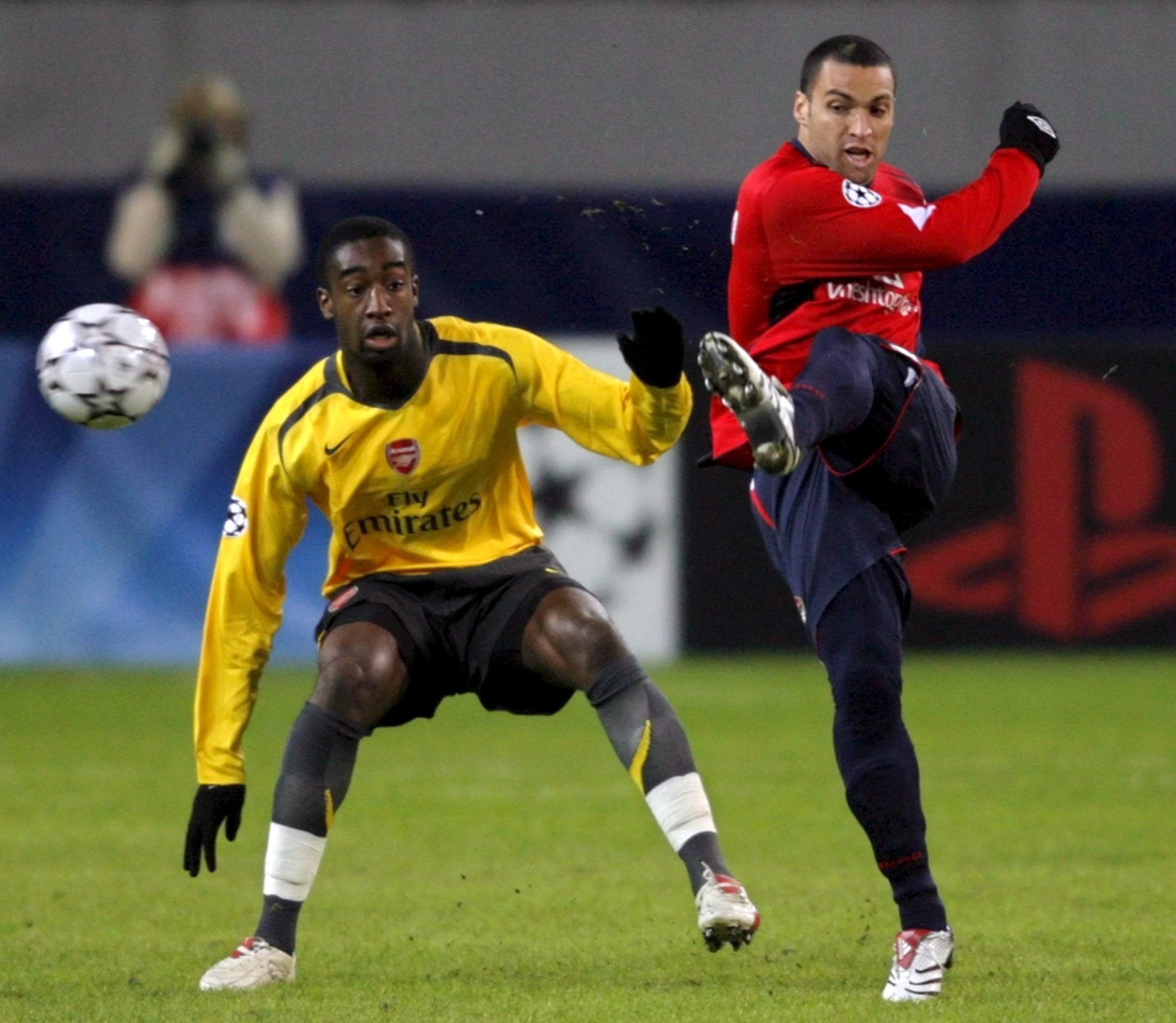 And people picked up on his weight when he returned to his home country of Brazil back in 2008.

Carvalho has admitted that his weight gain in fact came from his addiction to drinking fizzy drinks.

Whilst house hunting after joining Criciuma back in 2013, the former Brazil international was stopped by an old man in the streets asking if he was Carvalho.

The midfielder jokingly responded with "no", which the old man followed up with: "Yeah, really, Daniel Carvalho is a lot fatter."

Carvalho's perceived image is one he regrets, but insists gaining weight happens to a lot of football players.

Speaking to Arena SportV back in 2013, he said: "I left Internacional when I was 19-years-old and returned to Brazil, on loan at Inter, when I was 26.

"It's no use, we end up developing. Many people expected me to physically return with the same body as when I left.

"Without a doubt I won't be able to go back to being that little boy who was very skinny, skinny.

Without a doubt I won't be able to go back to being that little boy who was very skinny, skinny.

"Everyone created an image of me thinking I came back with the same weight, but that can't happen.

"It's normal. not just with me, but with most players who left and returned."

The 38-year-old also admitted that he never hid his addiction to fizzy drinks, and has reduced his consumption of Coca-Cola.

He continued: "I know there are a lot of nasty people.

"I've always made it clear: my only addiction, which I've managed to reduce a lot, is Coca-Cola.

His most shocking revelation of of the interview was the sheer scale of Coca-Cola the midfielder used to consume.

Carvalho admitted to drinking six to eight litres of Coca-Cola a DAY.

He said: "I drank six to eight litres of Coca-Cola a day. Now I'm getting better, I practically drink a can a day and look there.

"So, we have to start taking care of ourselves.

"I had some problems in recent years, which I managed to overcome, and today I arrive at Criciuma with the greatest joy, the greatest pleasure, and I insist on giving my best to try to do a great job."