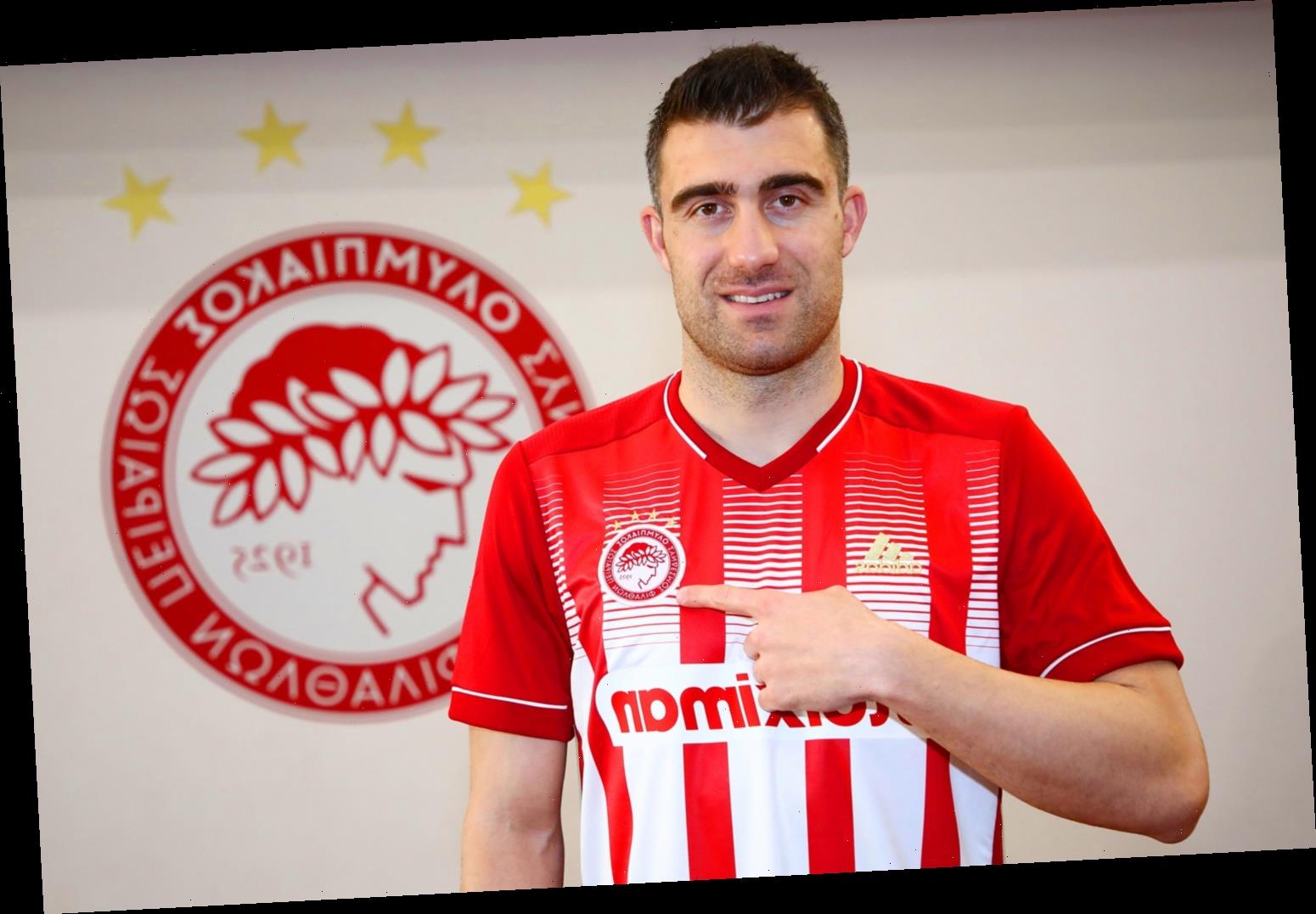 FORMER ARSENAL defender Sokratis Papastathopoulos has officially joined Olympiacos on a deal until the summer of 2023.

The 32-year-old had been on the lookout for a new club after his contract was terminated by the Gunners by mutual consent last week. 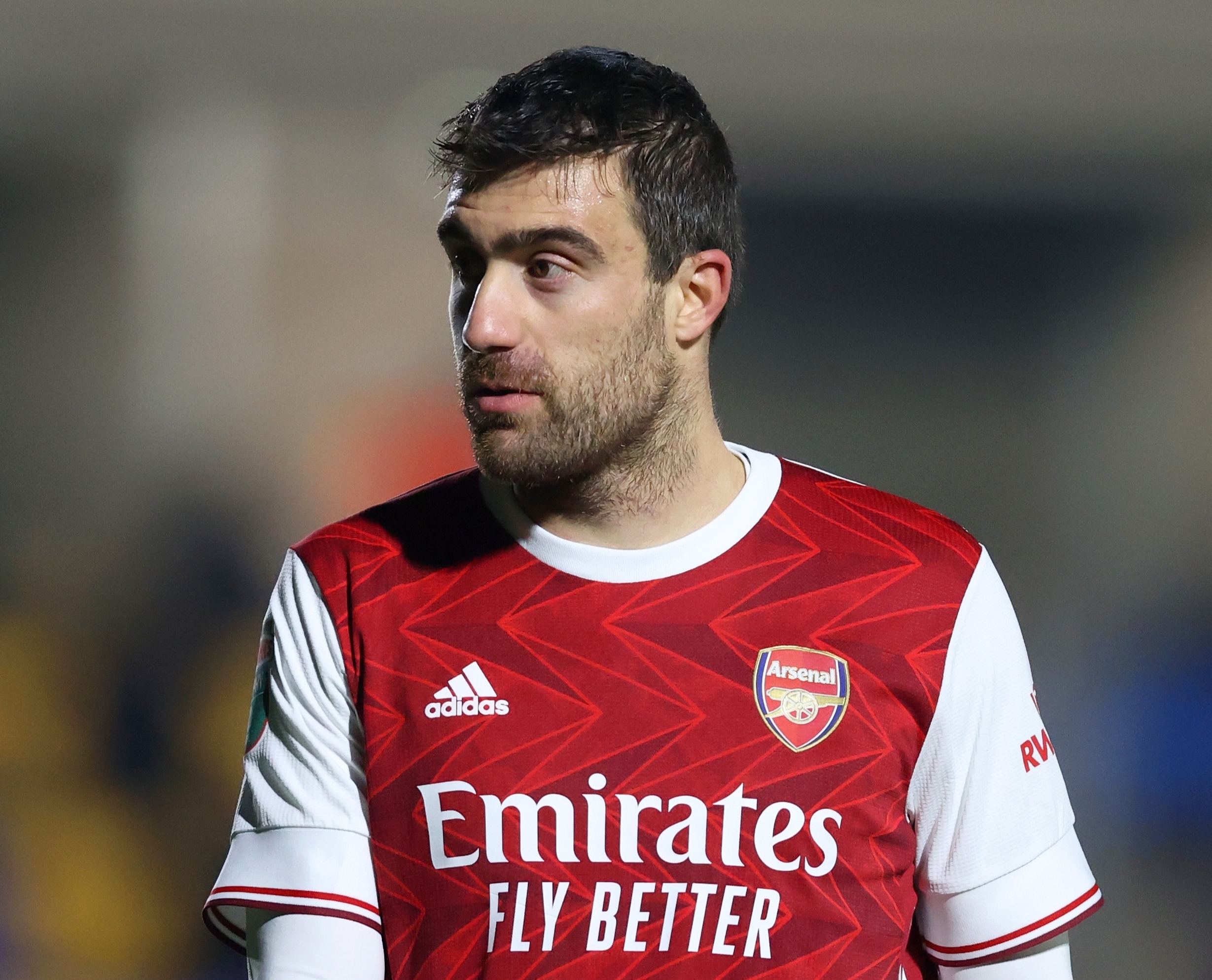 A host of teams have been linked with the ex-Borussia Dortmund star, with Serie A side Genoa credited with an interest.

Turkish giants Fenerbahce were another possible destination, while even Liverpool had made a late approach to land Sokratis.

The Greek international had played under Reds boss Jurgen Klopp when the two were in Germany together and it had been claimed that he had held initial talks over an Anfield switch.

Yet Sokratis has now returned to his homeland to sign for Olympiacos on a free transfer after ending his Arsenal contract six months early.

The FA Cup winner had failed to feature for the north Londoners since the 2-1 victory against Chelsea in August.

And he was pushed towards the Emirates exit door after he was omitted from both Mikel Arteta's Premier League and Europa League squads.

However, Sokratis seemingly harbours no ill-feeling over leaving Arsenal after a two-and-a-half year stint at the Gunners.

Taking to social media after leaving Arsenal, he said: "One of the most enjoyable times in my career ended today.

"It has been an honour to wear the Arsenal shirt and I want to thank all the coaches, team-mates, staff and fans around the world for the love and respect they have given me.

"I gave everything for Arsenal and Arsenal also gave me a lot.

"I wish you all the best health and success always. Thank you Arsenal."