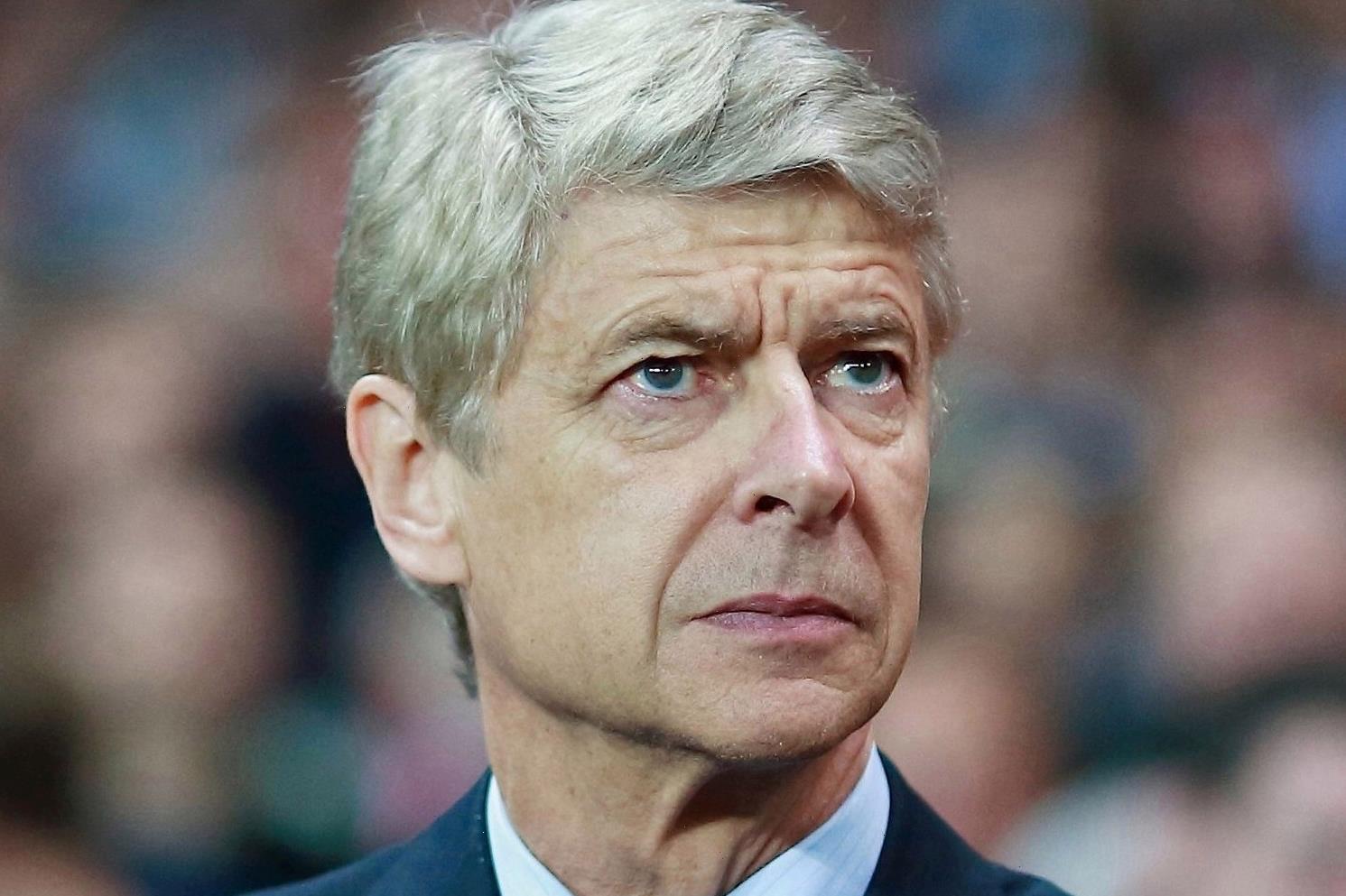 ARSENE WENGER is ramping up the push for a World Cup every TWO YEARS.

And the former Arsenal boss has drafted a plan to see ALL tournament qualifiers players in a single elongated window every October. 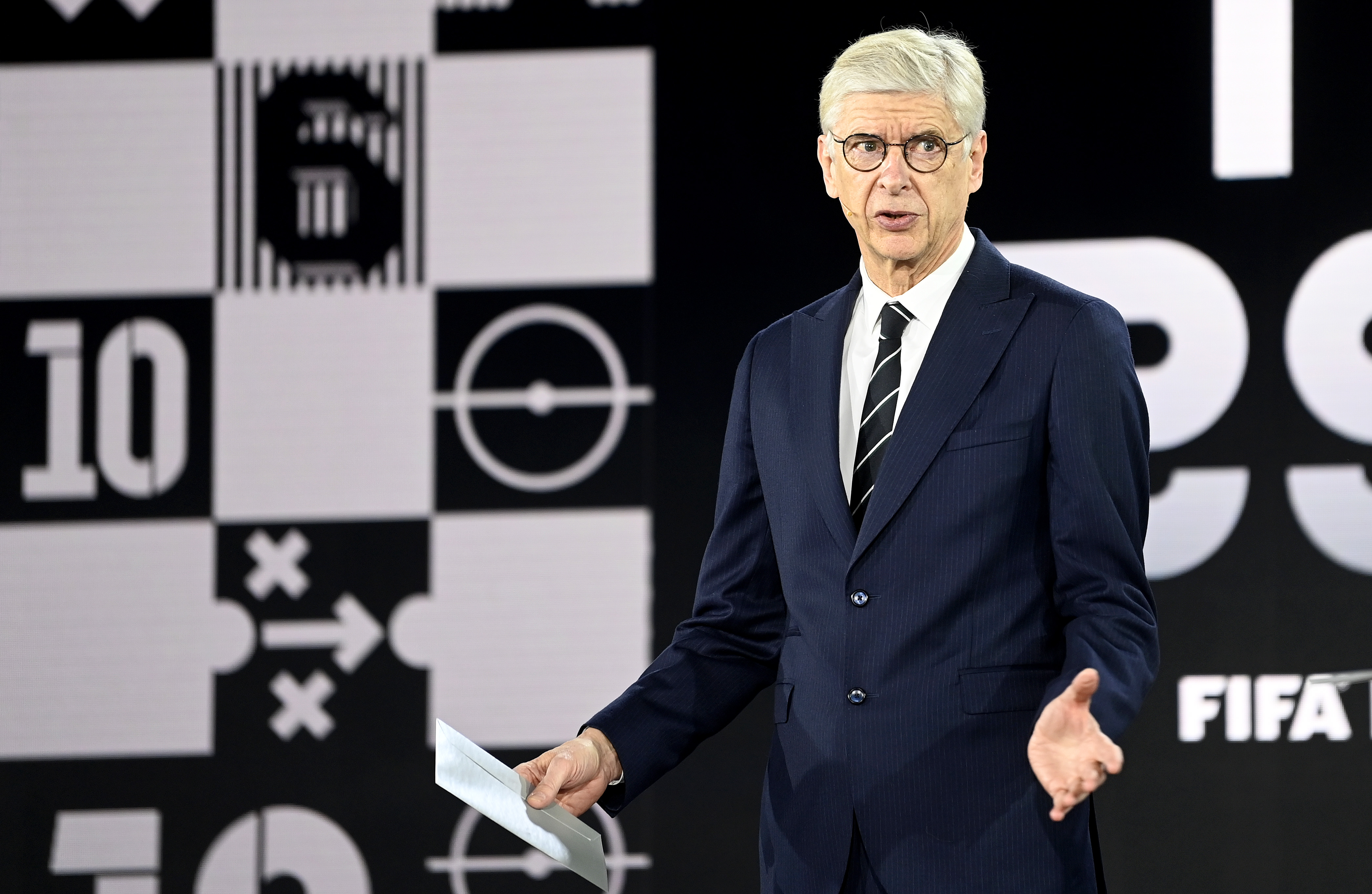 That will see the World Cup becoming a biannual tournament, effectively from the 2026 event, due to be staged in the USA, Mexico and Canada.

Wenger has embarked on a series of interviews across Europe, with the latest coming in L’Equipe.

The 71-year-old said: “The principle would be a grouping of qualifiers every year and, at the end of the season, a major competition, World Cup or continental championship.

"Between the two qualifying windows, the player would stay in his club all year.

“There must be less of a mix in the calendar between periods of club and international football, and therefore fewer trans-continental trips for the players, for example.”

Wenger’s vision, which will see the new format beginning in 2028, means a Euros in the “odd” years.

He added: “For the players, there will be no more matches and there will be compulsory rest after the final stages, at least 25 days.

“There is no financial intention behind this.

“It’s a global project, for men’s, women’s and youth competitions.”

Infantino has deployed former stars including ex-Liverpool and West Ham Argentine midfielder Javier Mascherano, 37, to sell his idea, which has gained increasing worldwide backing despite strong opposition in Europe.

The Swiss, 51, argues more tournaments will open up hosting opportunities, which is a major cash cow for Fifa, grossing huge sums from broadcast rights, advertising and sponsorship.

And by using Wenger as its primary salesman, Fifa can insist it has 'football’s backing' despite opposition.

Uefa president Aleksander Ceferin has grave concerns about the plans.

He said: “Considering the major impact this may have on the whole of football, there is widespread astonishment that Fifa appears to be launching a PR campaign to push its proposal whilst they have not been presented to the football community.

“It’s imperative to highlight the concerns regarding the impact a biennial World Cup would have on the international match calendar – prominently in this context on women’s football.”