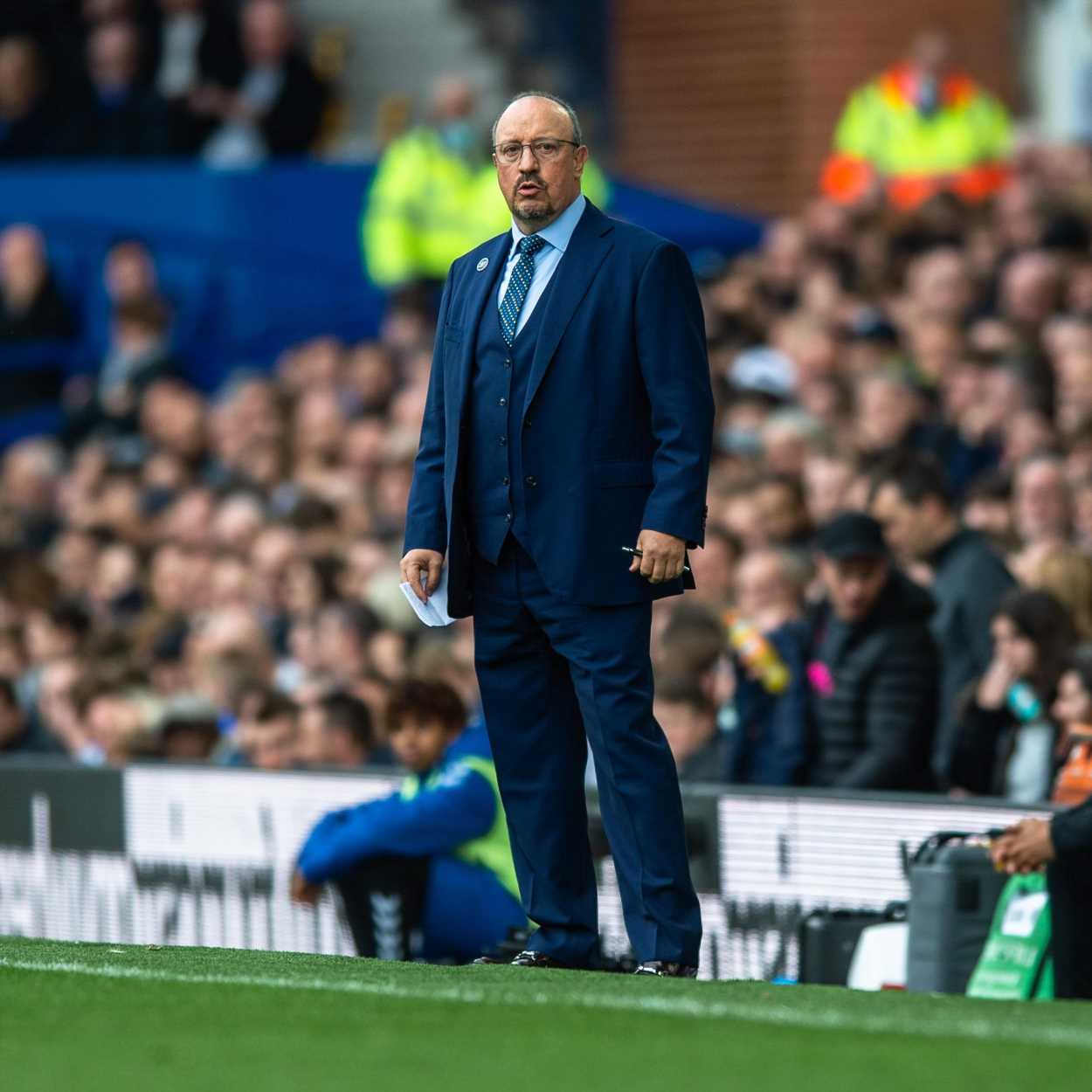 EVERTON are rumoured to be eyeing Morecambe starlet Connor Pye with the player being touted as the next Andy Robertson.

Football Insider claims Toffees scouts have been highly impressed by the 17-year-old’s efforts at left-back for the League One side. 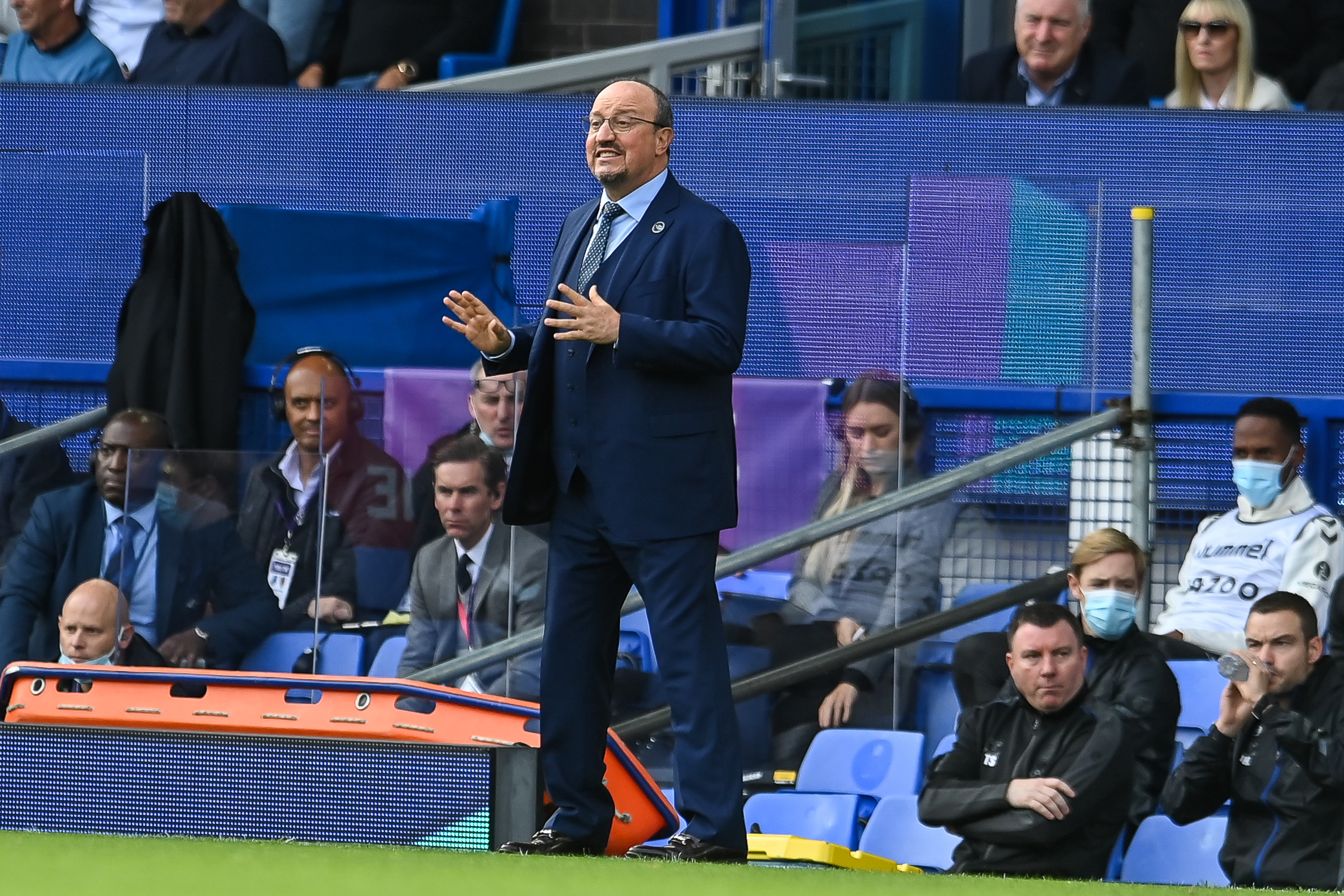 The teenager, who joined the Shrimps from Wigan as an Under-16 prospect in 2020, is reported to have won plaudits for his performances in the EFL trophy contest.

And the defender was named Man of the Match in Morecambe’s clash with Hartlepool in the contest although his side lost 4-2 on penalties after a 2-2 finish in normal time.

And the player, regarded as a leading figure within the Shrimps youth team, is claimed to regularly be training with the club’s first team as well as featuring on the bench for league games.

It is claimed a host of Premier League and Championship sides are interested in the full-back.

The Toffees, who host Watford in the top-flight next, are thought to be keen to line up a new left-back following the summer departure of Thierry Small.

The highly sought after Solihull-born defender ended his two-year scholarship deal with Everton to agree to a three-year deal with Southampton.

Football Insider reports the Toffees had turned down a £1.5million offer from the Saints for Small in October.

It is thought the Goodison Park giants were after £5million in compensation for the starlet.

Reports claim the Toffees are only likely to have around £9million to splash in the January transfer window.

And it is suggested transfer chiefs are looking to focus on temporary deals and bargain buys in the market.

It is believed Pye, whose team face Cheltenham away in the third tier, fits this criteria. 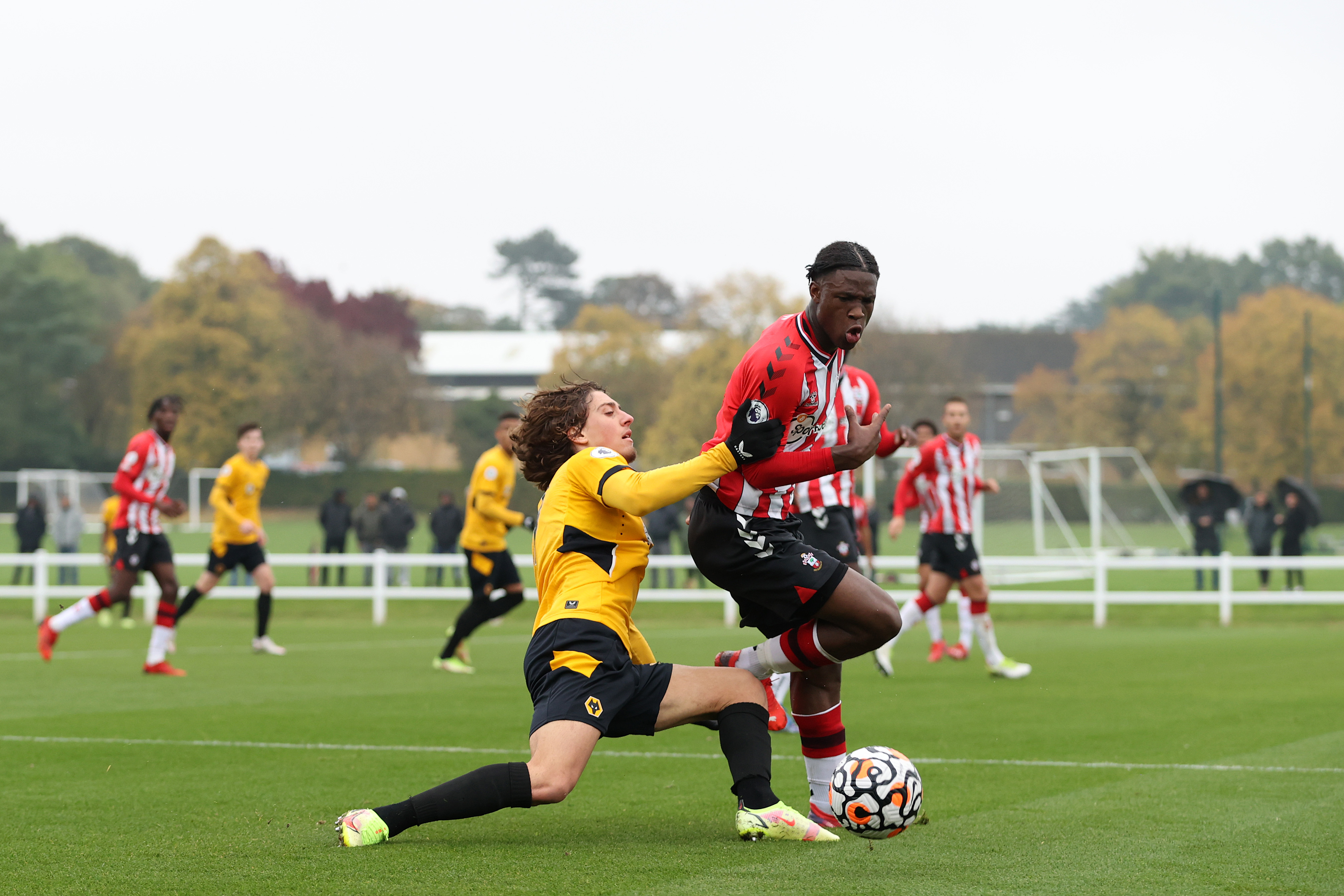