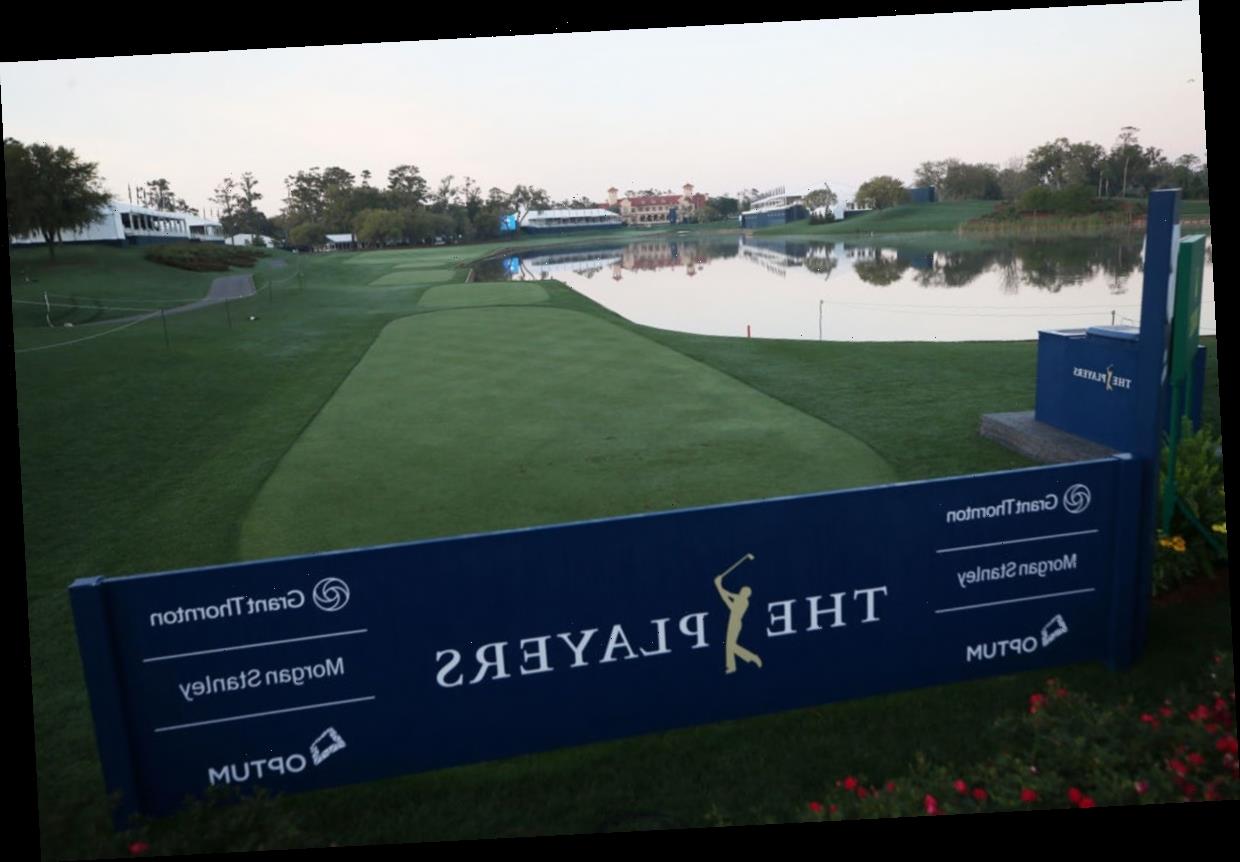 The European Tour considered moving some tournaments to the United States

The European Tour is no longer exploring the possibility of staging tournaments in the United States for the first time.

Following the Masters in April, the Tour is scheduled to host events in Tenerife, Gran Canaria and Portugal, all of which could be affected by coronavirus travel restrictions.

With that in mind, the Tour had looked at having a number of events in Florida with the backing of the PGA Tour, a benefit of the recently announced “strategic alliance” between the two organisations. 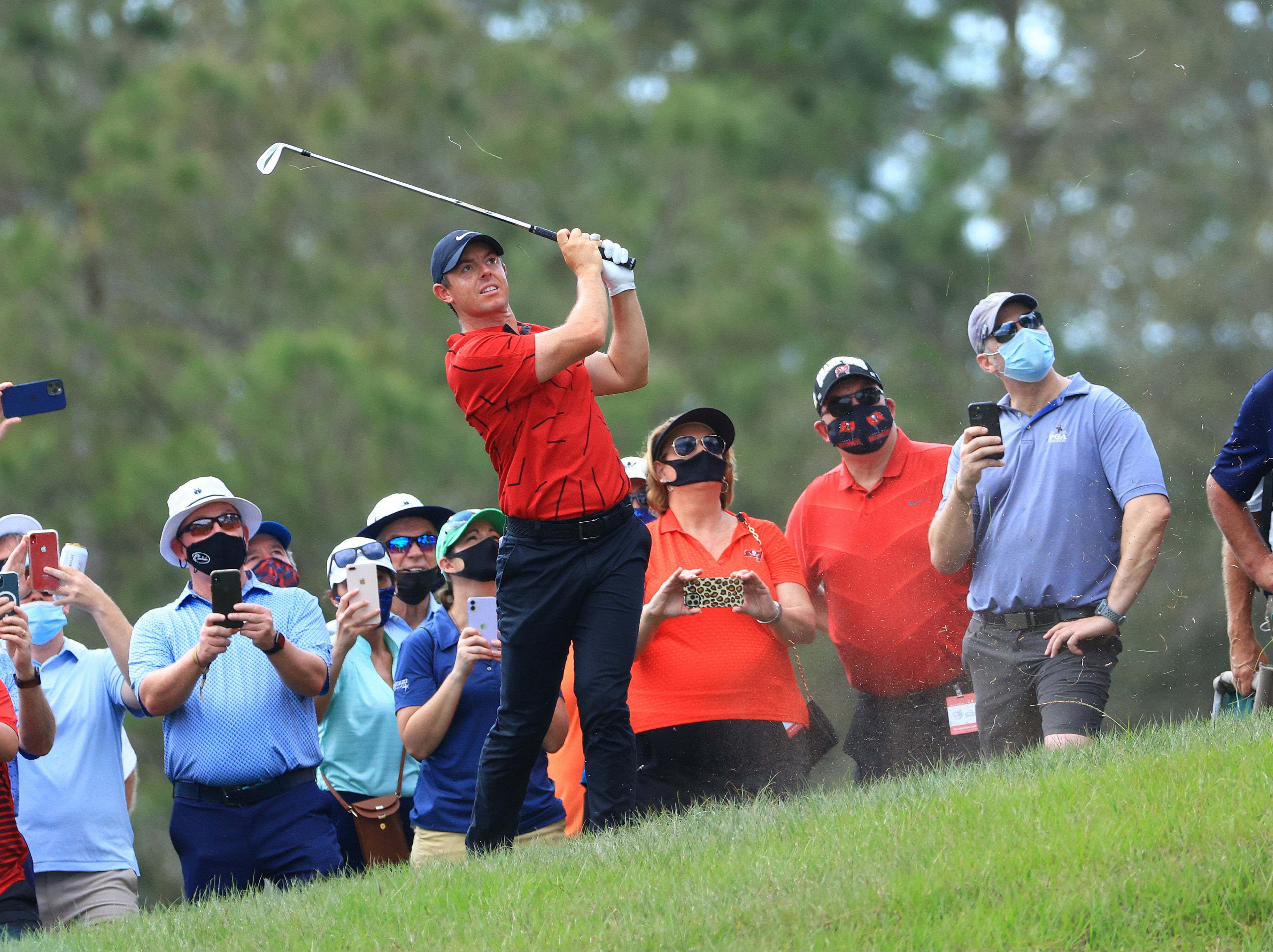 However, European Tour chief executive Keith Pelley has emailed members to say that the plans are longer being considered, a source with knowledge of the email confirmed to the PA agency.

Rory McIlroy had hinted at the development when asked about the prospect of the European Tour having a “Florida swing” during his press conference ahead of the Players Championship at Sawgrass.

“No, I don’t think that’s going to happen,” McIlroy said.

Asked if that had come “from the horse’s mouth”, McIlroy added: “Pretty sure it’s not going to happen, which is a good thing because I think it means things are starting to get a little better back in Europe.” 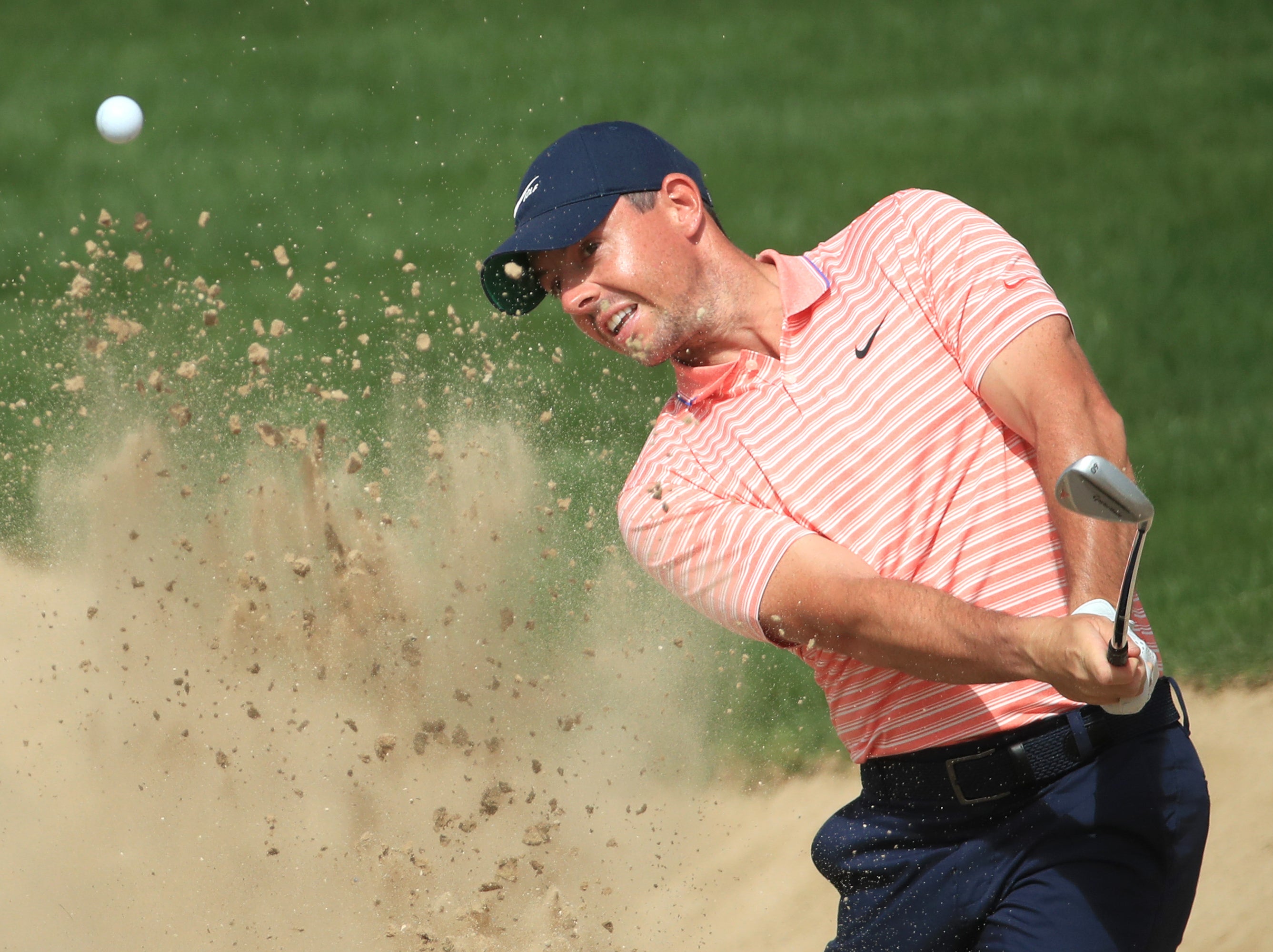 Following the postponement of the Oman Open due to the ongoing threat of Covid-19, the European Tour has recently finished a four-week spell without a regular event.

Action gets back under way with this week’s Qatar Masters, followed by a double-header in Kenya after the Tour added a new tournament, the Kenya Savannah Classic, to its schedule in February.