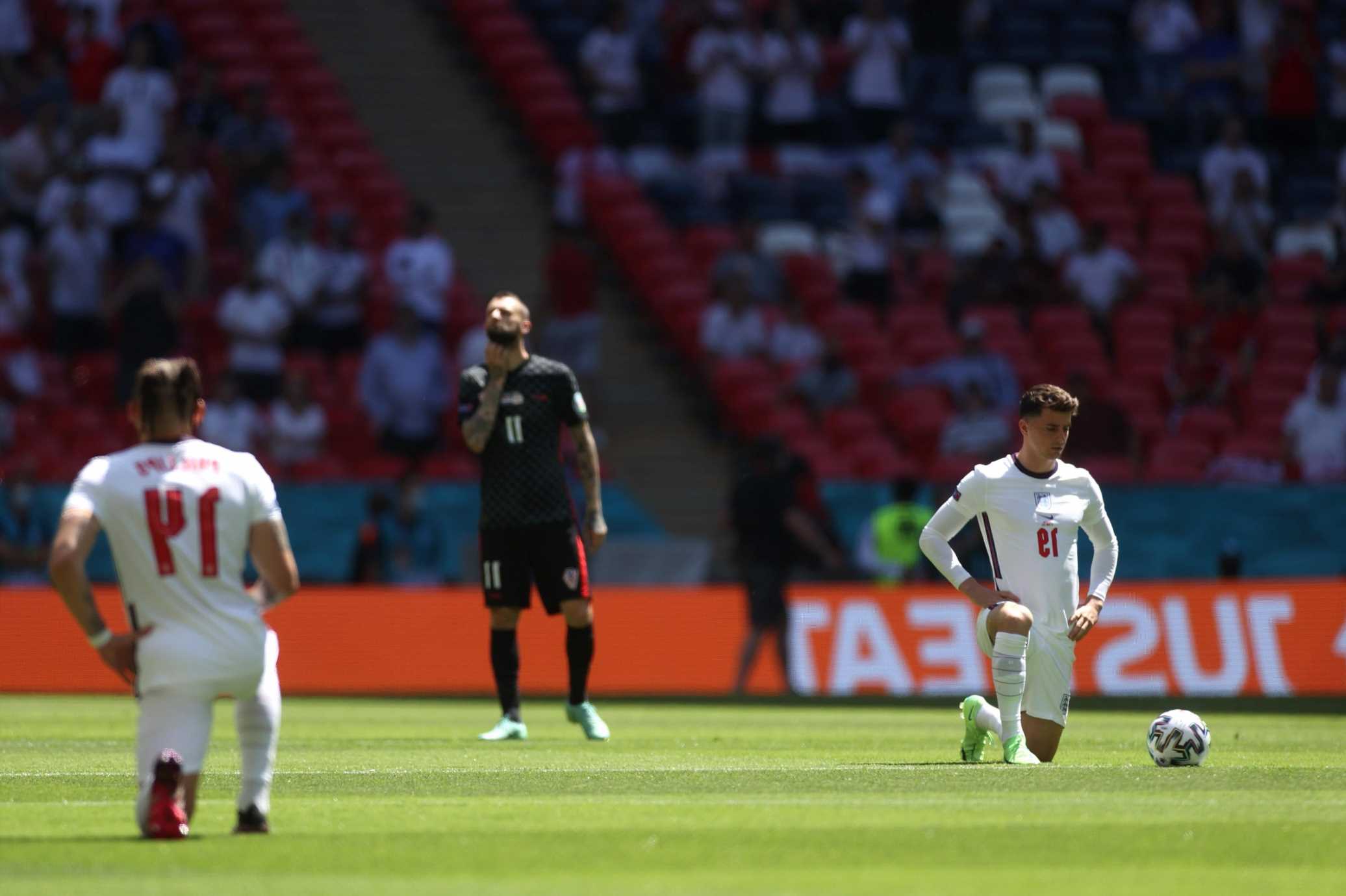 ENGLAND fans applauded the Three Lions as they took the knee today – drowning out boos by a tiny minority.

Fans showed respect for the gesture at Wembley by cheering as the players kneeled after pleas for support from Boris Johnson and Gareth Southgate. 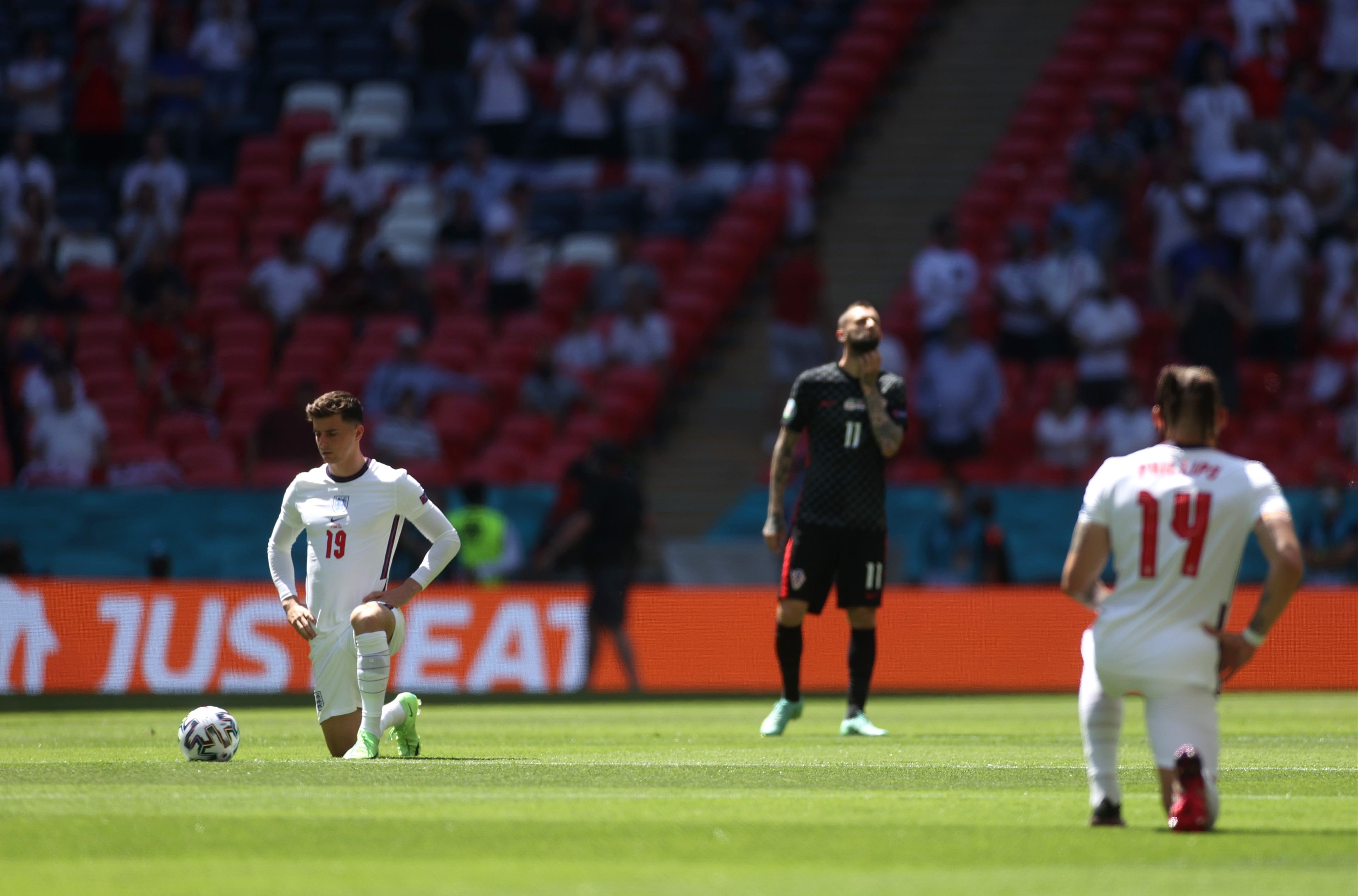 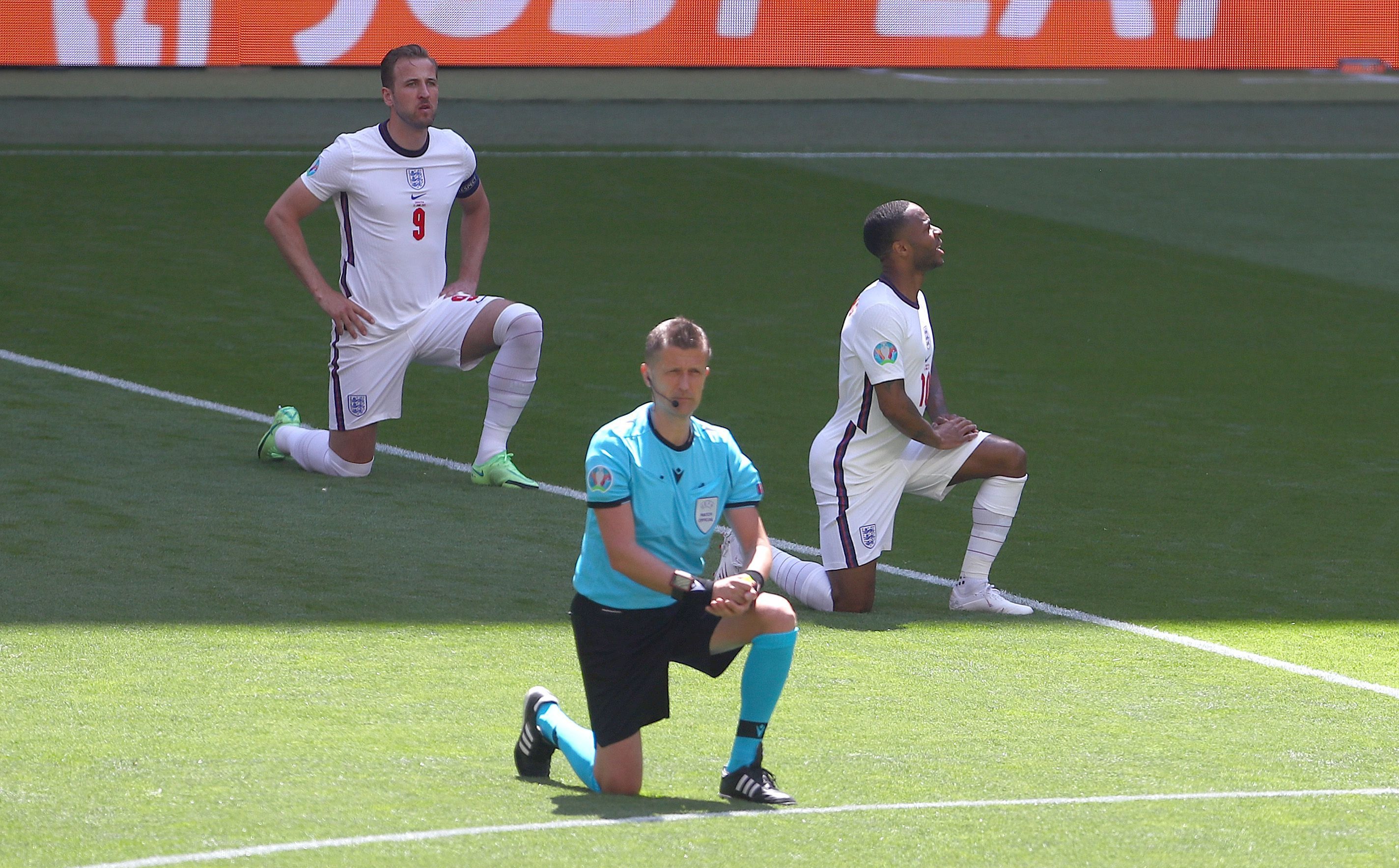 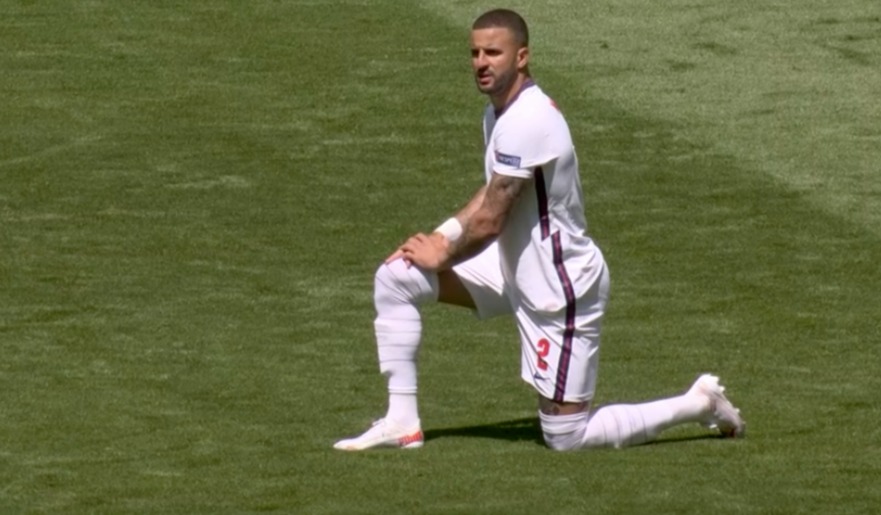 Fans praised supporters in the stadium for drowning out the boos.

BBC host and ex-England player Gary Lineker wrote: "The vast majority of fans in the stadium are clearly against racism, for equality and behind their team. Well played."

And Piers Morgan wrote: "Great to see the knee-booers drowned out by knee-cheerers."

It came after the FA yesterday issued a final plea for fans to support the team and remain silent during the gesture.

The organisation said the team was taking the knee “as a mechanism of peacefully protesting against discrimination, injustice and inequality”.

Boris Johnson also said yesterday that he believed it was “totally wrong” to boo the England team during the tournament.

Manager Gareth Southgate, who has participated in the gesture on the touchline, expressed his hope earlier this week that the nation would unite behind the team during the tournament.

He said: “I think we have got a situation where some people seem to think it's a political stand that they don't agree with.

“That's not the reason that the players are doing it, we're supporting each other."

The Croatian players did not take the knee on the pitch. 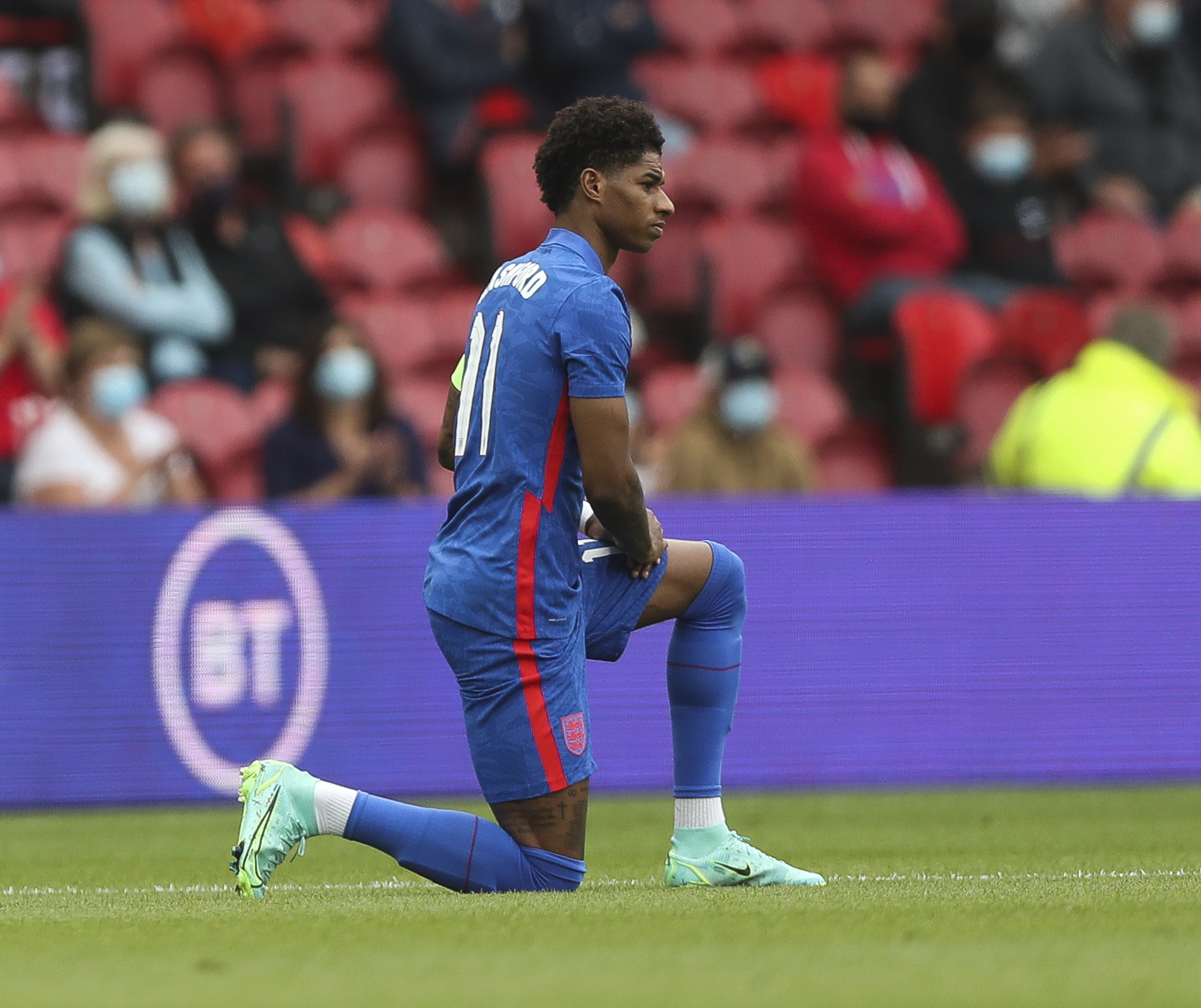 The issue has divided the country, with a YouGov poll showing that 54 per cent of fans supported the gesture with 39 per cent opposed.

Supporters have pointed out that the gesture is vital in promoting an anti-racism message at a time when footballers continue to receive vile racist abuse online.

But critics have claimed it politicises sport, with Tory MP Brendan Clarke-Smith last week saying that fans “are there to watch a football match, not be lectured on morality”.

Crystal Palace forward Wilfried Zaha earlier this year stopped the gesture, saying it was "degrading”, while a number of football clubs in the Championship made the same decision.

Certain fans who have chosen to boo also claim that the gesture is linked to Black Lives Matter, who they allege are an extreme political group – though the England players have denied any association with politics.

It marks the third time the England team has been booed for the move after jeers were heard during the Three Lions' warm-up game at Middlesbrough's Riverside Stadium last week.

The Scottish FA confirmed this week that its team will take the knee at Wembley Stadium before next Friday's clash with England.

The organisation was forced into a U-turn after facing a barrage of criticism for choosing to "stand against racism" rather than kneel.

Scotland will stand at Hampden Park for their other two group games but take the knee before playing England, it was confirmed last week.