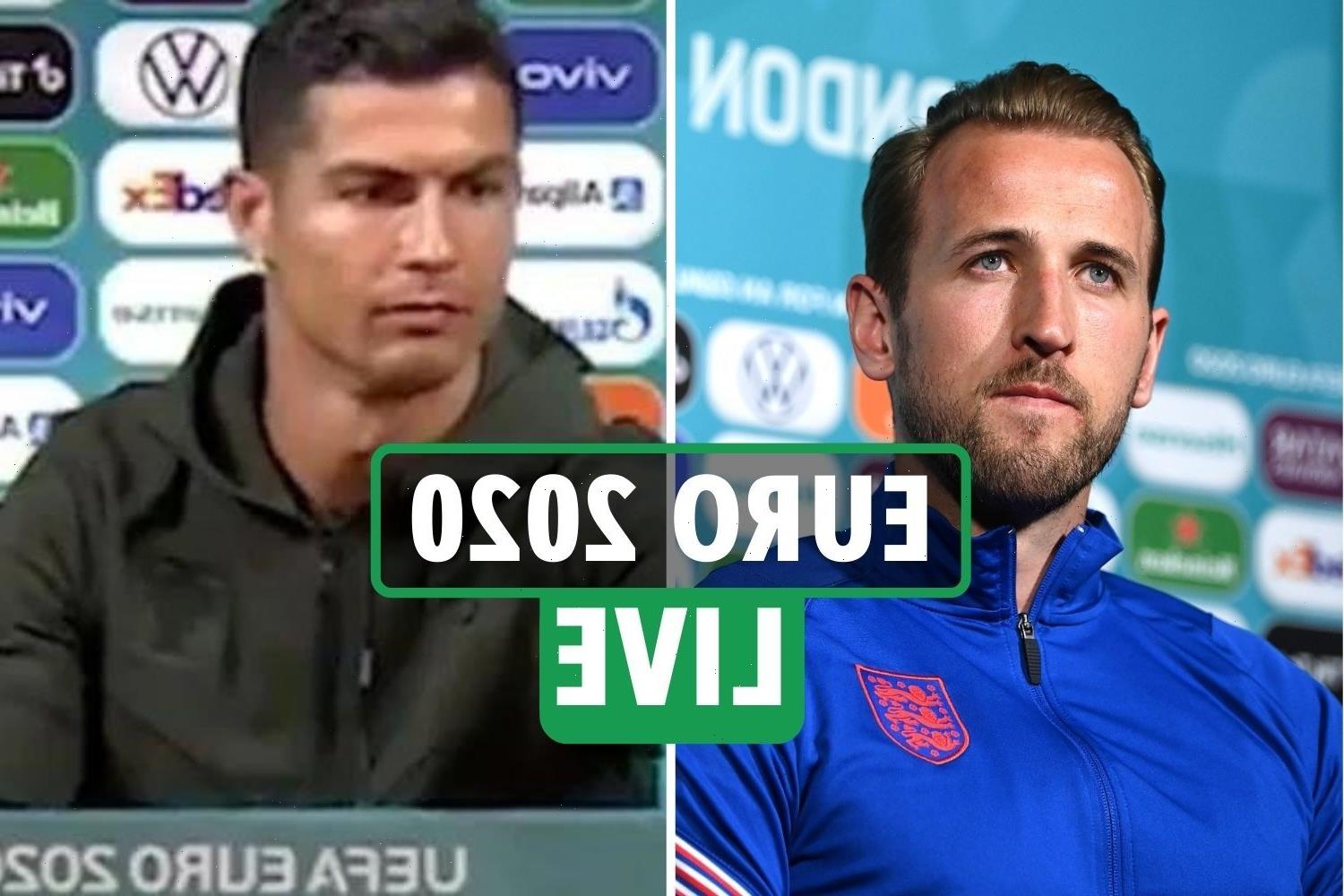 Italy are the first team through to the second round with picking up their second win.

Meanwhile Wales are on the brink of joining Italy after a stunning 2-0 win over Turkey in Baku.

And England are gearing up for their clash with Scotland on Friday.

Follow all of the latest news, build up and updates below…