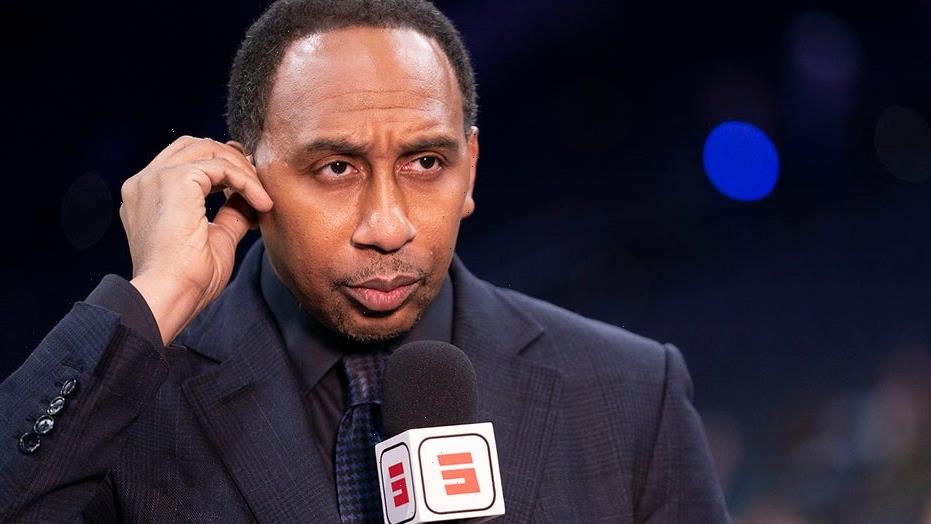 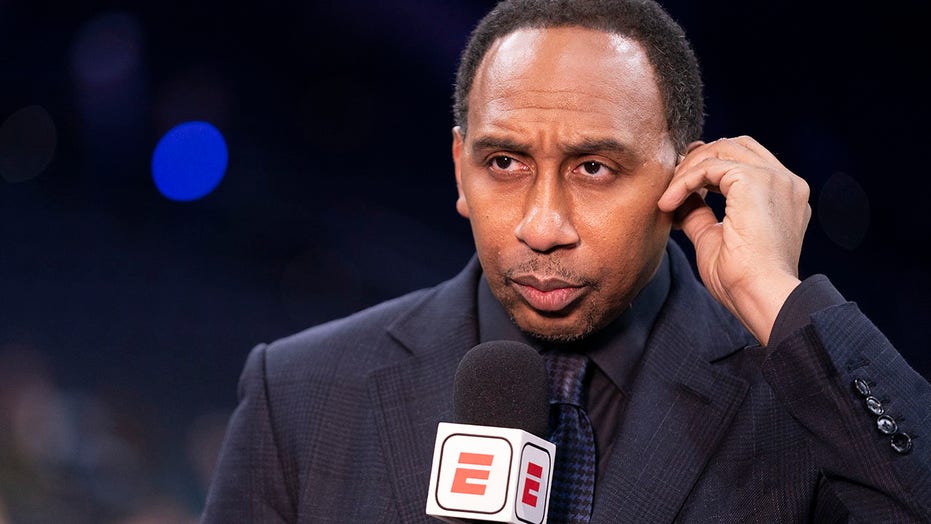 Stephen A. Smith on Tuesday reiterated his apology for saying Shohei Ohtani being the face of baseball isn’t necessarily good for the sport because he has to speak through an interpreter.

Smith apologized to the Asian and Asian American community as well as the Los Angeles Angels star for his words. He said he didn’t intend to offend anyone and if he had intentions to offend someone that his target would know.

“I was wrong. Period. There is no excuse,” he said. “This is not ESPN. This is not Disney. There are a lot of people out there going off about Disney and ESPN … No. This was me. Wasn’t Max [Kellerman]. Wasn’t Molly [Qerim Rose]. Wasn’t the producers on ‘First Take.’ Wasn’t the bosses. It was me. I said it. And the reality is that I was completely clueless as to the kind of impact that this would have on the Asian and Asian American community. That was not my intent at all.

“I just want people to know here’s where I stand. The second that I was informed about how hurt a group of people in this nation were off of what I said, that’s all that matters to me. All that matters to me because I don’t intend to hurt people like that. That’s not who I am, that’s not who I’ve ever been. If I have a problem with you, you would know it. If I mean to offend you, you’d know it. I don’t hide from it. I let you know I’m coming. That wasn’t the case yesterday.

“Nevertheless, it doesn’t negate the fact they were detrimentally affected by my words. I have friends from the Asian American community that expressed their disappointment in what I had to say because of all the things I’ve had to deal with. The anti-Asian stuff going on. The Asian hate that’s been percolating in this nation over the last few years that we all now from some degree why that is. I contributed to that yesterday and that’s inexcusable.”

“But the fact that you got a foreign player that doesn’t speak English, that needs an interpreter … believe it or not, I think contributes to harming the game in some degree when that’s your box office appeal. It needs to be somebody like Bryce Harper, Mike Trout, those guys. And unfortunately, at this moment in time, that’s not the case,” he said.

He cited NBA players who have played in Europe or South America who didn’t need an interpreter when playing and in MLB “you got these guys that need those interpreters and I think that compromises the ability for them to ingratiate themselves with the American public, which is what we’re really talking about.”

Smith’s initial double-down on his comments backfired and he later released an extended apology.

Ohtani is set to be the American League’s starting pitcher and leadoff hitter during the All-Star Game on Tuesday night.

The All-Star Game will take place at Coors Field in Denver and can be seen on FOX at 8 p.m. ET.