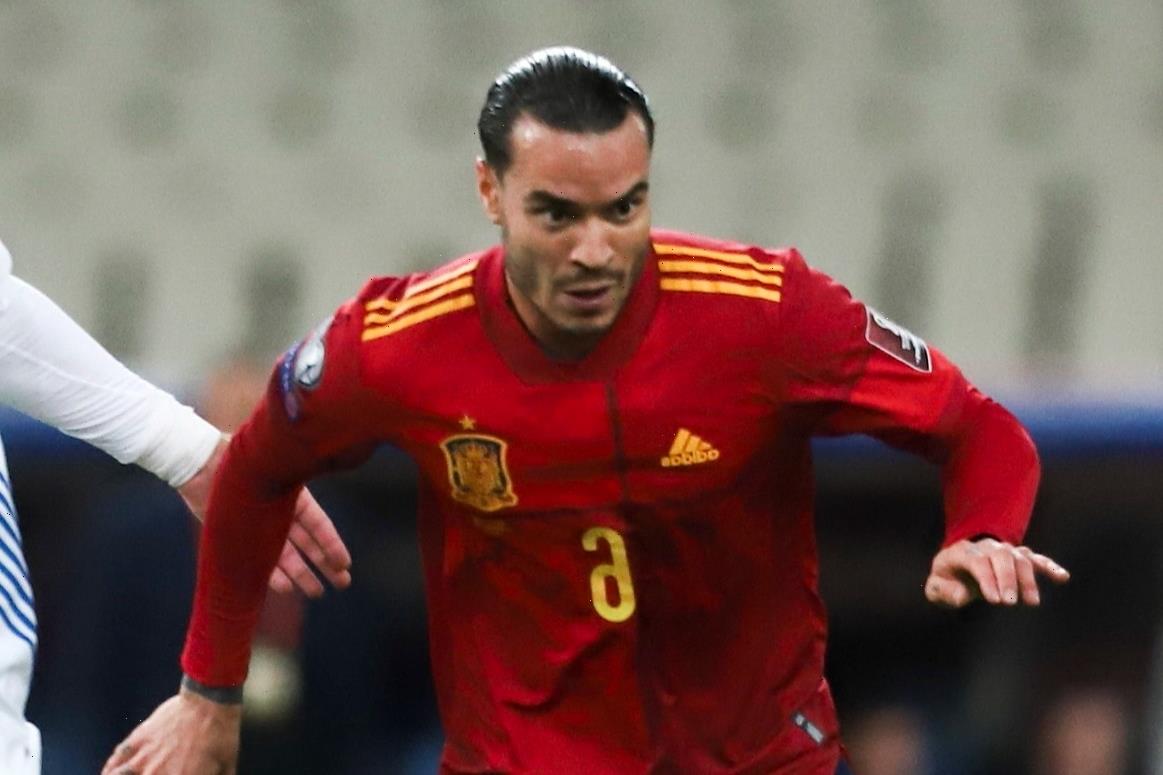 ESPANYOL star Raul de Tomas' release clause has increased to £60million after he made his international debut for Spain on Thursday night.

The 27-year-old started Luis Enrique's side's 1-0 win over Greece before being substituted for Rodrigo in the 57th minute. 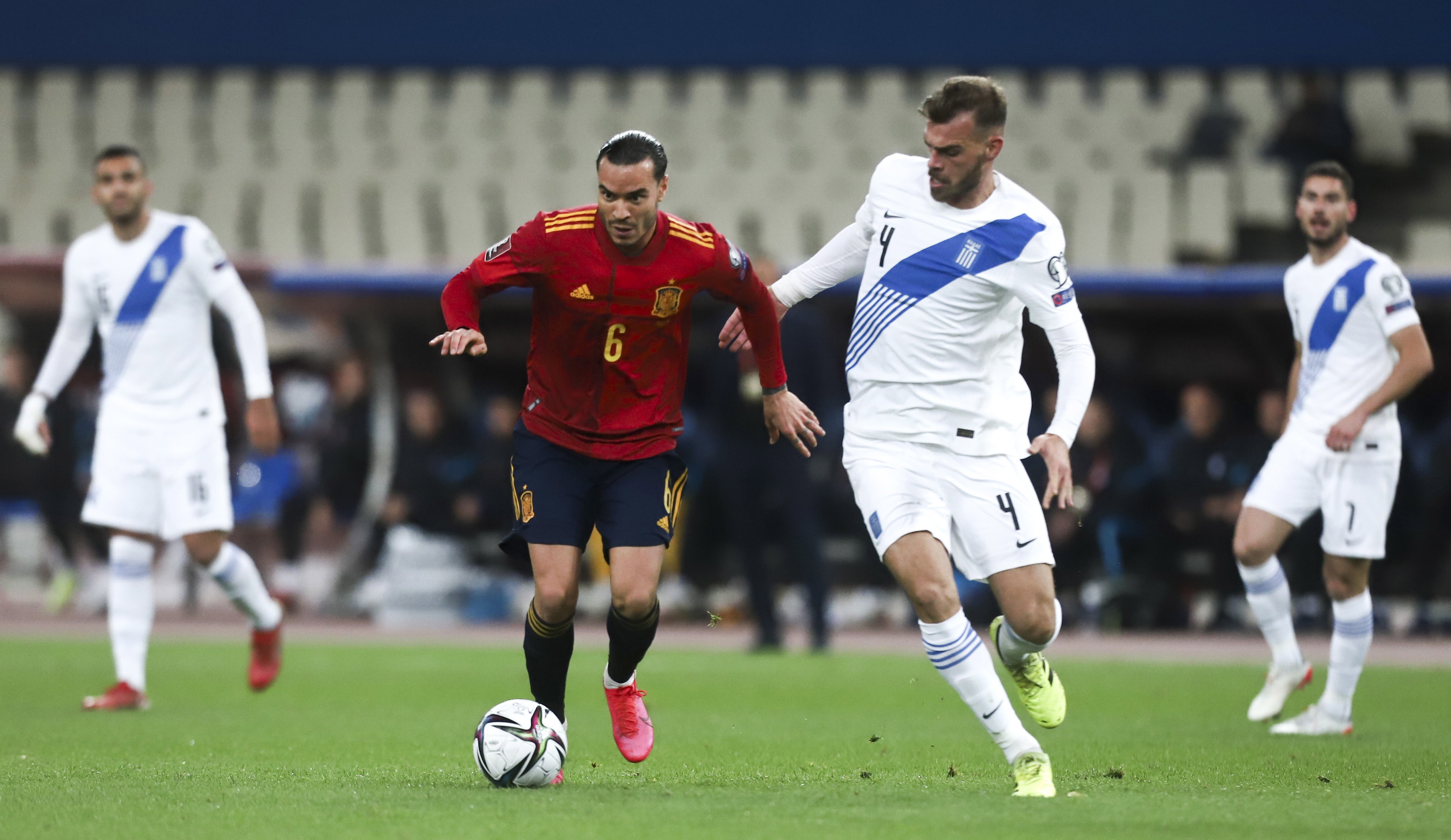 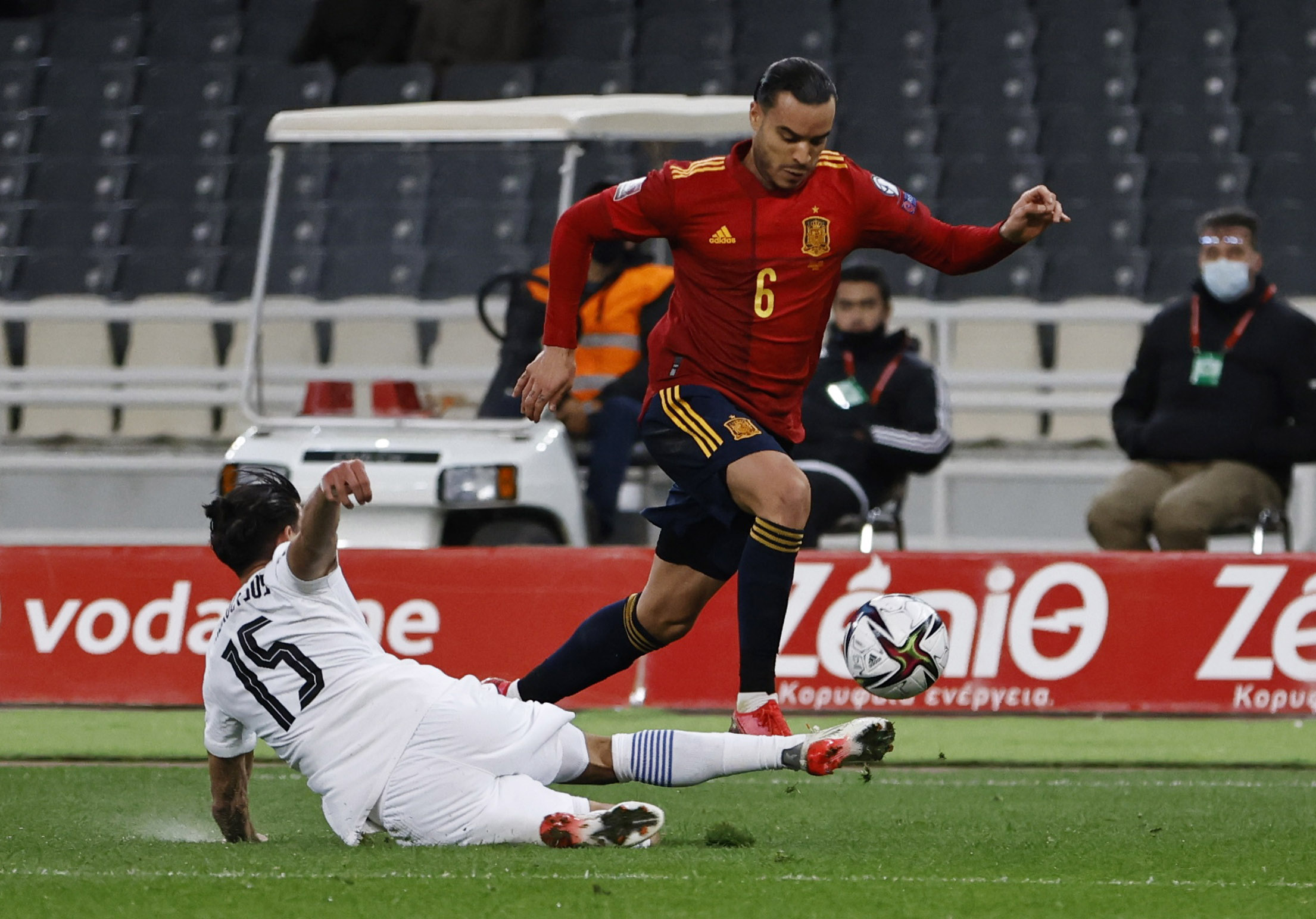 And, according to Mundo Deportivo, his contract with Espanyol dictates that a release clause of £60m is triggered when he plays his first international match.

Forward De Tomas signed for Espanyol in January 2020 and has impressed for the LaLiga side.

He was previously a product of the Real Madrid academy but managed just one appearance for the senior team.

They are now one point ahead of Sweden after they were surprisingly beaten 2-0 by Georgia.

Spain host Sweden on Sunday in a qualification decider at the Estadio La Cartuja de Sevilla.

Enrique has overseen his side narrowly miss out on both Euro 2020 and Nations League glory.

Spain were knocked out of the European Championships in the semi-finals by eventual winners Italy.

They then avenged that loss by beating the Italians in the semis of the Nations League.

But they could not go that one step further as France edged out a 2-1 victory in the final.