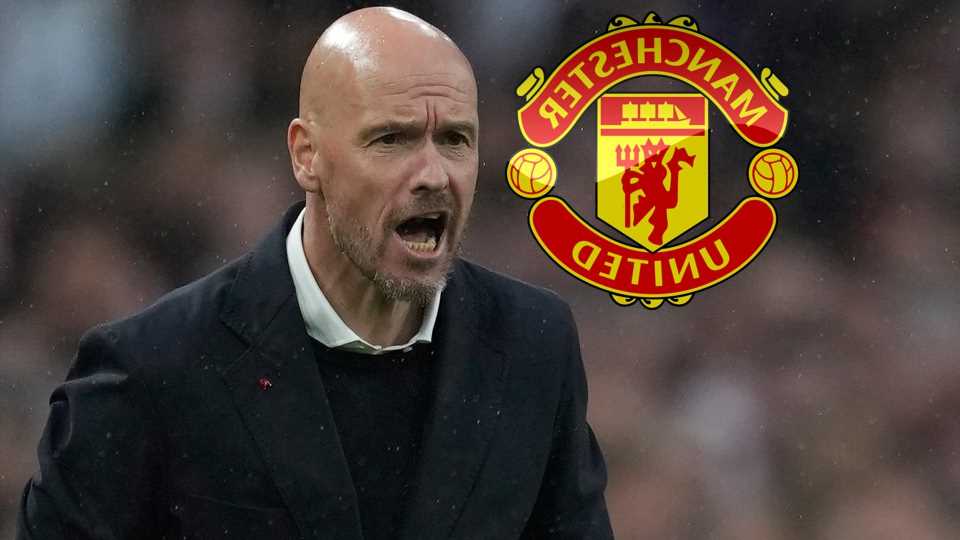 INCOMING Manchester United boss Erik ten Hag has given a flavour of what fans can expect when he arrives at Old Trafford next season.

The Ajax manager has penned a three-year deal to join the Red Devils at the end of the campaign, after finishing with the Amsterdam club. 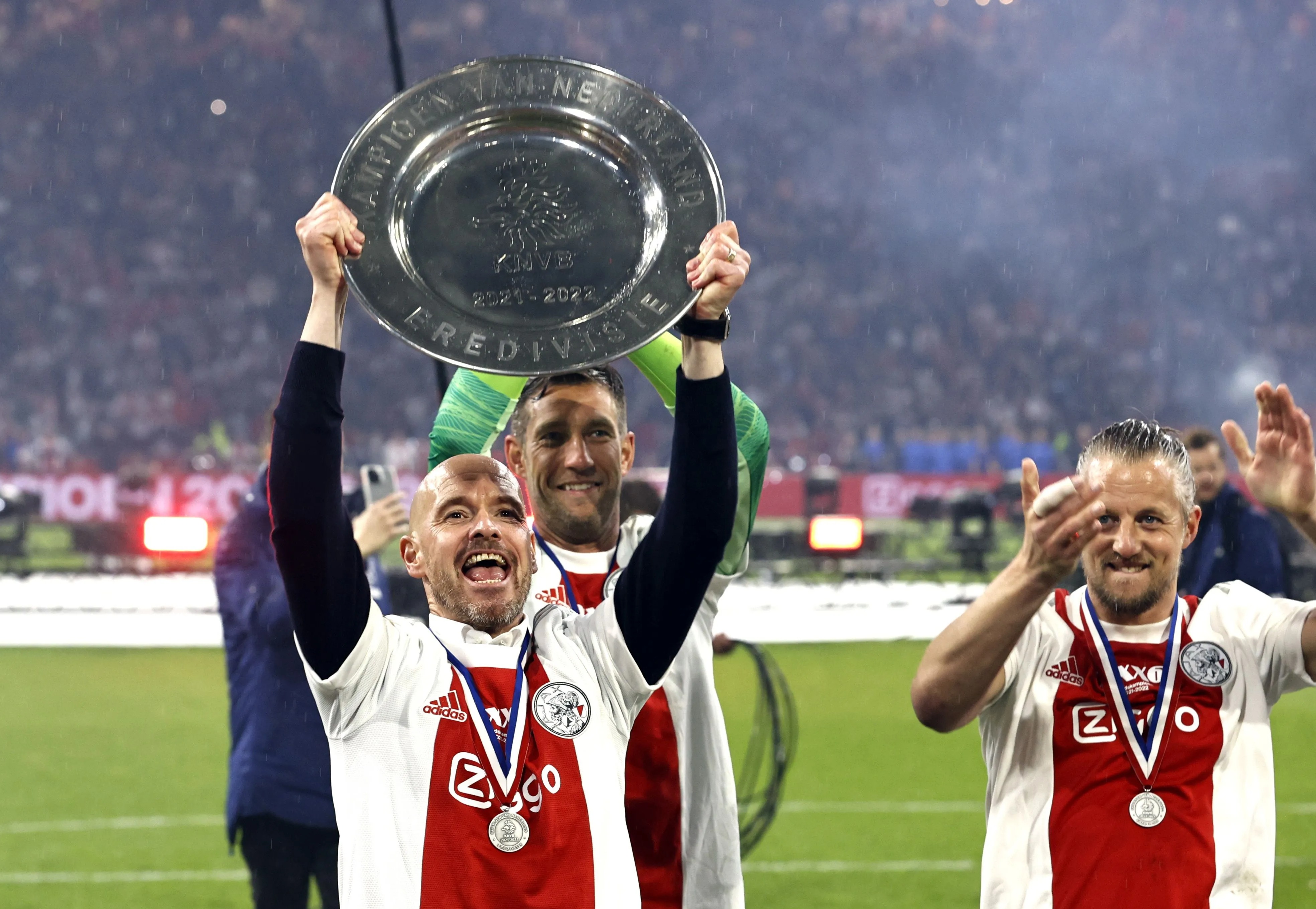 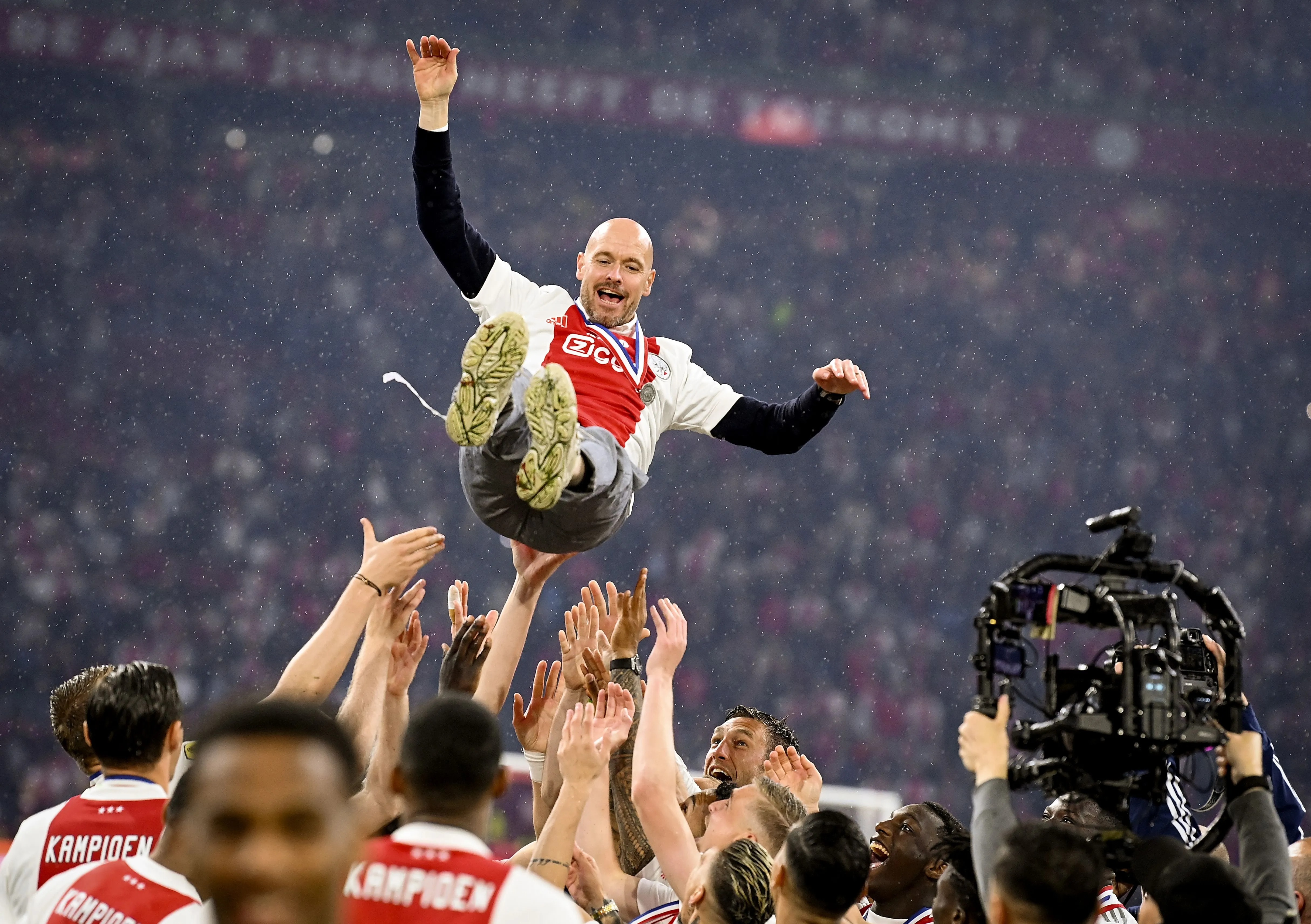 Ten Hag vowed to stay focused on winning the title ahead of rivals PSV Eindhoven before shifting his attention to Man United.

And he stayed true to his word, with Ajax battering Heerenveen 5-0 to win the Eredivisie with a game to spare.

Ten Hag celebrated wildly after the match, donning an Ajax shirt as he lifted the trophy.

The 52-year-old was also thrown into the air by his adoring players. 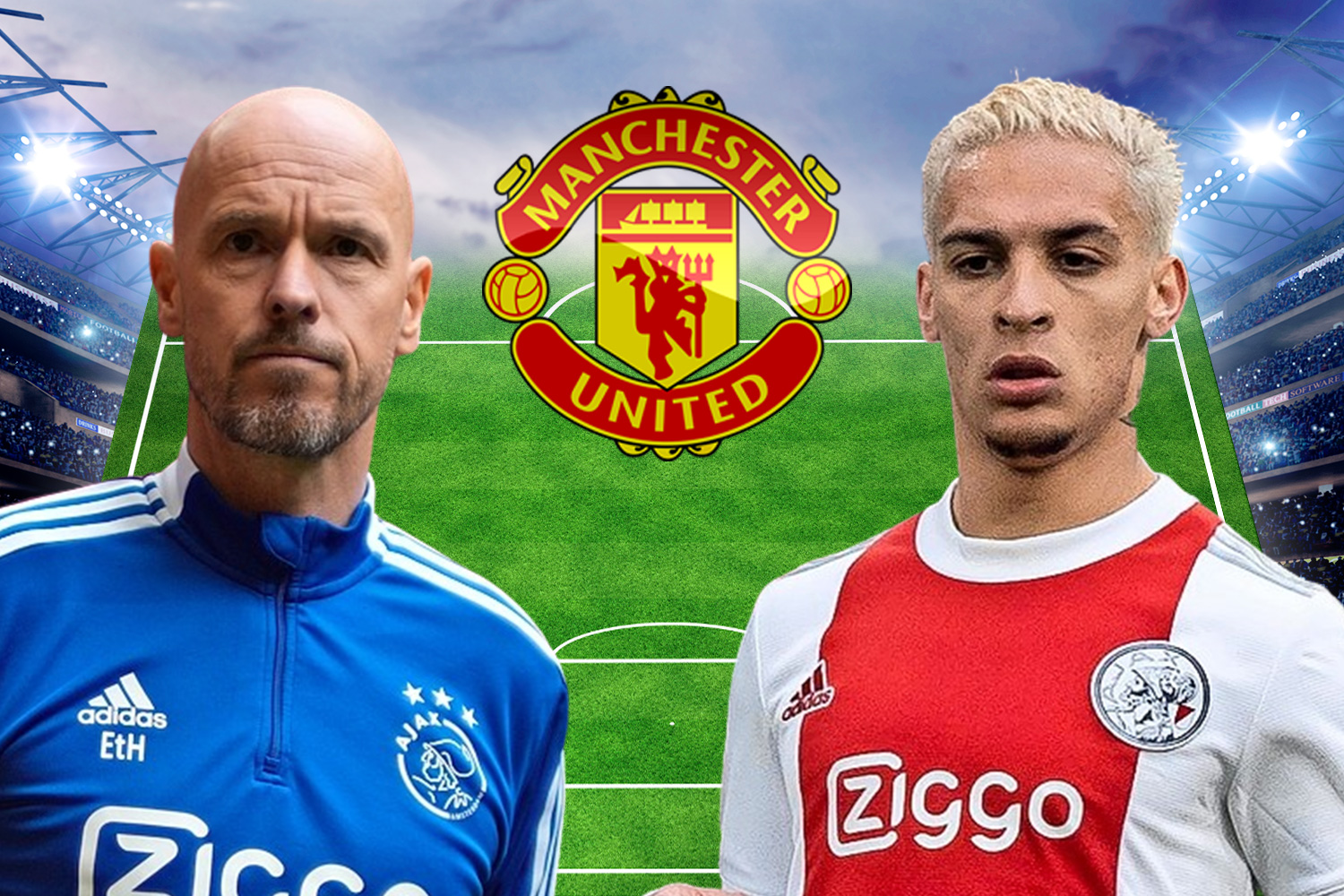 Tottenham vs Arsenal – bonus: Get £30 in FREE BETS plus £10 casino credit!

After the match, Ten Hag wouldn't be drawn on Man United chatter.

But he did address Red Devils fans last month.

He said: "It is a great honour to be appointed manager of Manchester United and I am hugely excited by the challenge ahead.

"I know the history of this great club and the passion of the fans, and I am absolutely determined to develop a team capable of delivering the success they deserve.

"It will be difficult to leave Ajax after these incredible years, and I can assure our fans of my complete commitment and focus on bringing this season to a successful conclusion before I move to Manchester United."

After his final game in charge of Ajax away at Vitesse on Sunday, Ten Hag's attention will fully turn towards matters at Old Trafford.

He will receive a dossier from interim boss Ralf Rangnick to help him get started.

And he could be bolstered by signing a familiar face.

According to reports, United are "95 per cent likely" to sign Frenkie de Jong from Barcelona this summer.

De Jong, 25, broke through at Ajax under Ten Hag, flourishing before signing for the Catalan giants. 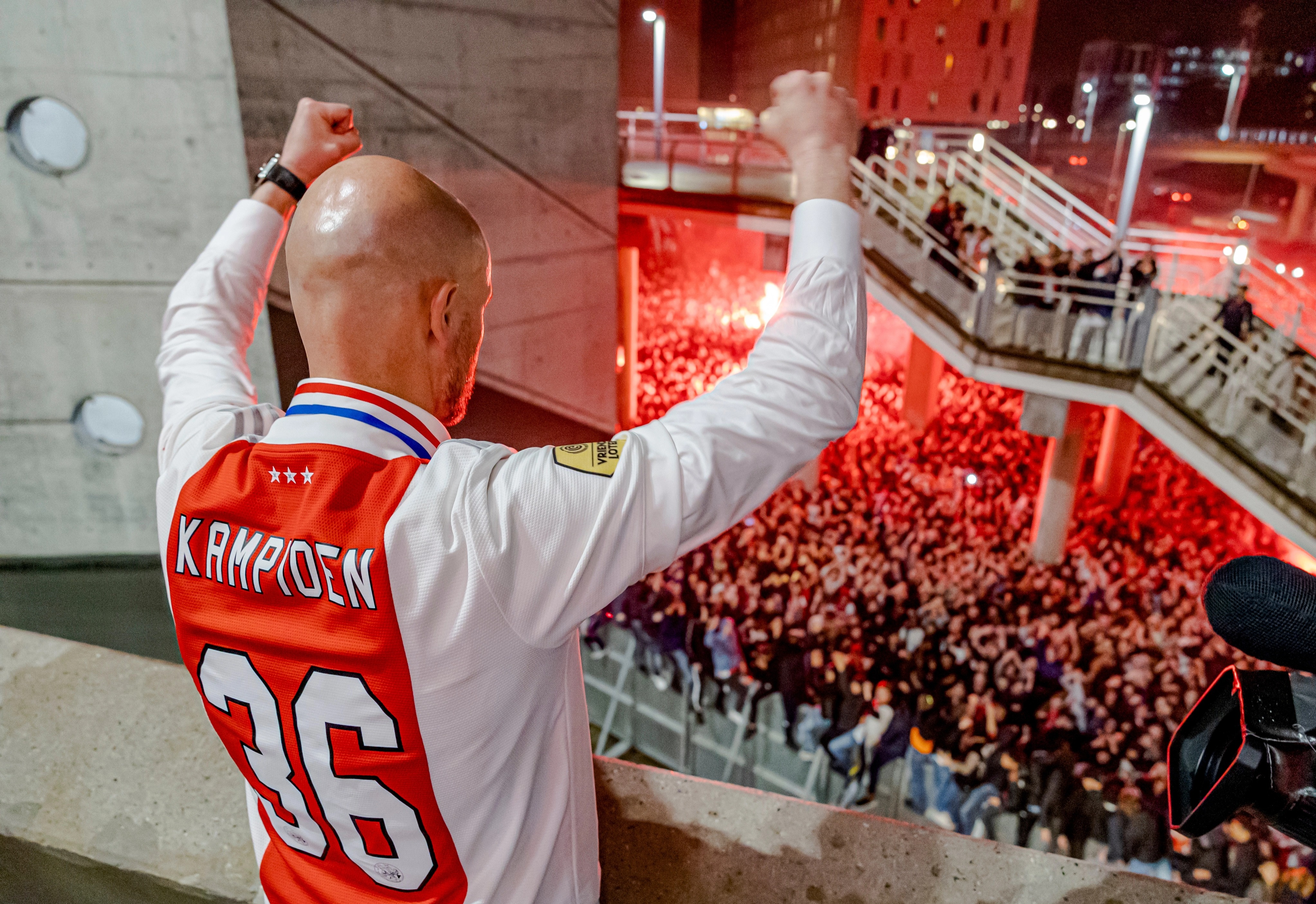