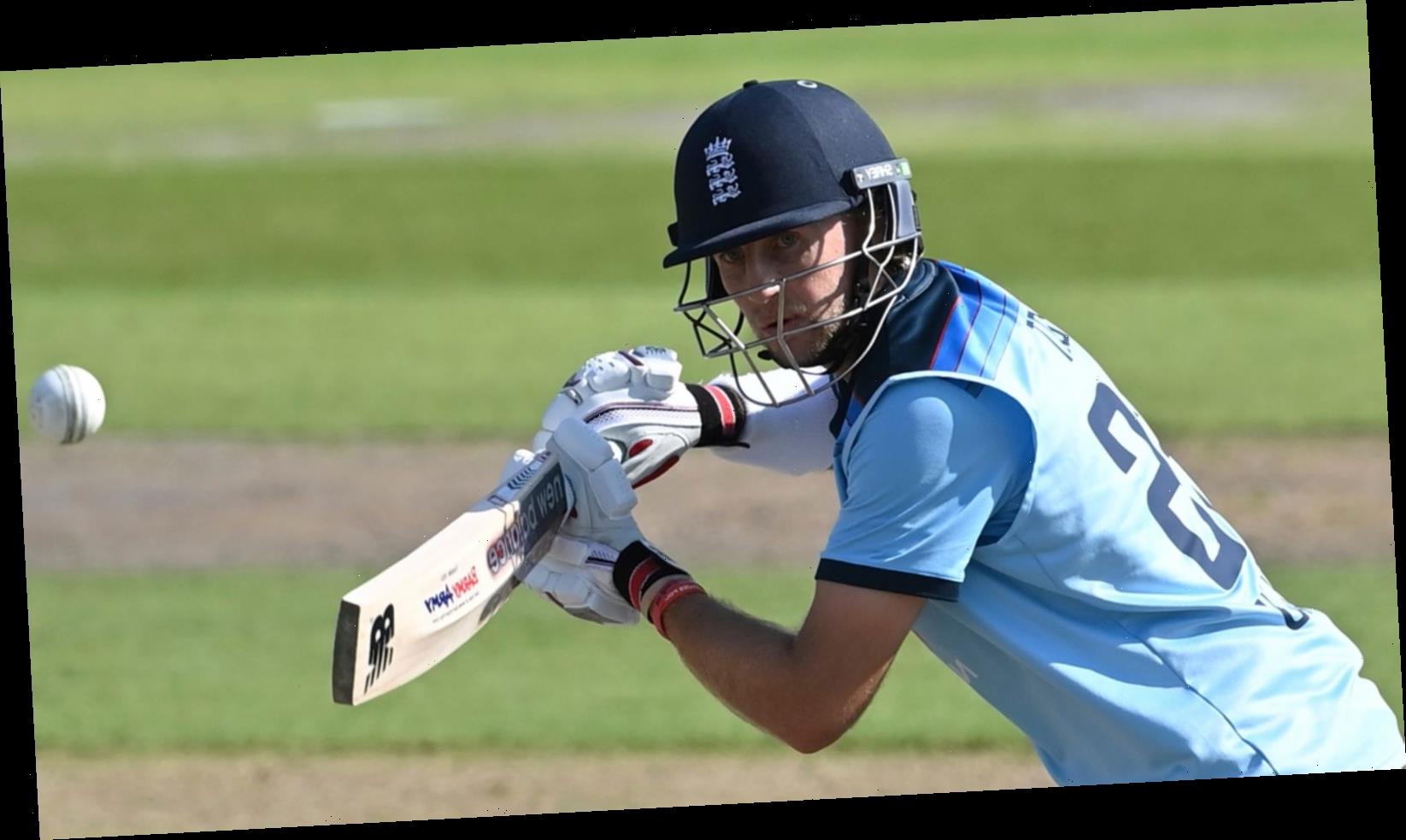 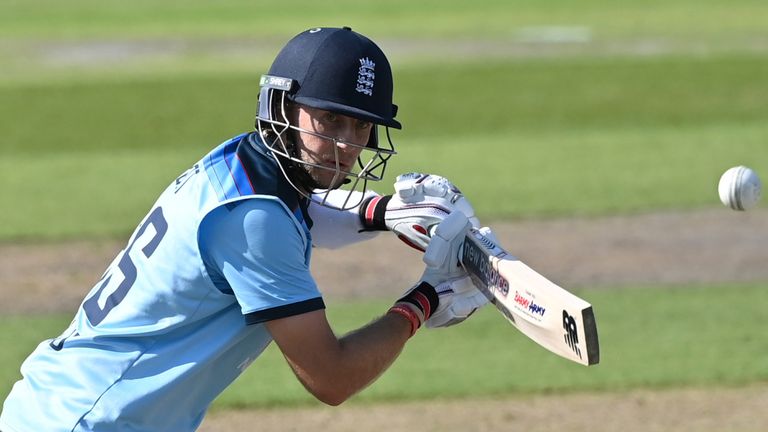 Eoin Morgan says the absence of Joe Root for the one-day international series against India leaves a “massive hole” in the England side.

While the Test captain has lost his place in the Twenty20 squad, he remains an integral part of the ODI set-up and has 16 centuries and an average of 50.10 in the format.

However, given England’s crammed international schedule in 2021, culminating with the Ashes in Australia at the end of the year, Root has been rested for the three-match series, which begins on Tuesday, live on Sky Sports Cricket.

Although Morgan acknowledges that Root will be missed, the white-ball skipper sees the one-day series in Pune as a chance for England’s fringe players to press their claims for more regular inclusion, both in ODI and T20I cricket.

“I hope it doesn’t change the dynamics too much but obviously losing Joe Root leaves a massive hole,” he told reporters.

“He’s a guy who scores at a run a ball and averages 50, he’s an exceptional player and has been for a long time. We will miss him, but it is just a matter of somebody slotting in at three and going about it in their own way.

“We have plenty of options, I think we’re spoilt for choice in terms of batters who want to bat in the top four, very similar to the T20 make-up. Throughout the series, we’ll see guys given an opportunity, more so than we did in the T20 series.

“It’s going to be exciting, playing three games on the same ground against a very strong Indian side is a huge opportunity for everyone to go out there and get back into the frame of mind and the pace of 50-over cricket.

“But also, guys who haven’t have the opportunity to put their case forward in both formats.”

Morgan would not confirm who will replace Root at three in the first ODI but Sam Billings and Liam Livingstone are the two battling for a spot in the batting line-up, while left-arm seamer Reece Topley and legspinner Matt Parkinson will also be hoping to make the XI at some point in the series. 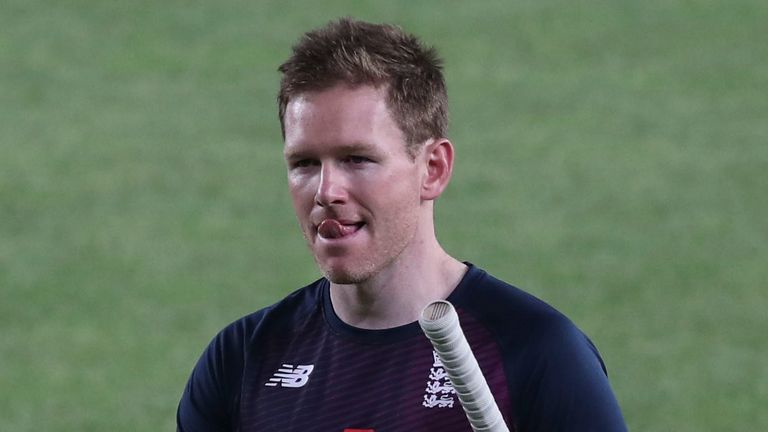 “We see the 50-over format at the moment, the role it is playing in between the T20 World Cups as a building block for our squad,” Morgan added.

“That is not compromising our performance at all, we feel as if we have an extremely strong squad outside of our final XI, regardless of the format. So certainly, it will present an opportunity for guys like that.”

Another player hoping to be given a chance at the end of a trying winter is Moeen Ali. The all-rounder tested positive for COVID shortly after arriving in Sri Lanka in January, affectively ruling him out of that series and then played just one Test in India before flying home for his scheduled rest.

He returned for the white-ball leg of the tour and although he did not feature in the five T20s, Morgan insists Ali remains an important member of the squad and has coped well throughout a frustrating few months. 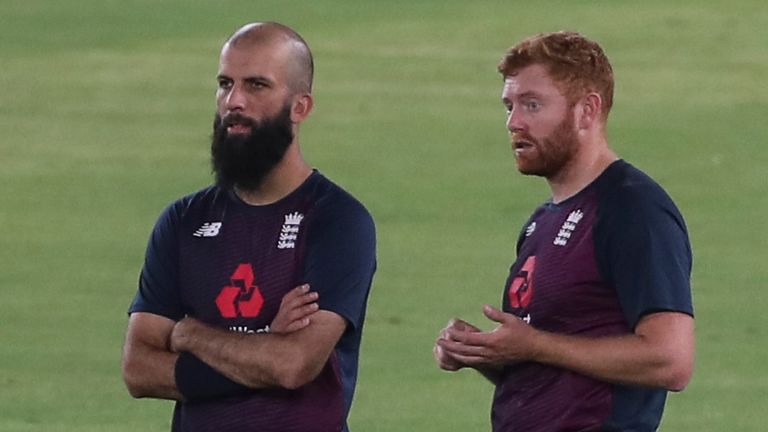 “He certainly takes it within his stride, the little period that Mo spent at home before this series has done him the world of good,” he said.

“He’s come back refreshed and with plenty of energy. He’s a very relaxed guy who always has reasonable perspective on life and sport and the role that it plays in society. He’s travelling really well.

“Anybody who is an all-rounder and in our squad is extremely valuable to our side. I know he’s not played but that’s been circumstantial, the pitches that we’ve played on just have not turned and that limits the contribution that a finger spinner might make in the game.”

Watch England’s first ODI against India, in Pune, live from 7.30am on Tuesday on Sky Sports Cricket and Sky Sports Main Event. You will also be able to follow text commentary and in-play clips through our live blog on skysports.com and the Sky Sports app.